Having fun on the autobahn in BMW’s open-top M4

PERFECTLY timed for Summer Down Under, the new BMW M4 Convertible is the newest big stick in the 4 Series shed, the hardtop-equipped model powered by the same snarling 317kW 3.0-litre twin-turbo six as its sedan and coupe brethren.

The M4 Convertible takes the M3 sedan and M4 Coupe mechanicals and melds them with the open-top body, which is already on sale in lower-spec models.

The fifth-generation M4 Convertible follows the previous E93 M3 by using a metal roof, which takes 20 seconds (previously 22 seconds) to open or close at speeds up to 18km/h.

The fabric lining is even more insulated, and the packaging for all 4 Series Convertibles includes a button that lifts the roof from the boot to help place luggage in the back. Still, the 370-litre boot loses 75 litres over the Coupe, and that roof storage gives it a longer, more elegant bootlid - even if the folds result in a less than seamless silhouette.

The rest, on the outside, follows the M3/M4 formula: chrome-bordered blacked-out grille, aping front bumper and twisted side skirts, and a menacing stance on its 18-inch alloys.

The new six-cylinder powerplant offers a significant improvement in claimed fuel economy (8.9L/100km against the old 4.0-litre V8's 12.3), but at idle with the roof down, it's clear that the M4 Cab misses out on that metallic rustle that both the V8 and older six-cylinder engines deliver. But select first on the brilliant seven-speed M-DCT (double-clutch technology) gearbox and the M4 Cab provides the occasional cackle and pop.

With the roof up, the M4 Cab is impressively quiet; the driving position is near faultless, with brilliantly supportive leather seats and classic white-on-black dials backed up by a crisp head-up display.

Give the throttle a strong dose of right foot and the M4 reacts quickly, but it's not a neck-snapping supercar-like answer, more a competent GT car's polite willingness.

At slower speeds, through a spaghetti-like series of turns, the Convertible's additional 253kg over the 1537kg Coupe simply can't be ignored, even if it's 60kg lighter than the car it replaces.

While there's precise steering that weights up quite a lot in Sports and Sport Plus modes, the body roll in Comfort mode shows up a talented car that lacks that final edge to its execution. It is compromised in its dynamics, despite a compliant, comfortable ride on well-maintained German and Austrian test roads.

Road-holding and change of direction are superb, and the tyres will become vocal long before you have to feed the wheel any adjustments out of a bend. The electronic rear diff helps, too, and in isolation the M4 Cab is a quick machine but it just can't escape its heft.

Is it a proper M-car? BMW thinks so, citing that every generation of M3 has a convertible, but its biggest market (the US) isn't known for its choosiness in terms of dynamics.

At an estimated $180K for either the six-speed manual or the double-clutch model when it lands here later this month, it's an expensive way do an M-car when the Coupe is faster, better sorted and cheaper.

And, while the roof opens up the Baritone vocals of the engine, which sounds purposeful and mean, it's shot to bits by the RS4's V8 soundtrack.

It is, for now, the best car in its class, but it's an exclusive class that adds cost and compromise for little reward over its fellow M cars, and less theatrics than its predecessor. 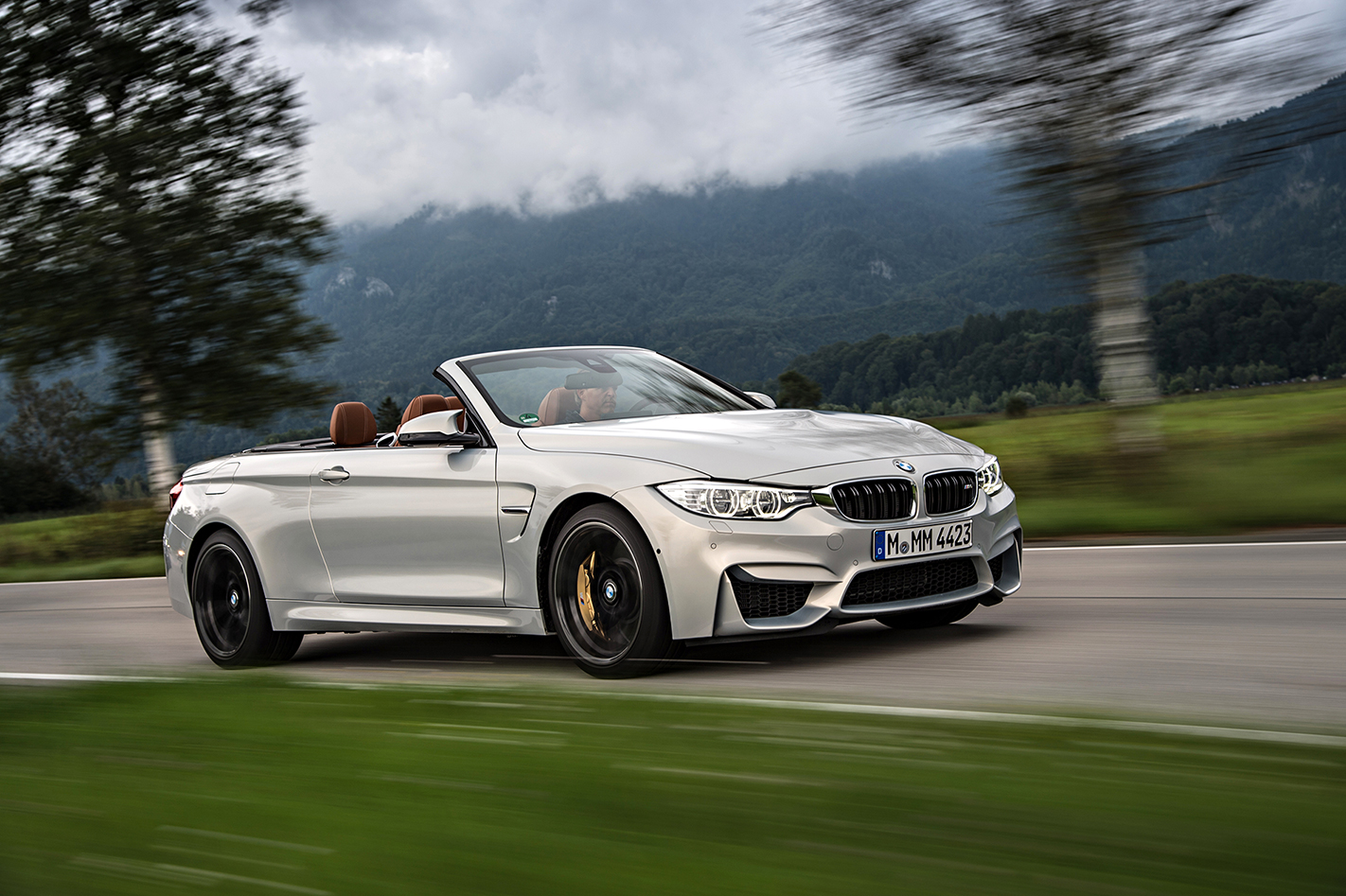 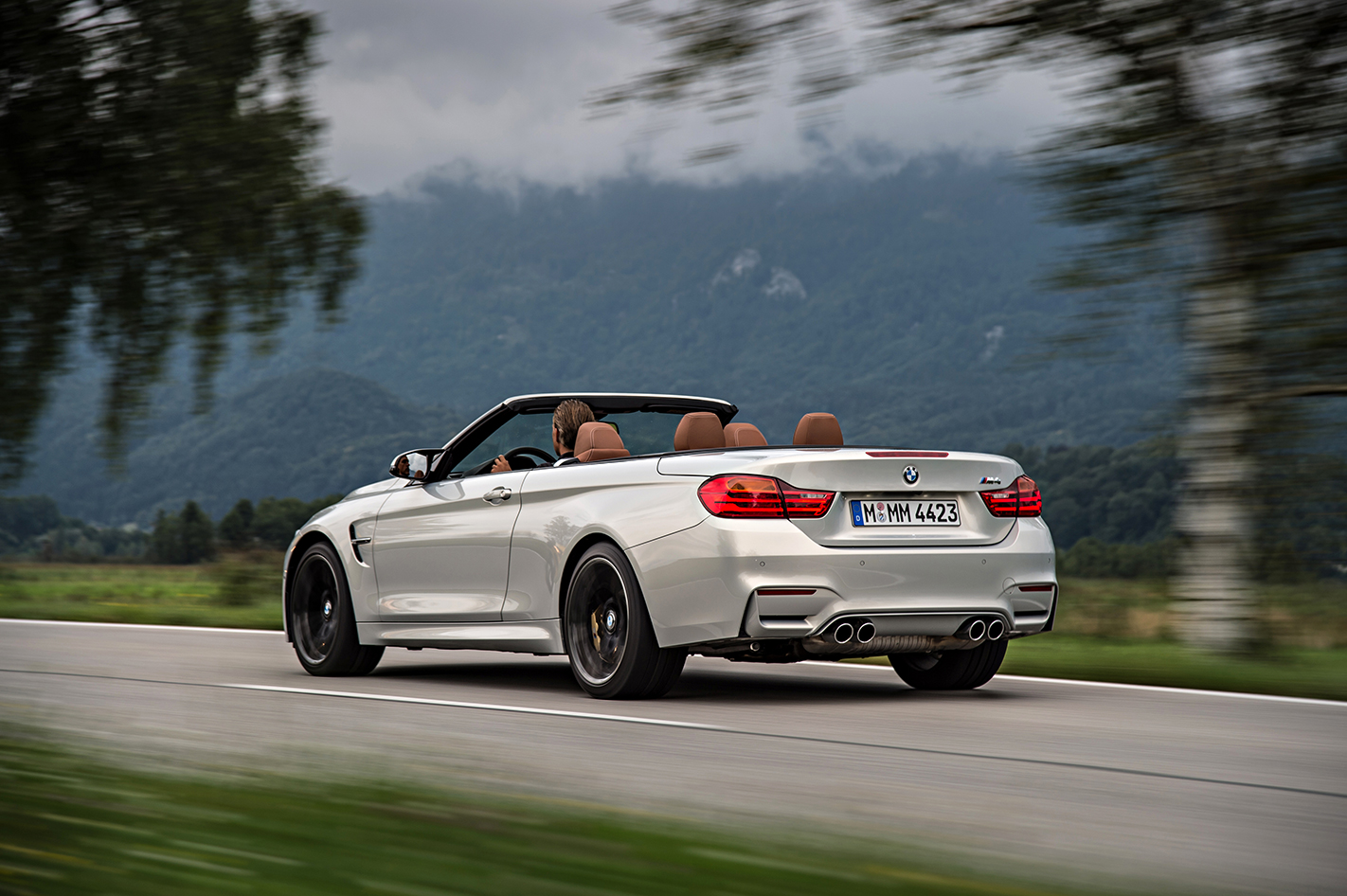 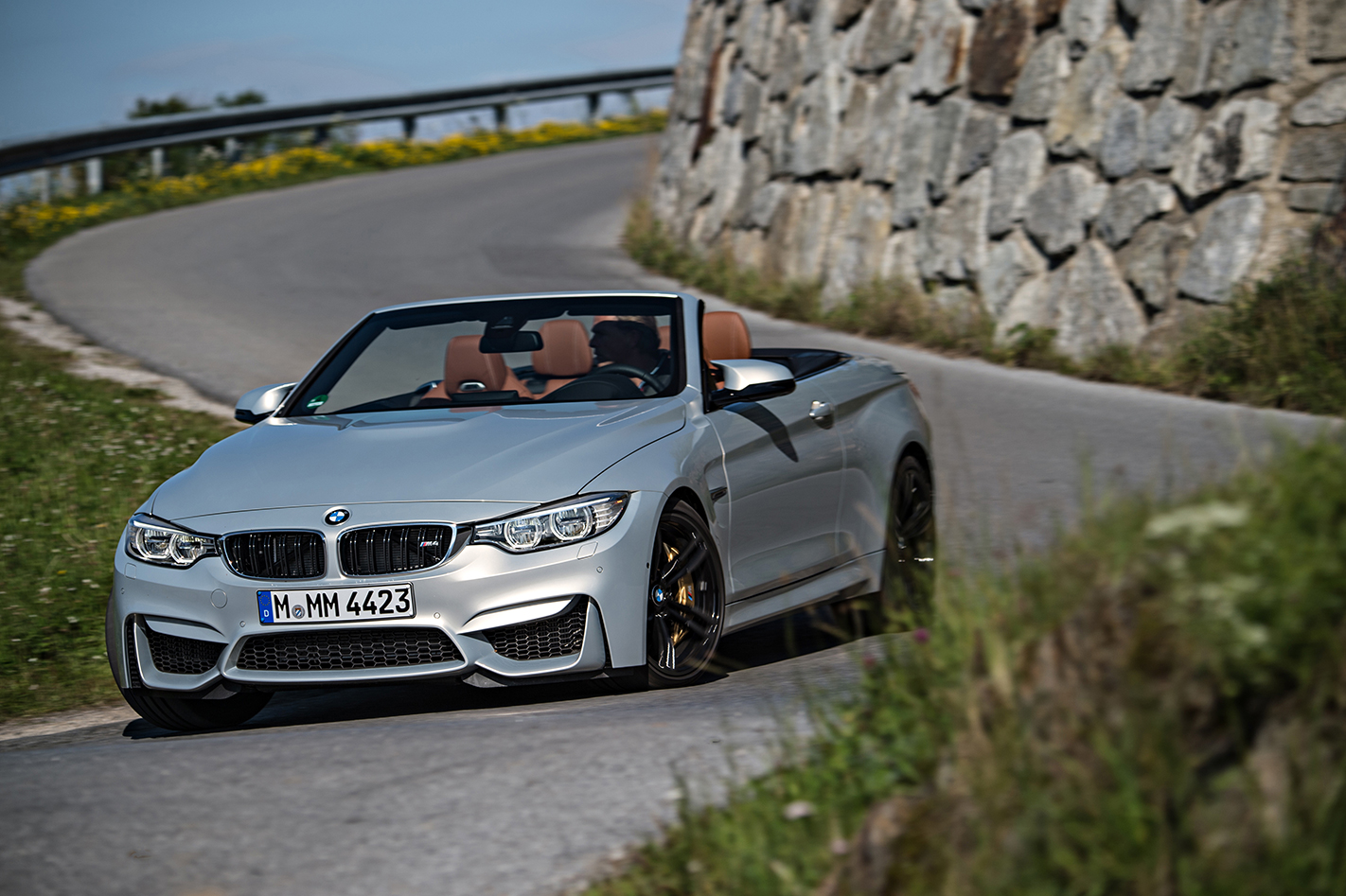 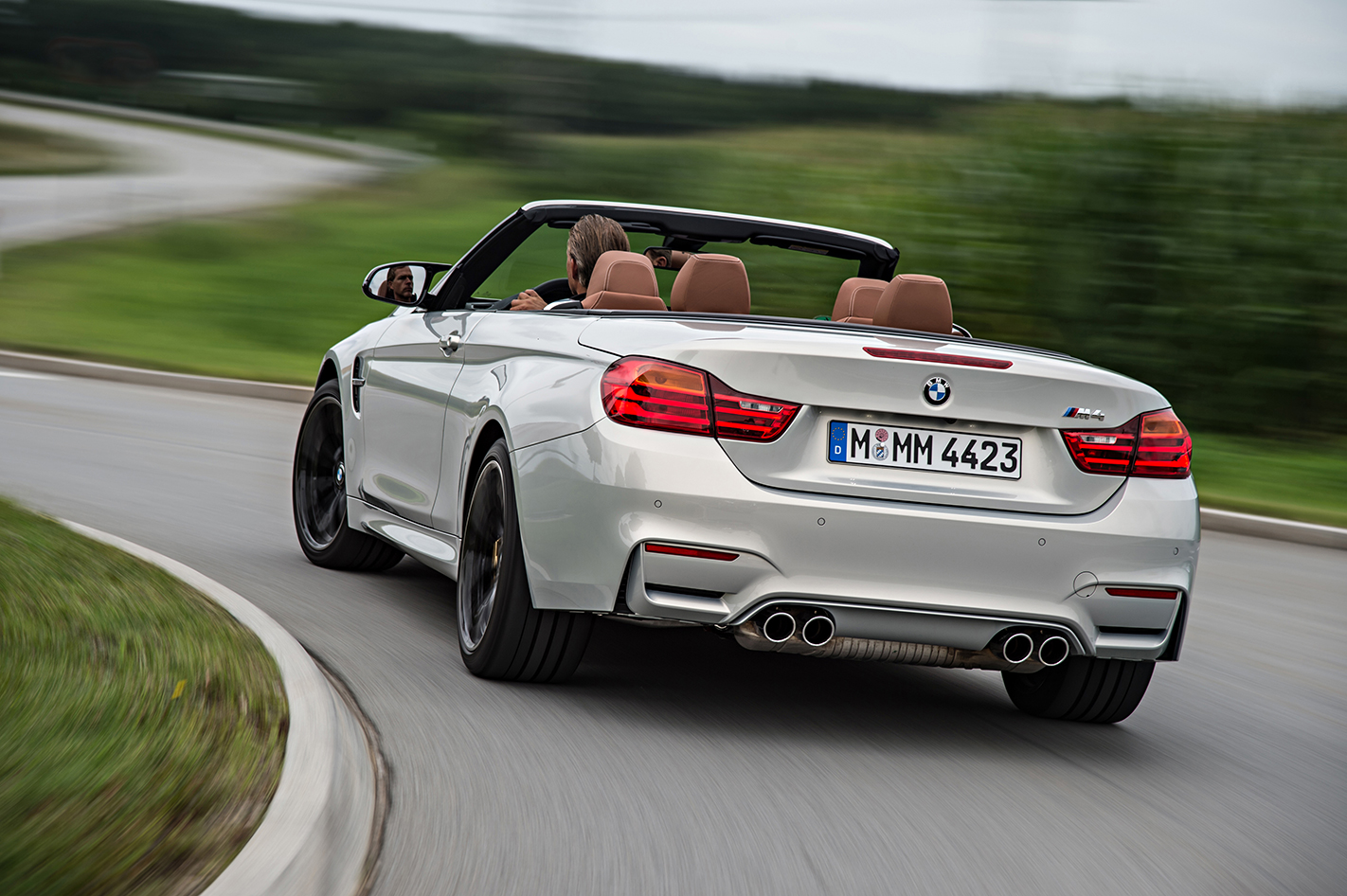 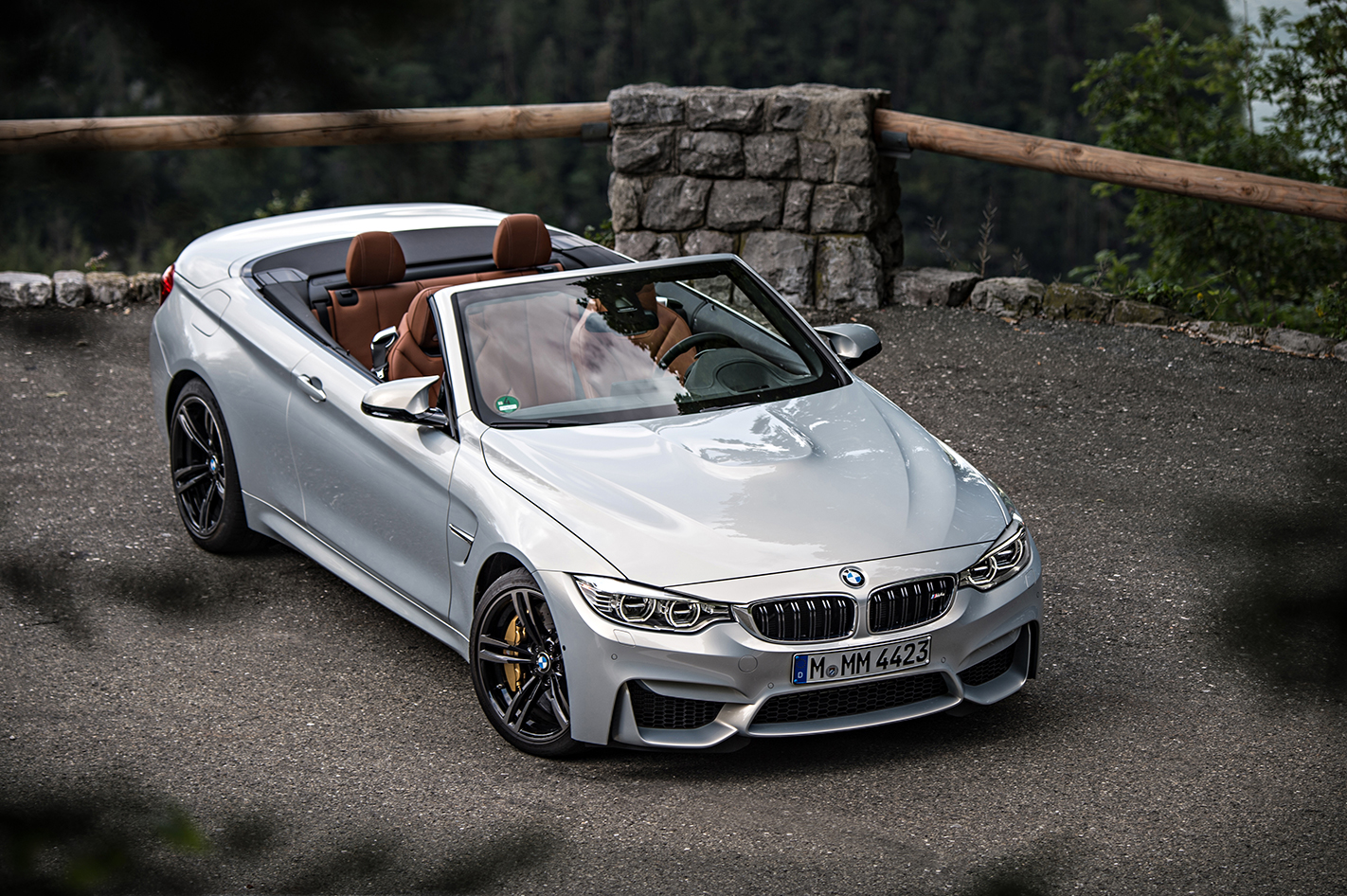 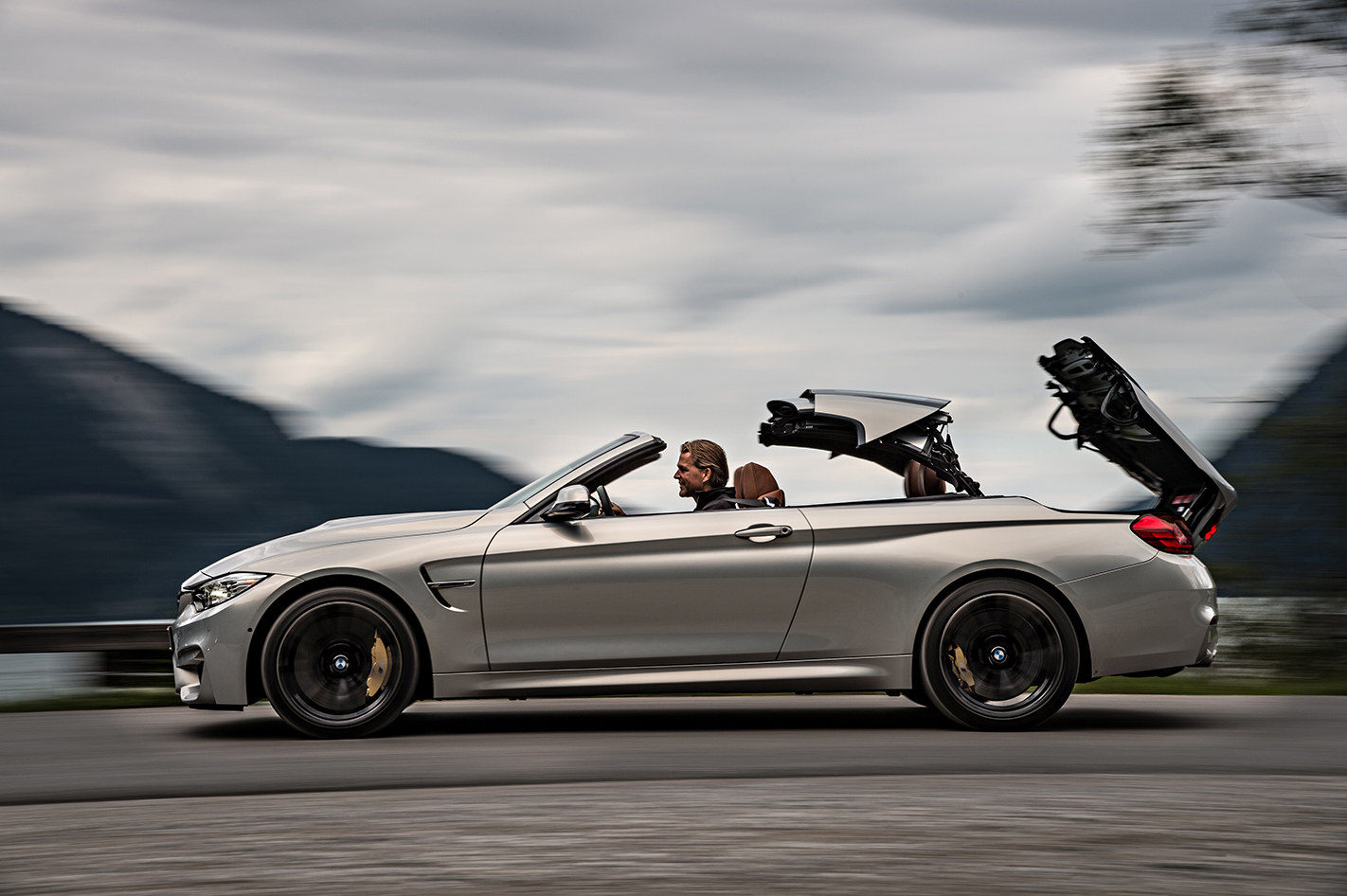 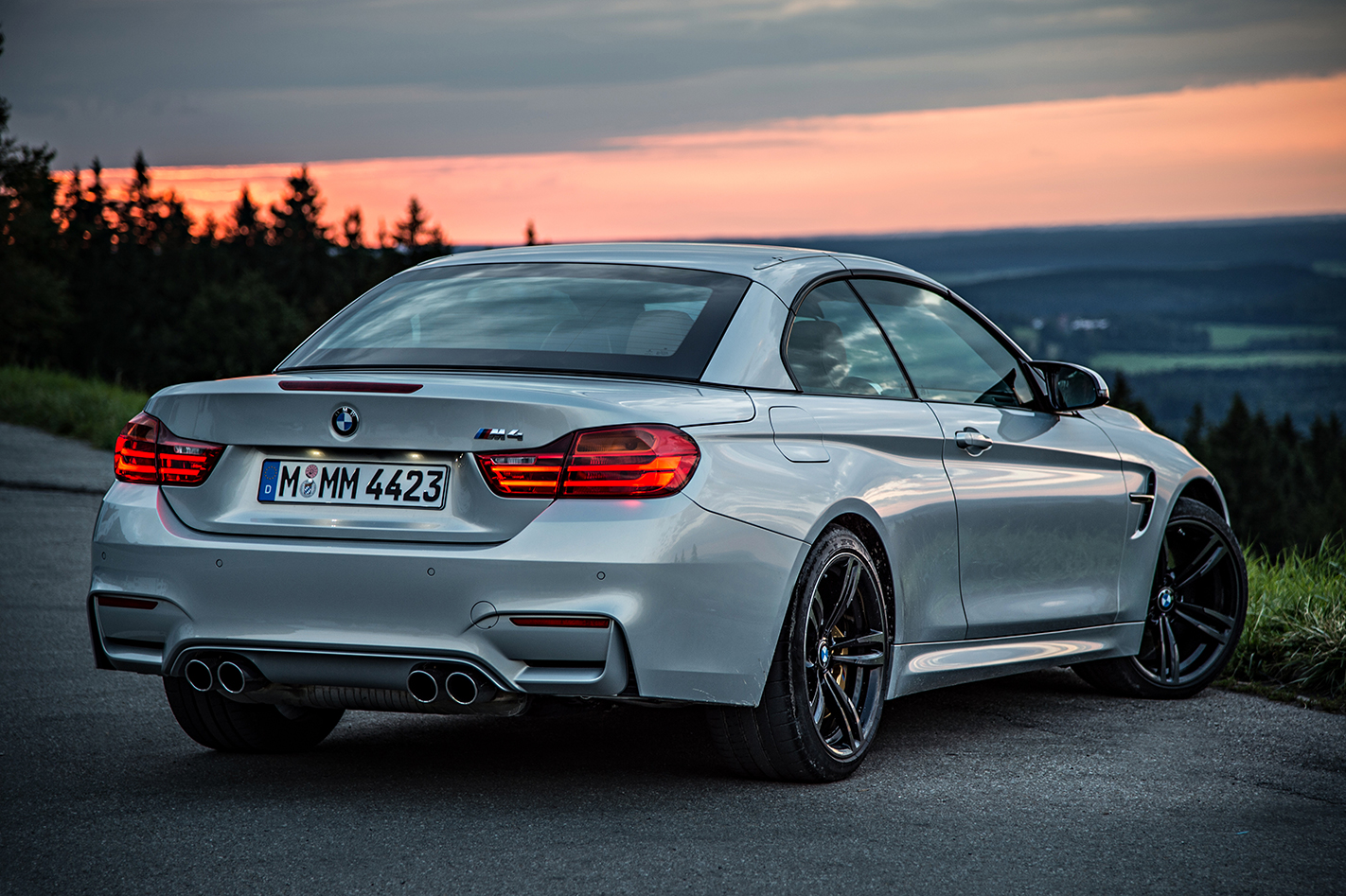 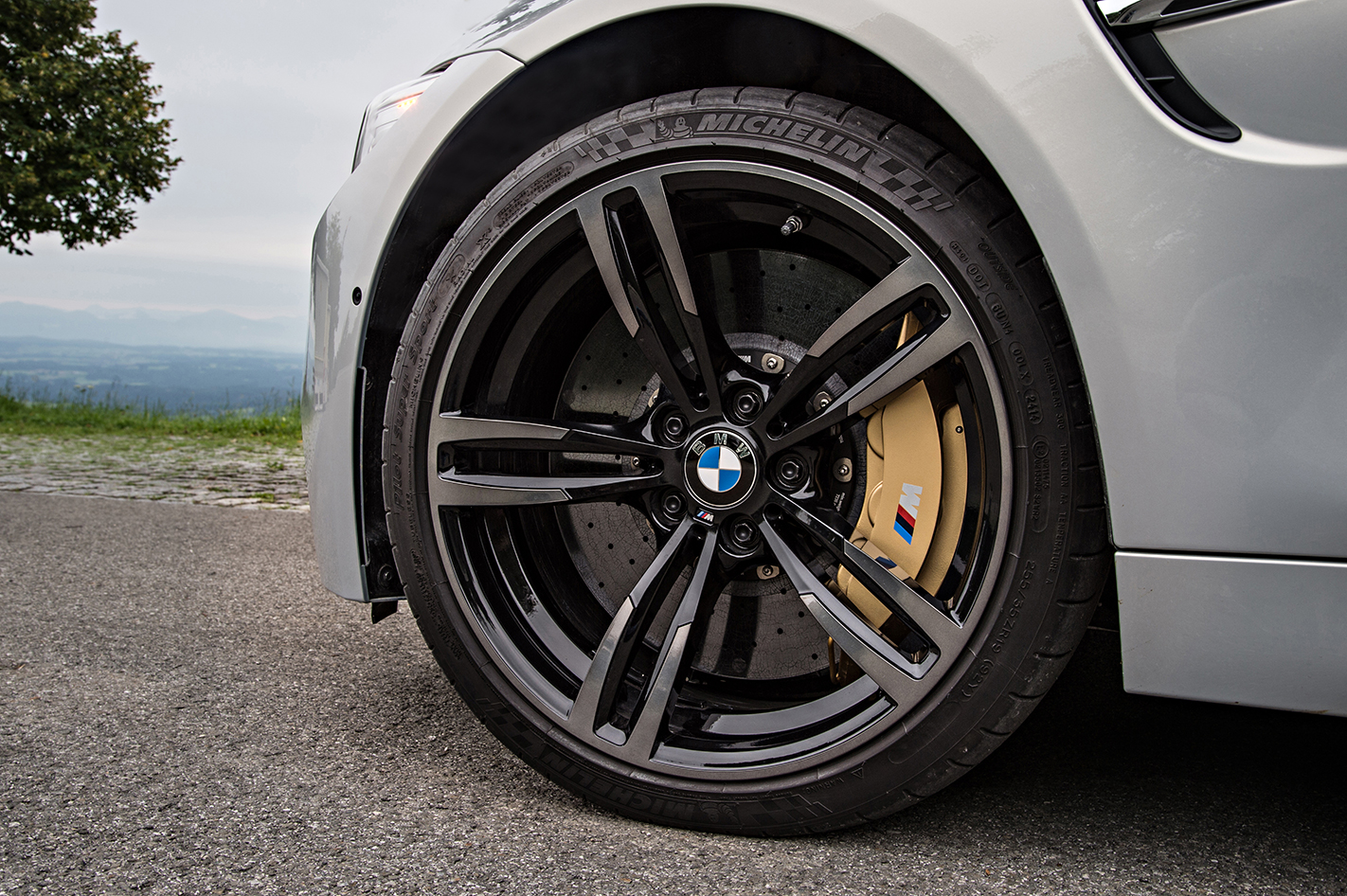 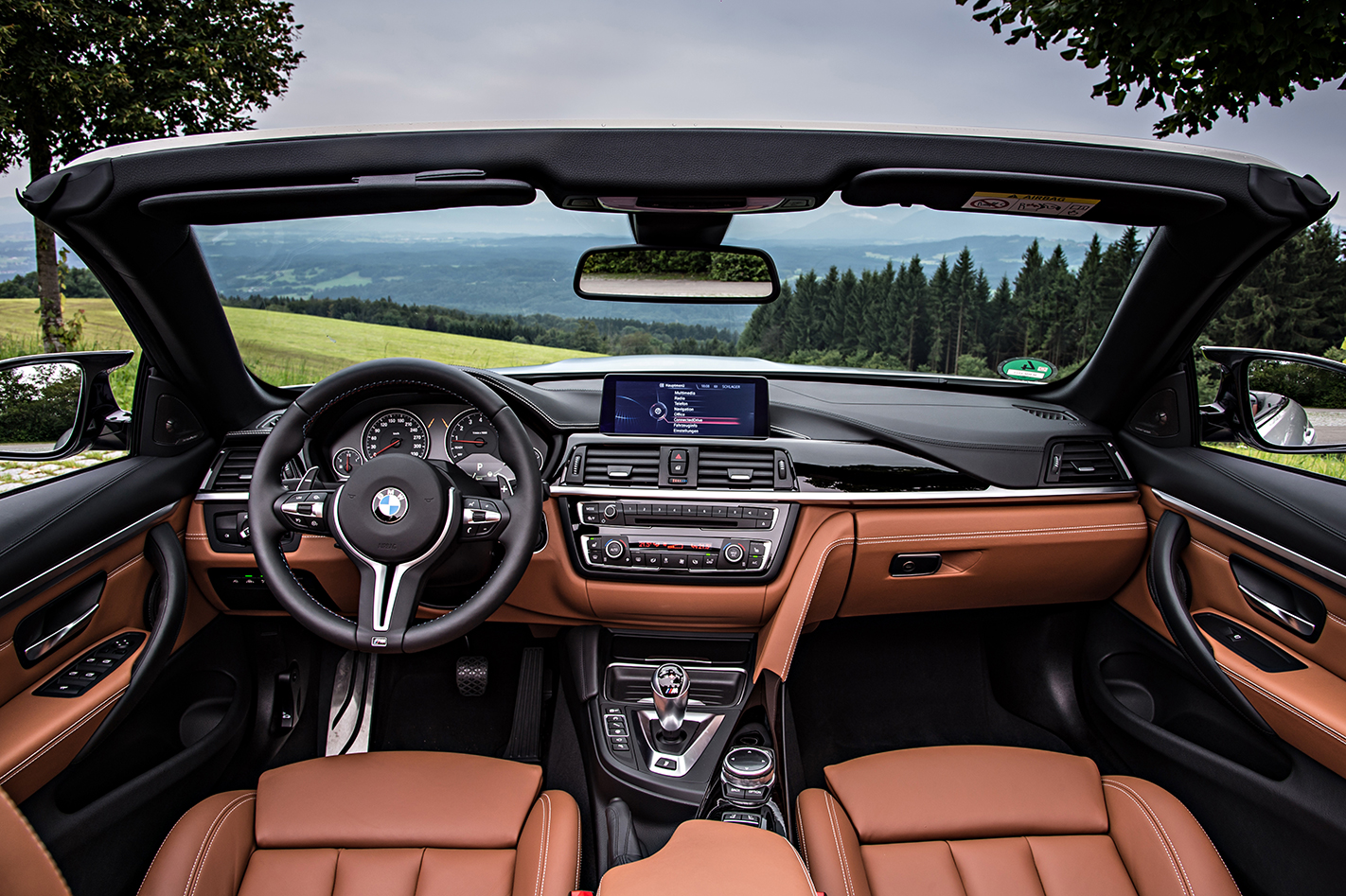 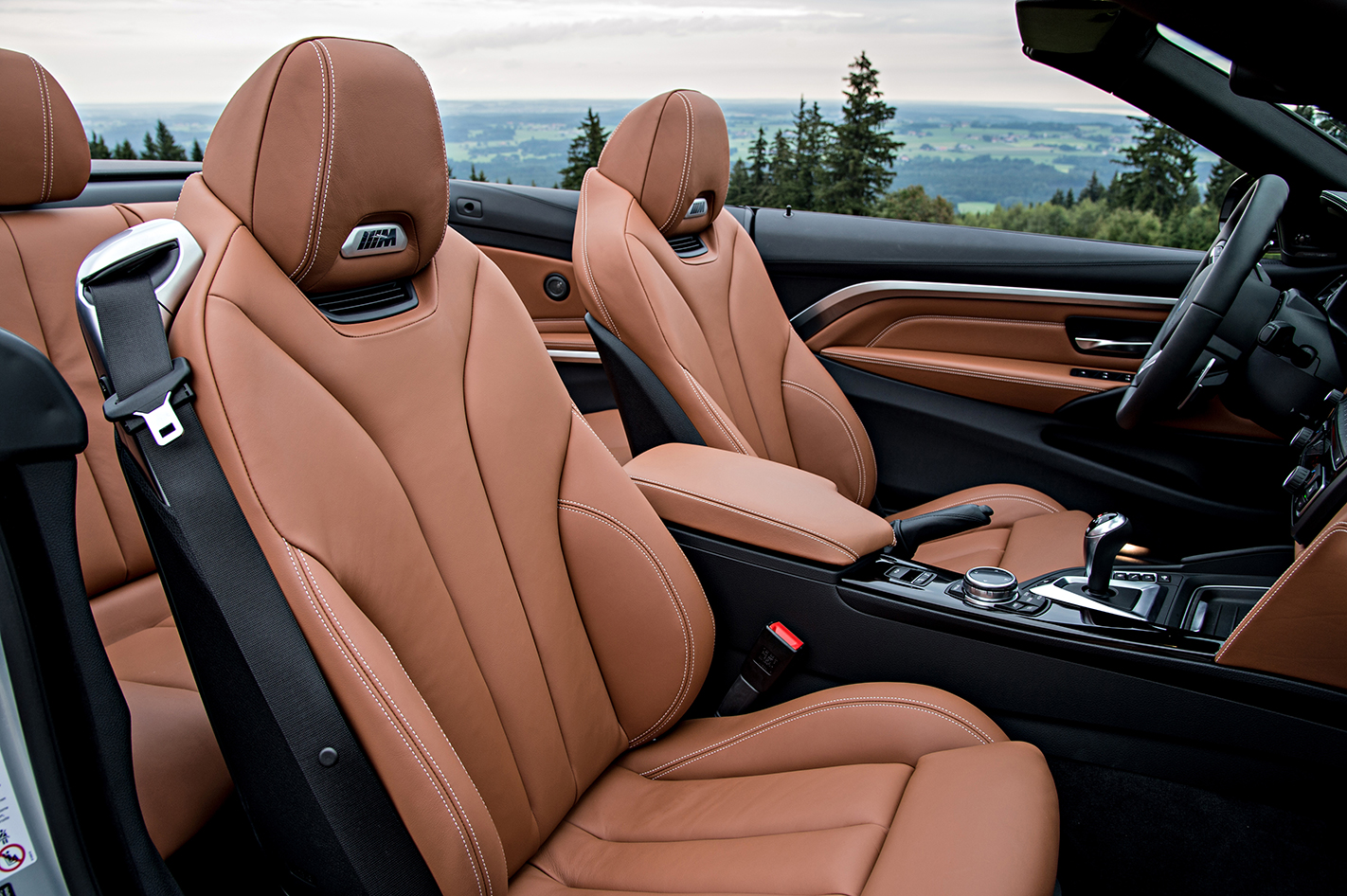 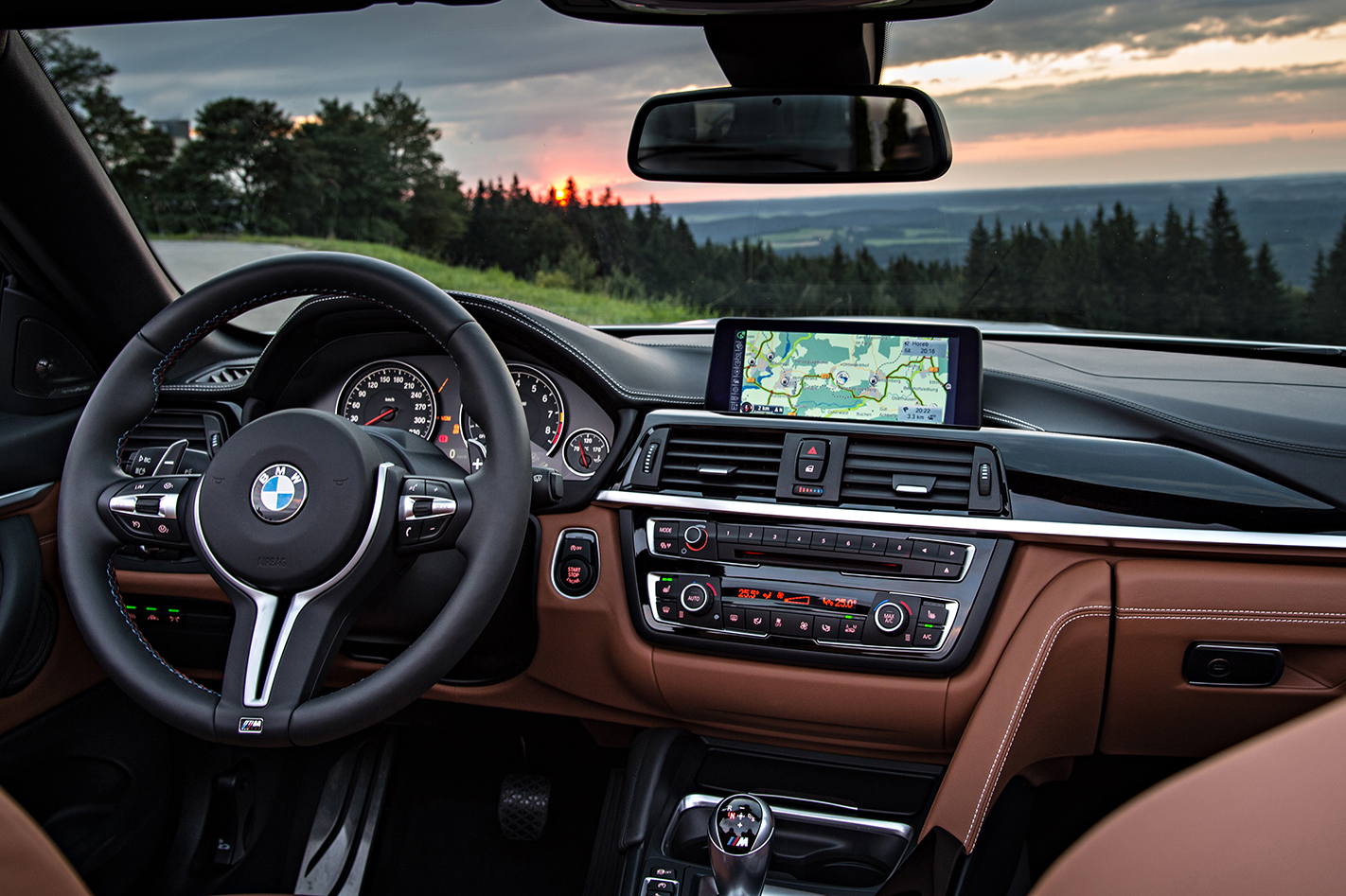 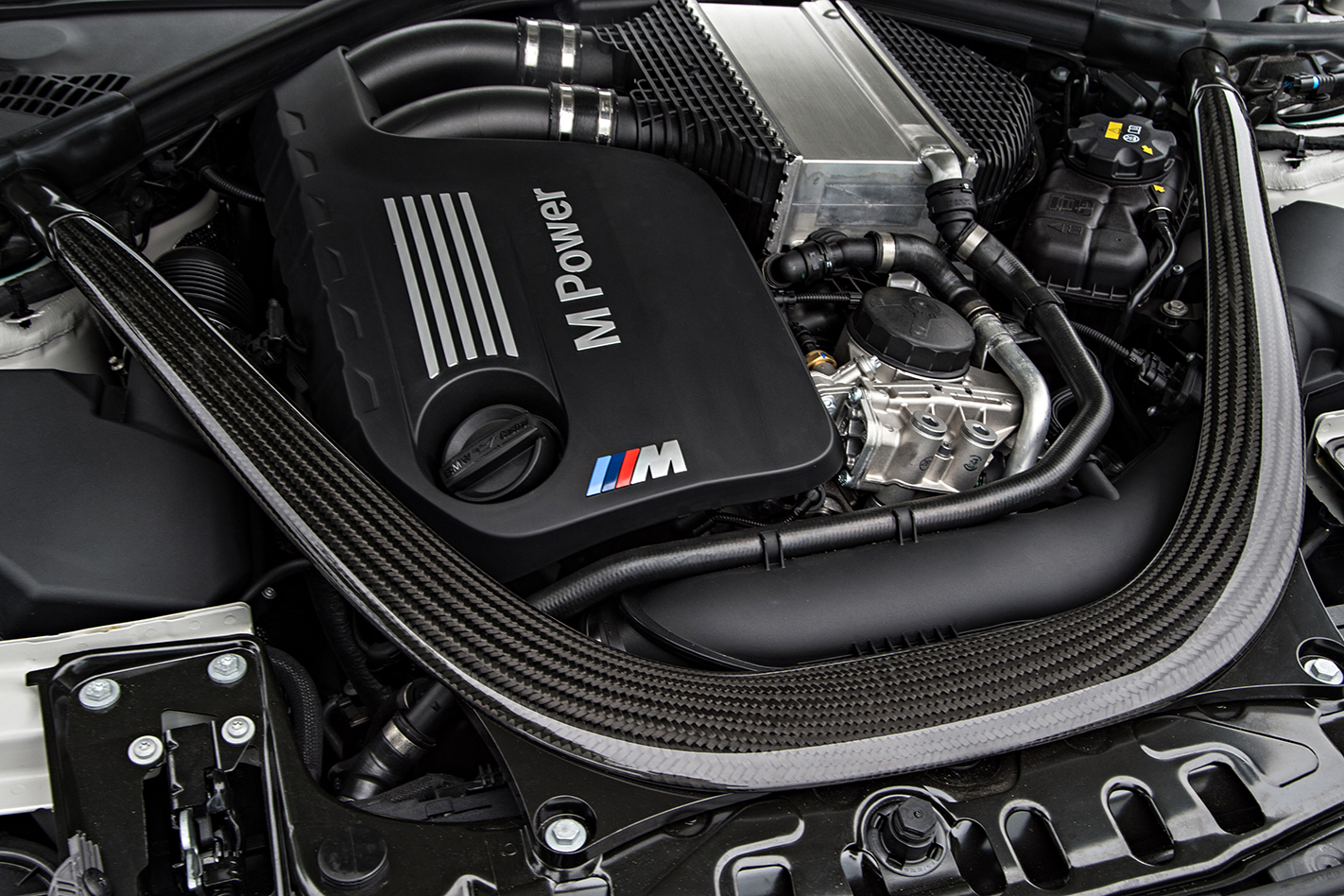