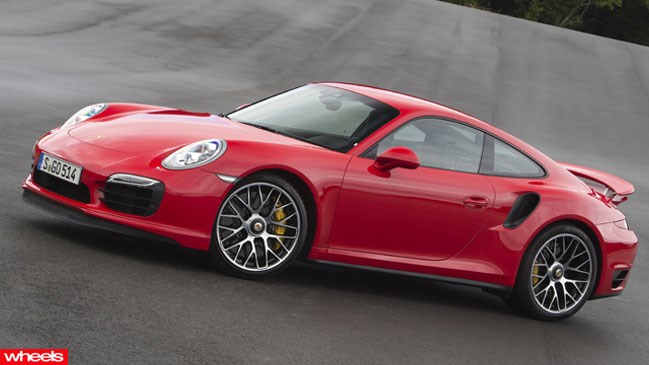 An outward display of raw fear is not an attractive quality in a man, so it’s a good thing I wear a strong poker-face.

An outward display of raw fear is not an attractive quality in a man, so it’s a good thing I wear a strong poker-face. The reasons for my internalised consternation are twofold – a 412kW twin-turbocharged Porsche 911 and 4.7-kilomtere circuit in Germany called Bilsterberg. Taken individually, neither is anything to be particularly worried about, but put them together, and, initially at least, all but men with grapefruit-sized testicles will be muttering rude words.

First, the car. The 911 Turbo nameplate has always crowned the German manufacturer’s (non-RS) sportscar range, more recently in wild, high-output ‘S’ guise. Normally the Turbo S follows sometime after the regular Turbo, but not anymore. For 991-generation, both models launch simultaneously , and most customers, we’re told, will cheerfully shell out the extra $80,000 it costs to secure that Turbo S badge on the fat rump. For $441,300, they will drive away in a brutally fast tour de force of technologically advanced supercar goodness. One that will accommodate a couple of small kids in the back, provided they are of sufficiently robust constitution or dosed to the gills on anti-nausea medication.

That power output of 412kW is up from 390kW on the previous version, and is again achieved via intense pressurisation of the 3.8-litre flat six. Twin variable-vane turbochargers stuff in the fuel-air mix, pushing maximum torque to 750Nm for brief periods via an overboost function. A transmission choice, is, for the first time, conspicuously absent – it’s seven-speed dual-clutch all the way; no manual option. A sad reflection of the modern sports car world? No question. But I will say this: during my laps of the fearsome Bilsterberg track, I longed for a gearlever and clutch pedal about as much as I missed not having a flaming batton to twirl and cockroaches in the footwell on which to stamp.

See, the 991 Turbo S introduces some clever new tech aimed at making it even more exploitable in the hands of mortals – rear-wheel steering and active aerodynamics are just two – but it’s still so indecently fast it demands every skeric of concentration to keep up with what’s happening. Pin it wide open on a mini-Nurburgring made up of fast blind brows, maniacal elevation changes, evil compressions and bugger-all run-off area, and you start to see where the fear comes from.

Yet the Turbo S is never anything less that wholly on your side. It may kidney-punch you with its brutal acceleration, but it also telegraphs slip angles clearly, uses its improved forward torque distribution to pull you straight when you do get it loose, and generally tries to make you look as though you have half a clue about what you’re doing. Massive standard-issue carbon-ceramic brakes combine with 20-inch rubber to deliver hand-of-god stopping power.

And if all the sweaty high-g racetrack action gets a bit much, there’s always launch control to play with. Apply the brakes with your left foot, flatten the throttle and wait a moment. Revs rise to 5500rpm and stutter there in coiled anticipation. Release the brake, and be slammed to 100km/h in about three seconds flat. One sure way to return a smile to your dial. 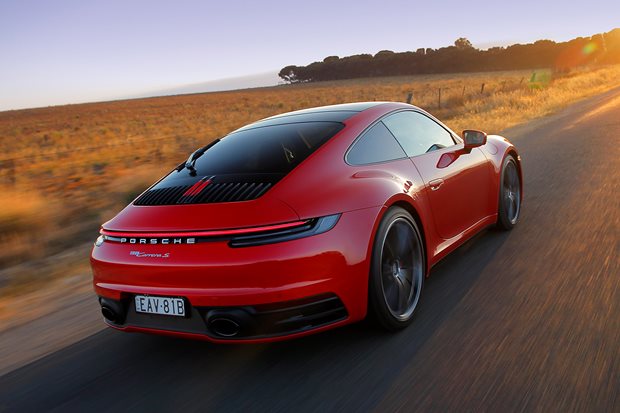 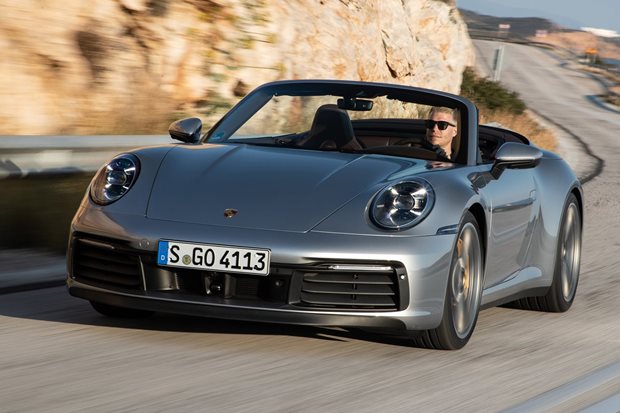 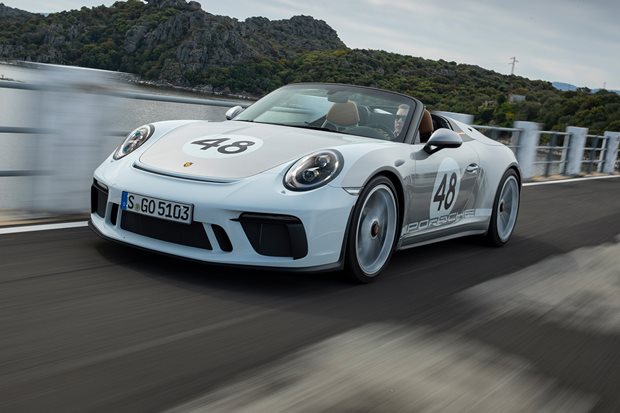 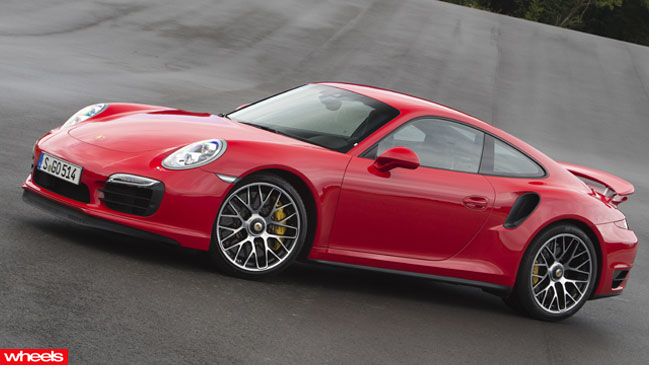 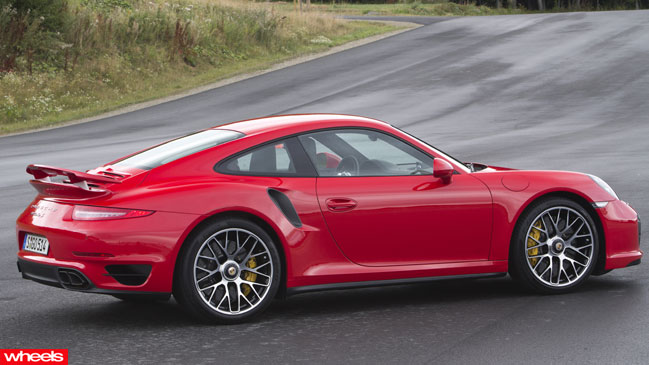 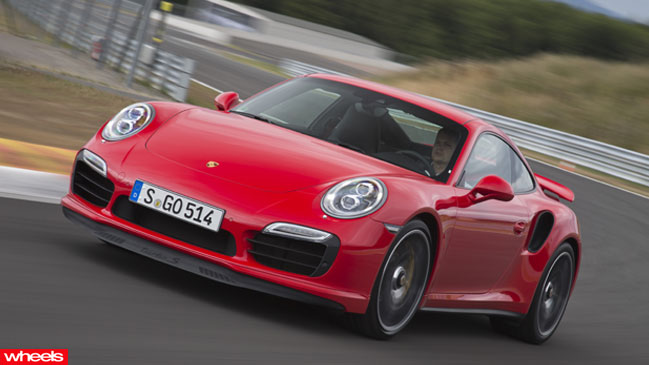 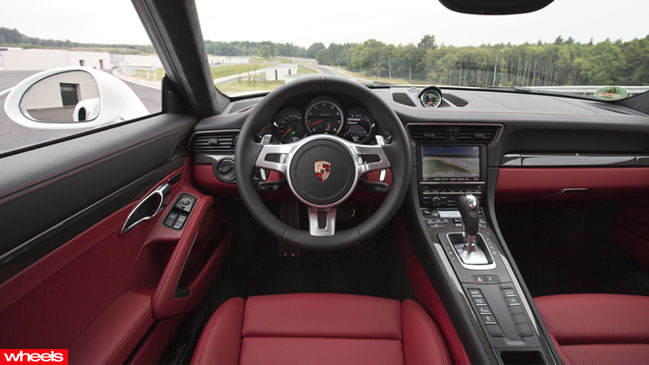