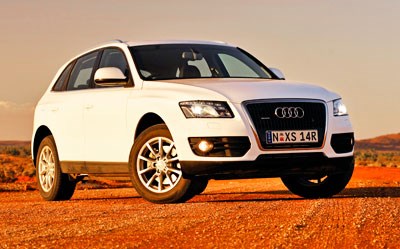 Ingolstadt looks to shake up the SUV establishment.

Audi is nothing if not ambitious. For decades considered the poor cousin of BMW and Benz, the Ingolstadt-based car maker cracked the magic million global sales mark for the first time last year, and is openly gunning for the number one premium German spot by 2015. According to Australian MD Joerg Hofmann that might happen here as soon as 2012, with the Q5 SUV leading the charge.


Audi expects to sell about 1000 Q5s this year, but says that number is limited by availability, and that in 2010 around 1500 of its new SUV will find Australian homes — knocking BMW's X3 from top spot in the process. And after sampling the Q5 over a long and varied launch route criss-crossing NSW's Alpine region, including a reasonably challenging 35km fire trail, it's clear the Q5 has the skill set to shake up the class.

The launch program included two variants: the 2.0 TFSI turbo-petrol four ($59,900) and the 3.0 TDI diesel V6 ($71,900), with two additional engines joining the stable in May. Regardless of which engine you choose, however, all Q5s run a new seven-speed DSG transmission.

The sub-$60K entry point looks attractive and will no doubt get punters into showrooms, but start ticking boxes on the extensive options list and it's easy for the drive-away figure to skyrocket. Like the adaptive steering and damper option at $5215 (more on this later),
or the $6200 multimedia interface with 7in colour display, which includes sat-nav run from an in-built harddrive that also can be used to save music. Want electric seats up front? Then you'll need to fork out an extra $2210.

Standard kit, however, is reasonably extensive and includes hill descent control (which works a treat), parking sensors, fog lights and air-con. Audi hasn't scrimped on safety, either, with ESP and front, side and curtain airbags.

The 2.0 TFSI runs a version of the VW Group's ubiquitous direct-injection and turbocharged four-cylinder, but saying it's the same as the Golf GTI engine is like claiming all beer is identical because it's wet and poured from taps. The bottom end has been overhauled and the top end redesigned by Audi's engineers with a new turbo and intercooler set-up, as well as Audi's variable valve timing system (AVS).

The result is an engine tuned for a stronger midrange; peaking at 155kW from 4300-6000rpm, with a creamy 350Nm slug of turbo torque from 1500-4200rpm. Despite tipping the scales at 1740kg, its pace and response are crisp, and there's even a raspy exhaust note for punctuation. Fuel consumption can suffer, though. The ADR sticker boasts 8.5L/100km, but an enthusiastic right foot will see that figure surge into the 13-14L/100km region.

If you have an extra $12K burning a hole in your pocket, the 3.0-litre, turbo-diesel V6 is a better bet. The 176kW/500Nm powerplant is incredibly smooth and refined for a diesel; there's virtually no traditional tractor clatter, even at start up, and power delivery is silken, right up to the 5000rpm redline.

The seven closely-stacked gear ratios ensure the V6 stays within the thick of its 500Nm torque curve and sprints with surprising pace, yet doesn't muster the in-gear shove you might expect with the V8 levels of twist it has on tap. Frugality isn't an issue, though; the official number is 7.5L/100km and even a heavy right foot couldn't break it out of the 10s.

Now, using an SUV to carve a mountain pass is a bit like bringing a Harley-Davidson to a motocross competition, but if a Q5 finds a home in your garage, you've bought one of the better-handling SUVs. The heavier diesel V6 bears more weight ahead of the front axle-line compared with its four-pot petrol twin and as a result feels noticeably more nose-heavy, succumbing to understeer much earlier.

And we remain unconvinced about Audi's adaptive damper and steering package which was fitted to the 3.0 TDI. The steering felt artificial, blighted by inconsistent weighting, while the three-mode dampers switch between firm, too firm, and uncomfortable. Final judgement on the Q5's around-town ride will have to wait, but to this tester Audi's latest SUV felt a touch stiff-legged.

So, has a new class benchmark been set? The definitive comparison test against the segment's key players awaits, but Audi looks to be on a roll. 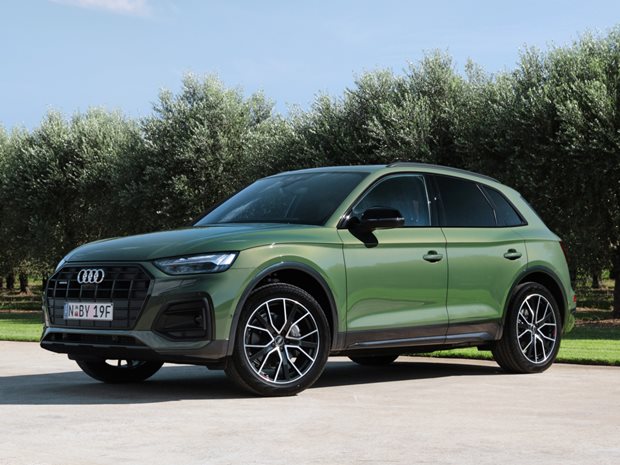 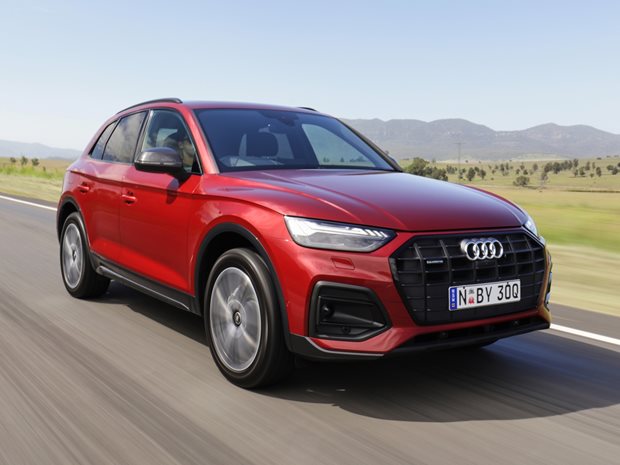 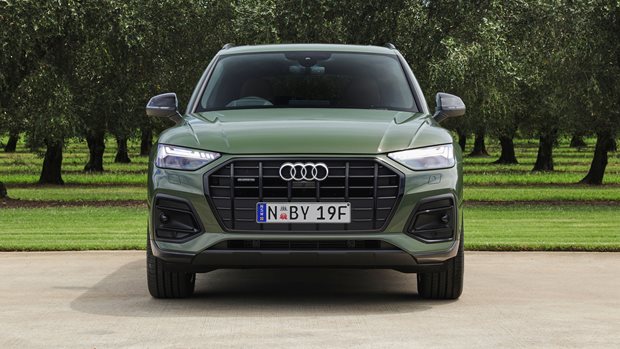 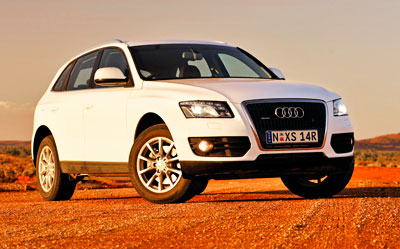 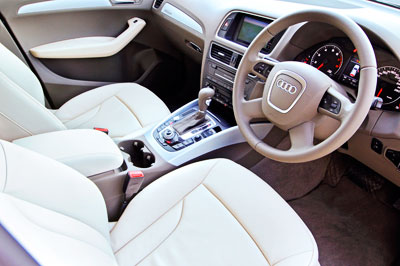 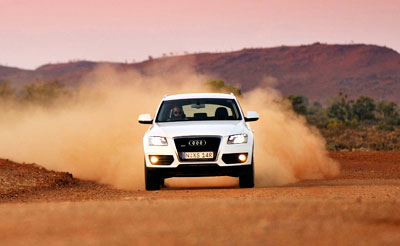 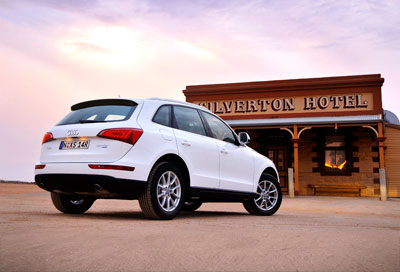