Porsche’s engineers might actually be wizards. There have been several examples of relatively inexpensive cars from the Stuttgart brand besting pricier competition, but now Porsche seems to have done something incredibly rare. It’s made an SUV that handles well. Very well.

That SUV is the Porsche Cayenne S Coupe, and it might just be the most sensible option if you really want an SUV that’s fun to drive. I’ll leave the ‘get a wagon’ argument out of it this time.

So, the first thing you need to know is that the Cayenne S Coupe will set you back at least $166K, more if you tick options (you will) like the ‘comfort access’ box which adds $2420 to the price for keyless entry. Our test car’s real-world price was $190,580 before on-roads, but it was painted in Crayon (not pictured), a $5000 option we could do without.

Paint aside, the styling of the Cayenne S Coupe is much better than initial press imagery would have had us believe, and we suspect you may still feel the same with the shots you see amongst these words.

It’s a better-looking car in the metal, so you’ll have to take our word for now. The rake of the rear end is rather sleek, and though it’s still Cayenne-sized, it looks purposeful. Inside, the same goes, sleek and purposeful. 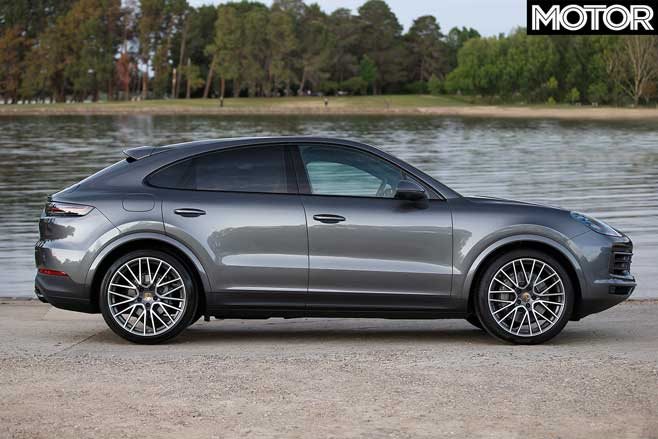 Once out on the testing route of our choice (having experienced a pleasant ride on its standard air suspension for the commute), the top of Lake Mountain via Reefton Spur, Cayenne S Coupe quickly made it known it could tackle a drive unlike many other SUVs can.

Rather than stiffening up far too much to be comfortable in Sport Plus, the Cayenne lowers itself slightly and uses its PASM (Porsche active suspension management) with precision.

It’s calibrated well enough that, rather than becoming an understeering mess though fast corners, the S Coupe holds its balance and actually rotates with a hint of oversteer, in part thanks to optional rear-axle steering ($4300 for that one).

It behaves in such a way that, and I hesitate to write this, it mimics a sports car. It feels much more composed and far less top-heavy than anything its size should. 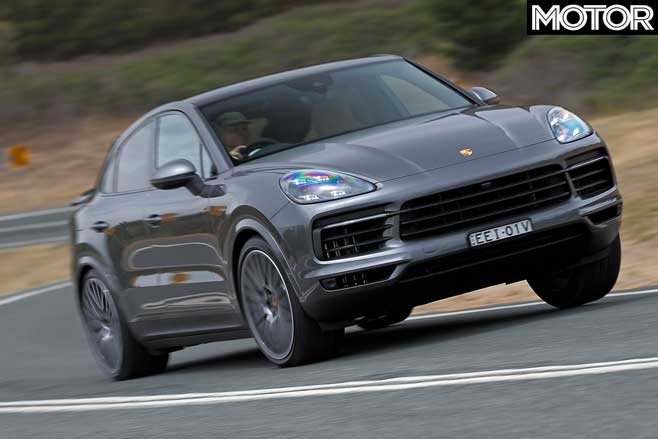 In fact, its handling and grip (on Pirelli P Zeroes) allow you to do some very silly things, get away with it, and ask yourself 'how?' But its chassis always keeps you in the loop as to how much room you've got left to mess about.

Even on a cold, damp road, it feels as though you'd have to be driving like a full-blown numpty to crash it. Sport Plus lets you slide, in quite a controlled manner, quite a lot. Hilariously so for an SUV.

After the corner, the sweet 2.9-litre twin-turbo V6’s 324kW and 550Nm come into play. It’s a strong engine which delivers power smoothly, so much so you wouldn’t guess it’s claimed to hit 100km/h in five seconds flat.

It’s even rather responsive for a turbocharged engine, and if you’re on top of the gearbox (which can often be left to its own devices) you’ll find there’s always power when you need it. It pairs well with the chassis… and it sounds good too, which brings us to another option. 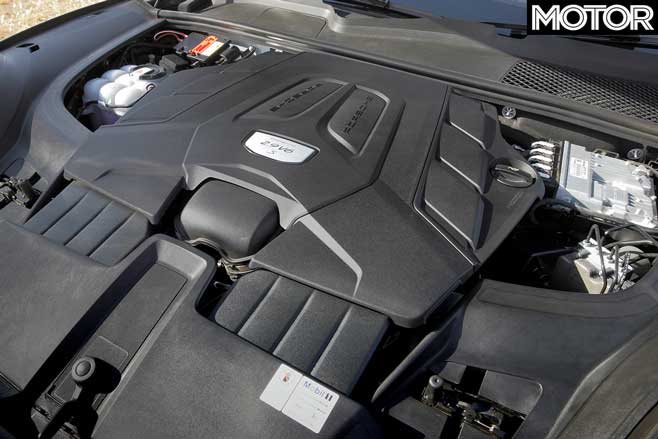 The only other box we’d suggest you need to tick is the sports exhaust, which was $5970 on our test car with tailpipes in silver. This gives the engine’s sound a bit more bark and come across rather intensely even from outside the car, free of the false generated sounds inside.

With some frugal choices, you could probably land a Cayenne S Coupe that’s as satisfying to drive as this one for around $175K. For this reviewer, it’s the only SUV in recent memory that’s really worth taking for a drive on mountain roads just for the sake of it.

It feels more balanced and composed than even smaller, faster SUVs from rival companies – AMG’s similarly-priced GLC63 S, for example. In fact, it might be the best driver’s SUV for less than $200,000. Maybe even one of the best full-stop. 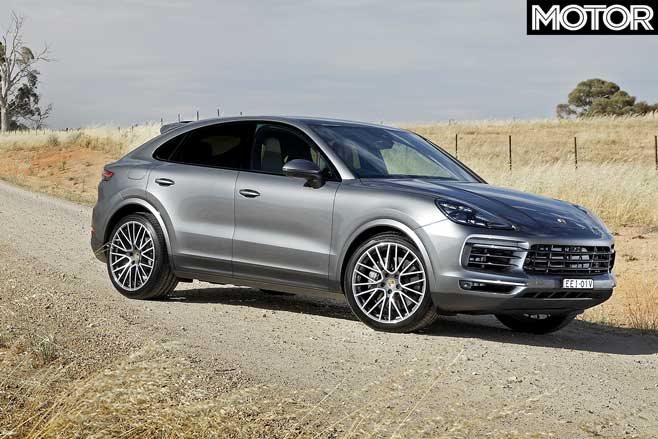 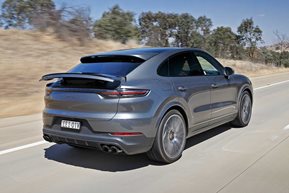 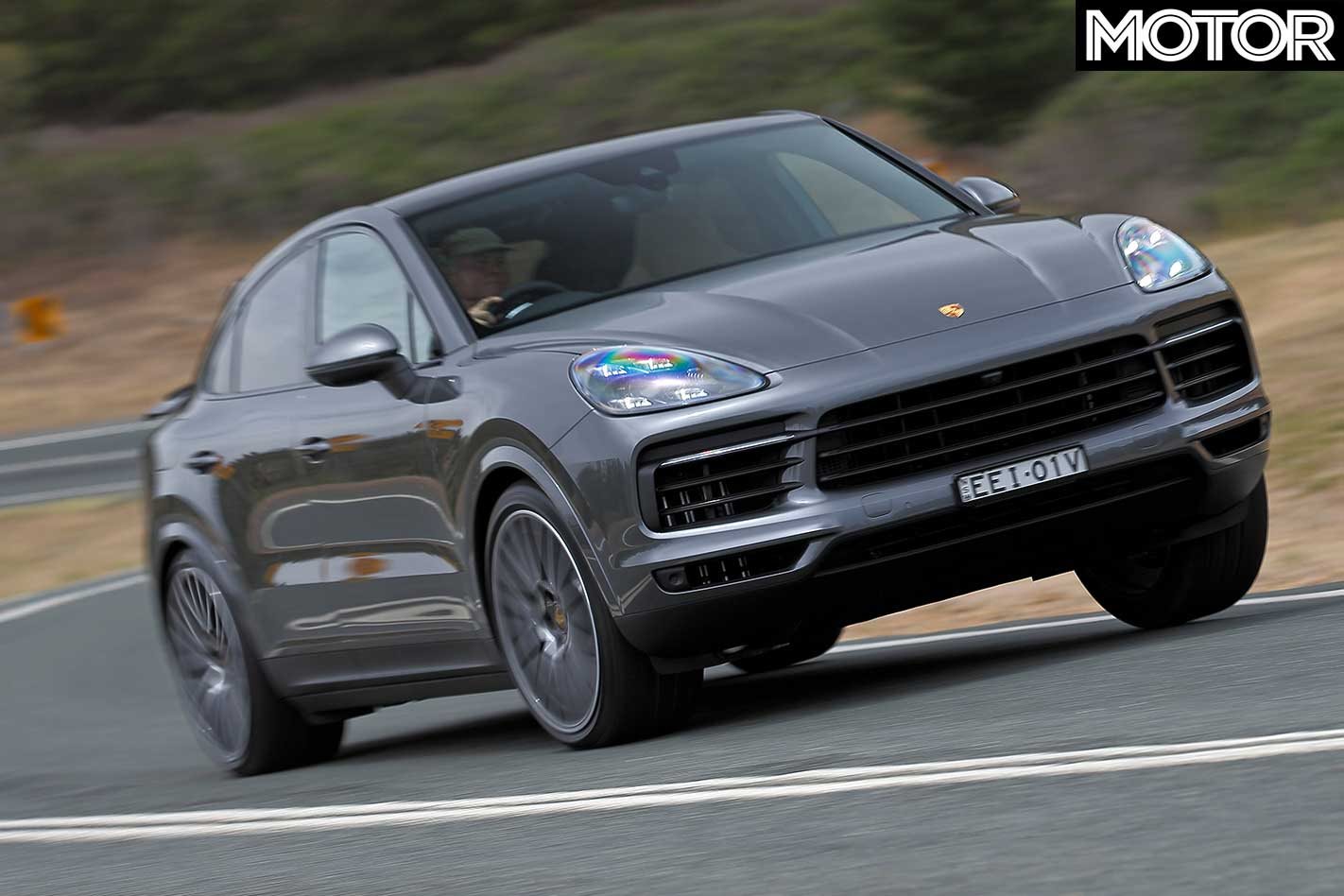 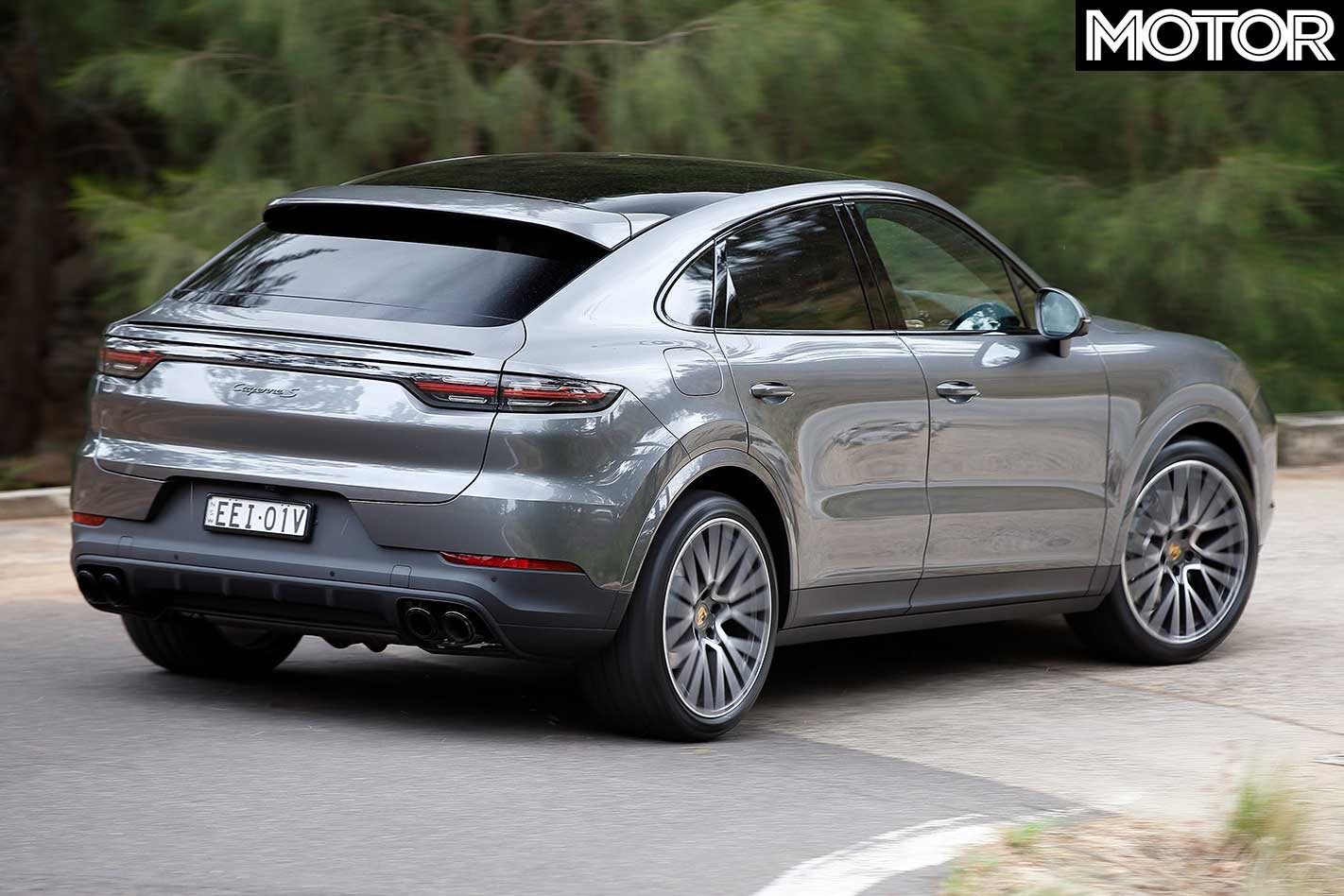 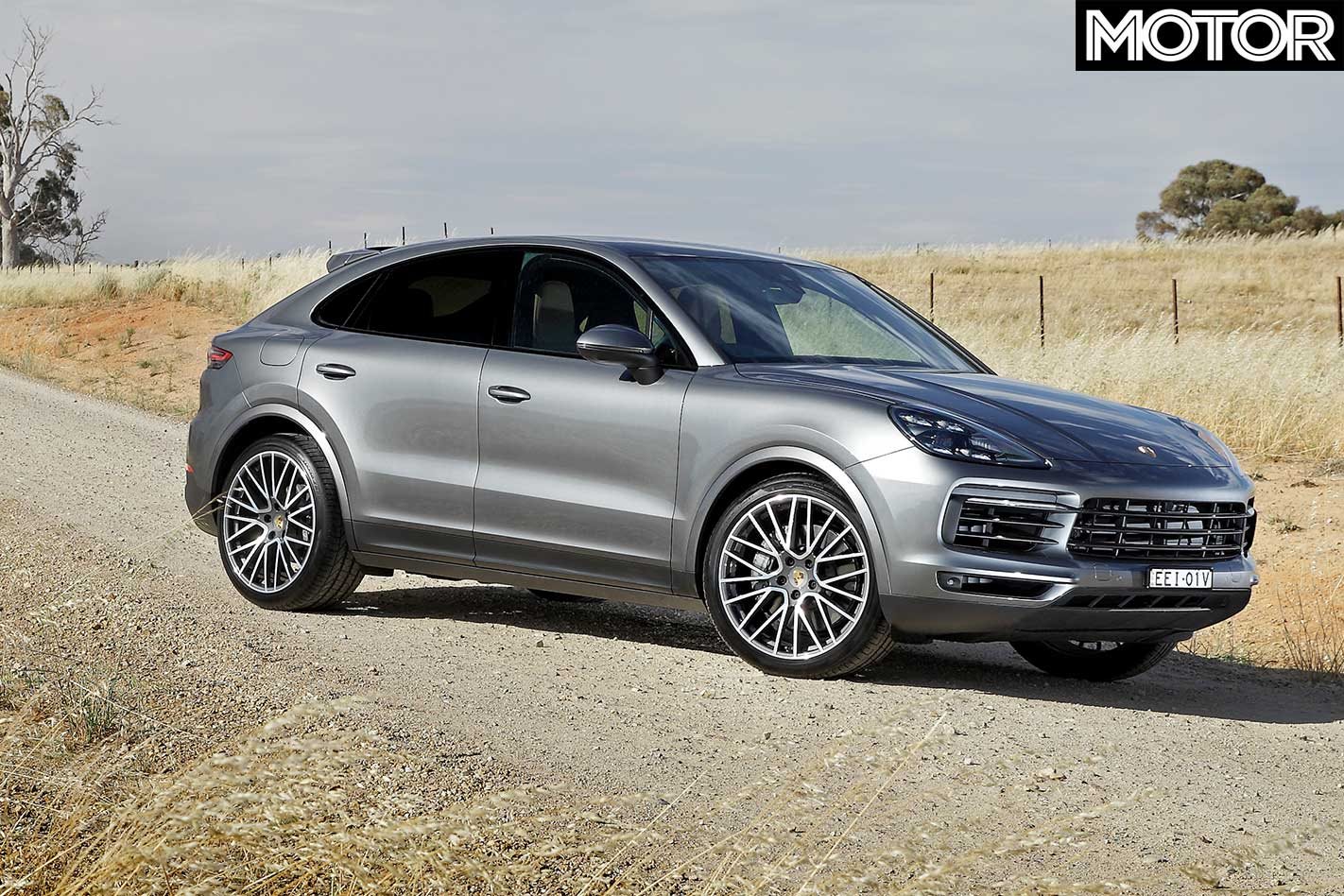 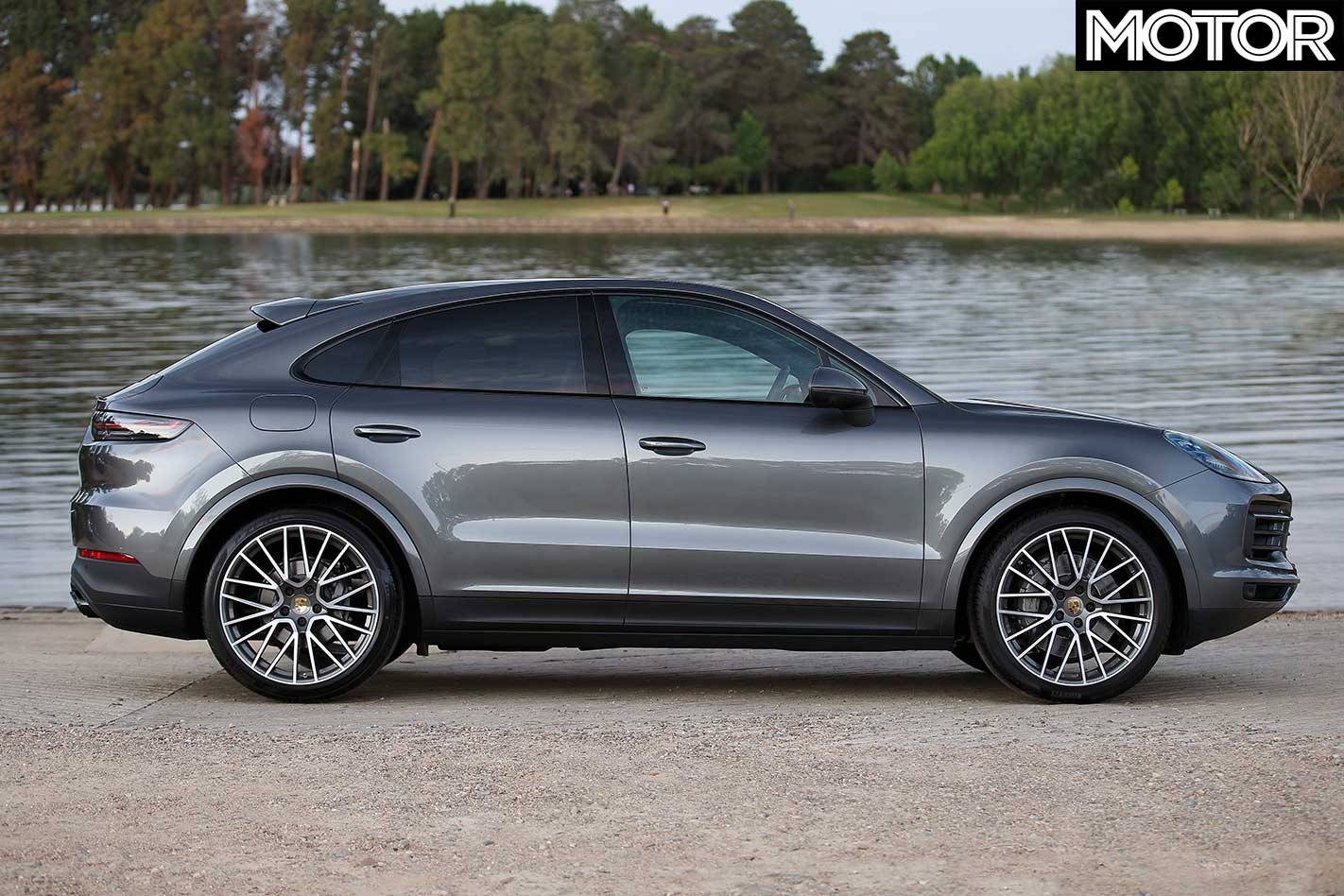 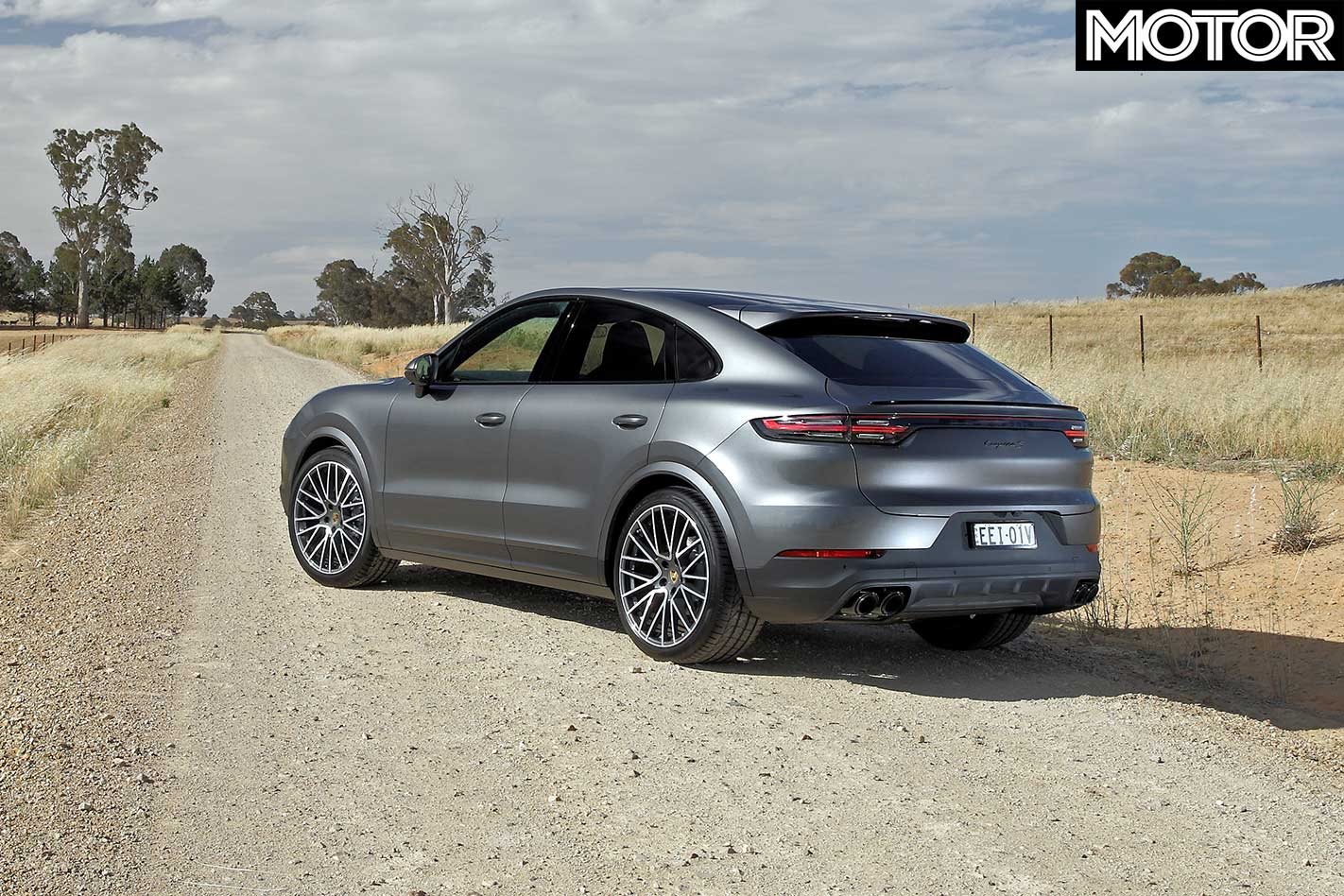 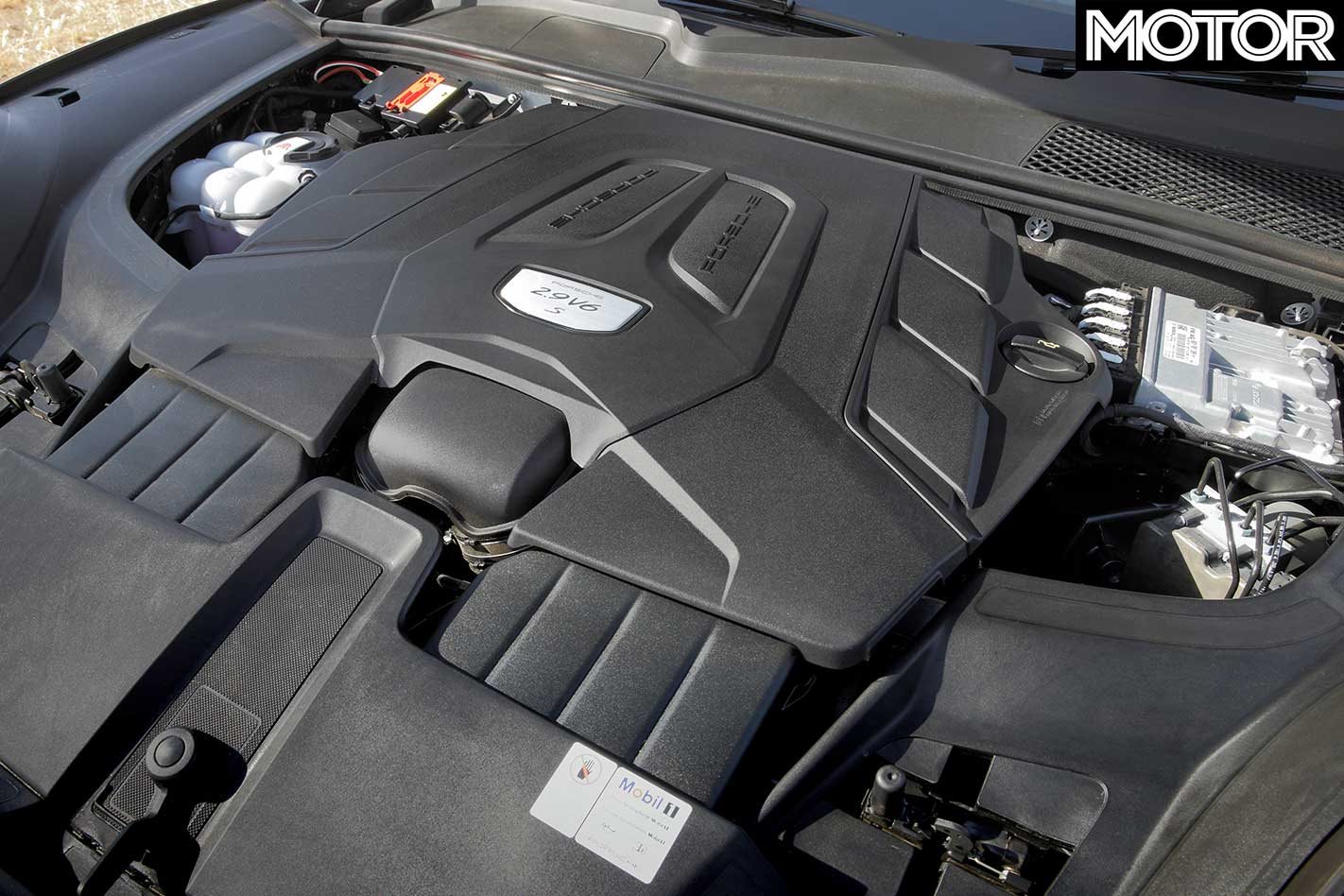 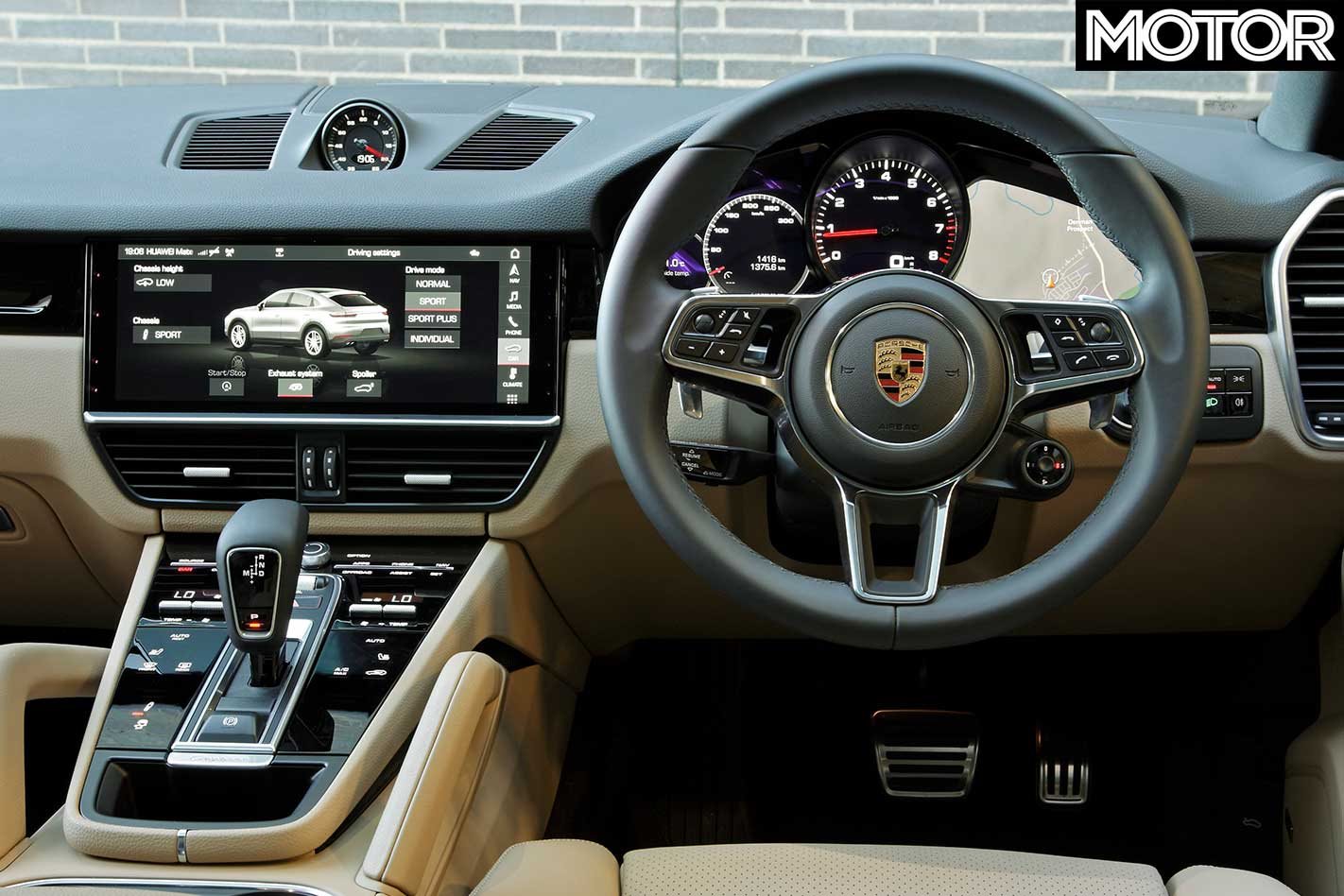 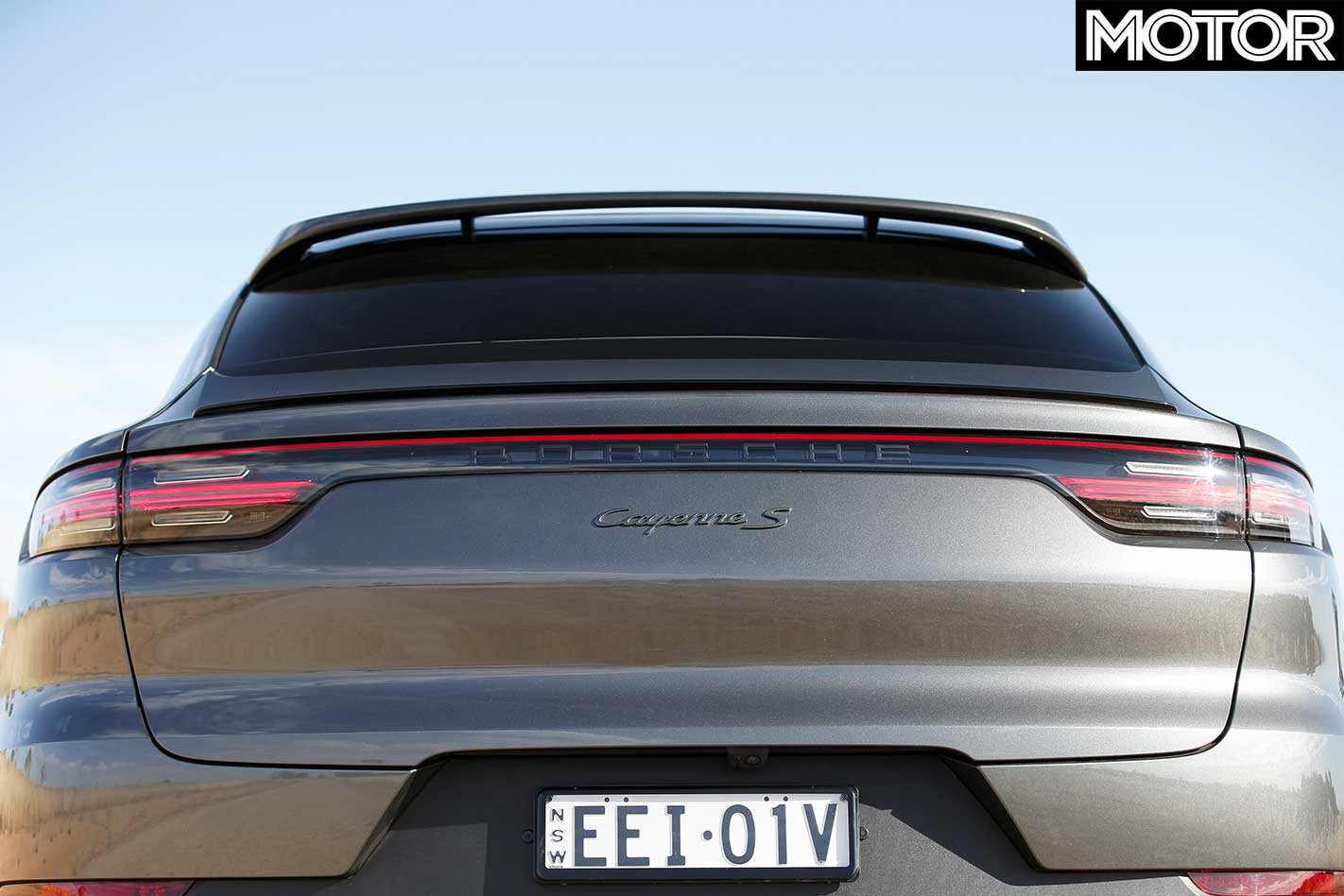