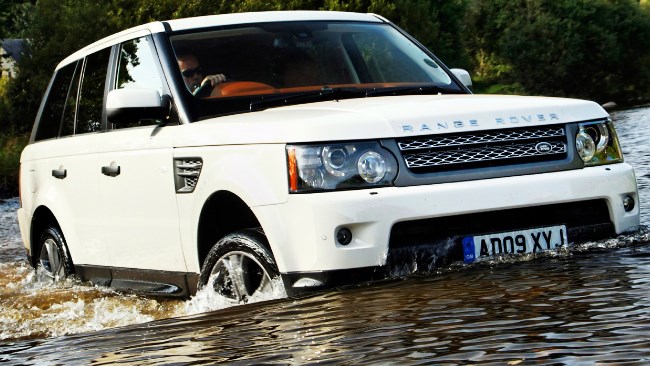 New engines crank up the volume, designers tone down the butch

Like a power boat when given the gas, the sportiest Sport’s bow rises and its stern sinks as it charges away from standstill, leaving churned and warmed air in its wake.

Land Rover’s 0-100km/h claim is 6.2sec, and, it adds, the updated-for-2010 Sport V8 Supercharged can get from standstill to 161km/h and then stop before the old 4.2-litre Supercharged model could accelerate to the imperial ton.

There's no doubt that the V8 Supercharged is the attention-getter in the updated and uprated Range Rover Sport line-up. But others, too, benefit from the first-ever joint engine development programs between Land Rover and sister company Jaguar.

While the new supercharged engine ups power by 88kW compared with its (Jag-designed) 4.2-litre predecessor, the new non-supercharged 5.0-litre V8 delivers 276kW, an increase of 36kW over the old (Jaguar-derived) 4.4-litre V8. At the same time, both 5.0-litre engines deliver slightly reduced consumption and CO2 emissions in the European combined cycle test.

As well as the new 5.0-litre petrol engines, the 2010 Sport introduces a 180kW 3.0-litre V6 twin sequential turbocharged diesel (already seen in some Jaguar models, like the XF, again jointly developed), in place of the weedy 140kW 2.7-litre V6 turbo-diesel of the previous model.

This last was the only variant not sampled during a drive in the Borders region of southern Scotland. All three new engines are excellent. While the Supercharged is the star, the naturally aspirated does a fine job of delivering cultured performance.

The turbo-diesel V6 is strong, wonderfully refined and (according to the official test results) impressively efficient. All drive through a ZF-sourced six-speed automatic that is lusciously smooth.

Enhancements to the software in charge of the Sport’s off-road ability are effective. On-road handling is improved, too, again thanks mainly to system software upgrades.

Despite the obvious effort that’s gone into making the 2010 Sport models better to drive, it’s the interior makeover that’s likely to be deemed the most important change by potential customers.

The butch, blocky design of the old model has been replaced by something much subtler and simpler. As well as looking more, well, luxurious, the new interior is also more user-friendly. As with high-end audio, fewer switches and buttons are a sign of class.

The face of the Sport has also been changed. A new two-bar grille and enlarged lower air aperture, plus double LED rings around the headlights, give the Sport a face that’s more aggressive than before.

It’s easily the most tempting proposition in the range, despite the price. There’s nothing else that marries interior opulence, rock-hopping ability, and a long equipment list with so much thump-in-the-back and damn-the-planet acceleration when you press that pedal on the pedal on the right. 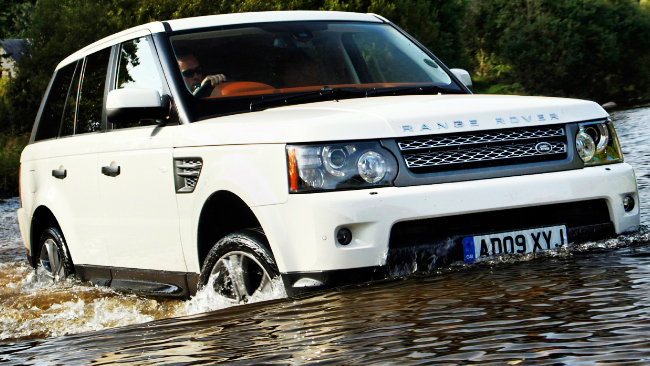 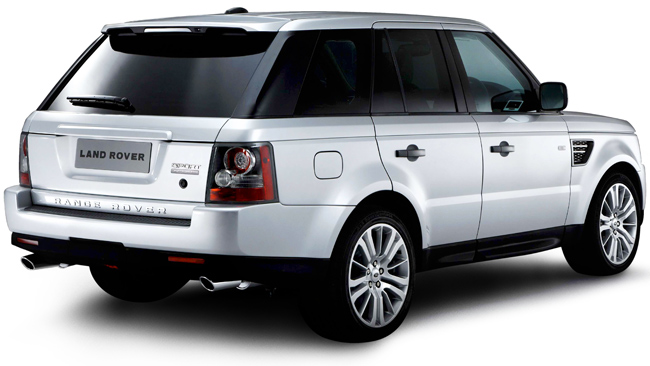