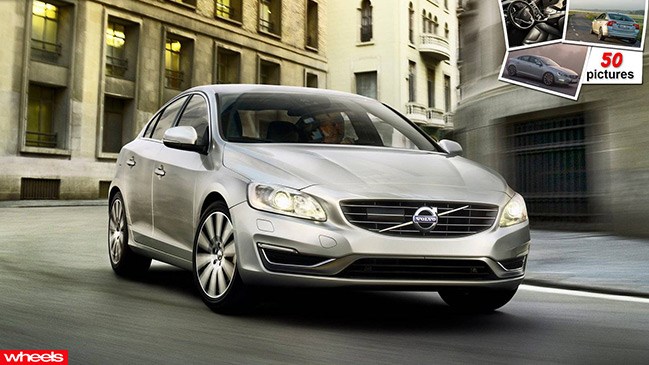 That was Volvo’s answer when asked to decide between turbocharging and supercharging.

The Swedish brand, which was sold by Ford to China’s Geely in 2010, has come up with an innovative way of replacing its existing stable of engines.

Current four, five and six-cylinder turbo units will all be replaced by a single 2.0-litre four-cylinder engine available in different power ratings running from 111kW to 225kW. The lesser versions are powered by a lone turbocharger, while the more potent versions rely on a turbocharger and a supercharger.

Yes, that’s right, a turbo and a supercharger.

There is also a diesel version, which shares many of the engine’s components and makes between 88kW and 170kW. The less potent versions get one turbo and two are bolted on for the pokey versions.

Wheels has just tested the mid-spec D4 diesel and the top-spec T6 petrol versions, and the experience certainly backs Volvo’s decision to head down this route.

The performance of both powerplants on the sublime winding roads of the global launch in Nice, France, made quite an impression, one that suggests Volvo can still make a damn good engine.

The only question left after the frantic blast relates to the fuel consumption, with our enthusiastic driving resulting in sky-high fuel consumption (we’re talking 22L/100km) for the T6 in an S60 sedan.

It is extremely unlikely the cars will ever be pushed that hard in real life, really, so we’ll just have to wait and see whether the S60 T6 gets closer to its claimed average consumption of 5.9L/100km in more realistic conditions.

To save money, Volvo decided the petrol and diesels would share as many components as possible.

For example, the engines have the same bore and stroke, the same crankshafts and the blocks are near identical apart from the diesel being slightly taller and running more durable cylinder liners to cope with higher compression.

Then Volvo dresses up the engines with various components to meet each requirement. So, the diesel gets a big and a small turbo to spread the torque band wider, the base engine gets a single turbo and the potent T6 gets both the turbo and supercharger.

Volvo engineers say the most the engine will produce in this format is 225kW, there are no more plans to squeeze more performance out by increasing boost or other existing measures.

Instead, Volvo says it will push up the power and torque levels with the addition of electrification.

The petrol engine has been designed so a compact battery can bolt in between it and the transmission and all the new generation Volvos are being developed with a space in the middle below the floor where a battery pack can be fitted if required.

That would be quite something and the numbers are going to be large. It’s fascinating that Volvo has backed the turbo/supercharger combination at the same time that Volkswagen is walking away from its Twincharger engine that also employed both due to high cost and reliability issues (not that they will admit it). VW argues its turbo technology advances mean it can do away with the supercharger.

Volvo is convinced it has picked the right option for its application, pointing out that the new four-cylinder T6 has the same power as the larger six and yet it uses less fuel and is 50kg lighter.

We tested the standard S60 and its comfort-oriented suspension meant it was never going to be a handling super star, but having 50kg less hanging over the nose is certainly of benefit.

The petrol engine is strong off the line and just keeps going all the way through to just above 6000rpm.

It doesn’t feel as exciting as, say, an STI Subaru which has slightly less power, but perhaps that is because the STI’s turbo lag and then great whack when the turbo spools up, but it does get up and go.

The diesel is extremely good. It is a bit like a new Mazda diesel in that it revs out in a similar way to a petrol engine. While it isn’t quietest, it is lovely to do drive. The new eight-speed automatic, available with both new engines, works so well with the diesel that you simply don’t notice it.

The first Drive-E engines will arrive in Australia around next April, available with the updated S60, V60 and XC60. 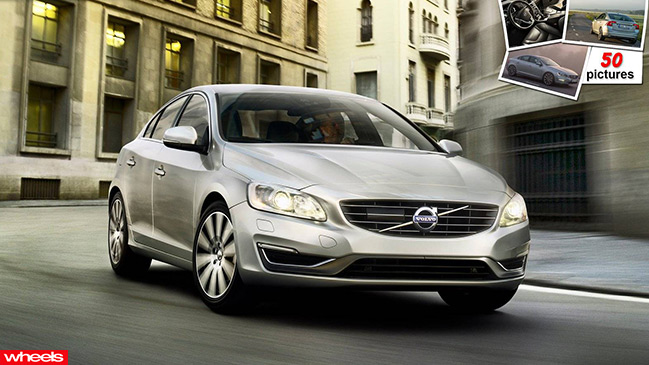 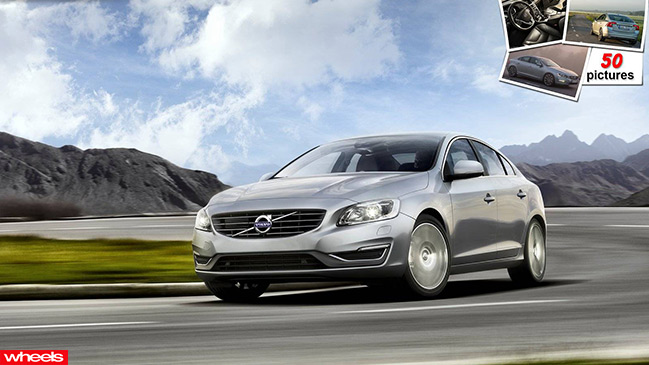 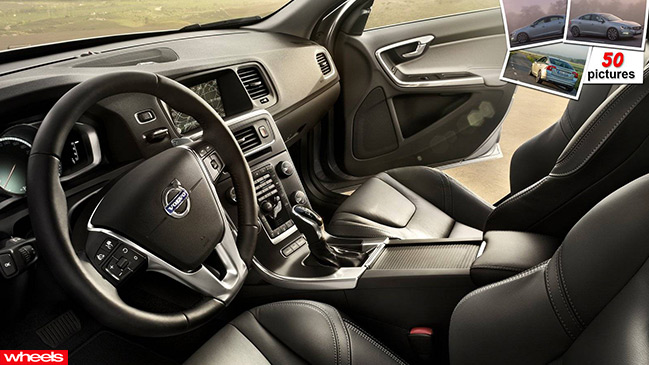 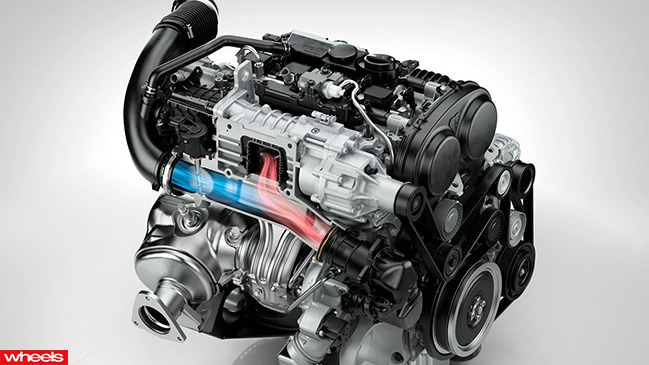