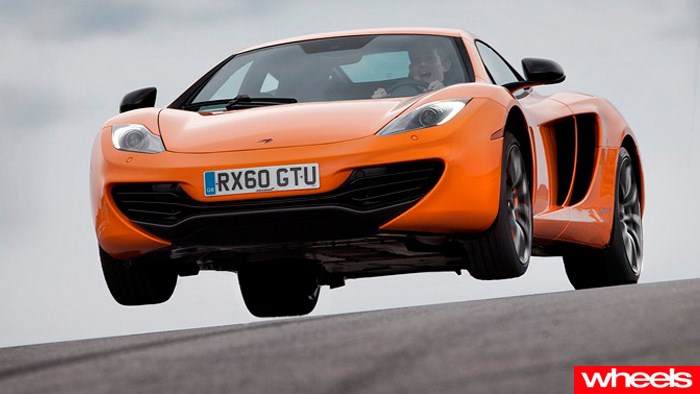 And even when it lost its title, it was by just 2km/h and to a heavily modified Porsche 911 from a German tuner company called 9FF. Of course, the Bugatti Veyron arrived in September 2005 and raised the bar to 407km/h and a subsequent variant of the Veyron pushed the envelope out to 431km/h. But most car enthusiasts and motoring journalists still rate the McLaren F1 as the greater car.

All of which makes today very exciting. I have a 7am rendezvous with a McLaren MP4-12C. 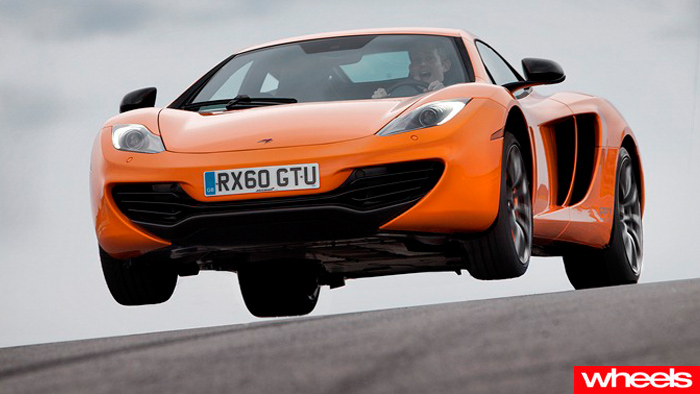 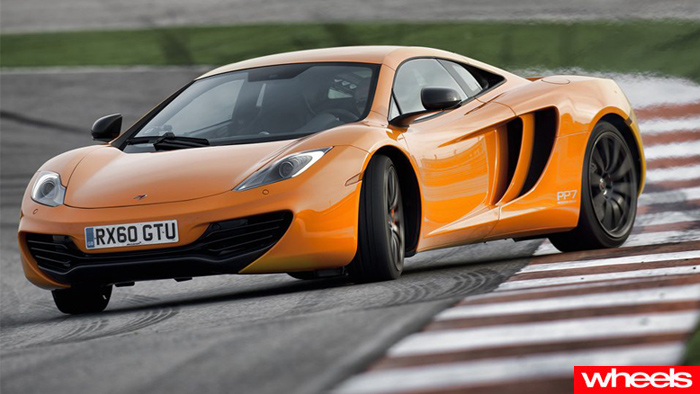 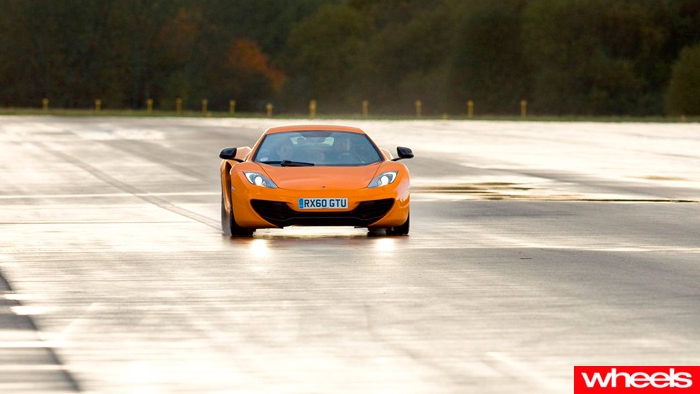 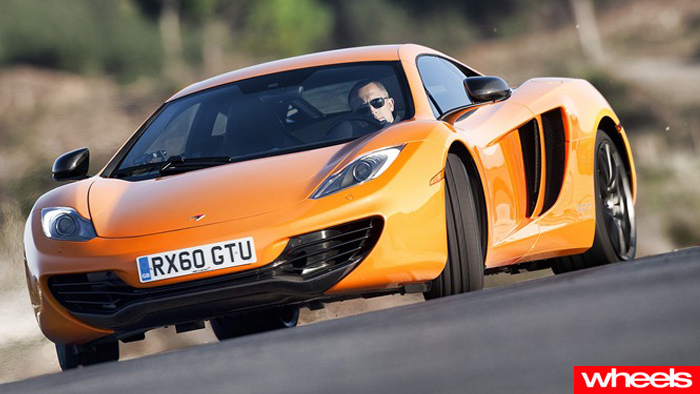 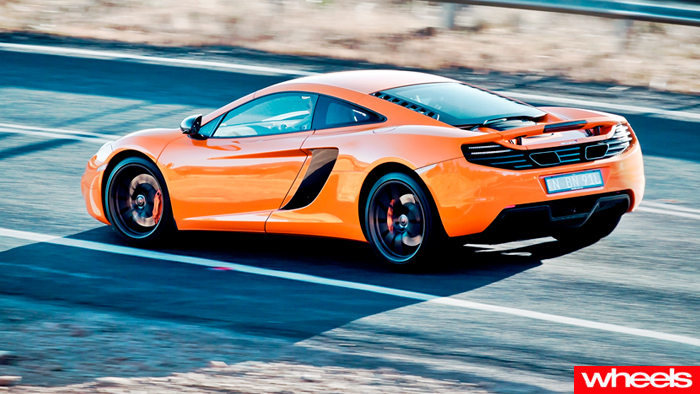 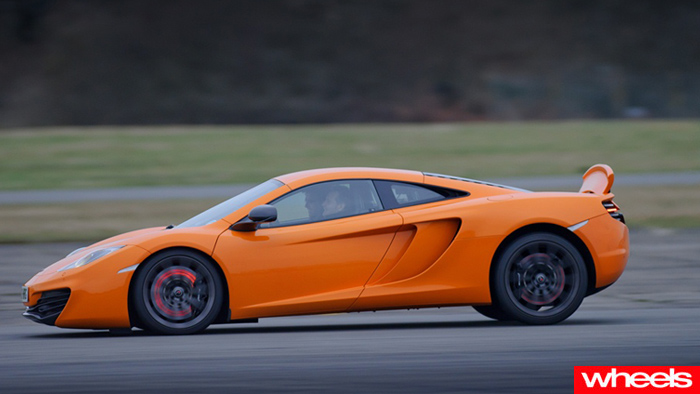 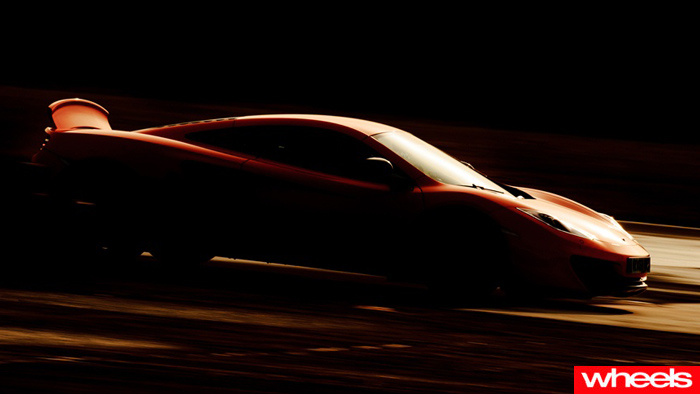 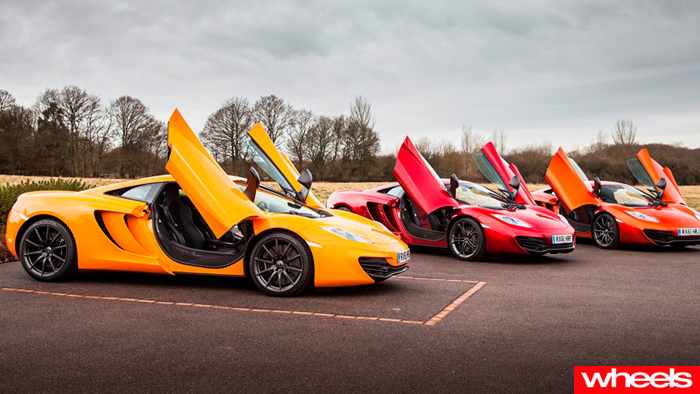 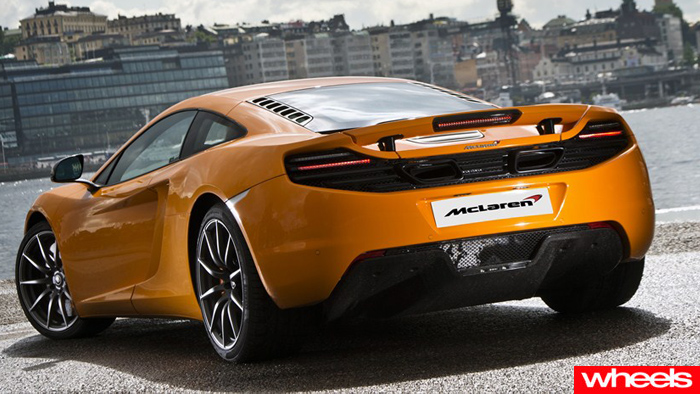 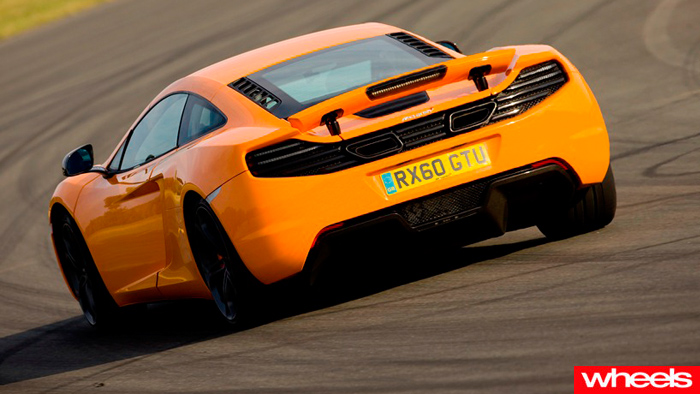