Car buyer's guide – is now the best time to buy a small car?

In a new series, we reveal upcoming updates or major changes for Australia’s most popular vehicles

Small cars are the most popular type of vehicle with Australians, accounting for one of every four passenger cars or SUVs sold.

The biggest-selling models in the segment are currently the Hyundai i30, Mazda 3, Toyota Corolla and Volkswagen Golf.

Here, WhichCar provides a guide to any changes planned or expected for these models – to help you pick the perfect timing for buying one.

2017 will mark 10 years since the i30 made one of the biggest steps in transforming Hyundai’s global and local reputation. It also happens to be the year the company will introduce its third all-new version of the hatchback – about mid-year.

It will sit on a new architecture related to the one that sits beneath the Elantra sedan, released in early 2016. WhichCar expects the new i30 to adopt a similar engine line-up to its four-door cousin, meaning entry versions powered by a 2.0-litre four-cylinder petrol instead of the current 1.8-litre. 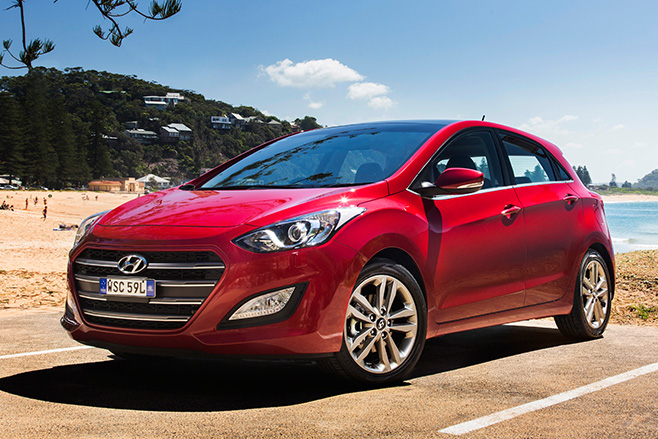 It would be joined by the 1.6-litre turbocharged petrol already found in the Veloster Turbo, while a diesel would also continue to be in the mix – with both offered with either a manual gearbox or dual-clutch auto.

The third-generation i30 will also herald the birth of Hyundai’s new range of N performance models. The i30 N is anticipated for the end of 2017, when it will aim to take on hot-hatches such as the Volkswagen Golf GTI with a 2.0-litre turbo petrol engine producing somewhere between 180kW and 200kW.

Expect to see the new-look i30 ahead of a September Paris motor show public reveal.

A first major update for the latest-generation Mazda 3 will be available from the start of August.

It will be the first of the Japanese brand’s models to adopt the company’s new G-Vectoring Control technology, which can vary engine torque automatically based on the steering wheel angle to help better balance the car when it is being turned into a corner.

Mazda also ramps up the active-safety count with additions such as Traffic Sign Recognition – which helps keep drivers aware of important road information including speed limits – and Adaptive LED headlights, which help improve vision at night in multiple ways. 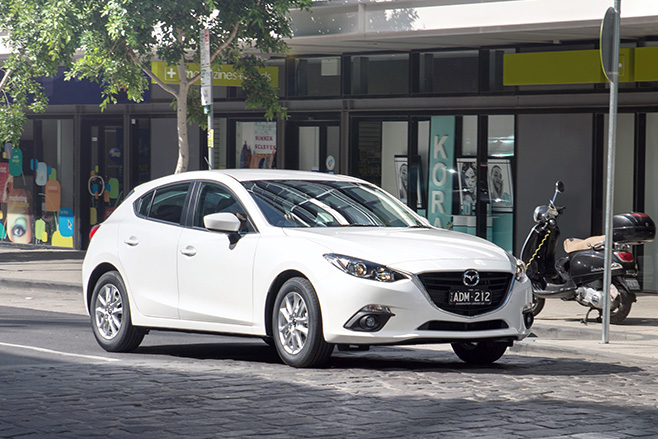 The Smart City Brake Support autonomous emergency braking system can also now operate at a higher speed than before.

The features will either be standard or optional depending on the trim grade, which is expected to be the case with a new electric park brake.

A subtle redesign for the front end and some new exterior colours completes the update.

Stay tuned to WhichCar on Friday 29th July for more details on the updated Mazda 3.

The 11th generation of the Corolla was last updated in hatch form in mid-2015, though a new Hybrid model also joined the range in mid-2016.

The petrol-electric model became the second-most expensive Corolla hatch – behind the ZR – though saves owners at the bowser with a 4.1L/100km fuel consumption figure that improves on regular models’ thirst by a third. 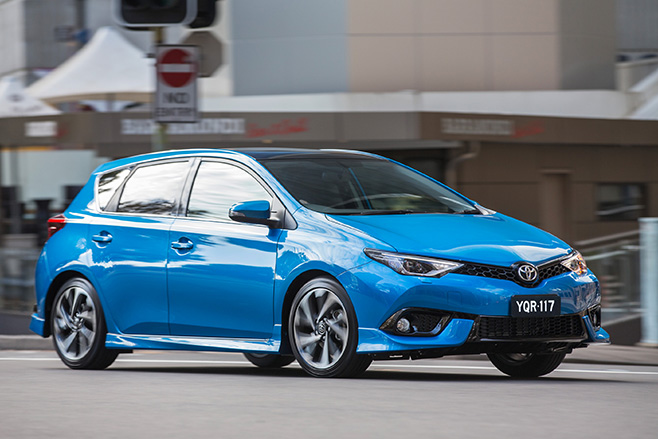 Toyota’s sedan version of the Corolla receives its notable update in early 2017, when it will offer autonomous emergency braking, lane departure warning, and adaptive high beam as standard to the top-spec ZR. The systems will be optional on the Ascent and SX trim grades, though Toyota has yet to confirm when they will be available on the hatch.

With the current-generation Corolla having launched in late 2012, the 12thiteration of the long-running nameplate should appear in 2018.

Therefore, don’t expect the eighth version of the German brand’s famous hatchback to materialise before 2018. 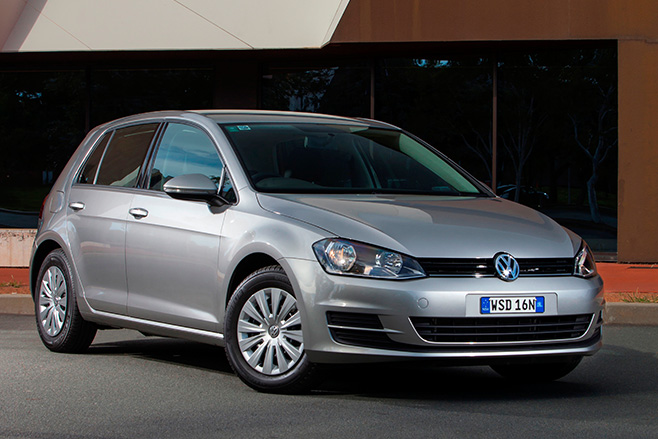 There may well be a minor, interim update to follow the 2015 revisions, which included small power increases for the two 1.4-litre turbo petrol engines (92TSI and 110TSI), extra features, interior upgrades, and the introduction of a larger multimedia touchscreen display that also welcomed Apple CarPlay and Android Auto smartphone integration.

A more powerful version of the Golf GTI launches imminently – called the 40 Years edition in a nod to the hot-hatch’s debut year of 1976.