Next year is already shaping up to be a big year with lots of shiny new metal rolling out over the next 12 months in all market segments. Here’s a taste of some of the new models that might interest you if you have a family to transport.

SUVs are still king in Australia and if you want something with a little more ground clearance for tackling the urban jungle, have a read of our SUV preview, but here’s a look at some of the passenger cars you can expect in 2018.

A heavily facelifted Mazda6 was revealed at the LA show this year with the fresh-faced version arriving in Australian showrooms about July, but the big news is under the sedans bonnet.

Out goes the naturally aspirated petrol engine for higher-spec GT and Atenza in favour of a new 2.5-litre turbo unit which promises to bring more performance and efficiency to the popular model.

170kW and 420Nm is a good card to play against other strong performers in the mid-sized sedan market including the Toyota Camry and Ford Mondeo, but the existing 2.5-litre engine will still be available for the rest of the range, along with a diesel. 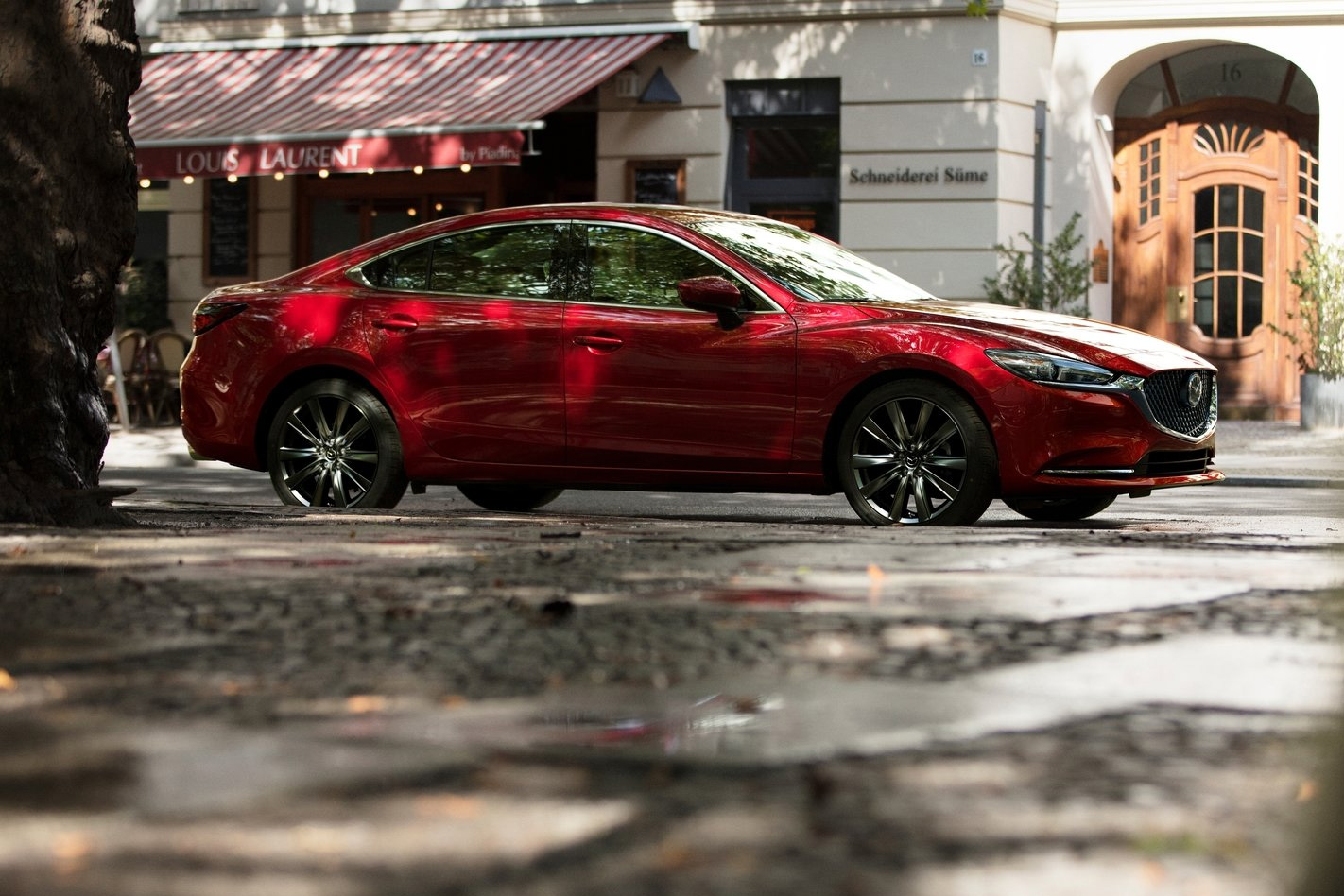 If you need to get your family or a boot load of gear somewhere in a hurry, perhaps Audi can tempt you with an example of its new RS4 Avant hyper wagon.

With a twin-turbo 2.9-litre V6 sending a hearty 331kW and 600Nm of torque to all four wheels and versatile wagon packaging, there are few ways of covering ground as rapidly.

When it lands in April, the fourth-generation RS4 will command a similar price to the V8 version it replaces at about $155,000. 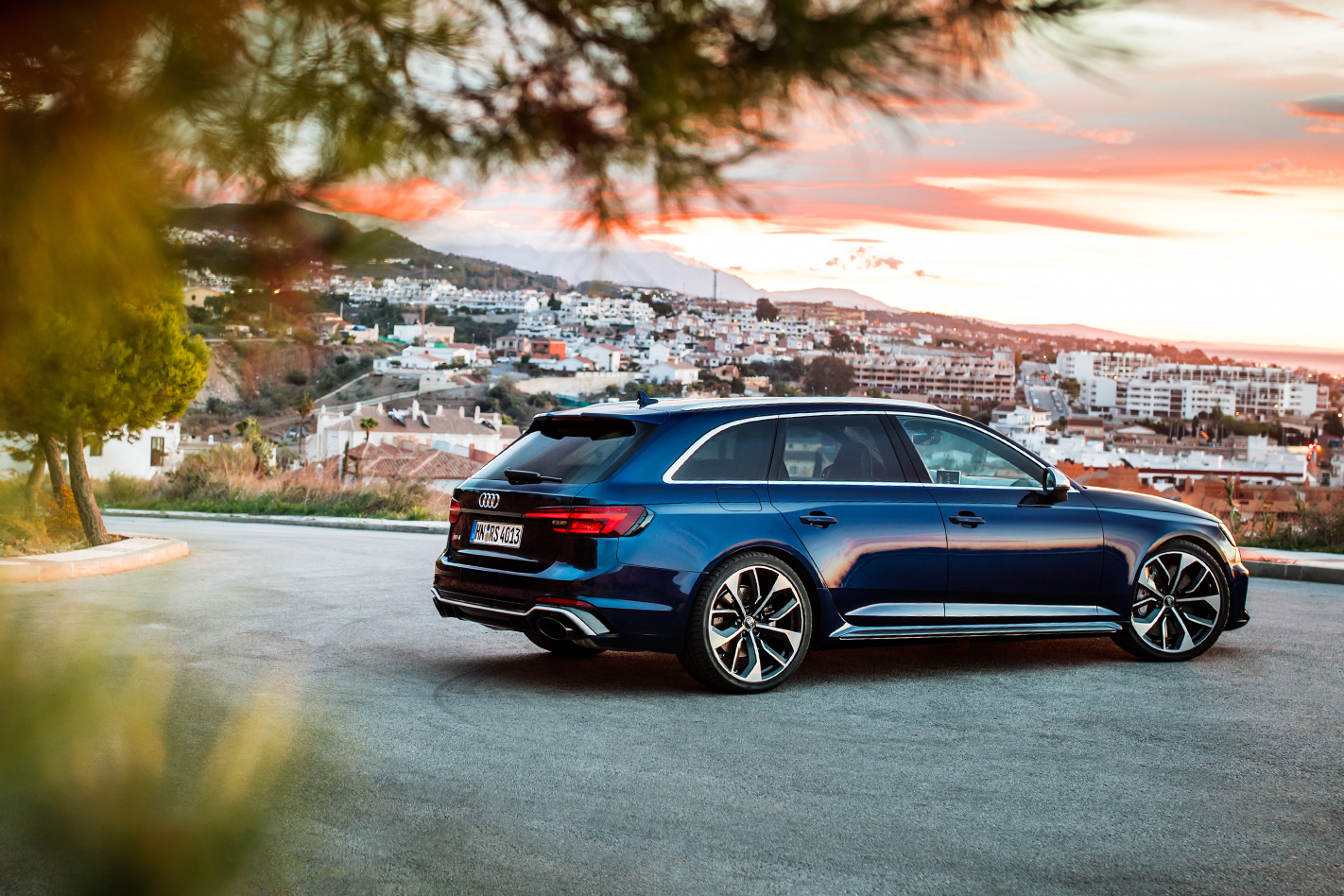 The Ingolstadt brand will also deliver a second family friendly model in 2018 with the second generation A7 arriving about the middle of the year.

While the company already offers a broad range of sedans and wagons, the A7 slots into a niche segment for owners who want the practicality of four doors and sedan comfort, but a look that is more coupe.

The initial line up will bring a selection of six-cylinder turbo petrol and diesel engines, but they are likely to be followed by more potent S7 and RS7 variants at a point later in the A7 lifecycle. 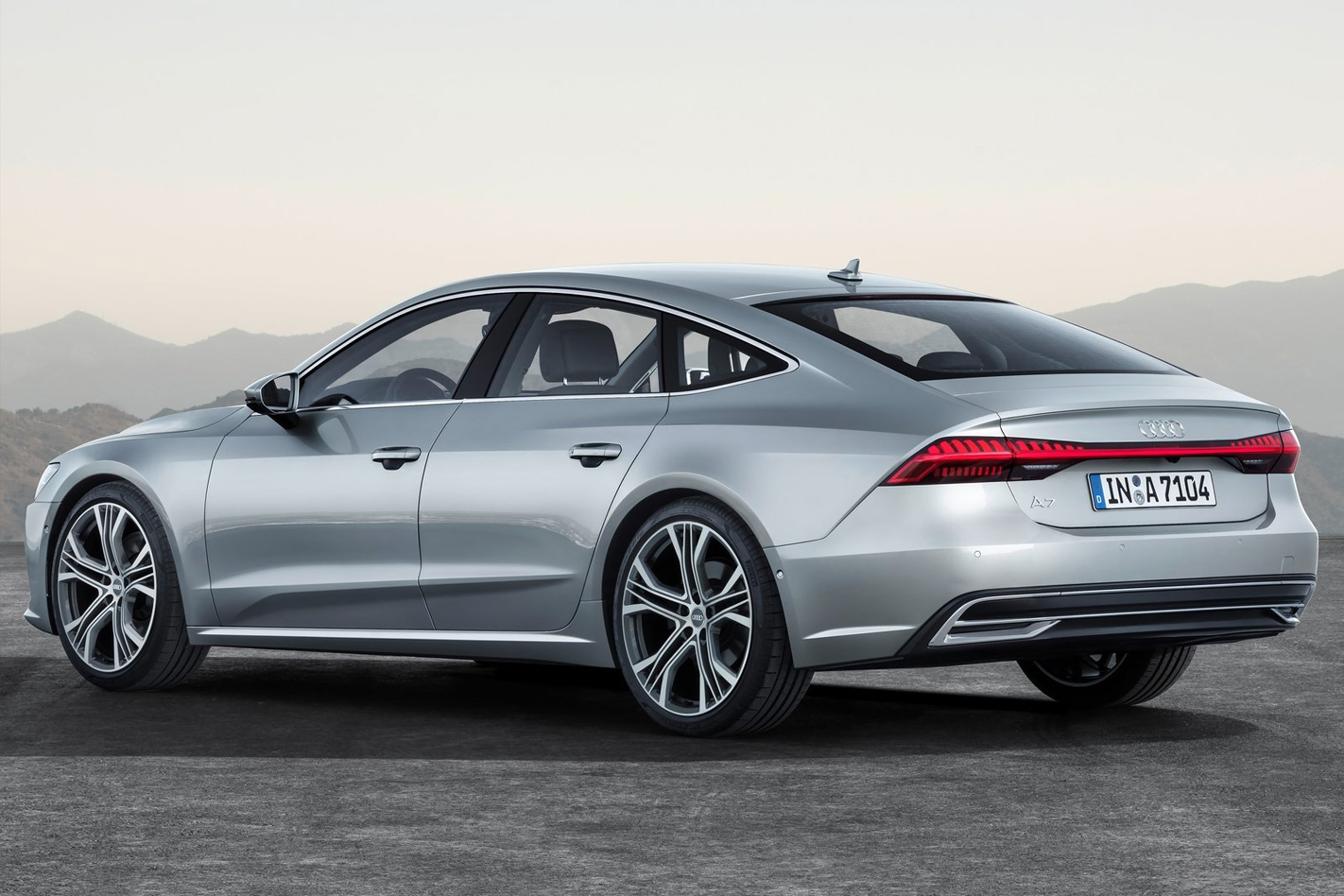 Bumping gloves with Audi in the large coupe profiled sedan market, Mercedes will weigh in with its interpretation of the niche segment in the second quarter of the year.

For the new version, Mercedes’ designers adopted a more minimalist approach with many of the complicated lines and creases of the outgoing version smoothed away for a simpler look.

The next-gen CLS will also introduce the company’s new in-line six-cylinder engine, which is a return to the layout after years of V6 engines. The fresh six-pot will boost power and efficiency with a 48-volt electrical sub-system that will run an electric supercharger. 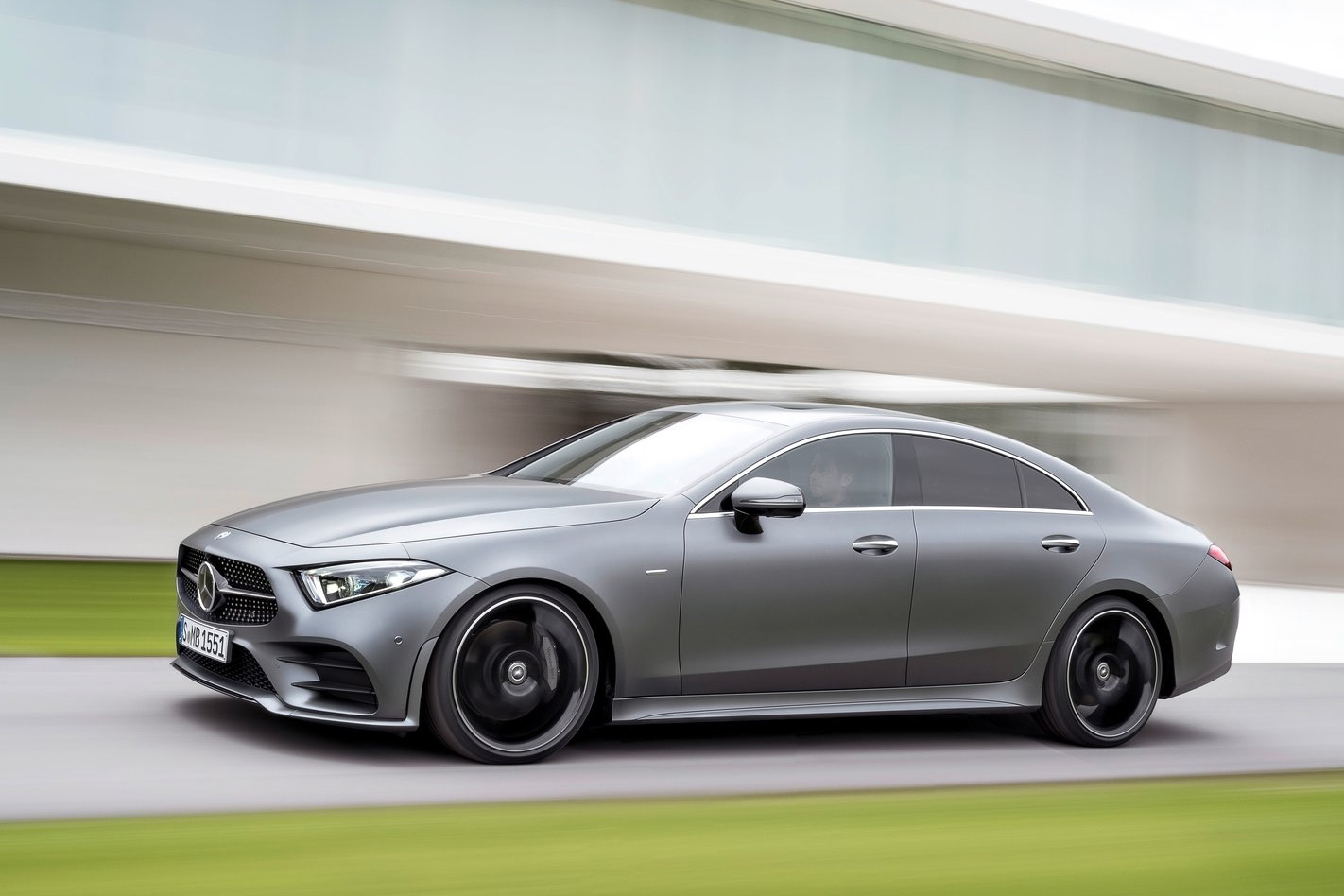 Perhaps the family car that will be most hotly anticipated in 2018 will be the new Holden Commodore.

When the ZB Commo touches down in February it will cost about $1800 less than the radically different version it replaces but it still remains to be seen how the Australian public will receive the first imported Commodore in the company’s history.

No V8 will be offered and nor will a rear-drive version, but Holden is planning to capture performance car enthusiasts with V6 turbo power and all-wheel drive for some variants. 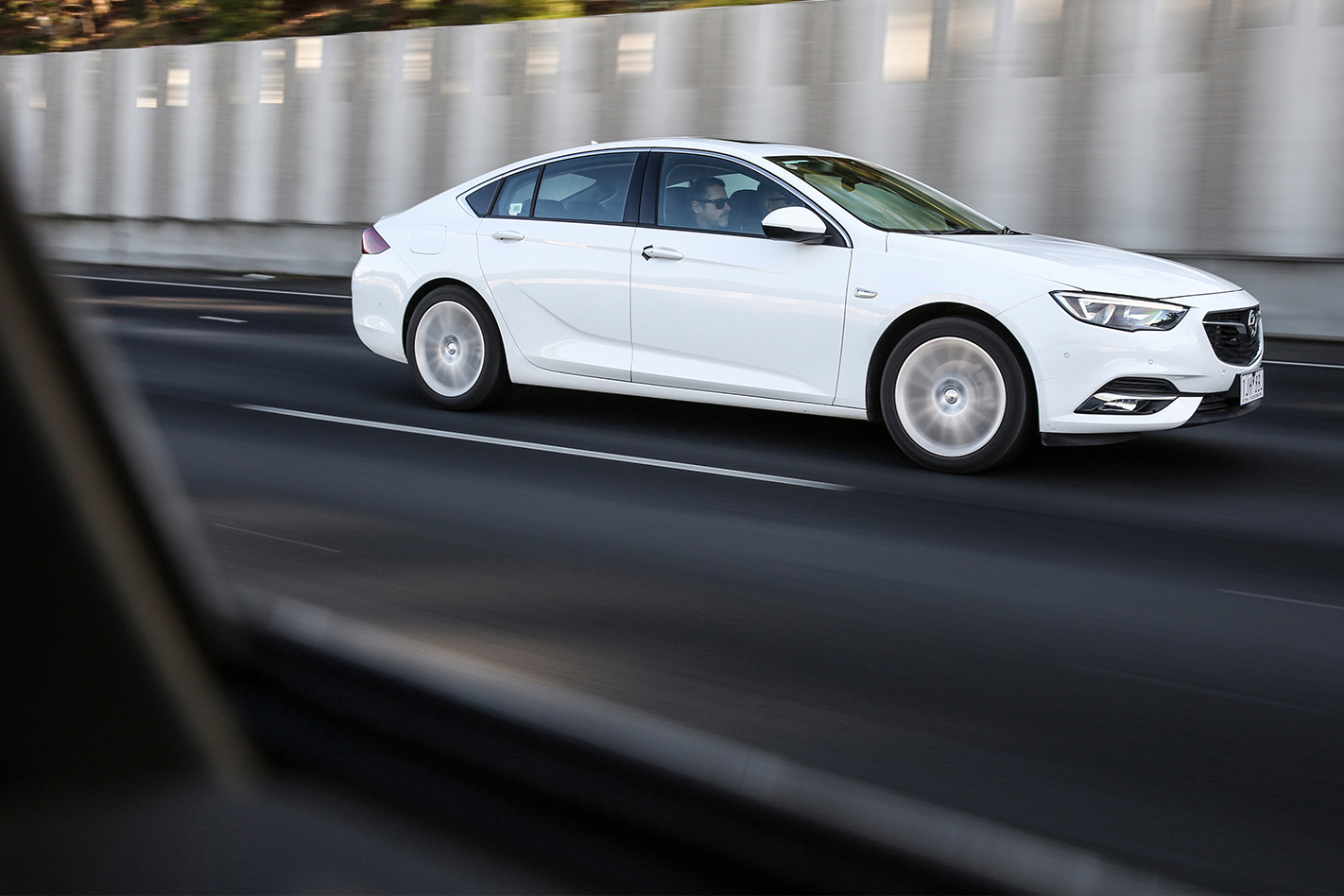 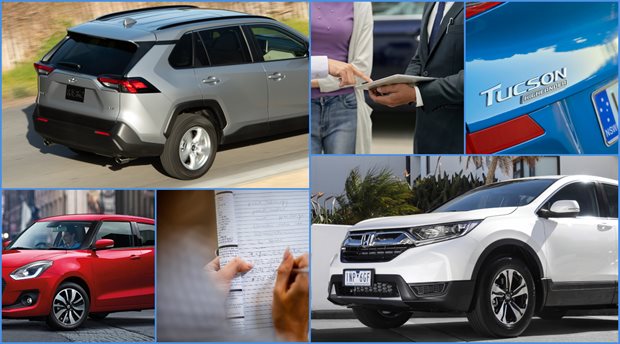 How we determine Australia's Best Value Car for 2021