Holden’s first fully imported Commodore range will be more affordable than the Australian-built product it replaces when it goes on sale in late February next year, with prices starting at $33,390 before on-road costs.

That price will get you a 2.0-litre turbo petrol LT Liftback (sedan), which is $1800 less than the current Aussie-built Evoke V6. Upgrading to the 2.0-litre turbo diesel attracts a $3000 premium.

New variant names have replaced the VF range options, with only Calais surviving from the current nomenclature. 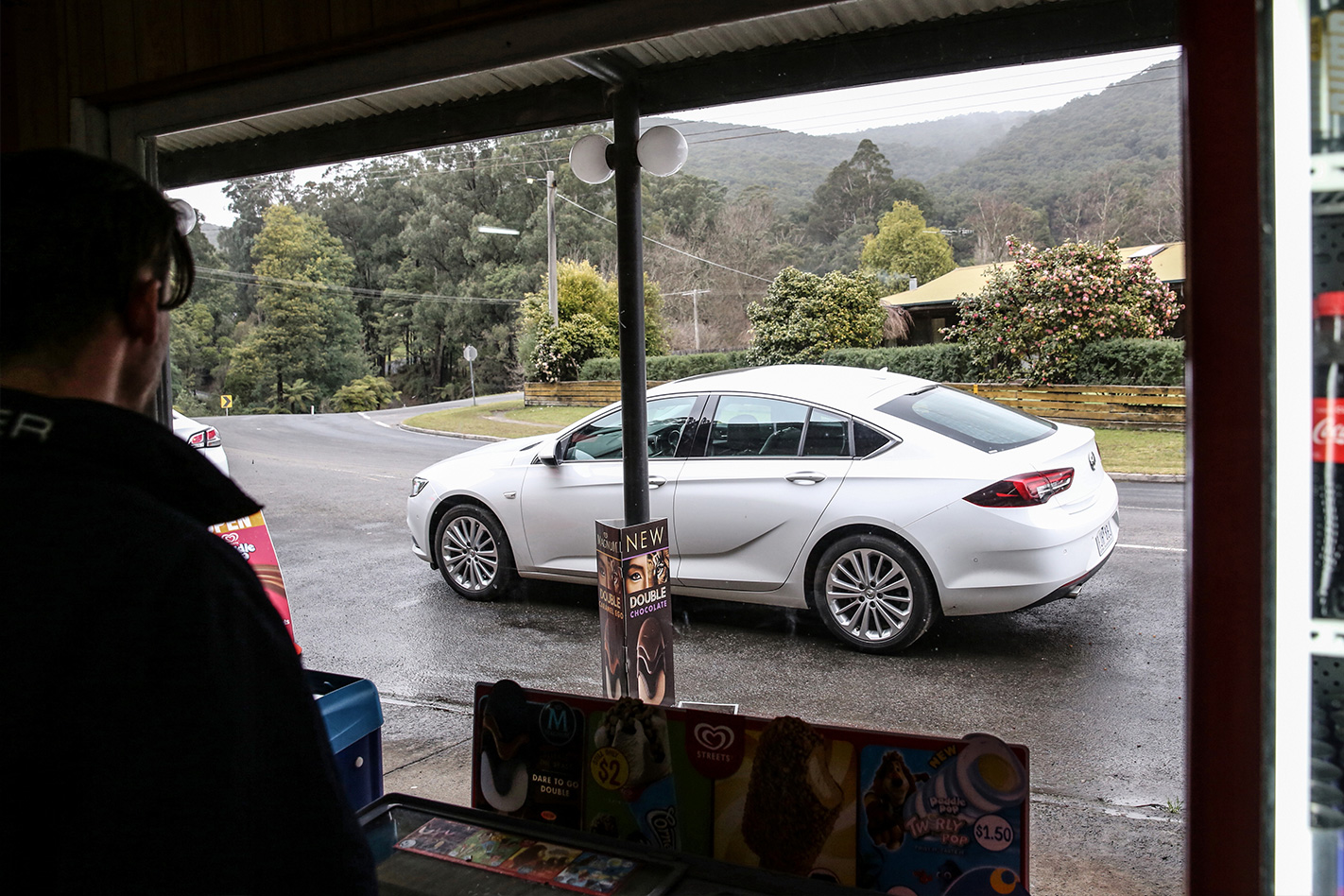 This includes the entry-level LT and mid-range RS, which also appear in the Astra line-up, and the range-topping VXR which replaces the iconic SS badge.

The 2.0L petrol Calais sedan is priced from $40,990 - $500 more than the current equivalent, while the V6 Calais-V comes in at $51,990, $3240 more than the locally produced equivalent, though it does bring a more sophisticated powertrain including all-wheel-drive.

At the top of the Commodore tree will be the V6-engined VXR with adaptive dampers and front Brembo brakes. It will set punters back $55,990, which is $200 cheaper than the V8 SS Redline auto, and the same price as mid-level Kia Stinger 330Si with a V6 turbo. 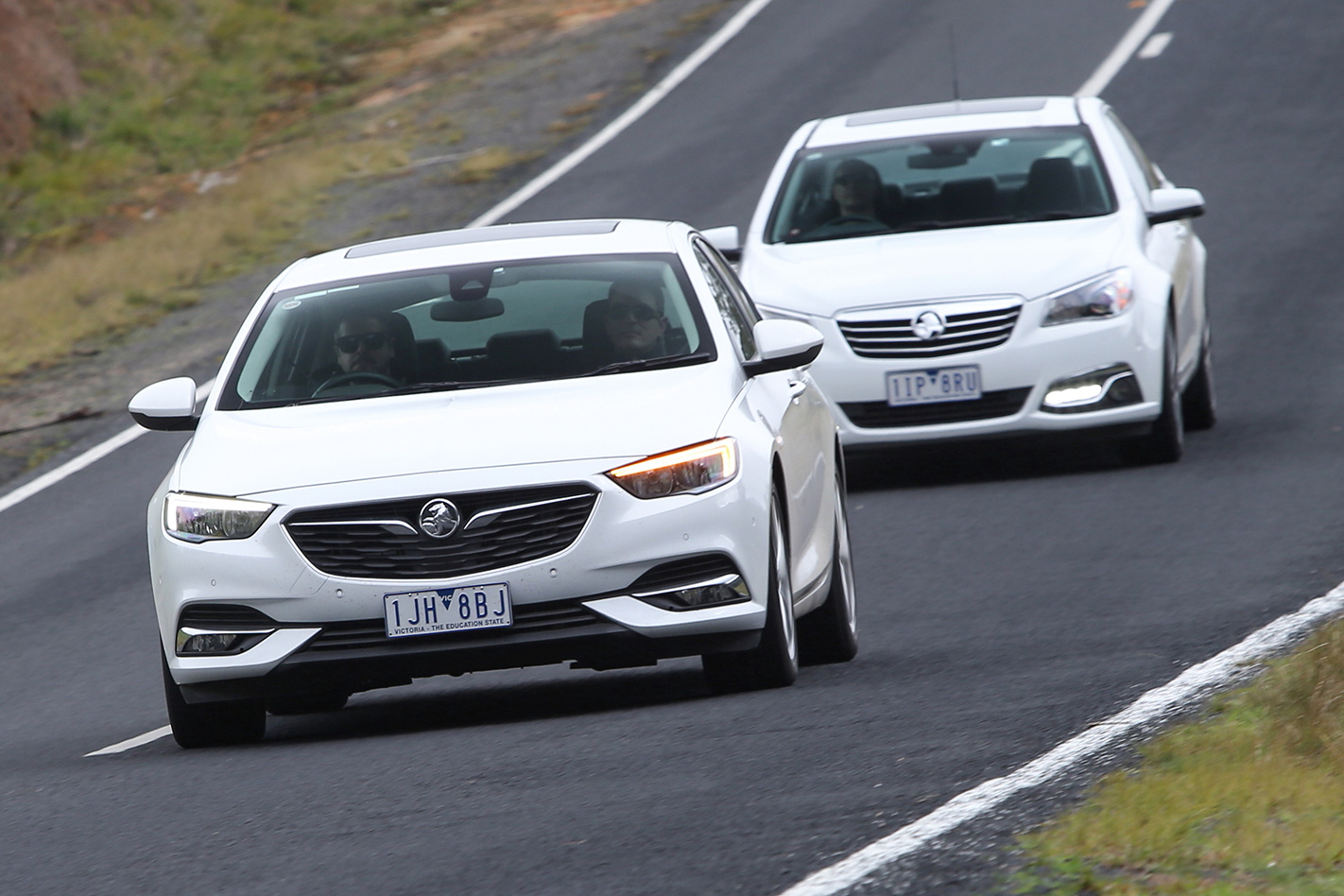 The Sportwagon version, available only in LT, RS and RS-V specification adds $2200 to the lift-back price.

The Calais badge will be exclusive to the Tourer, an all-terrain style wagon, priced at $45,990 and $53,990 for the Calais and Calais V respectively.