Holden has provided a progress report on the local development of its all-new fully imported Commodore, which has so far undergone 100,000kms of testing here.

Holden has been adapting the German-built Opel Insignia to Australian conditions to ensure the Commodore-badged model meets local expectations in terms of ride and handling. 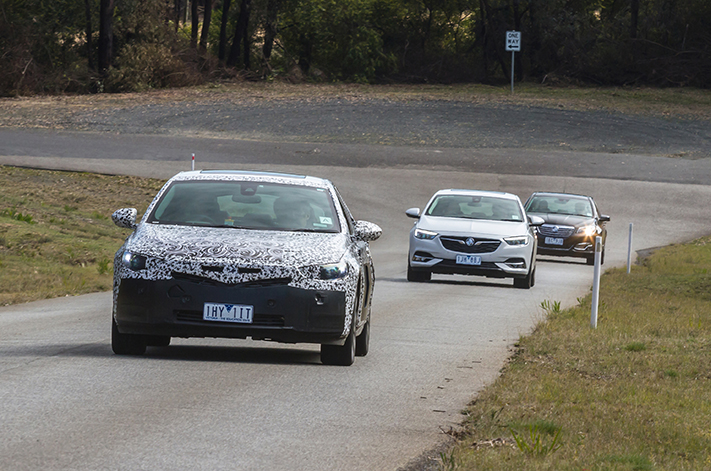 As well as a gruelling testing regime at Holden’s Lang Lang proving ground and rural roads, Holden has been testing the ZB Commodore in real world conditions as part of its Captured Test Fleet (CTF).

CTF cars are driven by Holden employees as daily drivers so they can report on everything from shakes and rattles to poor radio reception to try and weed out all possible bugs.

Holden’s Lead Dynamics Engineer, Rob Trubiani said his team was collaborating with GM Europe to draw on its 30 years of experience in developing Australian-built Commodores. 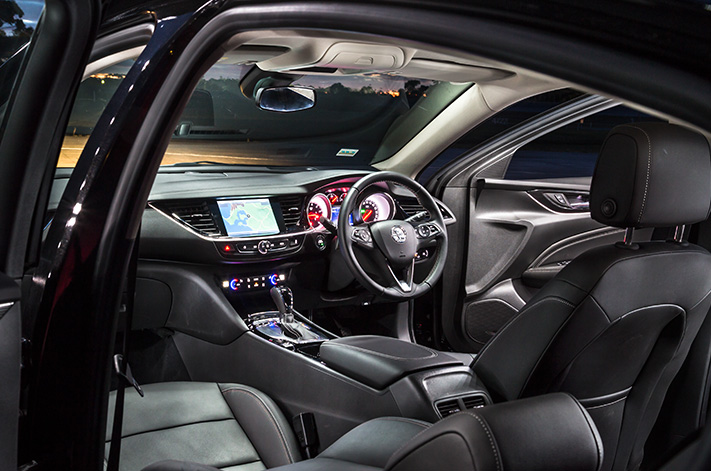 “We’ve worked on a more direct and responsive steering feel to give drivers greater confidence and a more engaging experience behind the wheel,” Trubiani added.

“That’s in addition to changing the dampers and suspension tune on both 3.6-litre V6 and 2.0-litre turbo variants so the car feels planted and well-balanced.”

Trubiani said he has been surprised with the performance of the entry-level 191kW/350Nm 2.0-litre four-cylinder petrol engine and nine-speed automatic transmission, which he says is quicker than the current V6 Commodore Evoke and more fuel efficient. 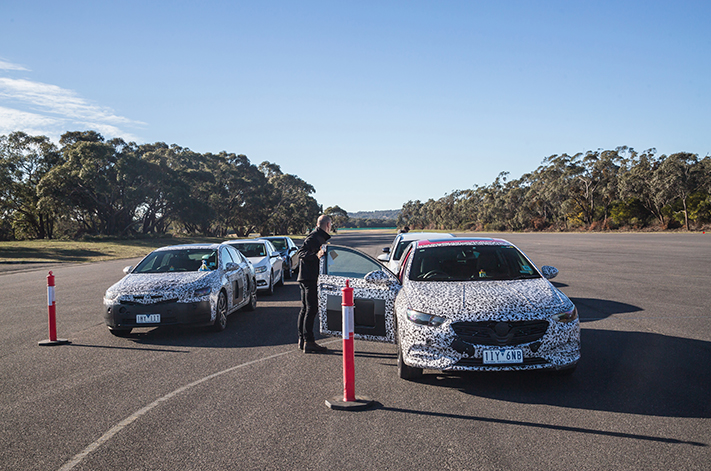 Trubiani’s confidence in the ZB Commodore 2.0T and V6 AWD seems justified. The Wheels reviews of each model show that, while there’s still some work to be done, they’re on the right track.

However, going by the reaction of the Holden faithful on each review, it seems developing a new kind of Commodore will be a lot easier than selling it.