February’s new car sales figures released today show the market hit a bit of a speed bump in the month. Some brands fared better than others.

Winner: SUVs
Sports utility vehicles are riding higher than ever after outselling passenger cars for the first time in Australia. The latest official industry sales figures reveal 35,497 SUVs were sold in February, compared with 34,740 sales for passenger cars. The result had been a matter of time, with trends in recent years consistently showing rapid growth for SUVs while passenger cars have steadily declined.

Winner: Infiniti
Okay, so growth is relative in terms of Nissan’s luxury brand coming off a low base, but February showed further notable progress. February’s 119 sales versus 50 for the same month last year represented a 138 per cent increase – and a 94 percent year-on-year rise. Key models for growth are the Infiniti Q30 and QX30 twins, and the QX70 SUV.

Winners: Maserati and Bentley
Italian luxury brand Maserati exactly doubled local sales from February 2016 to last month – 86 versus 43. It’s all down to the Maserati Levante SUV, which account for 66 of those 86 sales. It has also boosted overall brand growth by 95 per cent year to date. Bentley’s vastly more expensive SUV, the Bentayga, is also helping the British brand. February sales were up 88 percent, with year to date sales up 117 percent. 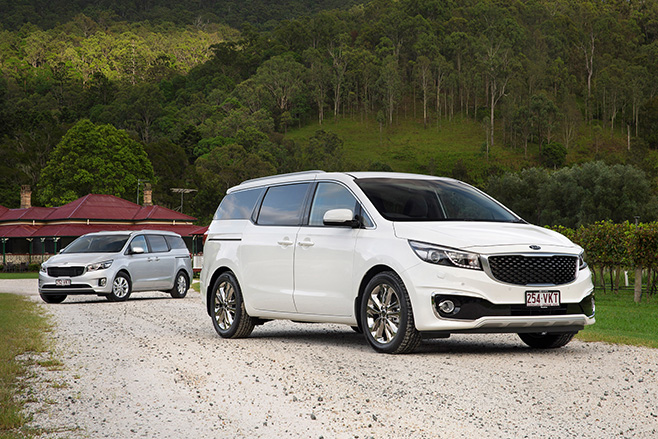 Winner: Kia
Hyundai’s sister company is currently the better performer in terms of growth. Continuing its momentum of 2016, Kia increased sales last month by 36 percent compared with February 2016. The company’s year-to-date sales are up by almost a third, driven particularly by the Cerato small car and Sportage mid-size SUV. The new pint-size Kia Picanto is also chipping in nicely.

Loser: The entire Australian new-car market
Is the Australian new-car market’s impressive run of consecutive years of growth set to end in 2017? While it’s too early to suggest the sales trend is heading in that direction, February’s 8 percent fall wasn’t insignificant – even considering that last month had one less selling day than February 2016’s leap-year month. The drop equated to 7418 vehicles. Even SUVs were in decline despite overtaking passenger cars for the first time. Year to date the market is down about four per cent. 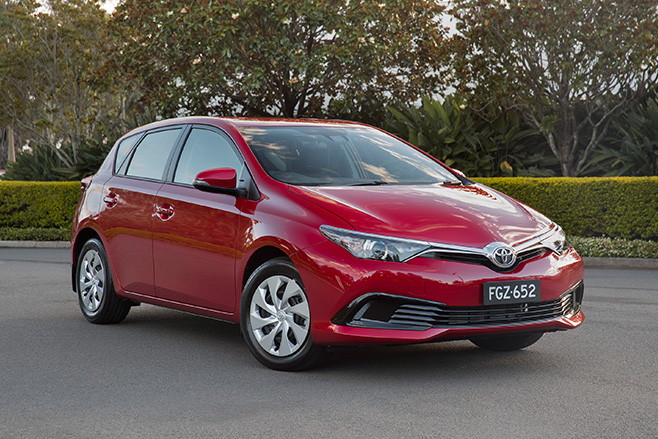 Loser: Mercedes-Benz’s rivals
Audi and BMW sales both fell by double digits in February – 15 and 27 percent respectively – while Mercedes-Benz increased sales by almost six percent. Mercedes’ growth is more limited year to date, at just less than one percent, though Audi is down 10 percent and BMW down 15 percent. Lexus sales were down seven percent for February and down nine percent year to date.

Loser: PSA Group – Peugeot and Citroen
While things are trés bien for Renault (see Winners section), Peugeot and Citroen continue to slide. Citroen’s 53 percent drop for February effectively mirrored its year-to-date struggles – with minus 51 percent resulting from every model showing decreasing sales. That’s the same case for Peugeot, even if its percentage declines are slightly better – 47 percent and 39 percent respectively. 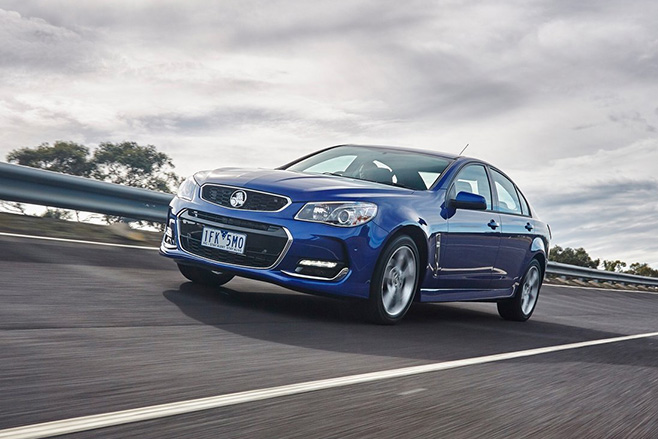 Loser: Nissan
The Japanese brand was overtaken by Volkswagen in a rare positional switch in February. The blame for that lies with monthly sales that fell 26 percent, which contributes to year-to-date decline of 18 percent. No one model is particularly to blame, though the company’s decision to drop the Micra cost it more than 200 units compared with February 2016.

Loser: Holden
Holden had a disappointing month on paper – down 22 percent, though that was primarily down to the Cruze that is fast-disappearing after local production of the small car ended last October. The Opel-sourced Astra isn’t compensating for its loss yet, though the sedan variant is yet to join the hatch released late last year so it’s only fair to give the model more time. The same benefit can’t be applied to the Commodore, though, which fell 22 percent in February. Bright spots for the month included the Trax baby SUV and Trailblazer seven-seater SUV.