Things have come a long way since that bloke had to walk in front of a slow-moving vehicle waving a lantern to warn other road users that another one of those fandangled horseless carriages was on its way.

These days, we don’t even have to think about switching on the car headlights; a car-mounted sensor can tell when dusk falls or a tunnel blocks out the sky, and light up the road automatically.

But not all headlights are made the same. There’s now a confusing array of beams that have distinct advantages over the systems they supercede. Here’s how they differ. 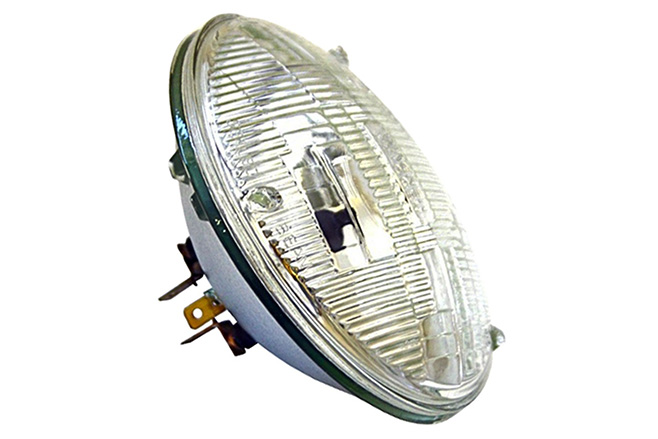 These are the oldest type of globe on the market. They run electricity through a fine tungsten filament housed in a vacuum, heating it up until it produces a bright light. Because there’s no oxygen in a bulb, the filament doesn’t burn, but continues to glow and heat up. The biggest improvement to the  mincandescent bulb headlight was the development of the sealed beam (pictured above), which lasted longer, and stayed brighter, than bayonet-mounted bulbs. 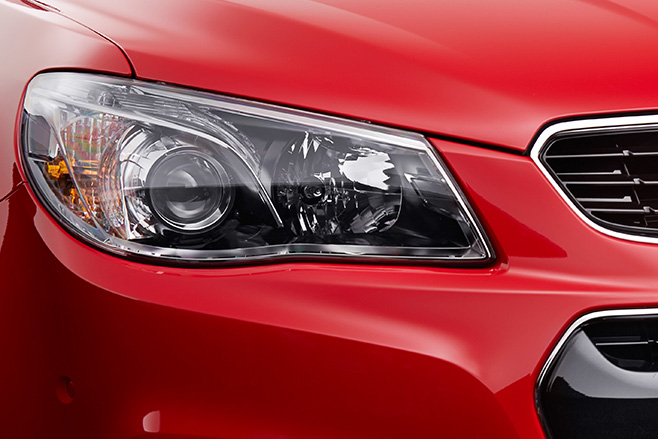 Filling an incandescent light bulb with a halogen – the scientific name for a salt made up of compounds such as iodine or bromine – results in a much brighter glow for the same amount of power. This means the halogen bulb can be smaller than a conventional globe. However, because it produces more light, it means the bulb heats up even more than an incandescent bulb. To handle the extra heat, the bulb is made out of quartz, not silica glass. And because it runs so hot, you’re best never to touch it with your fingers; leaving a fingerprint on the quartz will make it heat up unevenly and severely shorten the lifespan. 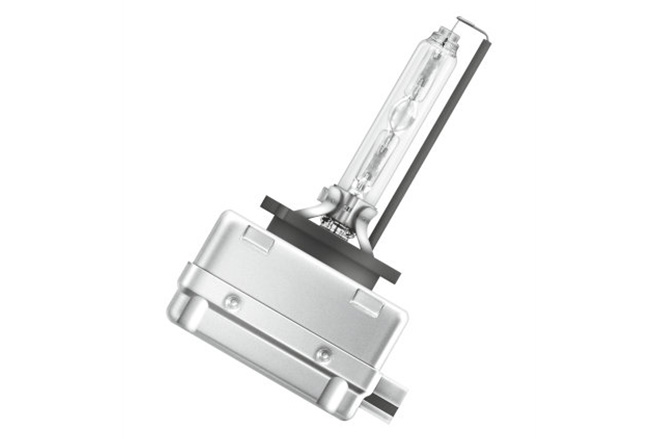 These headlights replace the tungsten filament with a bright arc of electricity. Inside the globe, gases help bridge the arc while burning salts that produce a thing called plasma – which makes the arc of electricity jump even more efficiently, reducing power use and increasing the brightness of the light it throws out. However, as the bulbs age they grow more dull, and will eventually need replacing. 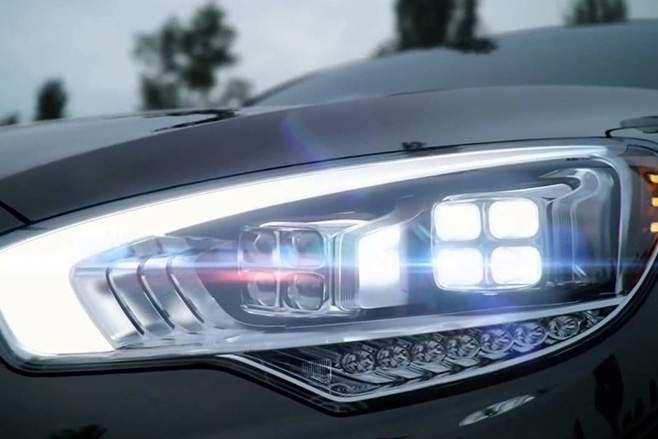 These are a fairly recent addition to the automotive world. Despite LEDs being around for a long time, the high cost of producing them has held their jump into cars back somewhat – that’s why you see them used more for small daytime running lights rather than large headlamps. A LED headlight isn’t a single beam; instead it’s made up of a collection of beams that work together to produce a field of light. Having multiple light sources allows clever carmakers to switch them on and off, changing the shape of a beam so that it can reduce the amount of glare the lights shine into oncoming traffic, or even pick out and illuminate a single road sign as you drive by it. LEDs also draw less power, meaning you use less fuel to juice them up. 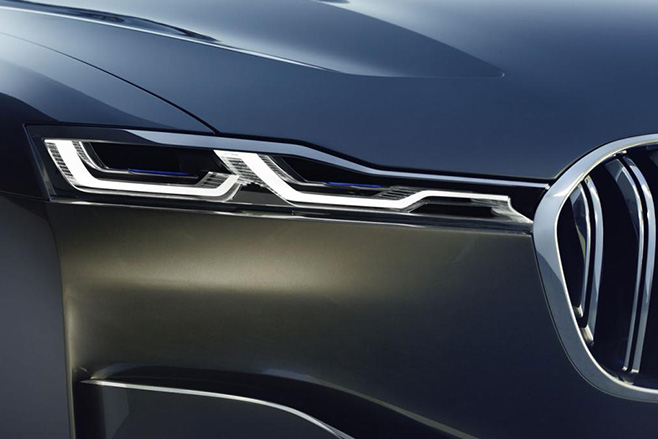 We’re more used to the idea of lasers being used by villains to cut swashbuckling heroes in half, or even epic space battles. But a laser is a light, and the tech is only now starting to find its way into cars. Compared with the size of normal headlights, the laser units are tiny but can produce the same amount of light as a conventional unit. This opens up all sorts of opportunities in terms of design that are just starting to show in cars including the Audi R8, and the BMW 7 Series and i8. Where they really shine, though, is their range: like a laser pointer, the high beam of a laser headlight can shine up to 600 metres – twice the distance of other light systems. 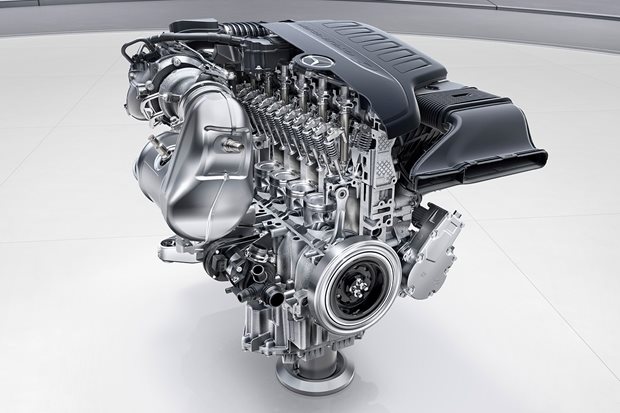 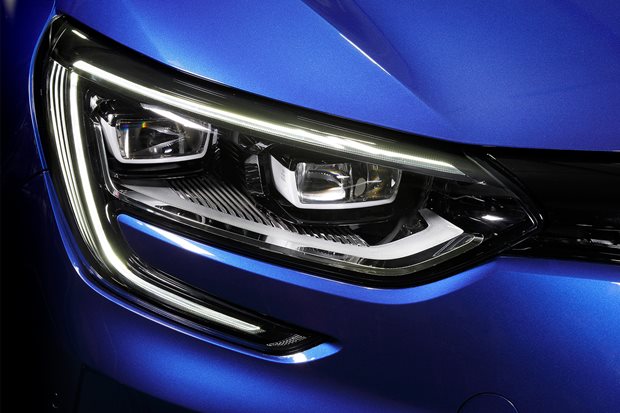