Despite constant ad campaigns and public safety crusades, Australian drivers just can’t seem to get their hands off it when it comes to phones and cars.

Adding to the culture of phone use while driving is confusion regarding what you can actually do with your phone when on the road.

Some take liberties, thinking that the safety net of 'I didn't know' will save them should they get pulled over by police. But you can only (legally) use your phone within a very thin set of boundaries - for good reason. 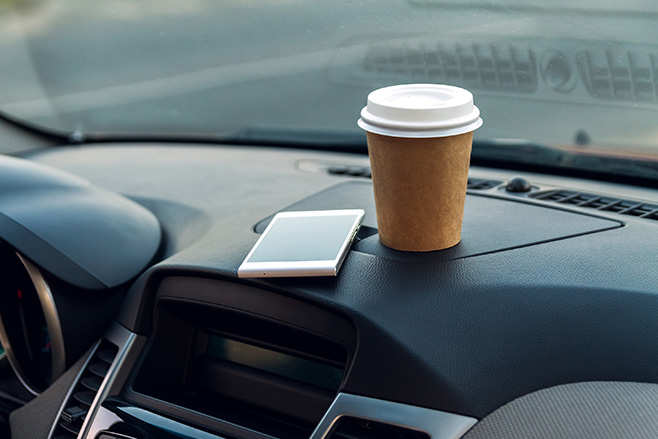 It should be noted there are small variations on wording between states, so it is best to check your local laws, but overall, most Australian states are of the same understanding when it comes to phone use in the car.

Some think that as long as you are stationary at traffic lights, it is safe to fire off a text to your buddies, or check what is happening on Facebook. The reality however, is if the car is stationary but not parked, the Boys-In-Blue will be all too happy to hand you a fine. A handy rule of thumb to follow is if the car engine is on, no matter what gear your car is in, or how fast (or slow) you’re travelling, you can get pinged for using your mobile phone improperly. 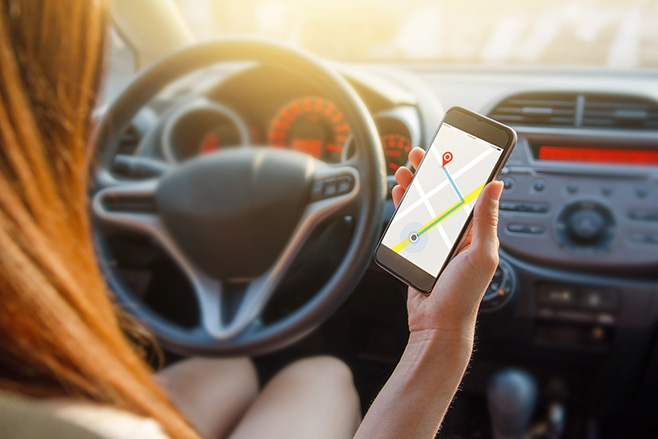 Another easy mistake people fall into is thinking by resting the phone on their lap they are dodging a fine. The logic may stand up in your head – ‘I’m not touching it so it’s not a problem’ – but the law says otherwise. Legally speaking, having a phone rest on any part of your body is exactly the same as having it firmly in your palm and you will be pinged. The only loophole is to have the phone in your pocket, because, well… duh.

Those with the biggest restrictions are provisional and learner drivers. The simple rule here is that no matter what, drivers on their L and P-plates cannot use their phone in any way in the car. New drivers cannot even use hands-free, or touch their phone for music or navigation purposes – even if the phone is in a secured mount. This is a simple blanket rule while provisional drivers adapt to life behind the wheel.

For the rest of the driving public, there is limited use of phones allowed, but it comes with some very specific qualifiers. 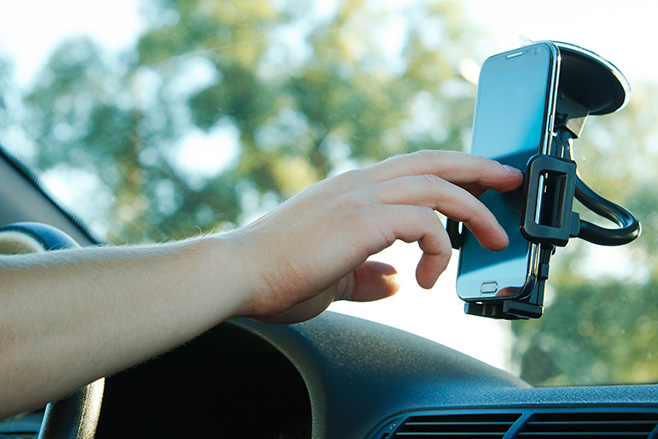 Drivers can only use a phone while driving if: they have a full license; the phone is in a commercially designed holder fixed to the vehicle (that means no leaning it on your dash); and the phone can be operated without you touching it at all. So even though your phone is in a cradle on the windscreen, if you have to lean forward and use the phone to start a call, send a text or change the music, you will get fined.

If your phone can be operated without being touched, then you may make and receive calls, use the audio/music functions, as well as use the device as a GPS. That is it. No texts, video calls, emails, or phone apps.

This where Apple CarPlay and Android Auto become useful. Both are designed to help the driver utilise the phone through a car's infotainment system without touching it, via voice control.

Oh, and don’t think you can get around the laws with a smart watch either. If your watch can receive or make texts and calls, it also needs to be in a cradle while you drive. 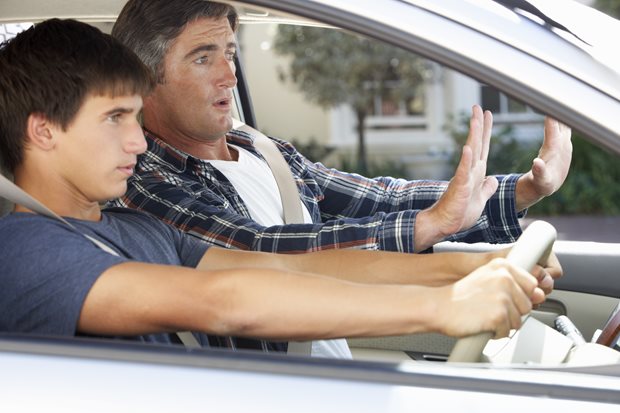 Top 5 tips for teaching your kids to drive

Getting behind the wheel of a car with someone who has never driven before is a daunting experience. These tips will help you survive the ordeal – no increased heart rate...