Small cars to look forward to in 2018

Small, practical, lightweight and efficient cars to touch down in the next 12 months

While one-tonne utes and SUVs steadily gain a following in Australia as the most popular models, the small segment still manages to pull a significant audience of drivers looking for a vehicle at the more affordable and more manageable end of the spectrum.

In 2018 there will be a busy calendar of launches for vehicles in the small segments from all brands and for all budgets. Here’s a selection of the new metal coming from the more conventional to the fast and unorthodox.

Due for a reveal at the Detroit motor show, the next generation of Kia’s consistently popular small hatchback and sedan will arrive in Australia about the middle of the year, bringing more safety kit and a more sophisticated package, says the South Korean maker.

Pricing is expected to be sharp and Kia is charging the new model with the task of maintaining the Cerato growth trend, with Australian sales increasing for the last four years.

You won’t see the next-generation of Nissan’s electric Leaf until late in the year but the Japanese car maker is saying the new model is worth the wait, with a driving range of up to 400km, 435 litres of luggage space and a fresh new design.

Pricing is expected to be higher than the outgoing Leaf and about the $50,000 mark, but exact details and specification will have to wait until closer to the model’s arrival. 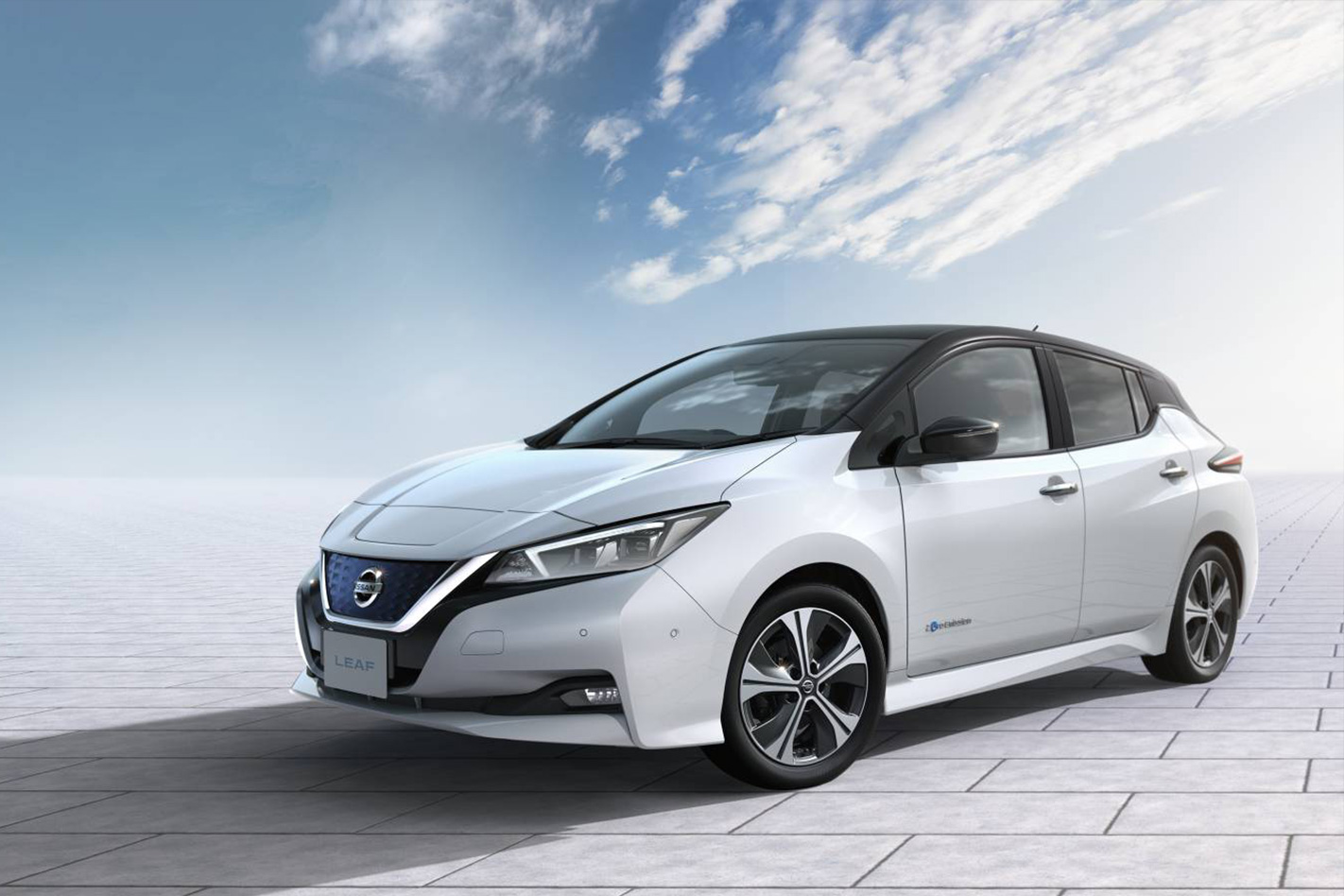 Another electric small car will be arriving early in the year with the update and facelift of BMW’s little i3. Both pure EV and range-extended versions are getting a mild aesthetic update as well as a larger-capacity battery that will allow the hatchback to go up to 300km.

But the big news is the addition of a new i3 S variant, which will be the first performance-focused i3 and bumps power up 10kW and an extra 20Nm of torque. Pricing starts at $68,700 for the standard pure EV i3 and tops-out at $75,900 for the range-extended i3 S. 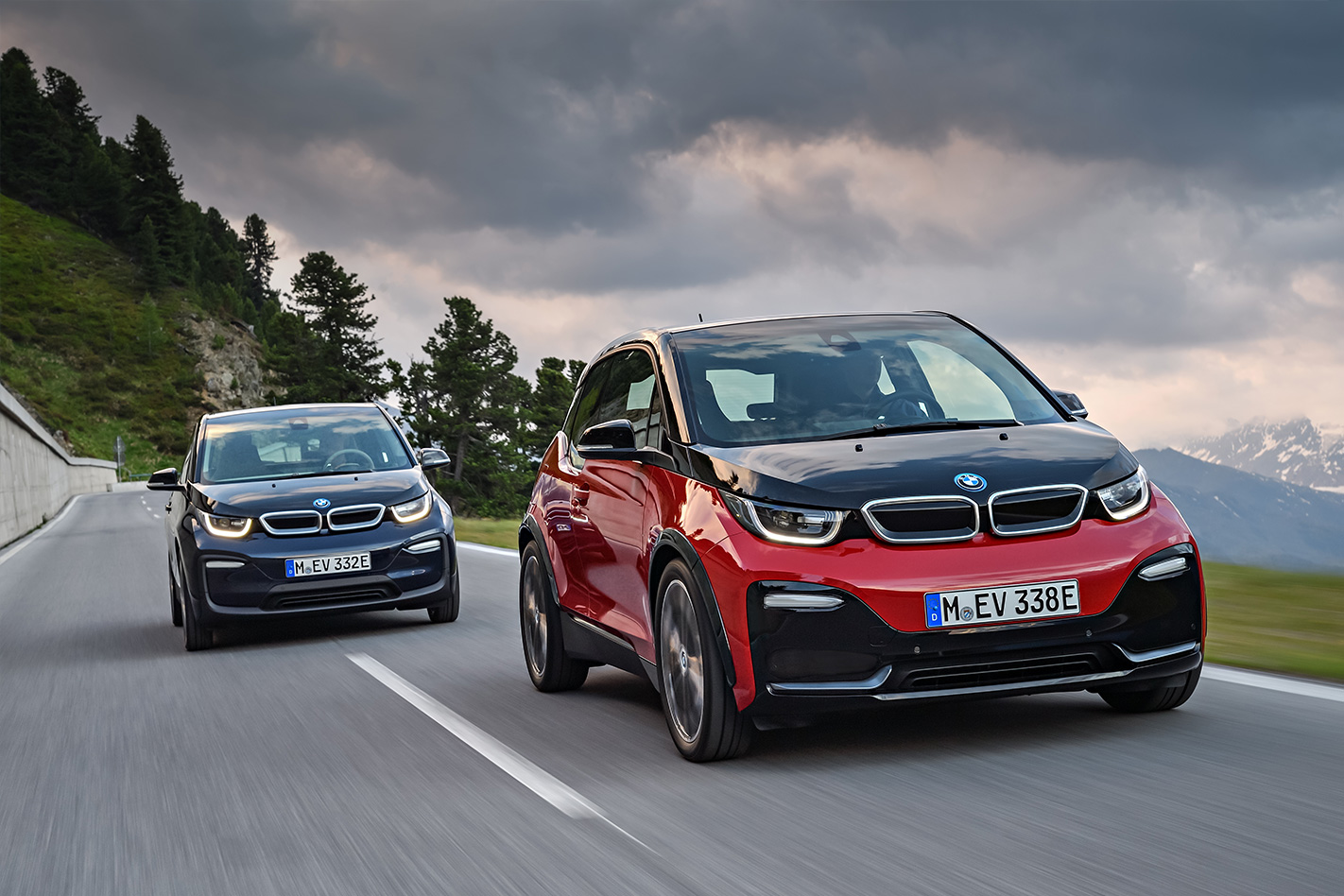 At the very small end of the spectrum, an extra variant of Kia’s new Picanto is also likely to roll in during 2018 for customers who like the cheeky styling and manageable proportions of the compact hatchback but with a little more go.

The model is still yet to be finalised, but for about the $20,000 mark, the GT-Line has a 1.0-litre turbo three-cylinder engine that sends 74kW of power to the front wheels and brags about its extra performance with a sporty bodykit, bigger wheels and a manual-only gearbox. 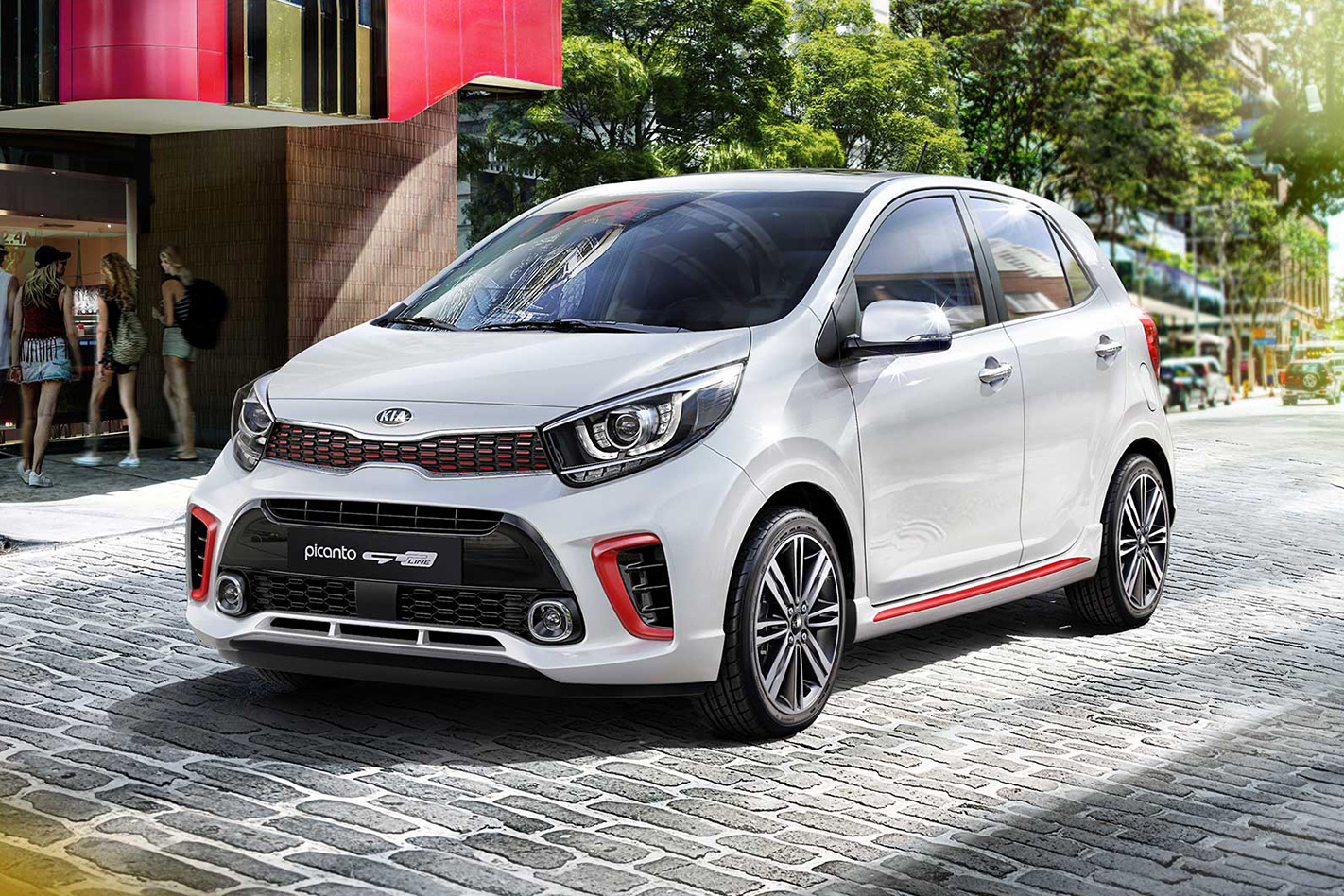 For the high-performance small car fans, Volkswagen has a version of its iconic Golf GTI ready to rumble in 2018. Early on in the year, the German car maker will launch the Original special edition for less than $40,000, which has pared-back specification and is available in red or white only.

For those looking for more power from the likeable Golf package, Volkswagen is also rolling out a Grid Edition of the Golf R, which approaches the model from a similarly Spartan angle to drop the price below $50,000. 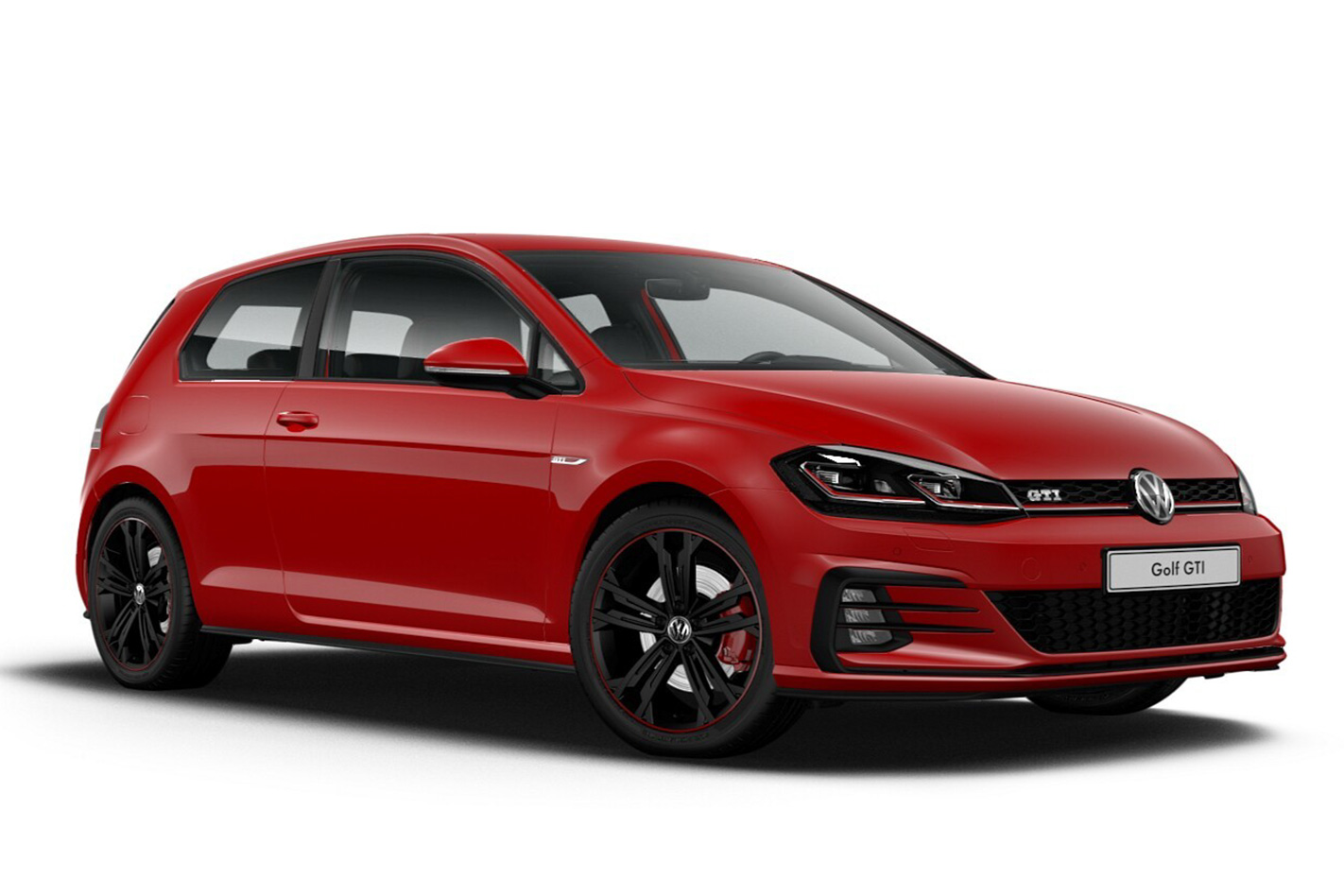 The hot Golf will get a shot across its bow in 2018, as will any hot hatch worth its salt, when Hyundai finally breaks into the high-performance market with its i30 N.

Up front, a 2.0-litre turbo four-cylinder drives the front wheels with up to 202kW via a manual gearbox and is capable of getting to 100km/h from zero in just 6.4 seconds. 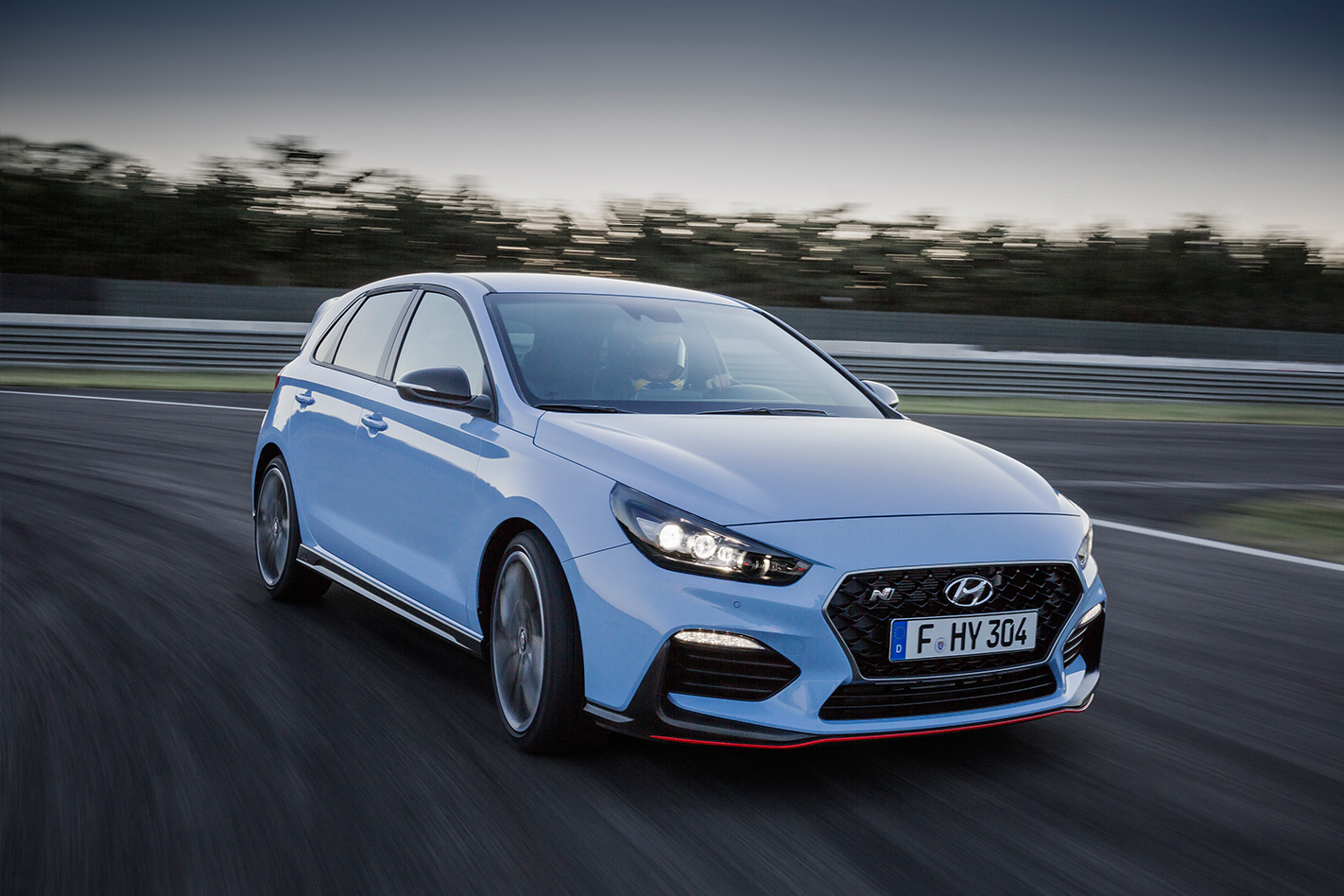