Hilux, Corolla and a slew of other vehicles are subject to a new airbag-related safety recall

More than 25,000 Toyotas sold in Australia, including Hilux, Corolla Sedan, Fortuner and Prius models built between June and December 2015 are affected by the voluntary recall surrounding airbag sensors that can potentially fail to operate in an accident.

The recall also affects around 2000 Lexus RX and NX SUVs built between May and December 2015.

Many of the affected vehicles would have been sold or registered in 2016. 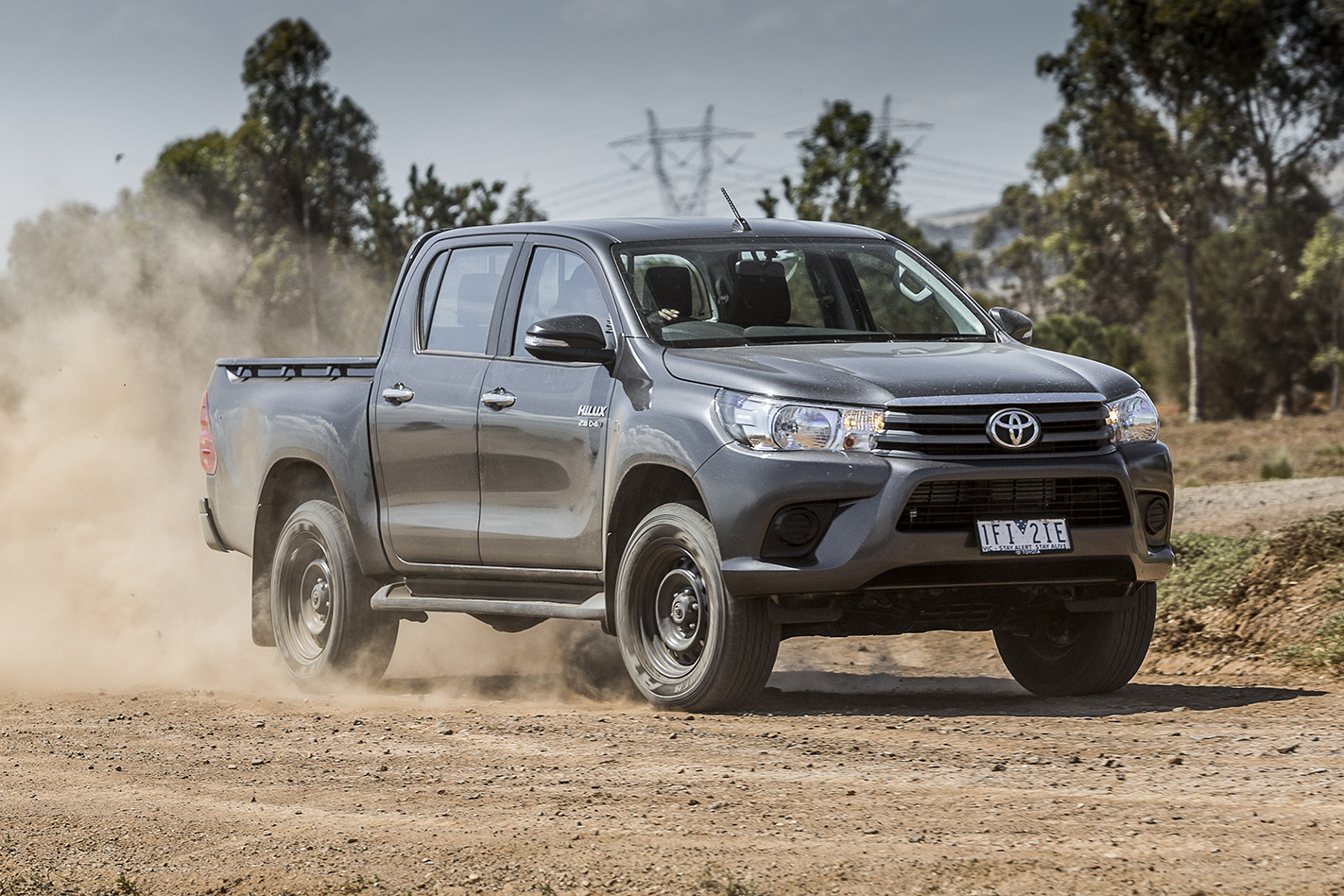 The affected vehicles in Oz are part of a 654,000-strong global recall, which is separate and unrelated to the massive Takata airbag scandal.

While this is most likely to result in the airbag warning light illuminating, it could also deactivate the side/curtain shield airbags and/or front airbags, meaning they won’t operate and offer protection in a crash. 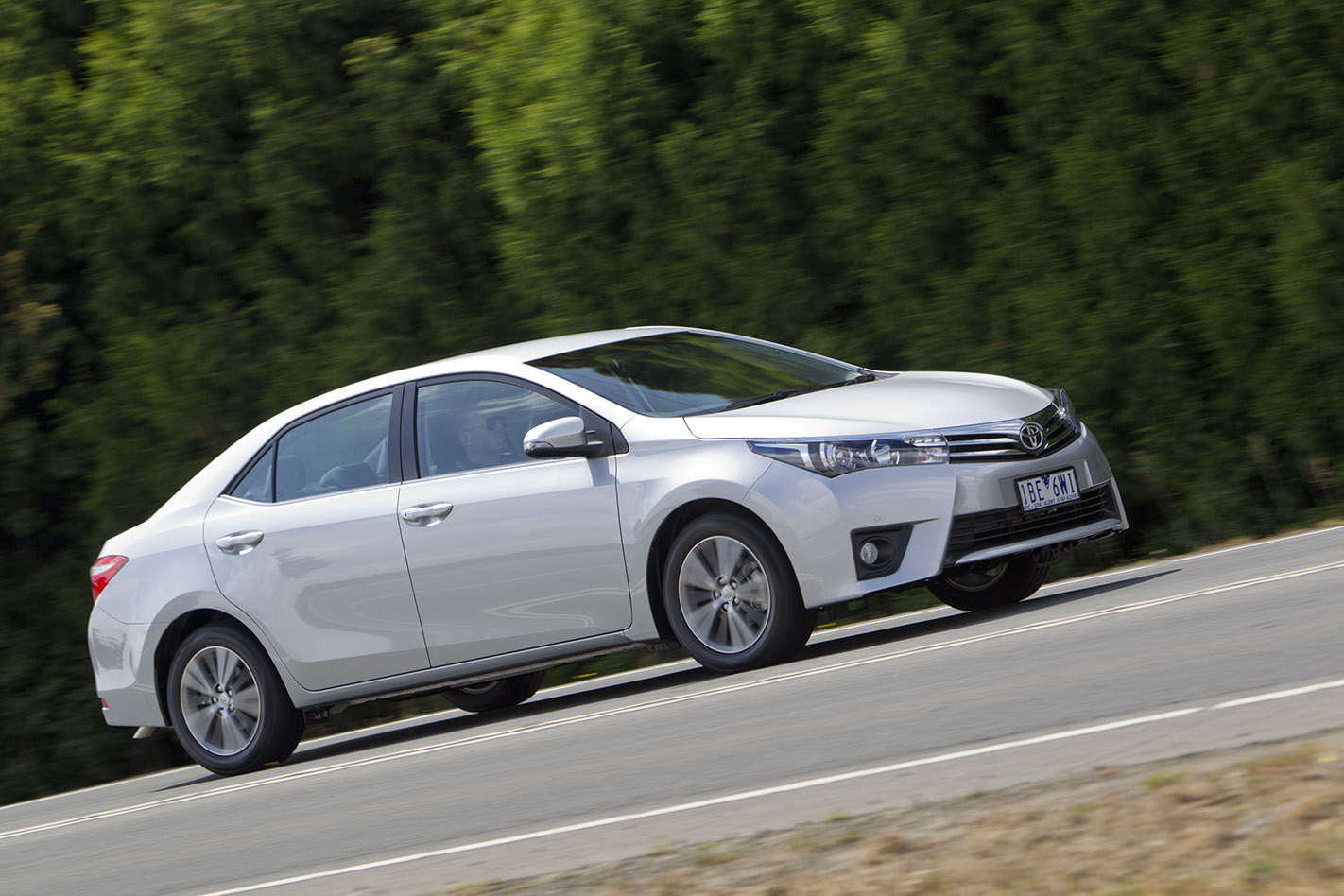 There have been no incidents or injuries reported in Australia, or any reported overseas, as a result of the faulty insulation.

Toyota and Lexus will shortly contact affected vehicle owners advising them details of this recall campaign.

The replacement parts are expected to be available in the second quarter of this year, and owners will again be contacted when they arrive to arrange for a check at their preferred dealership. 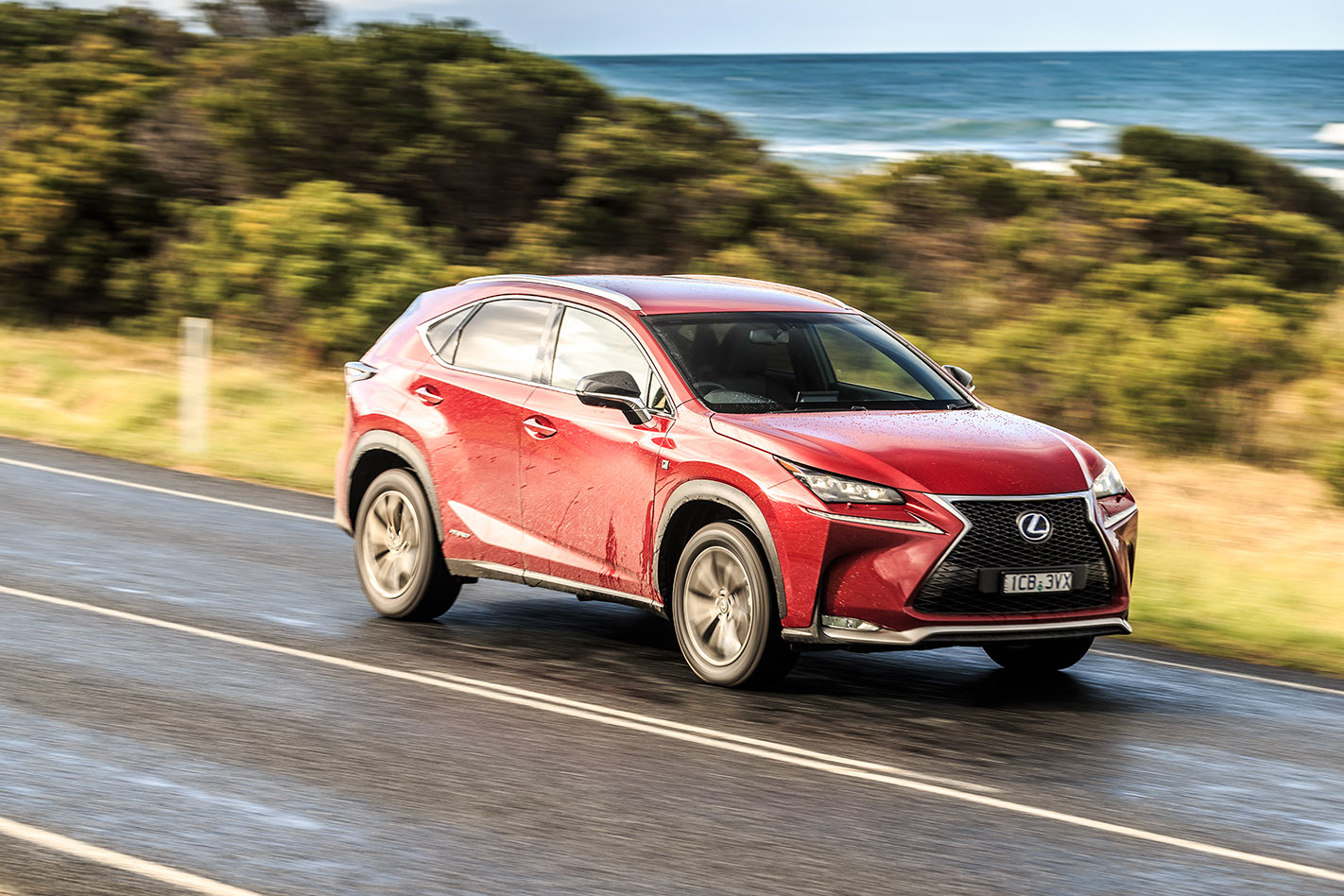 The inspection is expected to take 30 minutes, and replacement, if required, will take anywhere between one and seven hours depending on the vehicle model and number of sensors that need replacing. All work related to the recall will be carried out free of charge.

Be sure to have your Vehicle Identification Number (VIN) handy in each instance, and, if you haven’t already, check to see if the car is affected by the ongoing Takata airbag faults.