Here are the biggest reveals from the 2016 Beijing Motor Show. 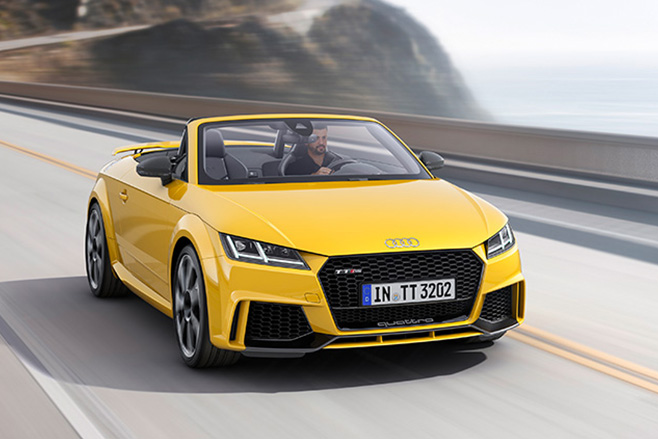 Audi showed the world its hypo new Audi TT RS and released a set of staggering performance figures to go with it. Its 2.5-litre five-cylinder engine produces a whopping 294kW and 480Nm and lots of wooshy turbo noises, no doubt. It comes as a hardtop coupe or drop-top roadster, both cars rocketing to 100km/h from rest in 3.7-seconds. Monstrous. 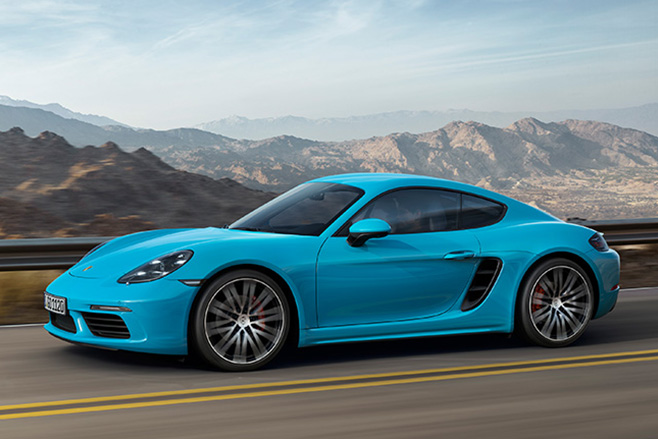 Porsche’s most affordable sports car switches to four-cylinder turbocharged power for the first time ever. The Porsche Cayman coupe and its drop-top relative the Boxster have both received downsized power units but upgraded power outputs and increased fuel efficiency. Pundits may criticise the difference in character and sound between the old and new engines, but there’s no denying the effectiveness of the smaller power plants. 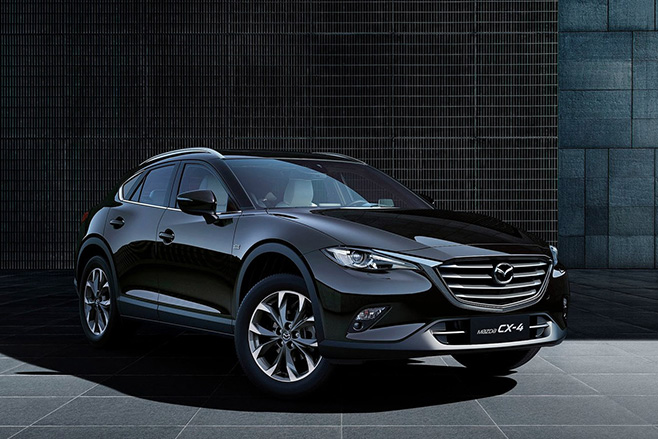 The Mazda CX-4 is finally here, but try not to get too excited about it. For now this sleek SUV is available exclusively to the Chinese market. The CX-4 is essentially a less practical Mazda CX-5. Its coupe roofline is sportier and more elegant, though it cuts down rear seat headroom and cargo space. To some buyers that won’t matter and the CX-4’s form will win out over its (lack of) function. 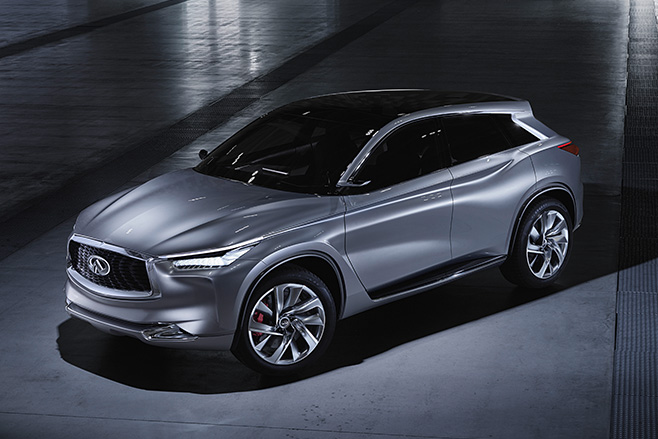 What you’re looking at here is basically the new Infiniti QX50. It’s not called that because car companies like to tease us with concepts and prototypes rather than coming clean at the start. For all intents and purposes this is what we can expect the QX50 production car to look like, albeit with a few of the more daring elements (like those crazy headlights) toned down a bit. 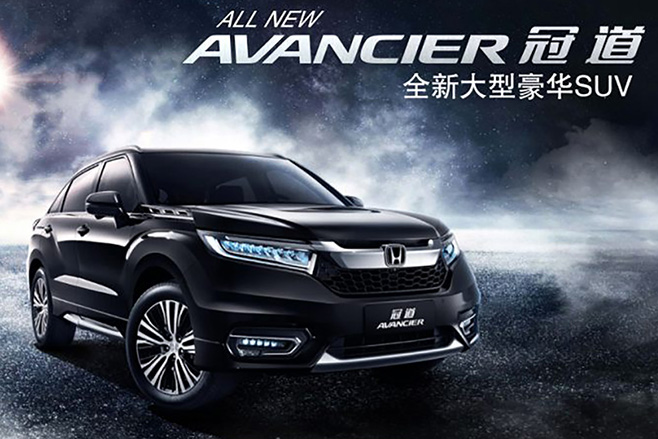 Honda showed a new, large SUV at the Beijing motor show called Avancier. It’s a flagship vehicle for Honda that, like the CX-4, is only for sale in China, but does preview a lot of new tech and design features that we can reasonably expect will trickle down to Honda’s core models in the not too distant future. 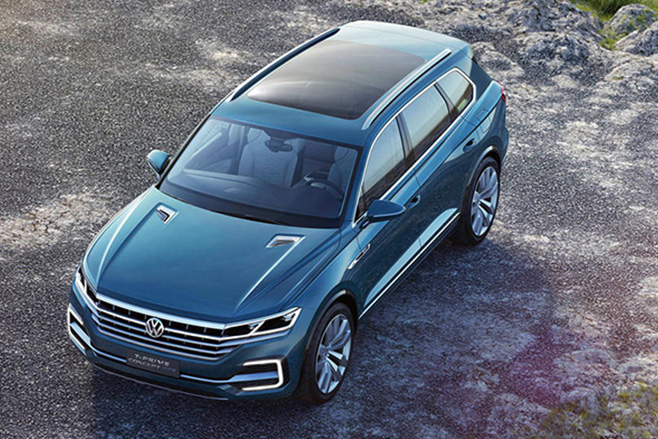 Volkswagen has a fleet of new SUVs waiting in the wings, and the T-Prime Concept GTE gives us a clear picture of what the next-generation Volkswagen Touareg will look like. It’s Volkswagen’s premiere SUV and as such the concept introduces cutting edge tech in the form of a new plug-in hybrid system.