The next-generation Hyundai i30 has been spotted testing in Australia several months before it’s officially launched here.

The car sports a New South Wales registration plate, which a quick check confirms, as the Hyundai logo on the wheels suggests, is Hyundai’s new European-designed i30.

Hyundai has already showed off the 2017 i30 to world so there’s no secret about what sits underneath this car’s heavy vinyl cladding, but with its Australian launch not due until mid-2017 you can understand the shyness. 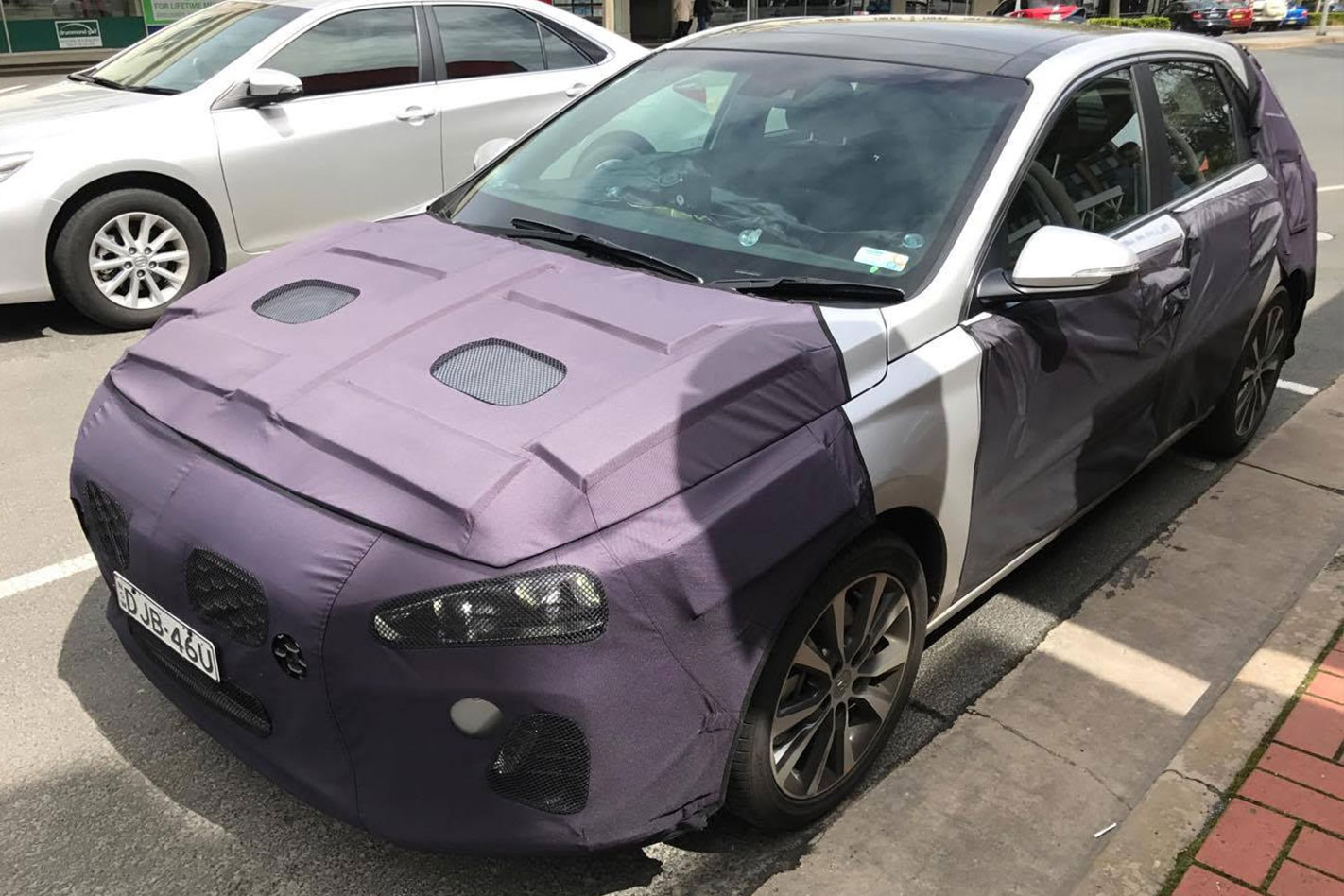 Hyundai wasn’t exactly secretive when WhichCar asked what it is doing here, with a spokesman saying it’s here to calibrate the satellite navigation system.

This explanation suggests Hyundai is fine tuning its next generation multimedia system, which incorporates sat nav, Apple CarPlay and Android Auto – among other up-to-date infotainment features.

You’d assume that could be tested using any vehicle so we reckon it’s also here for what Hyundai calls “an extensive localisation and tuning program” to make their cars more suitable to Australian conditions. 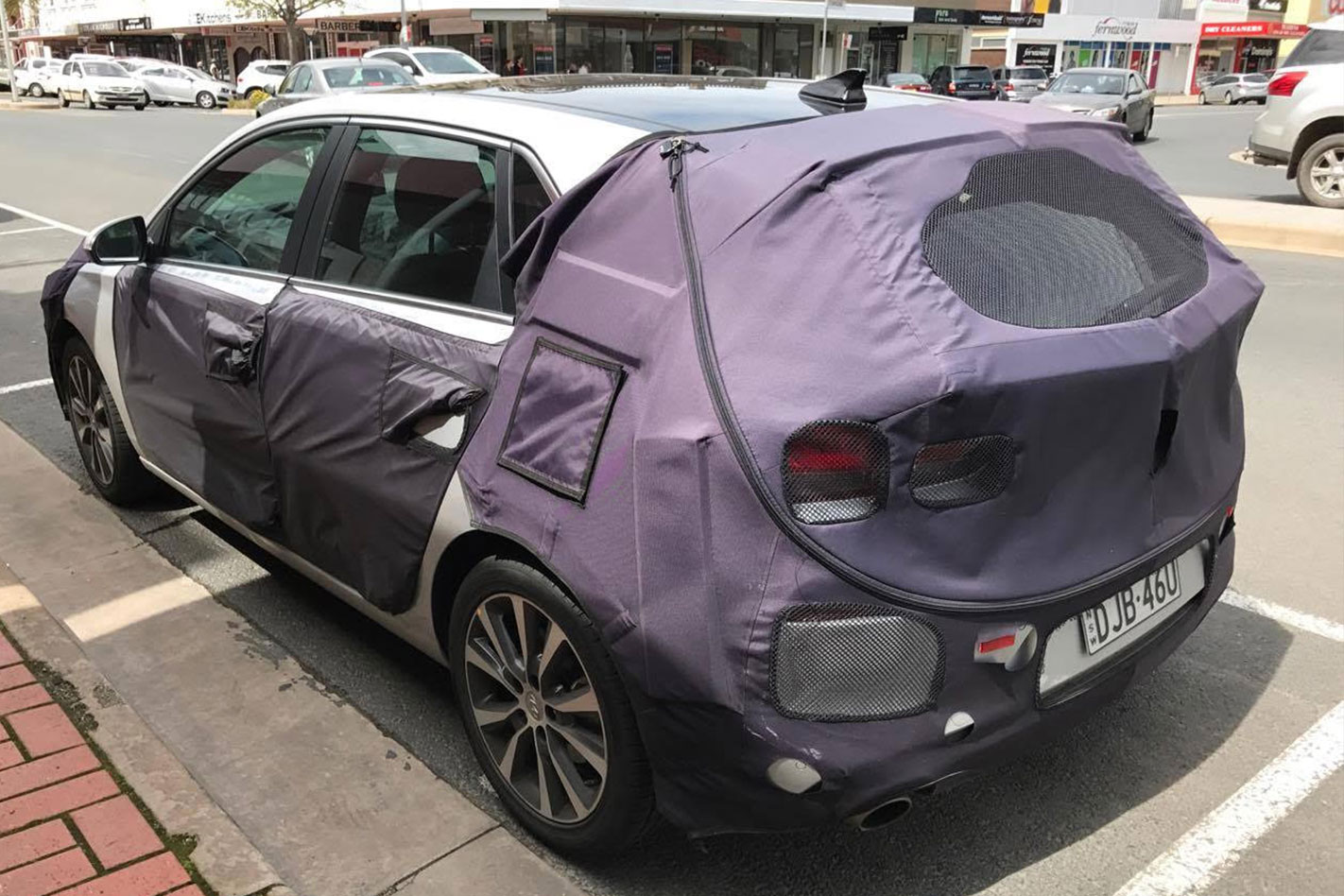 Hyundai has done this with other models including the [Hyundai] Tucson and Genesis, which spent plenty of time and travelled thousands of kilometres in Australia before their launch to tweak everything from outback road handling to towing capacity.

The new i30 will arrive next year with a two-engine lineup, with base models powered by the same 124kW/201Nm 2.0 litre naturally-aspirated inline four used by the current-gen i30 SR, while the range-topping i30 SR Turbo will receive the same 150kW/265Nm 1.6 litre turbo that propels the Elantra SR Turbo.

Full specifications and pricing will be revealed closer to the i30’s local launch in 2017.