Changes coming to the 2018 Ford Everest as part of a midlife refresh of the large SUV range hint that it include a swap to the same 2.0-litre diesel engine earmarked for the closely related Ford Ranger.

Ford will introduce the smaller four-cylinder diesel engine as part of running changes for the Toyota Kluger-rivalling Everest and its closely related trade ute. The smaller 134kW engine is expected to replace the current 110kW 2.2-litre four-cylinder engine in cheaper rear-drive models of the Ranger.

However, the 2.0-litre engine will also spawn a twin-turbocharged 154kW version that will roll out under the bonnet of the more hardcore all-wheel-drive Raptor-badged Ranger due in about September this year. The Raptor’s smaller engine is more powerful than the 147kW 3.2-litre five-cylinder used across the Everest range, but only in most 4x2 variants and entry-level 4x4 variants of the trade ute.

In the Raptor, the new engine is combined with a 10-speed automatic transmission, which replaces the six-speeder that hangs off the back of the 2.2- and 3.2-litre versions.

Homologation details for the Everest show that Ford had to reassess the vehicle for a number of benchmarks that point to a new engine being shoehorned under the bonnet, including the way it crashes, fuel economy, drive-by noise ratings and emissions.

The new engine should also raise the Ranger’s emissions ratings from Euro 5 for the 2.2-litre engine to Euro 6 for the 2.0-litre version. The 3.2-litre version is currently rated at Euro 5. 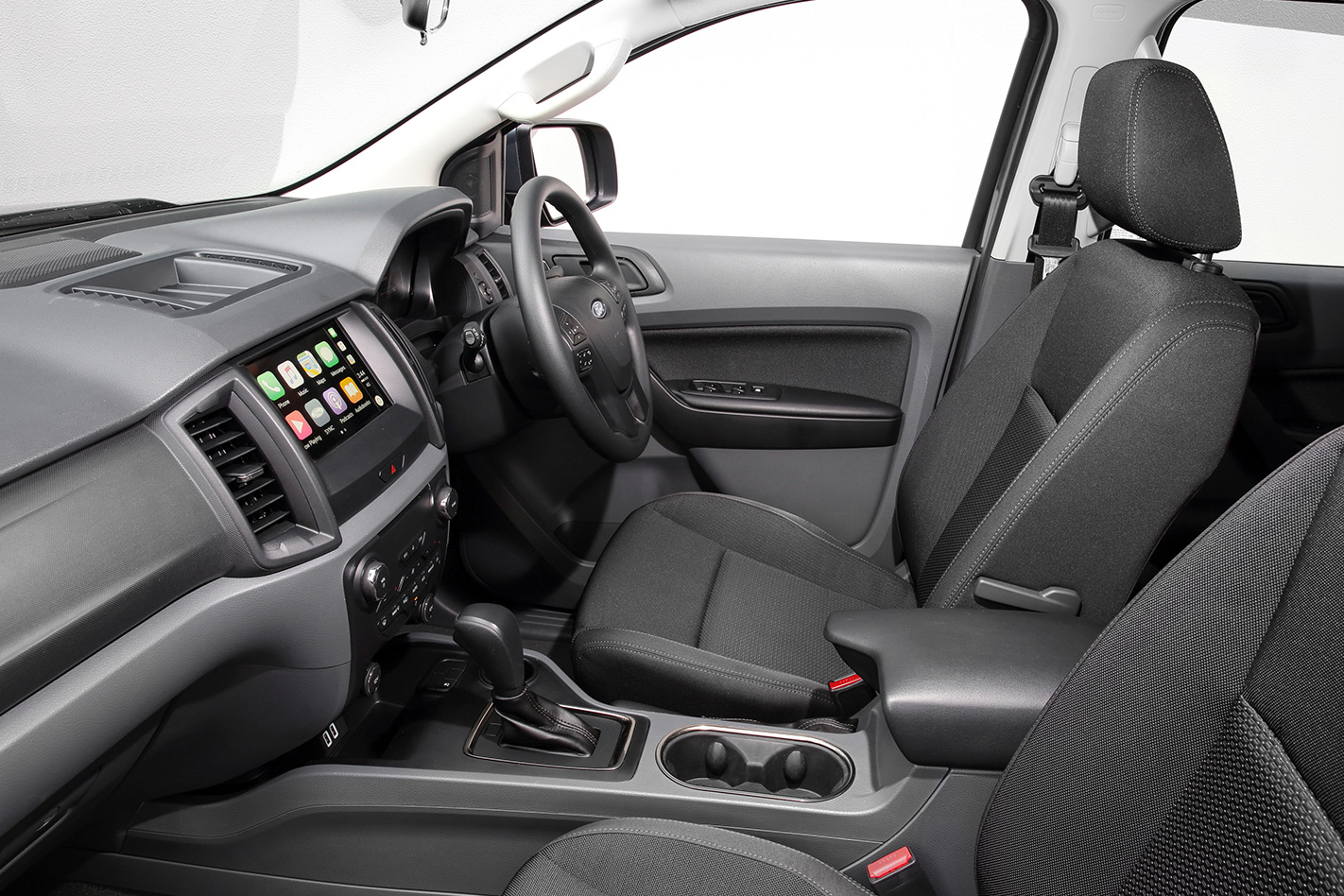 Higher-end versions of the Everest are expected to tap into the same extended features flagged in the range-topping Ford Ranger Raptor and that will trickle into higher end versions of the Ranger trade ute. These include keyless entry and start.

As well, the everest is expected to gain a number of cosmetic changes, including restyled headlights and tail-lamps, a fresh-look grille, and redesigned alloy wheels. 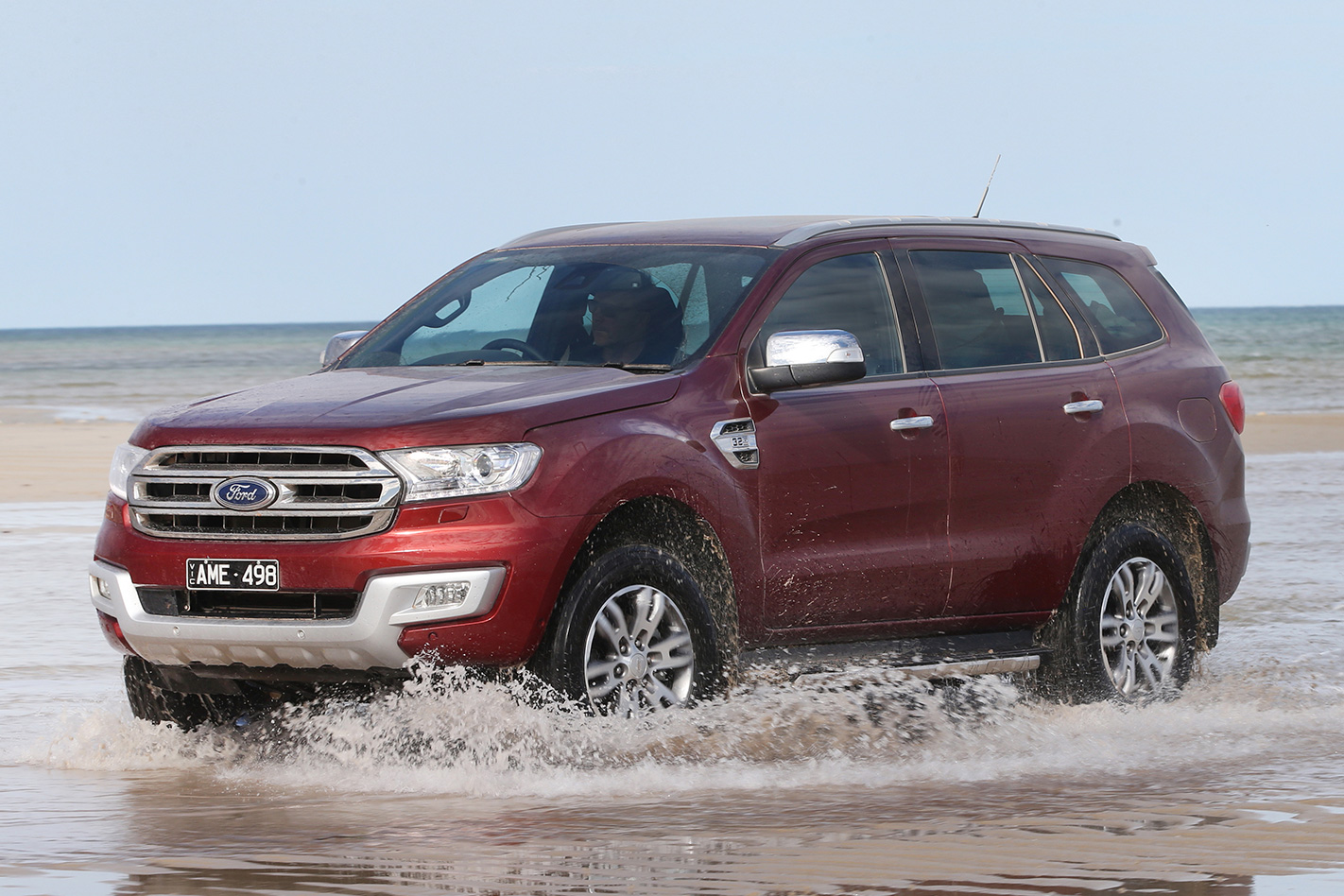 The Ford Ranger is consistently Australia’s second-best selling vehicle, falling behind the Toyota Hilux on the sales ranks. However, delve into sales for the 4x4 versions of the trade utes – the versions that private buyers are likely to buy – then the Ranger often outsells the Hilux.

Ford introduced a choice of rear-drive or all-wheel drive, and five or seven seats to the Australian designed and developed, but Thai-built Everest last year in an effort to build sales of the SUV. Last month, it was Ford’s second-best selling model behind the Ranger. However, Toyota’s US designed and built Kluger easily outsells it by more than two to one. 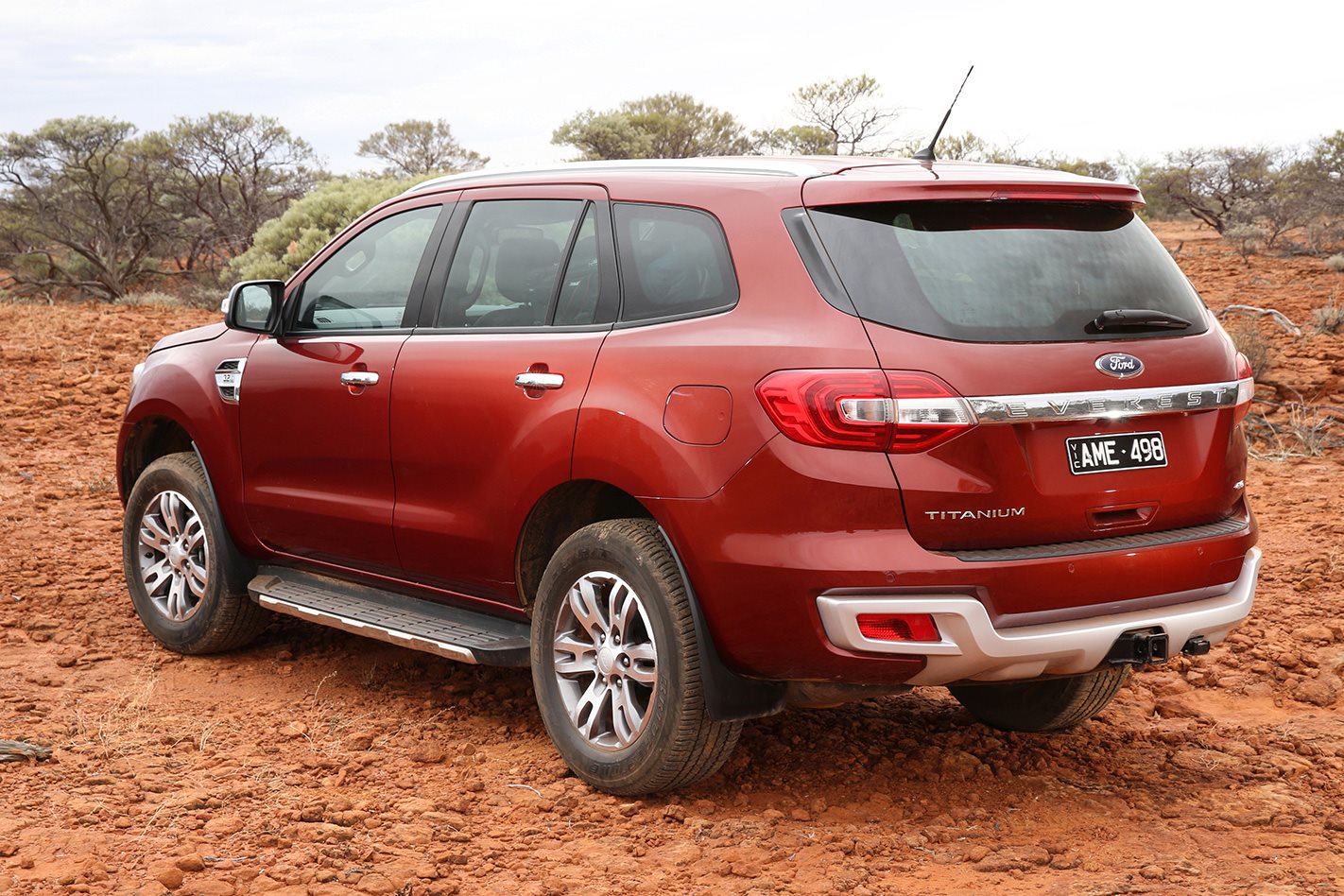 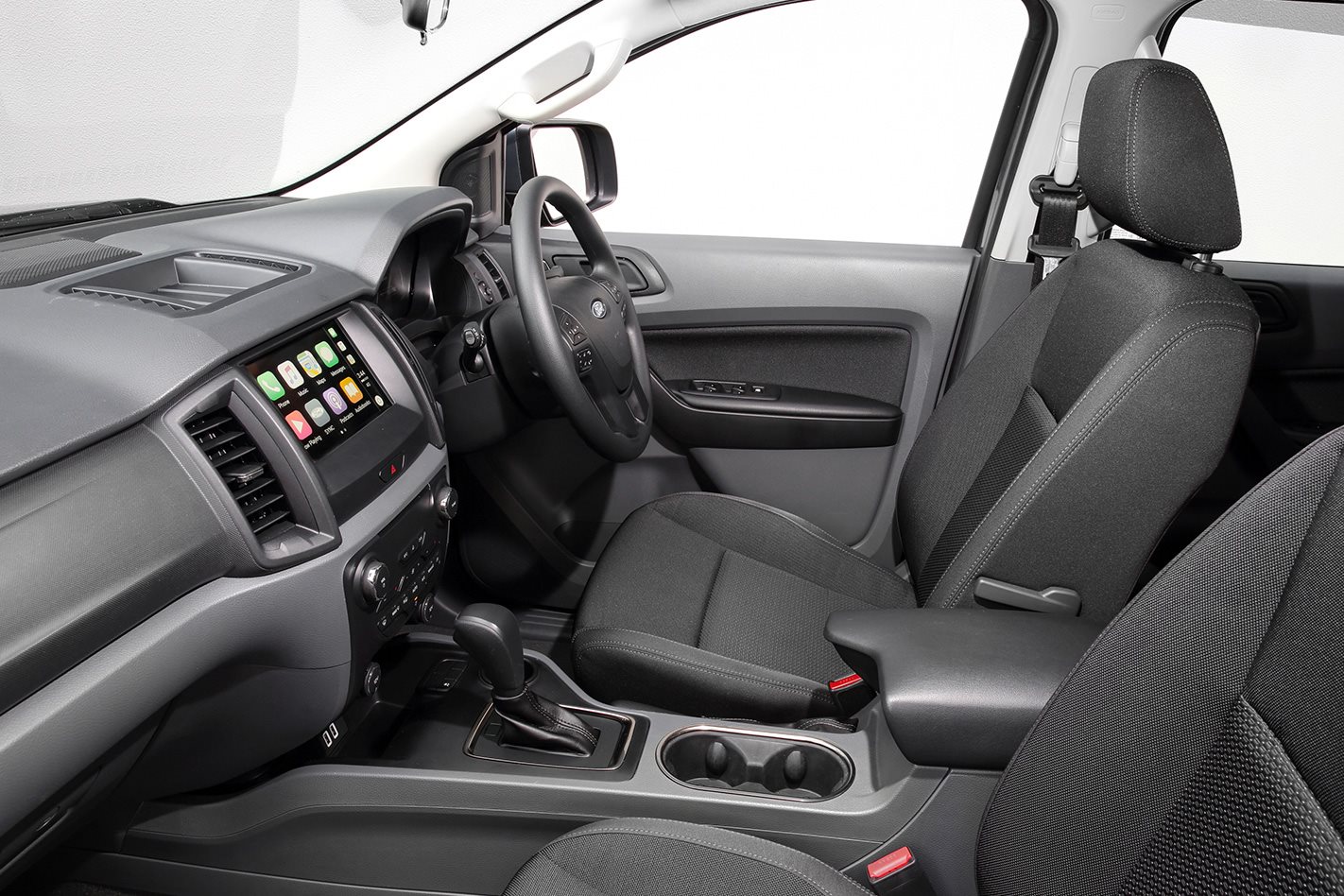 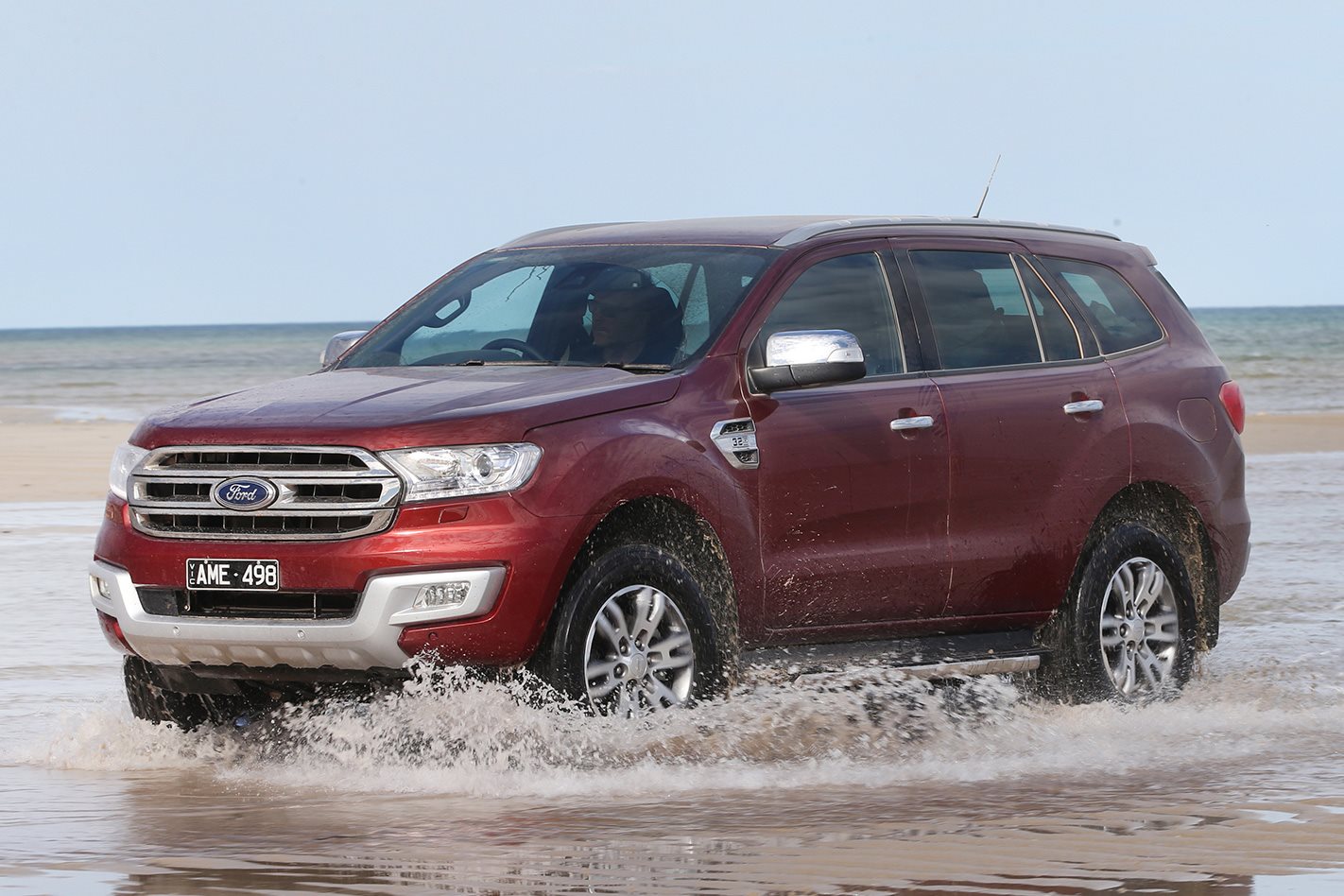