MG has launched an all-new model that will be one of the cheapest SUVs available in Australia.

The MG ZS is the now-Chinese-owned iconic brand’s second small-SUV following after the GS.

It is priced from $20,990 and comes with a seven-year warranty and roadside assistance, which will also be extended to the MG GS model that was already covered for six years. 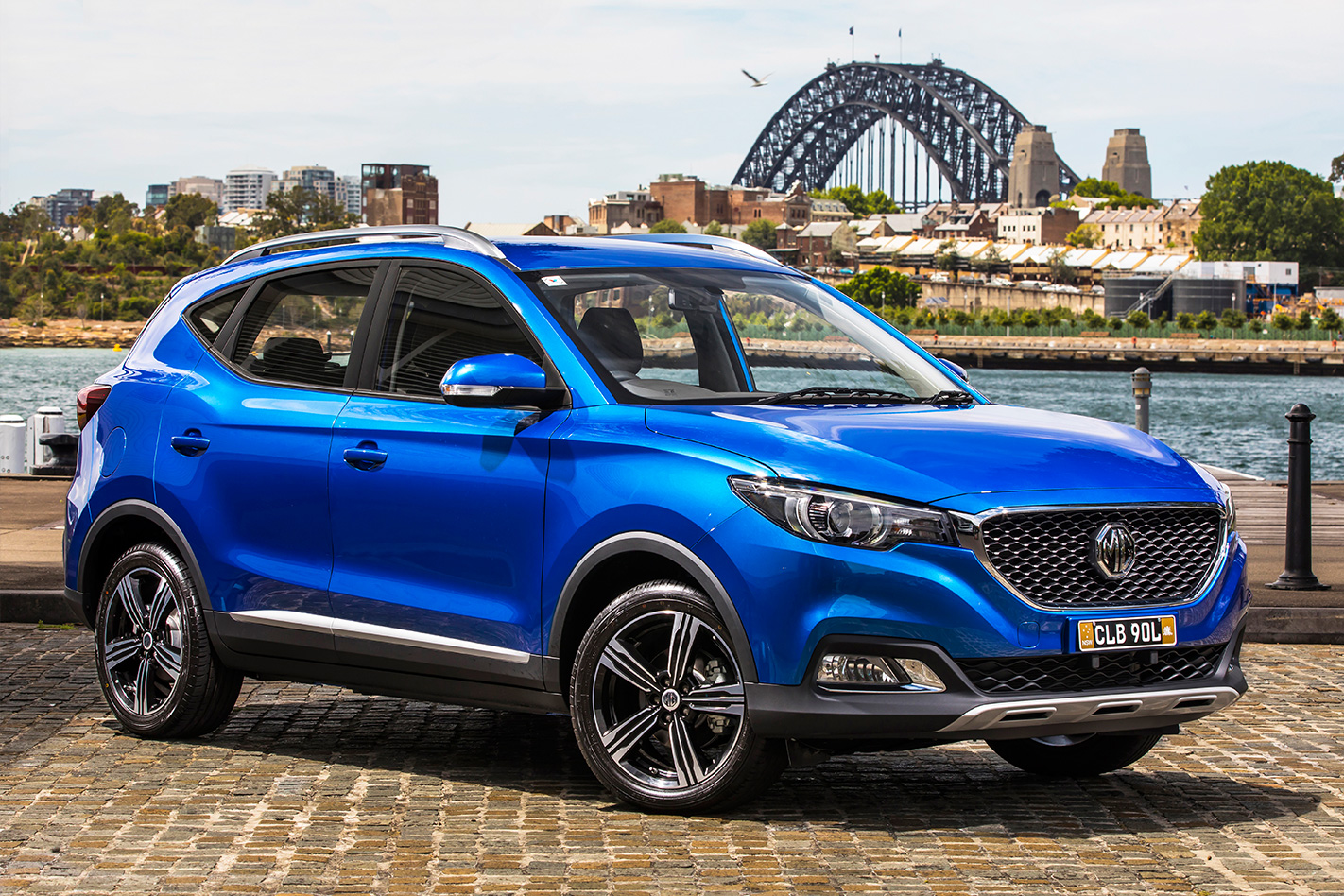 With a more traditional box-like SUV look than the GS crossover, the ZS looks a little like a mash-up of a Mazda CX-3 and a Nissan Qashqai.

It comes in two model grades, Soul and Essence, which both feature chrome exterior highlights, metal side skirts and stone guard, and satin black inlays.

Where they externally differ is the expansive ‘Stargazer’ panoramic sunroof that takes up 90 percent of the roof space of the range-topping Essence model (as standard). 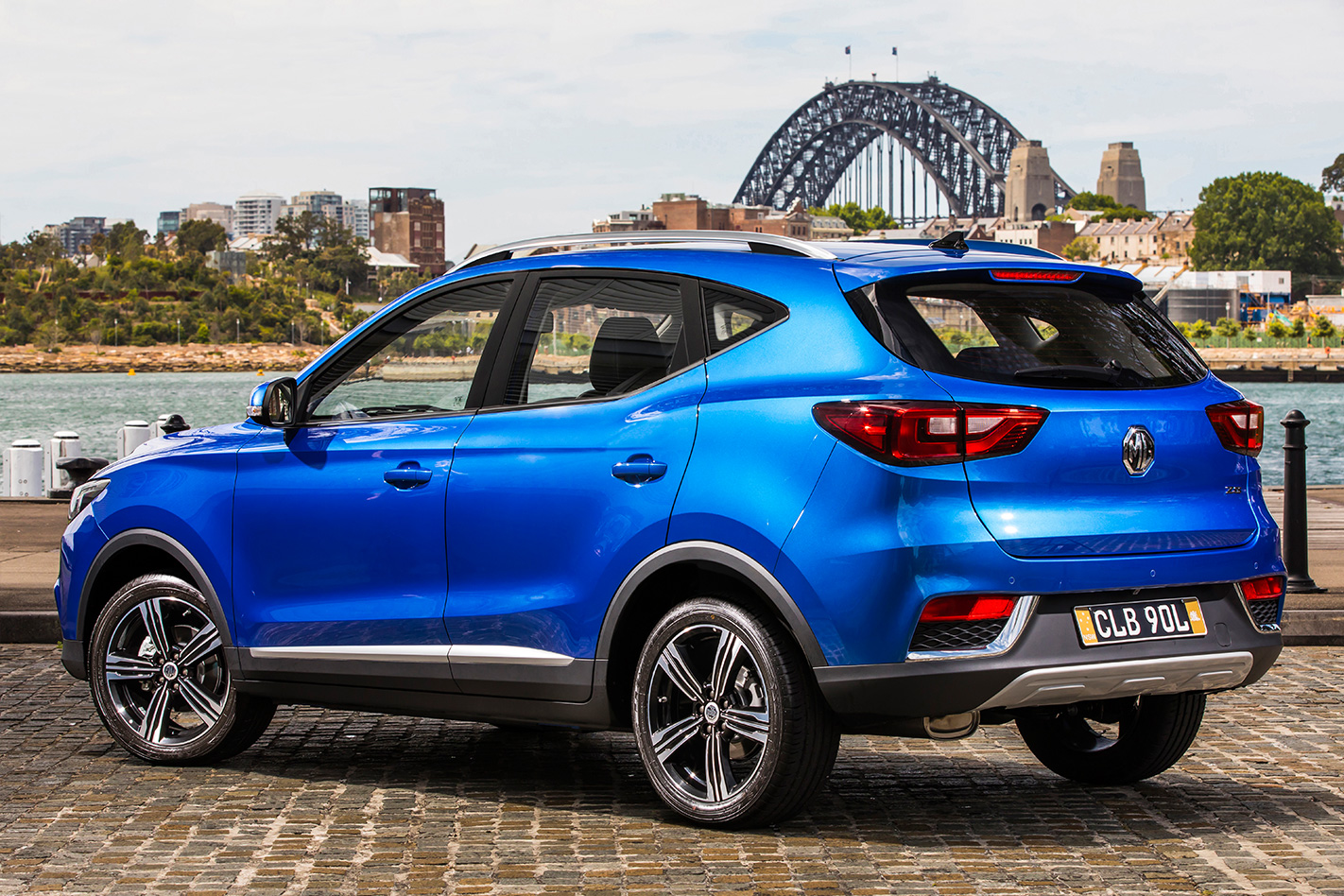 Inside, MG claims the 1368mm-wide cabin offers the most generous shoulder, head and legroom in its segment, making it feel like a larger vehicle.

A reversing camera, with guidelines and rear parking sensors, is also standard across the range, but there’s no sign of active safety features including automatic emergency braking. 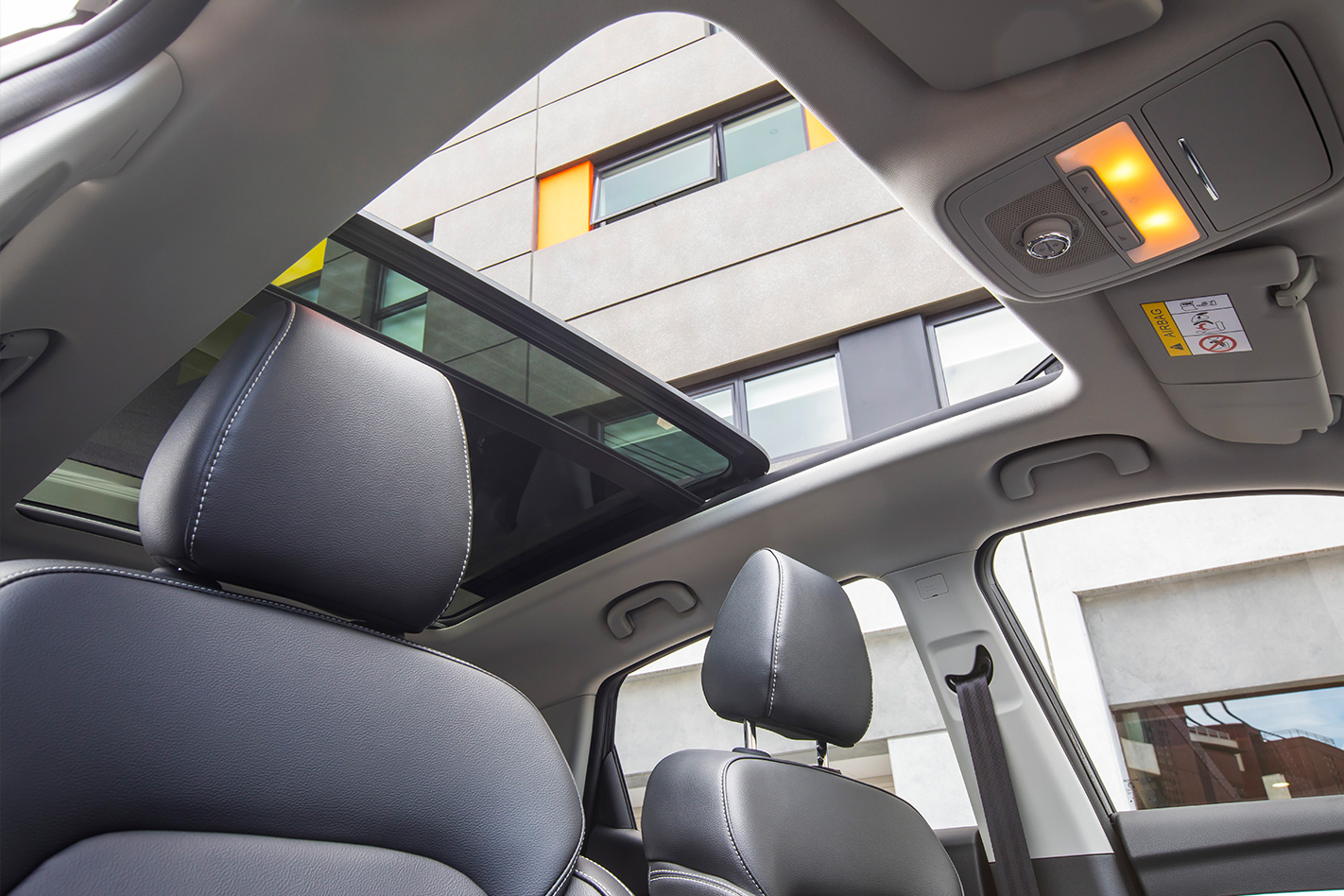 The MG ZS has two engines, including a 1.5-litre four-cylinder petrol in the Soul producing 84kW/150Nm, and a 1.0-litre four-pot turbo petrol in the Essence, with similar output of 83kW/160Nm.

Performance can be controlled via Urban, Normal and Dynamic driving modes, which also alter the steering set up to suit the different driving conditions. 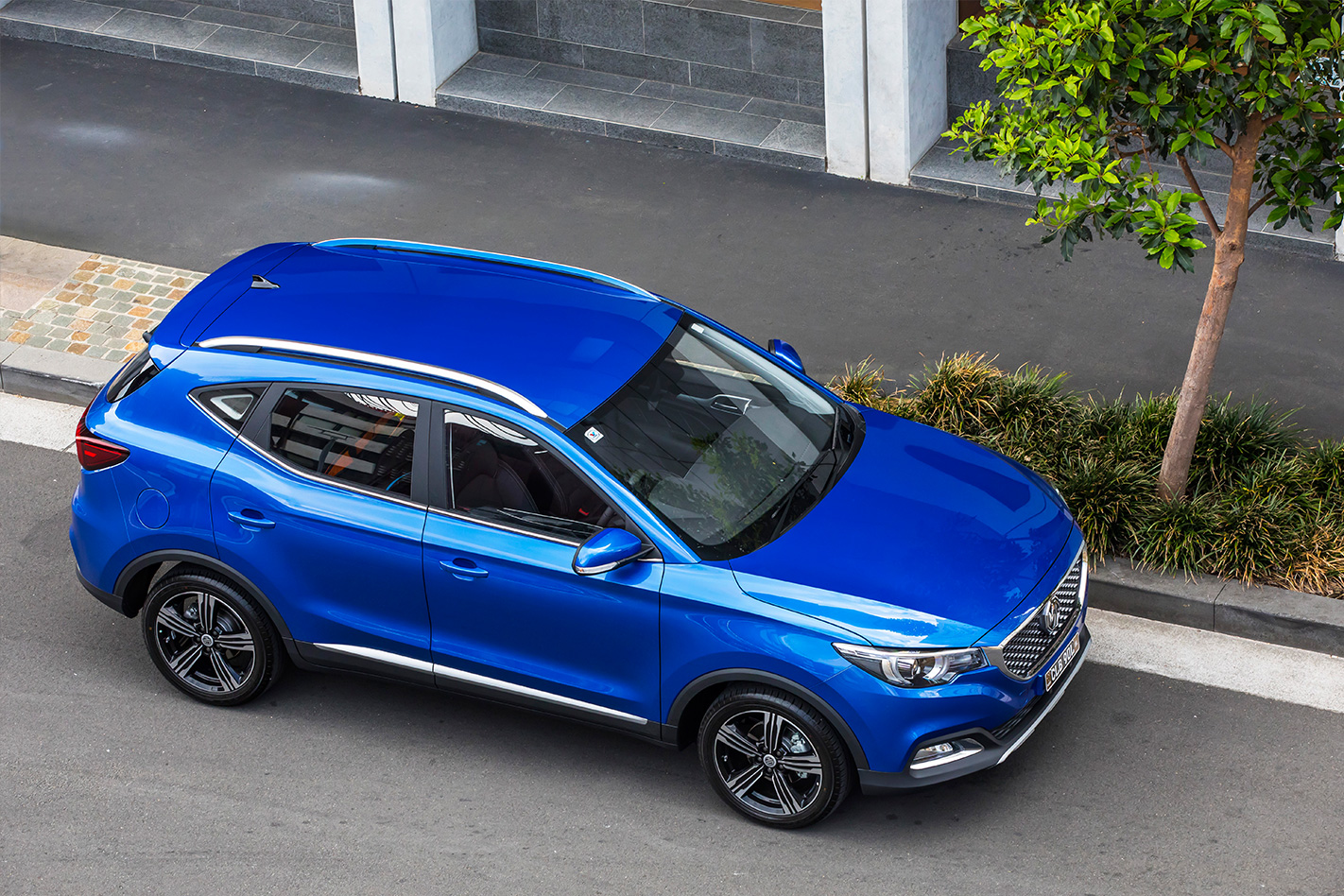 For an extra $3000 over the base price, the Essence brings comes a six-speed automatic transmission, keyless engine start and the panoramic sunroof.
The introduction of the MG ZS coincides with the expansion of the brand’s fledgling Australian dealer network to 10, with new dealerships opening in Mooraka and Redcliffe in Queensland, Wagga Wagga (NSW) and Werribee (Victoria).

MG’s other two showroom models, the MG3 hatchback and the MG6 liftback sedan, both stick with a six-year, unlimited kilometre warranty. 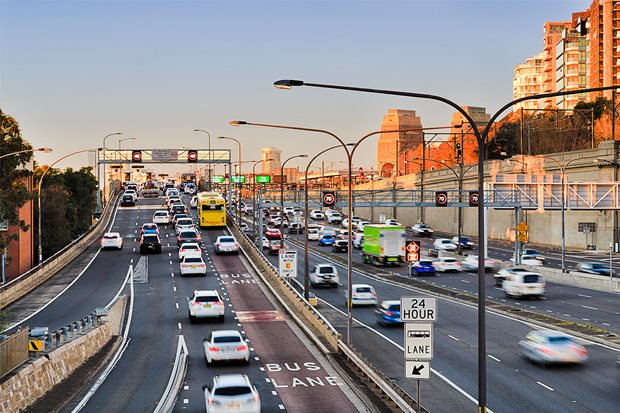