2019 Volkswagen Caddy Beach is a Kombi for a new age 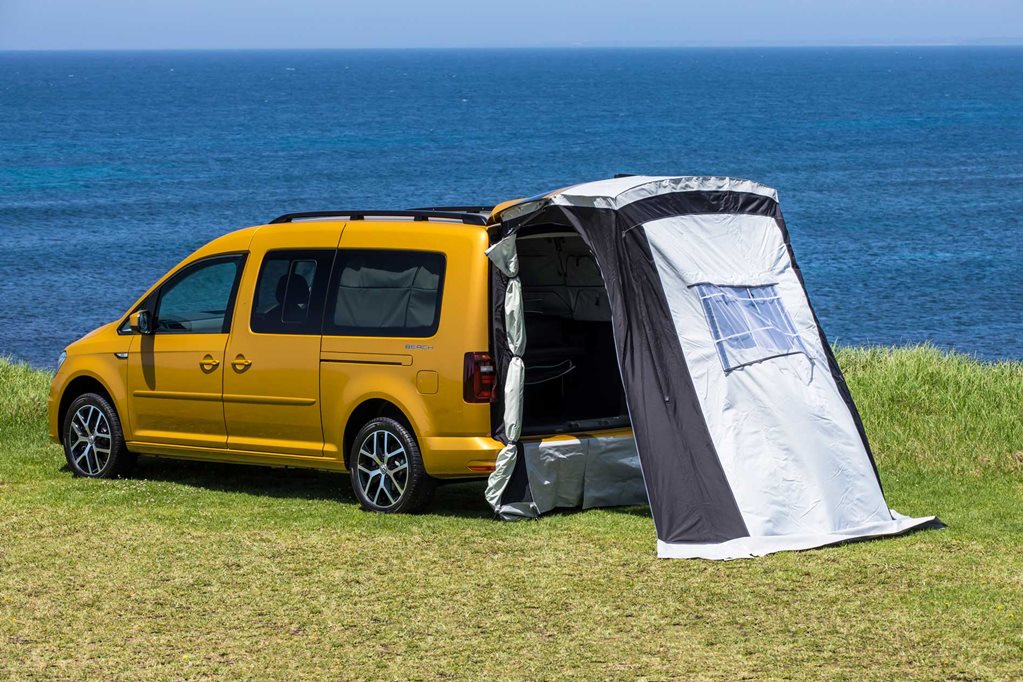 Volkswagen has kicked the sand off a brand new generation of campervans, debuting the Caddy Beach as the cheapest campervan on sale in Australia.

Volkswagen Australia’s director of commercial vehicles Ryan Davies said at the launch that the $46,990 Caddy Beach is the “most affordable and the cleverest recreational vehicle on sale today”.

“It is a return to our roots – an inexpensive and fun campervan much like the original Kombi,” Mr Davies said. 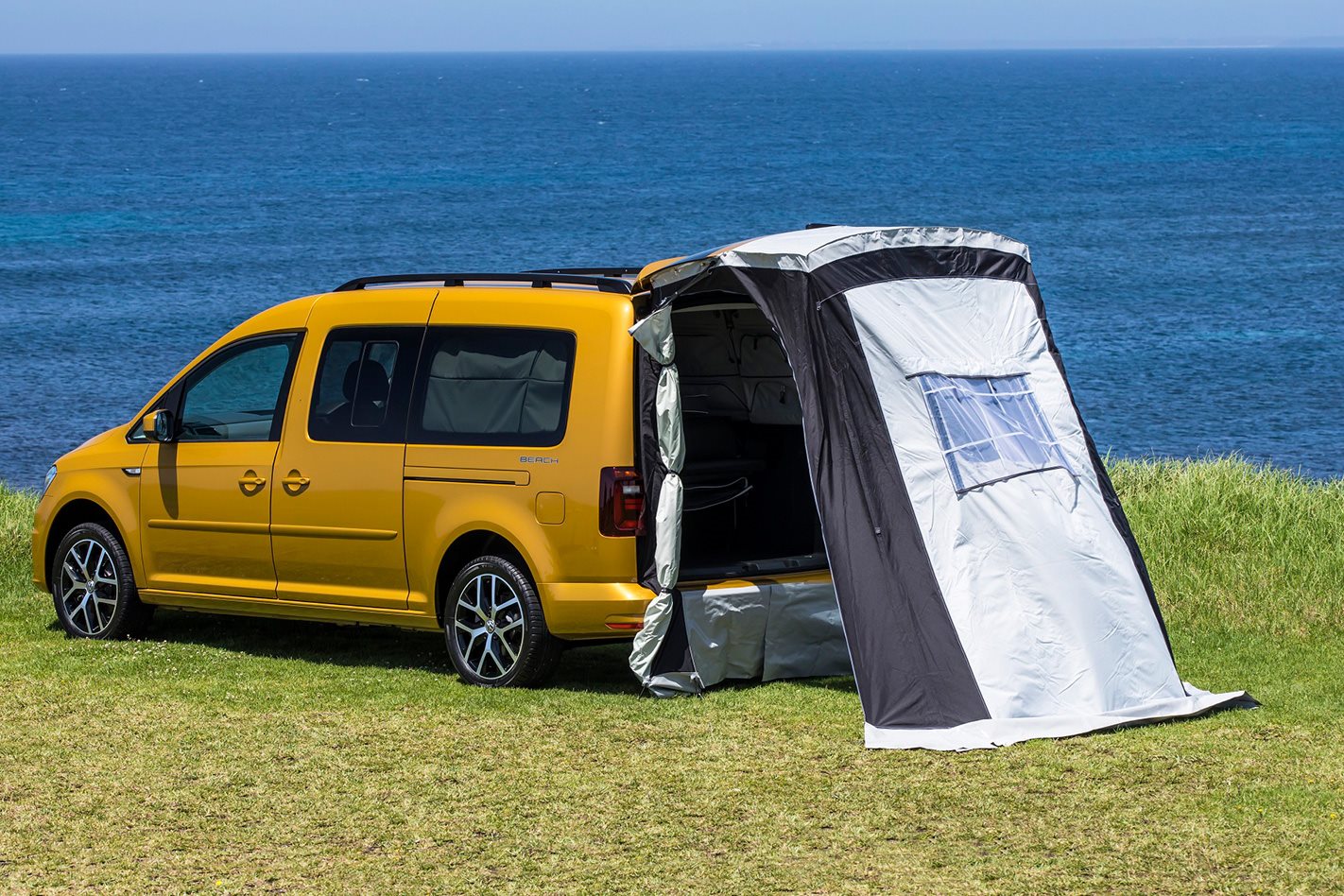 “The Caddy Beach will forge the same sort of connection with customers, whether they’re doing the school run, heading away for the weekend or going around Australia.”

READ MORE Camping... the good and the bad

Size-wise, the Caddy competes in the same space as the Citroen Berlingo and Renault Kangoo.

Best of all, and somewhat uncommon to camper fitouts, it remains a true five-seater thanks to clever folding rear seats. 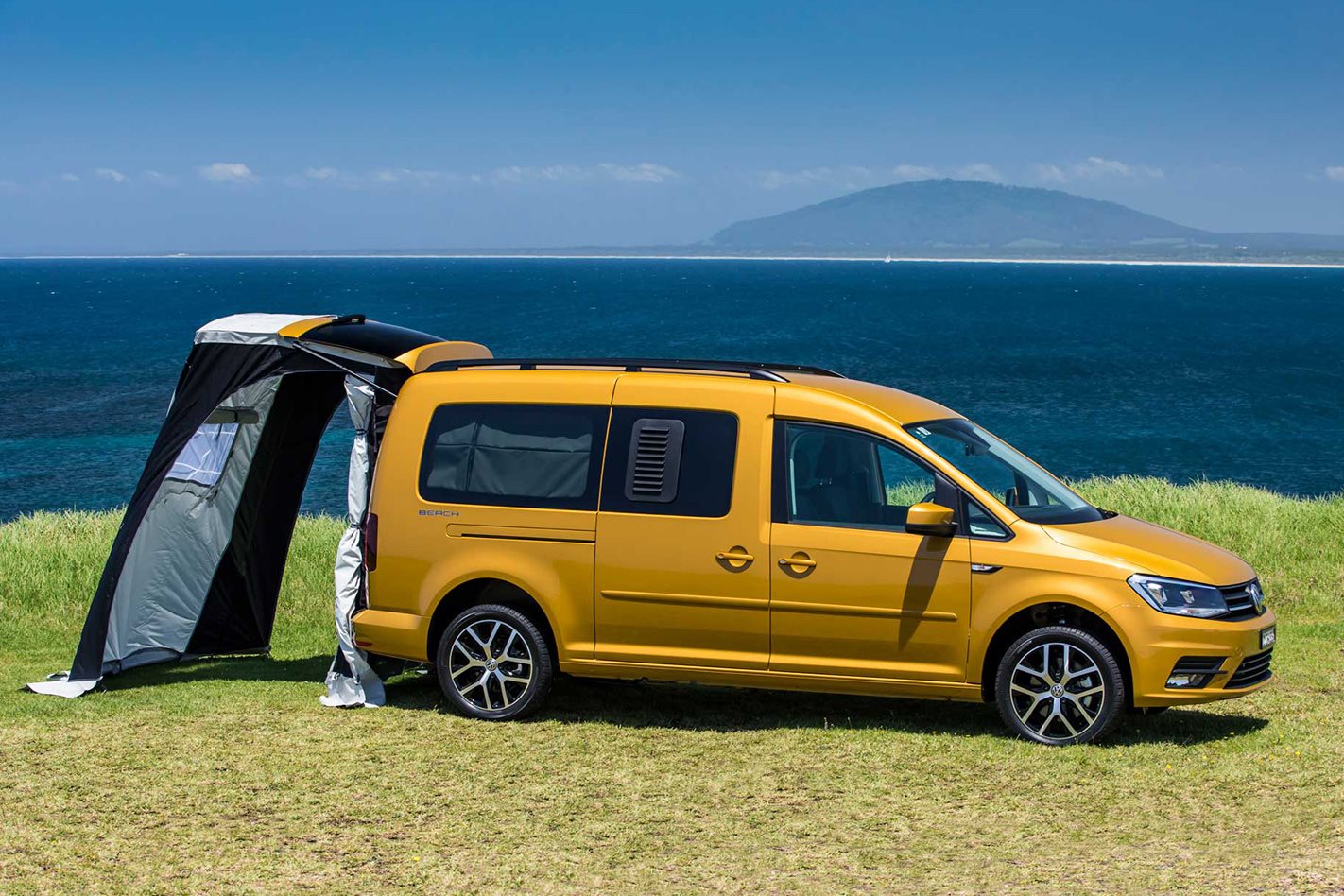 The modular layout offers a fit-and-finish as good, if not better, than any aftermarket option, and if you so desire it can all be removed, returning the Beach to a standard Caddy.

Maintaining its commercial vehicle roots, the Caddy Beach will tow up to 1300kg while still offering up 3880 litres of cargo volume behind the first row of seats. 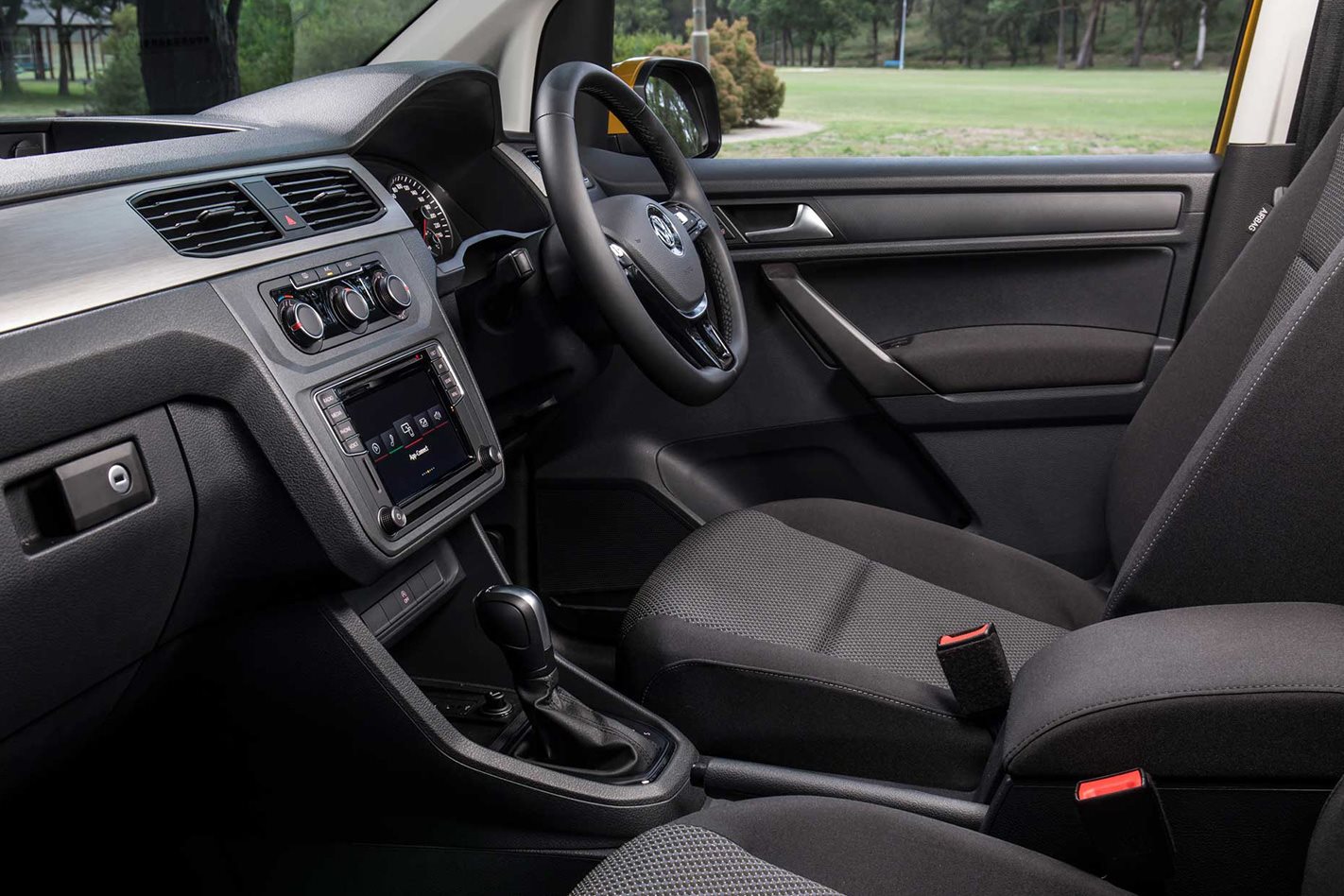 The Caddy Beach is an ode to the iconic Kombi’s versatility as both a camper and day-to-day passenger vehicle, but in a modern city-friendly package.

It arrives at a time when Australians are spending an average of 52 million nights caravanning and camping across a year.

This scaled-down camper is less about travelling Australia for months on end, though, and more about getting out of the city with the surfboard for a quick overnight escape. 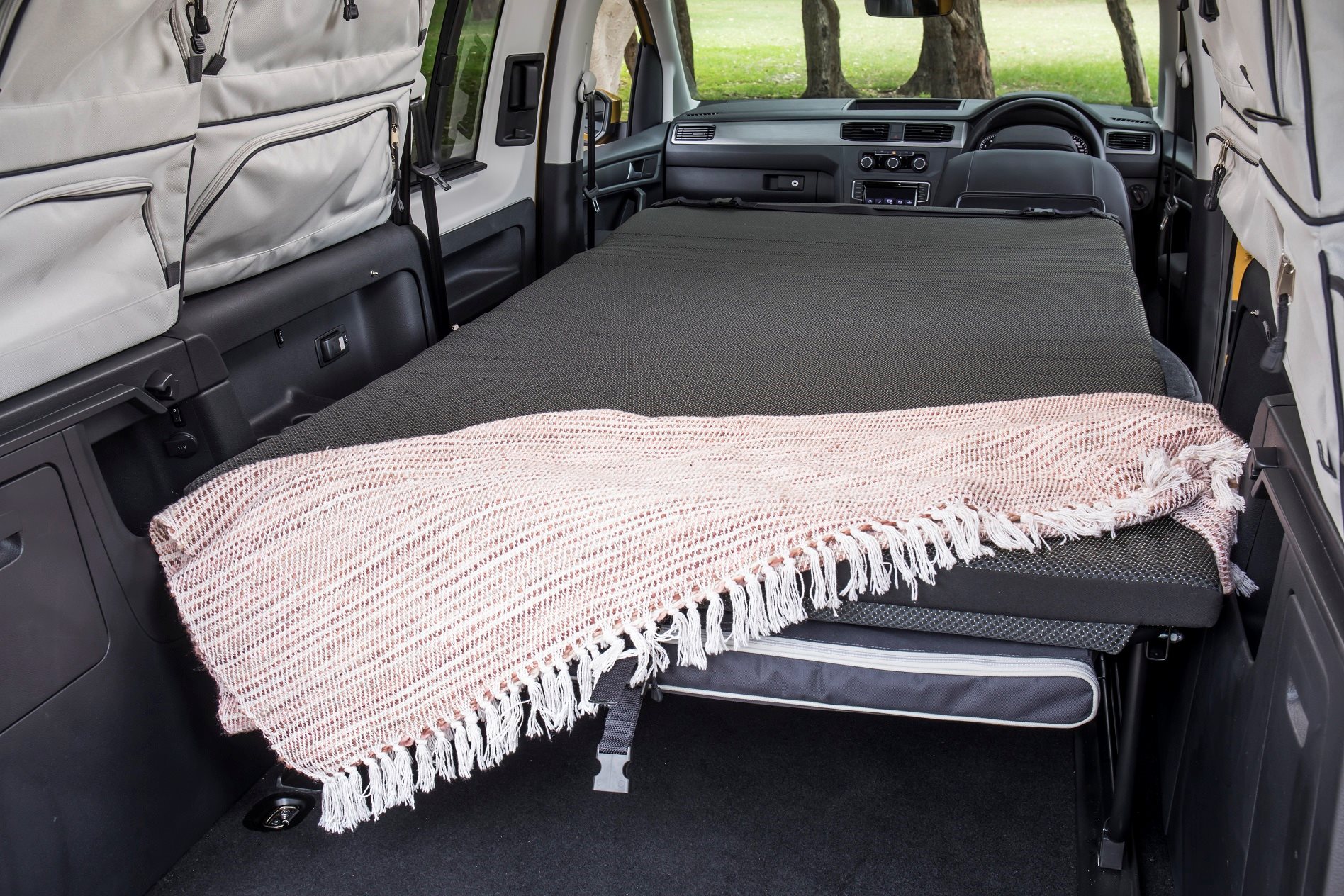 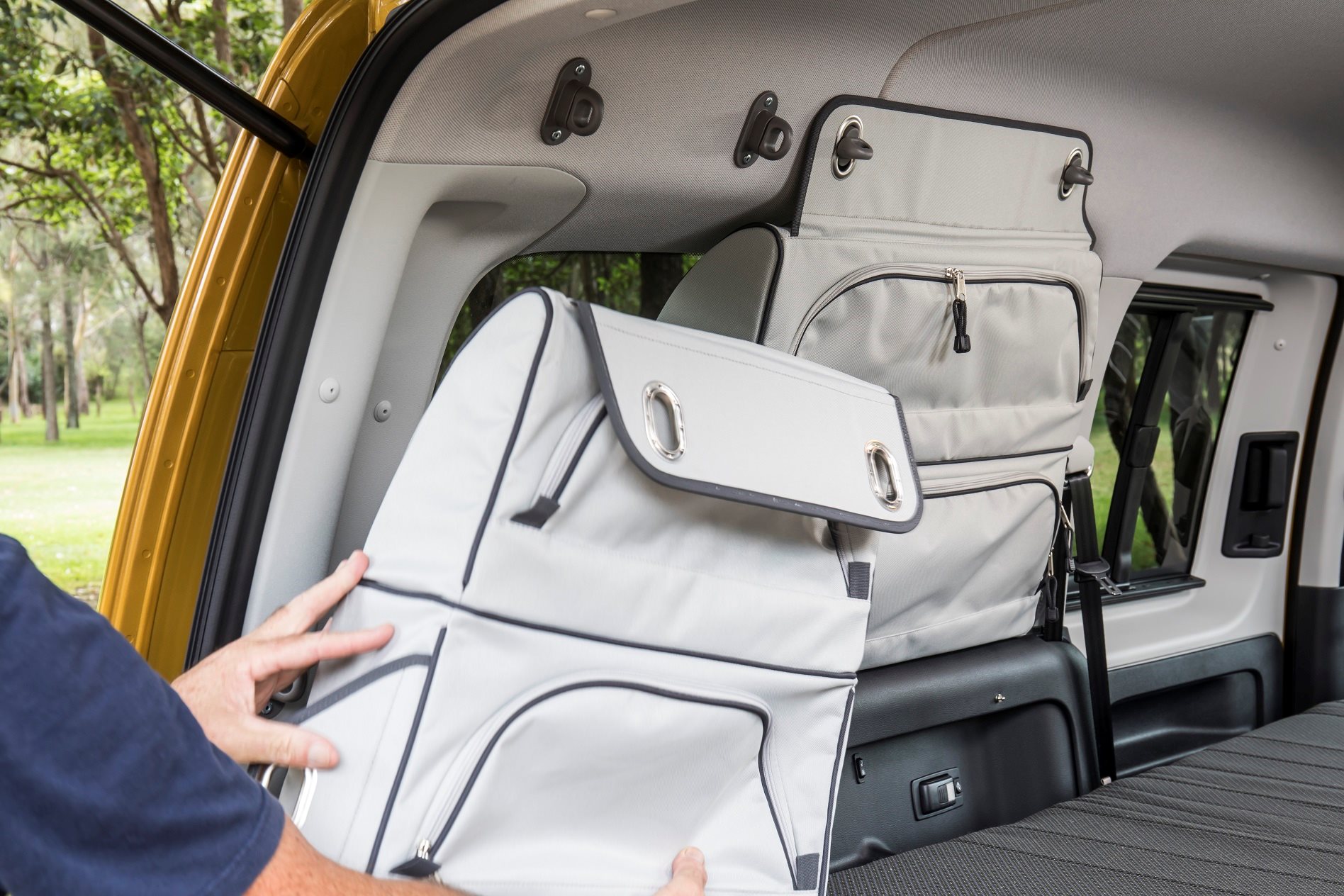 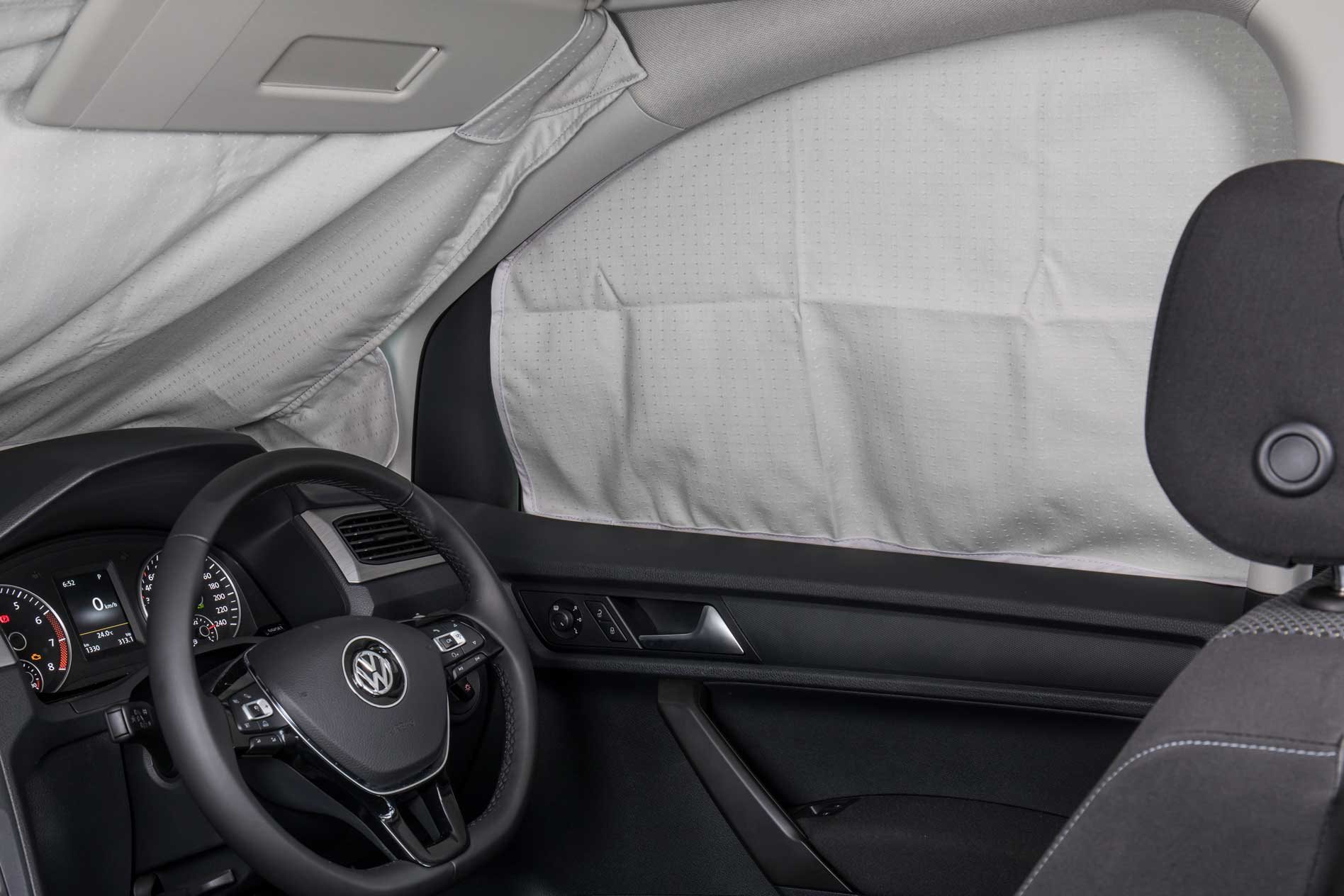 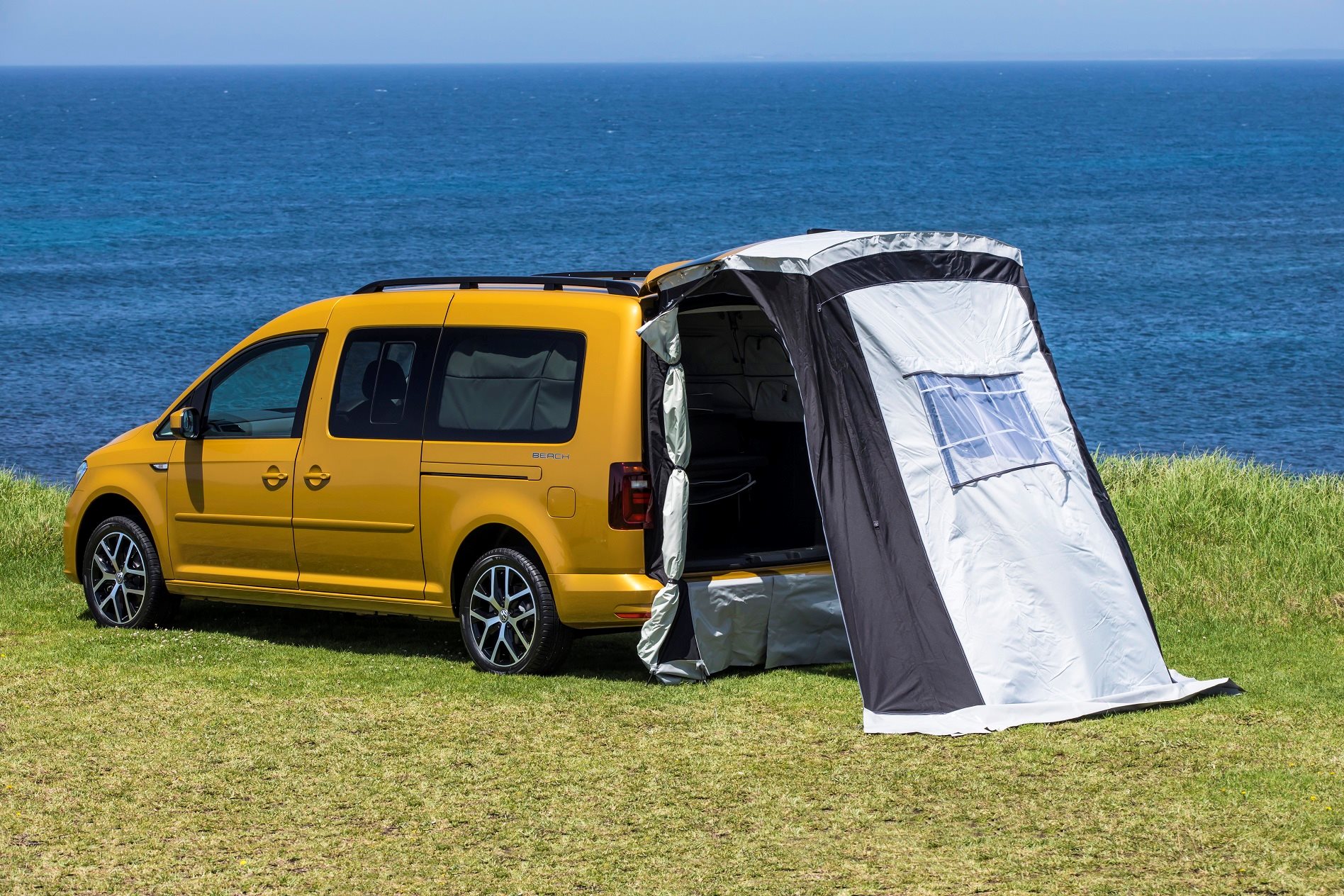 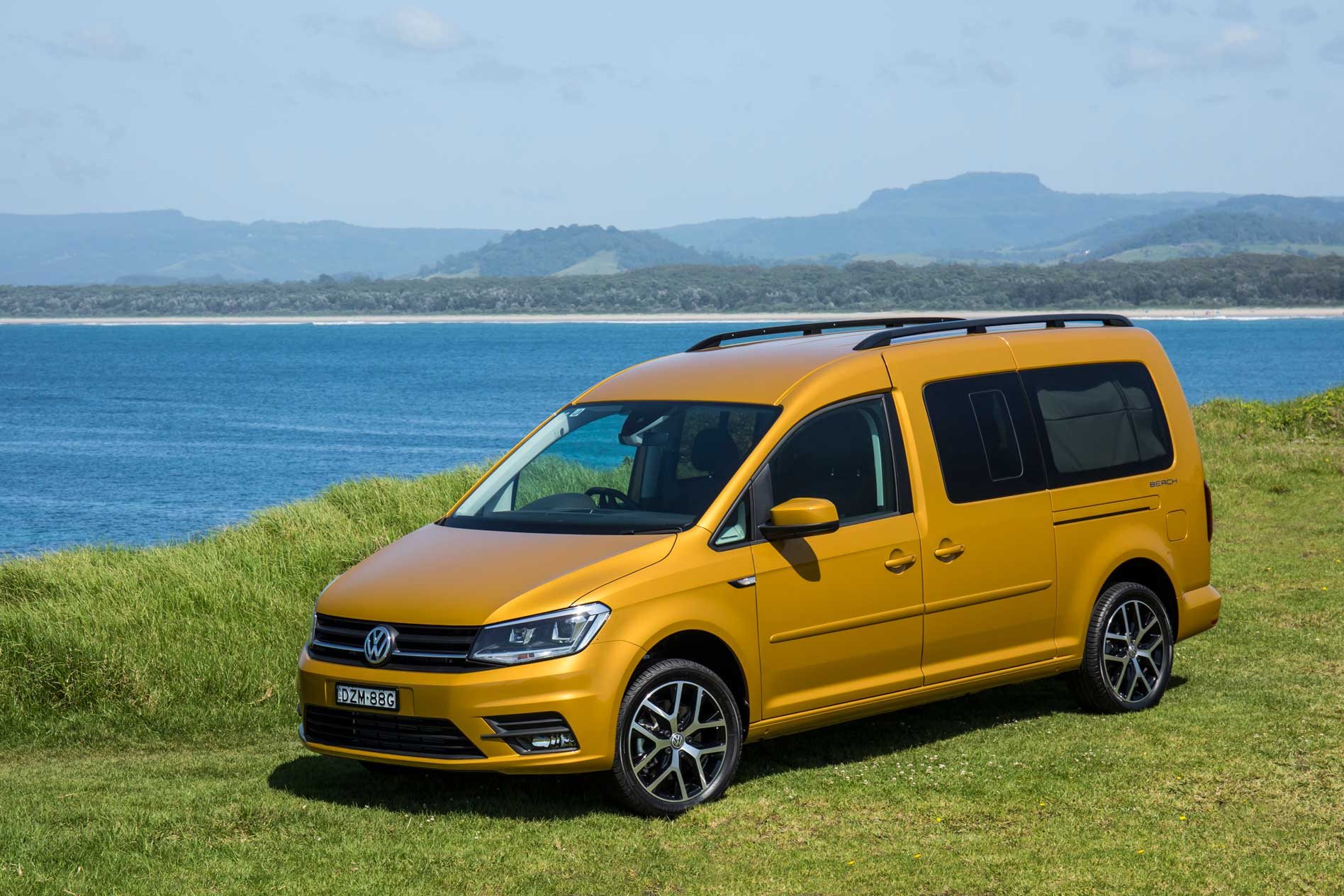 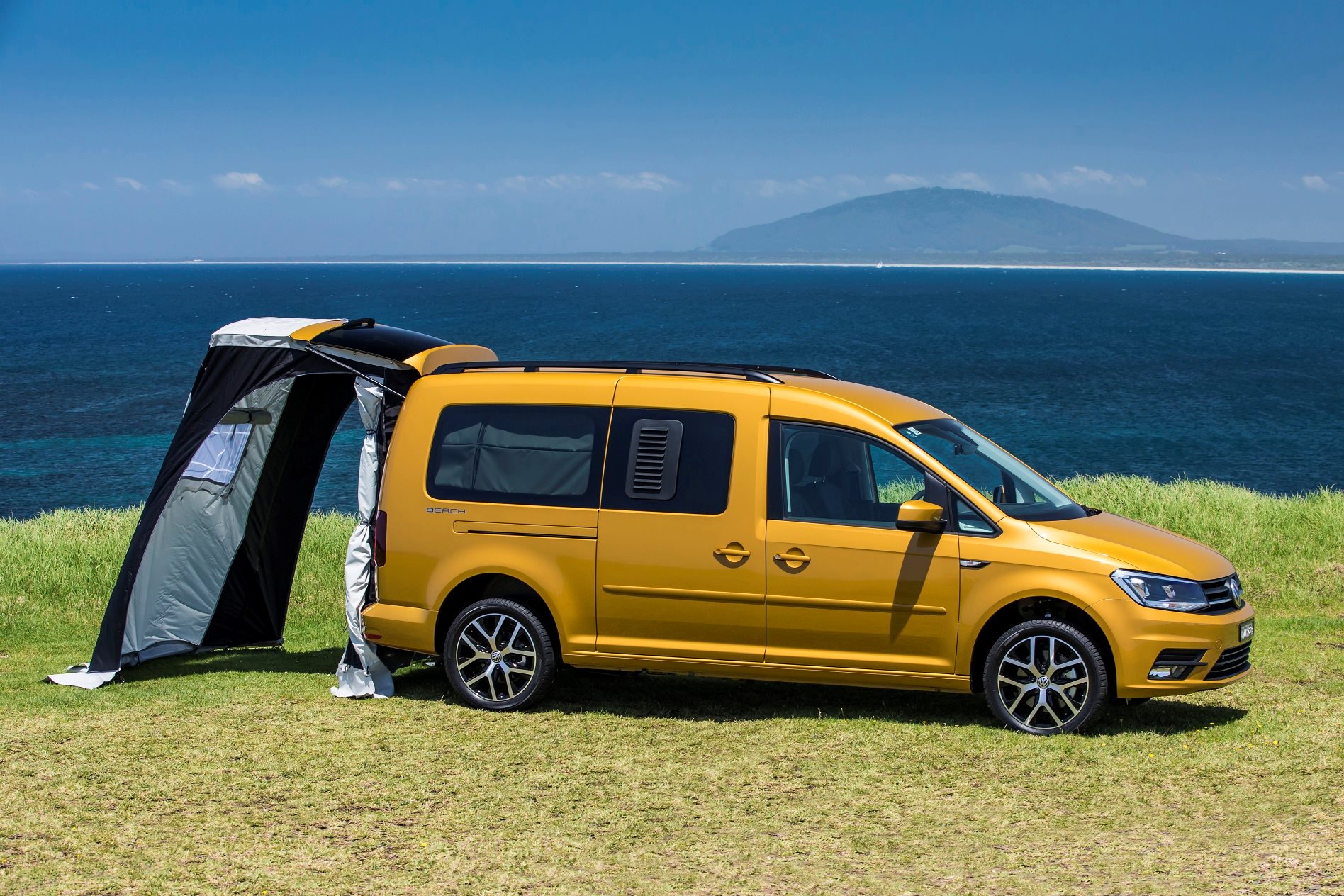