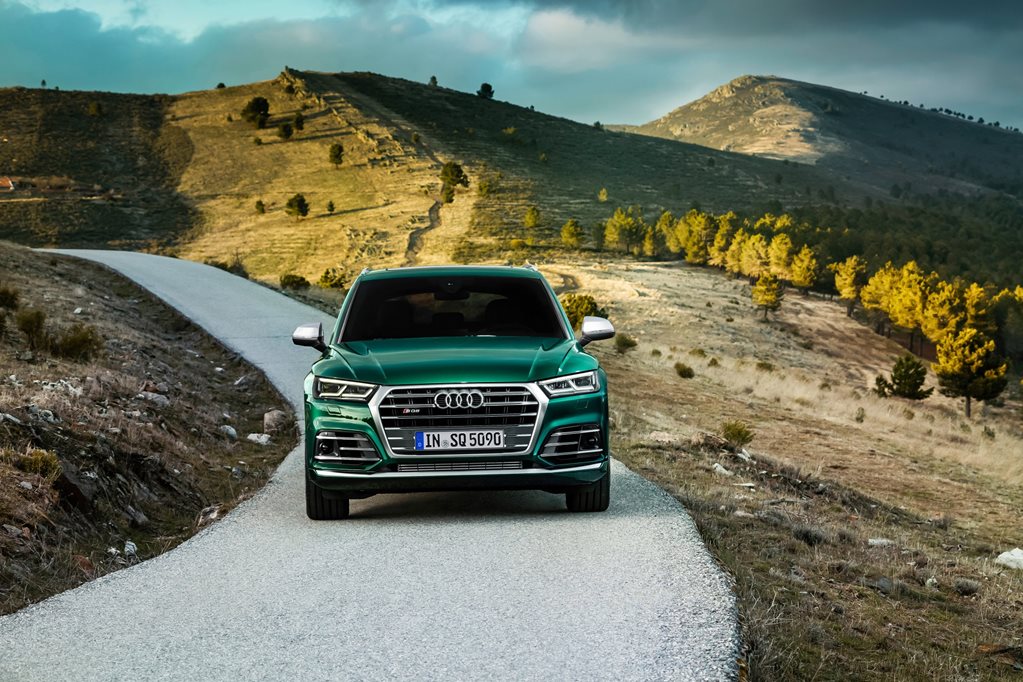 Audi has revealed specs and images of a diesel-powered version of it tweaked mid-sized SUV, the SQ5.

It’ll have all the things, too, with a V6 turbocharged diesel engine backed not only by an electric compressor and a mild hybrid system, but Audi’s new 48-volt electrical system, as well.

Of course, the petrol-powered SQ5 has been on sale here in Australia for some time, featuring a 260kW, 500Nm version of Audi’s 3.0-litre V6 turbocharged petrol engine – and the very first SQ5 was, in fact, a diesel. 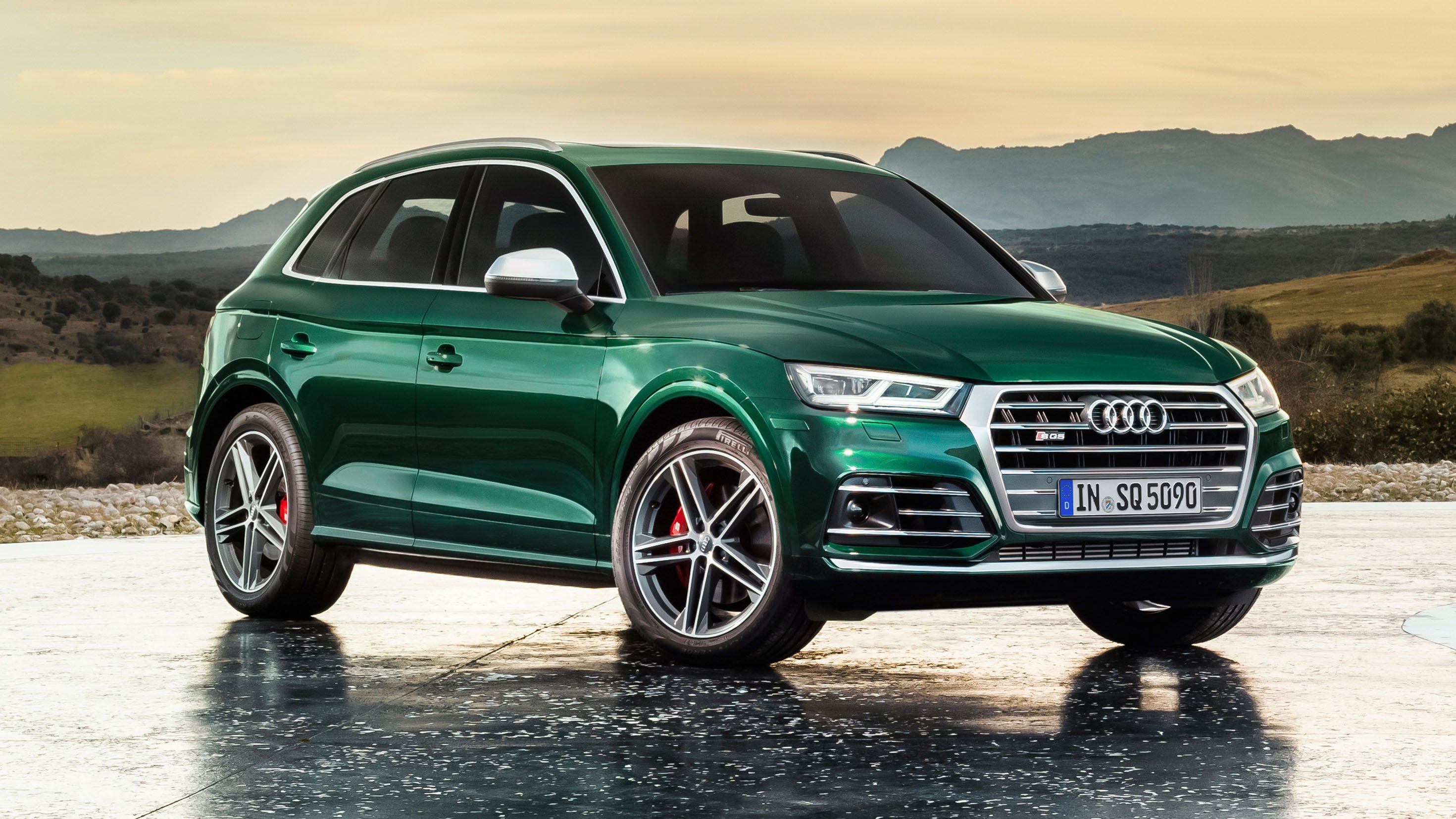 While its most logical rivals are the  Porsche Macan S and the Mercedes-AMG GLC43 in petrol guise, it’s a pretty unique proposition in diesel form.

The updated SQ5 TDI oiler will offer up 225kW of power and – more importantly – a serious 700Nm of torque from its 3.0-litre turbocharged V6 diesel. Helping flesh out the torque curve is a small electrically powered compressor which works alongside the exhaust gas-driven turbo to fill in any potential low-throttle lag.

The hybrid system, meanwhile, will charge from the engine and via regenerative braking, and allow the SQ5 to coast for up to 40 seconds at a time. Its stop/start engine functionality, too, can operate at up to 22km/h. 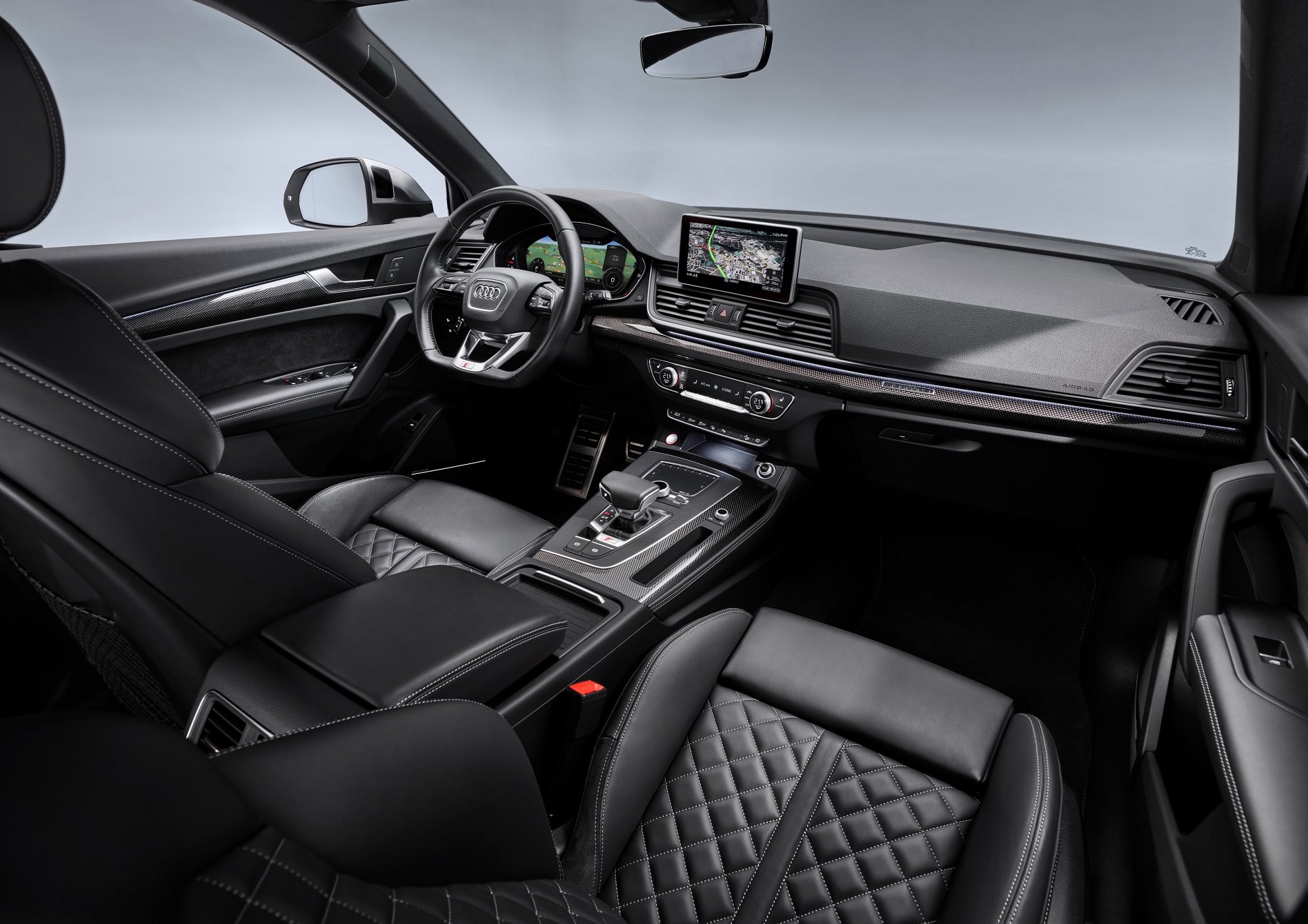 Chassis-wise, the SQ5 will ride on adaptive dampers and steel springs, while six-piston front brake calipers will reside under stock 20-inch rims. Its centre diff-equipped AWD system will send 60 per cent of tractive effort to the rear end normally, and can fire up to 70 per cent rearwards if required.

It’s as well equipped as you’d expect too, with 20-inch rims, LED headlights and taillights and a bespoke body kit on the outside, and plenty of leather inside.

A digital dashboard, all the active driver safety aids you can think of, large multimedia screen with Apple CarPlay and Android Auto, inductive phone charging and a wifi hotspot will feature on board the five-seat, five-door mid-sized SUV.

Audi Australia is certainly keen on the SQ5 oiler, given its relative success here in its last iteration.

“We’re currently working on bring the SQ5 to Australia in 2020,” it added in a statement. 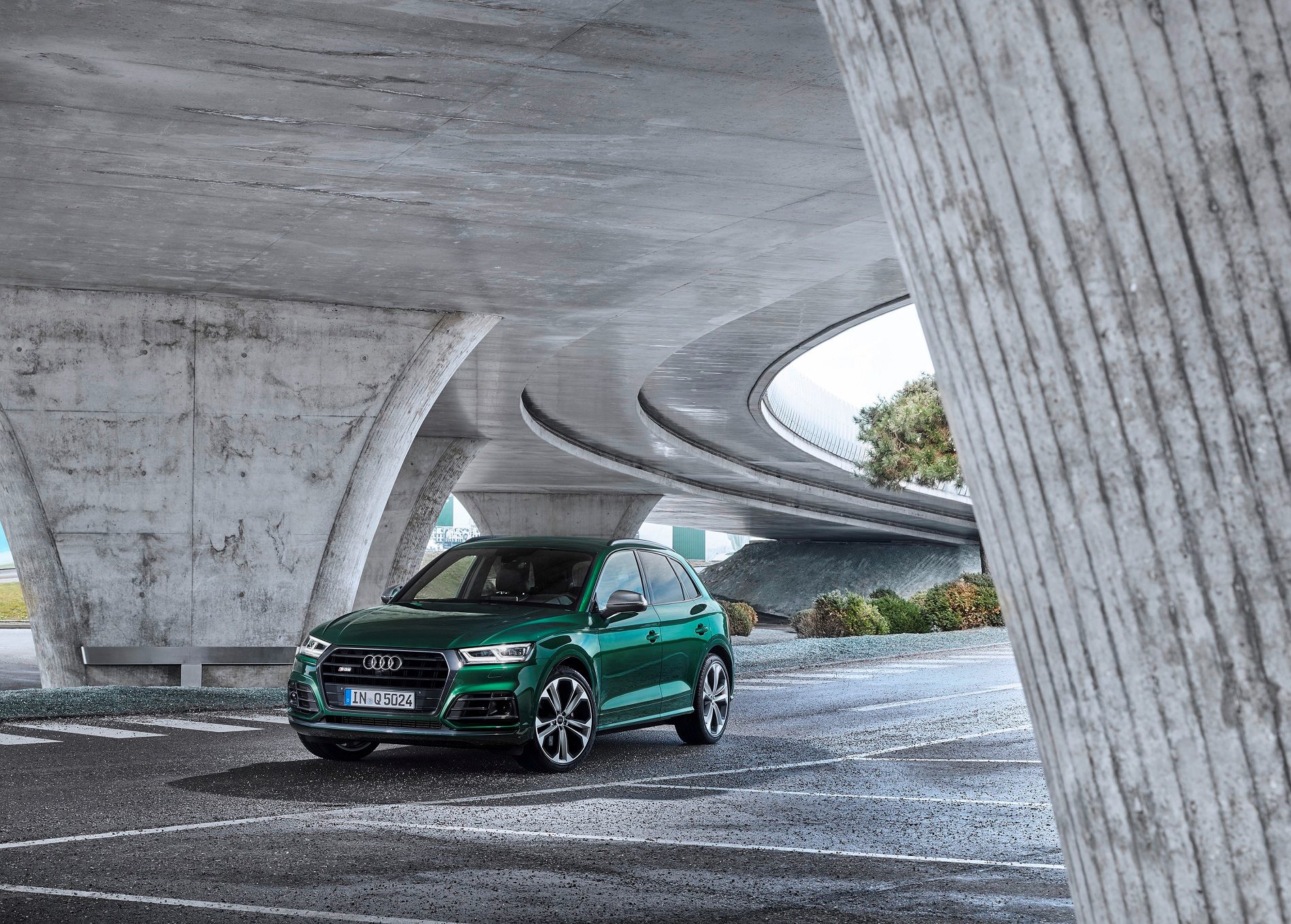 Capsized container ship full of cars stuck off US coast