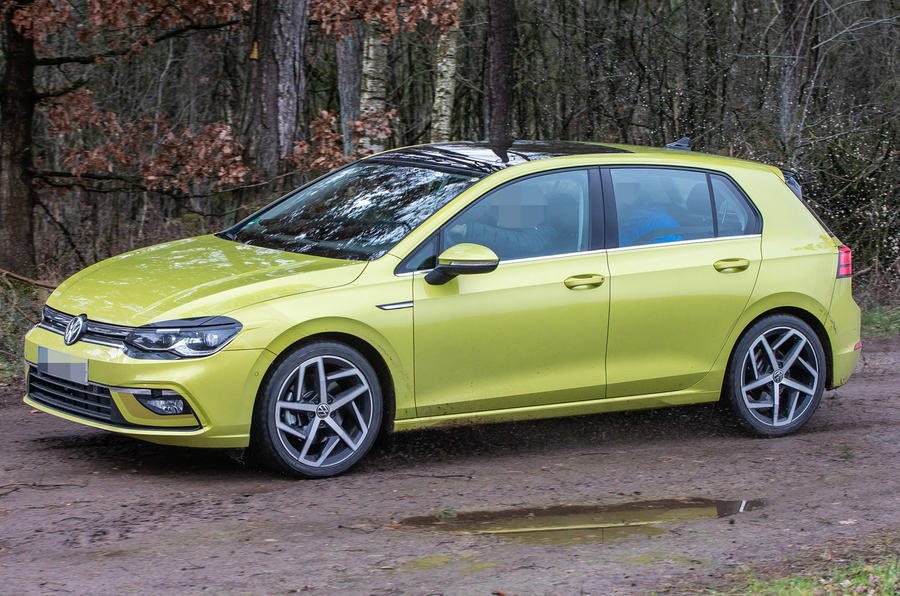 Here’s the best look yet at the 2020 Volkswagen Golf Mk8, which arrives in Australia in 2020

The 2020 Volkswagen Golf Mk8 has been snapped with no disguise or camouflage, well ahead of its anticipated public debut at the Frankfurt motor show in September.

First reported by UK site Autocar, the new Golf – also referred to as the  Golf 8 – is a sharper, more refined version of the current Mk7.5 Golf hatchback, and is set to become a technological wunderkind for the German brand.

It’s said to be based on a massively overhauled version of the current Golf’s modular MQB platform, with up to 50kg potentially lopped off the overall weight of the car. It’ll retain the familiar front-wheel-drive, five-seat, five-door hatchback architecture, while sedan and wagon versions will also be created from the latest version of the ubiquitous MQB platform.

READ MORE Everything we know about the Volkswagen Golf Mk8

The Golf 8 is expected to be both wider in track and longer in the wheelbase, creating more interior space in the cabin and pushing it further away from the now-similarly sized Polo in overall dimensions. 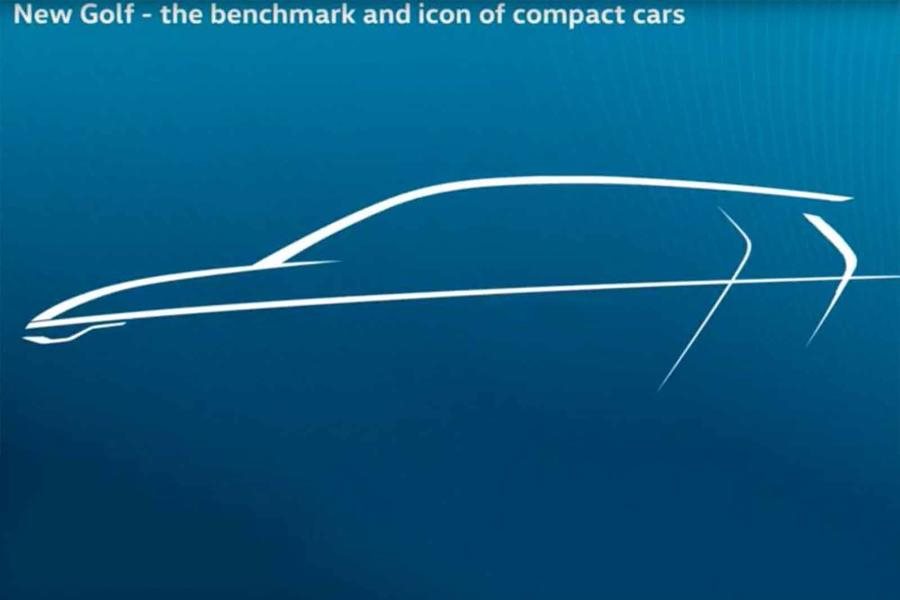 What is also expected to change drastically is the Golf’s level of technology. For one, the VW Golf 8 is expected to not only offer 12-volt mild hybrid systems to complement its powertrains, but it’s set to debut the Volkswagen Group’s much more sophisticated 48-volt hybrid system as well.

This system has only thus far been seen in VW Group cars like the Bentley Bentayga and Audi Q7.

Both hybrid systems will incorporate a new combined starter motor/generator that can add baseload power and torque to the internal combustion engine of the car.

While nothing’s been confirmed, those engines will likely include a hybridised version of the Golf’s current 1.5-litre four-cylinder turbocharged petrol engine, while rumours of a 1.0-litre three-cylinder petrol engine that uses hybrid boost instead of turbocharging are emerging from Europe.

The 48-volt hybrid system, meanwhile, could mark a move to a small electrically powered exhaust-gas compressor to complement the hybrid system’s additional electrical input into the car’s power and torque figures. This potentially does away with the need for the turbocharger and all of its ancillary systems like an intercooler.

However, reports suggesting that the Volkswagen Golf GTI Mk8 will retain a turbocharger at the expense of the hybrid powertrain have recently emerged from Germany.

A pure electric Golf is unlikely to emerge, though, as VW has developed a completely separate platform – called the MEB – to underpin a variety of electric cars and SUVs.

The Golf, which competes against the likes of the Hyundai i30, Toyota Corolla and an all-new Mazda 3, will likely debut at this September’s Frankfurt motor show, with the first of the Australian-spec cars expected to arrive in 2020.