EVs, robots and self-driving tech: What is Amazon planning?

Jeff Bezos is investing heavily in automotive, but what does it mean?

In the game of Silicon Valley thrones, it appears that space is not enough. And if you follow the whispers, the money and the manuscripts, Amazon CEO Jeff Bezos looks to be making a move towards preparing Amazon’s own line of electric vehicles that could shake the ground of rocketship tourism rival Tesla. Here’s how it’s unravelling.

In February, Amazon led a US$700 million investment round for Michigan-based electric vehicle company and Tesla rival, Rivian Automotive. At the time, Amazon said its investment was “inspired by Rivian’s vision for the future of electronic transportation.” Curious.

Read more: Google's next move: Is Apple CarPlay officially over?

In addition to Rivian, Amazon has also vested interests in autonomous driving technology developer Aurora, said to be worth more than US$2 billion and founded by ex-Uber, Google/Waymo and Tesla staffers including Sterling Anderson, Tesla’s former Director of Autopilot programs and Chief Program Product Manager of Model X.

Amazon also has been a partner in Toyota’s e-Palette concept (a self-driving commercial vehicle project) and self-driving truck start-up Embark. And just this year, rolled out its own self-delivery robot, Scout.

Rivian itself is experiencing quite a bit of buzz. Ford has just invested US$500 million ($650 million) into the 20-year-old company, and its R1T electric dual cab ute has been garnering stacks of attention online.

Founded by 36-year-old MIT alumni RJ Scaring - who likens his brand to a Patagonia for automotive (a Silicon Valley simile if there ever was one) - Rivian started out making electric sportscars, but soon switched to adventure utes and SUVs. After famously poaching some of McLaren’s top engineers, Scaring vowed to bring “world-class cars” back to Detroit, albeit electrified ones. 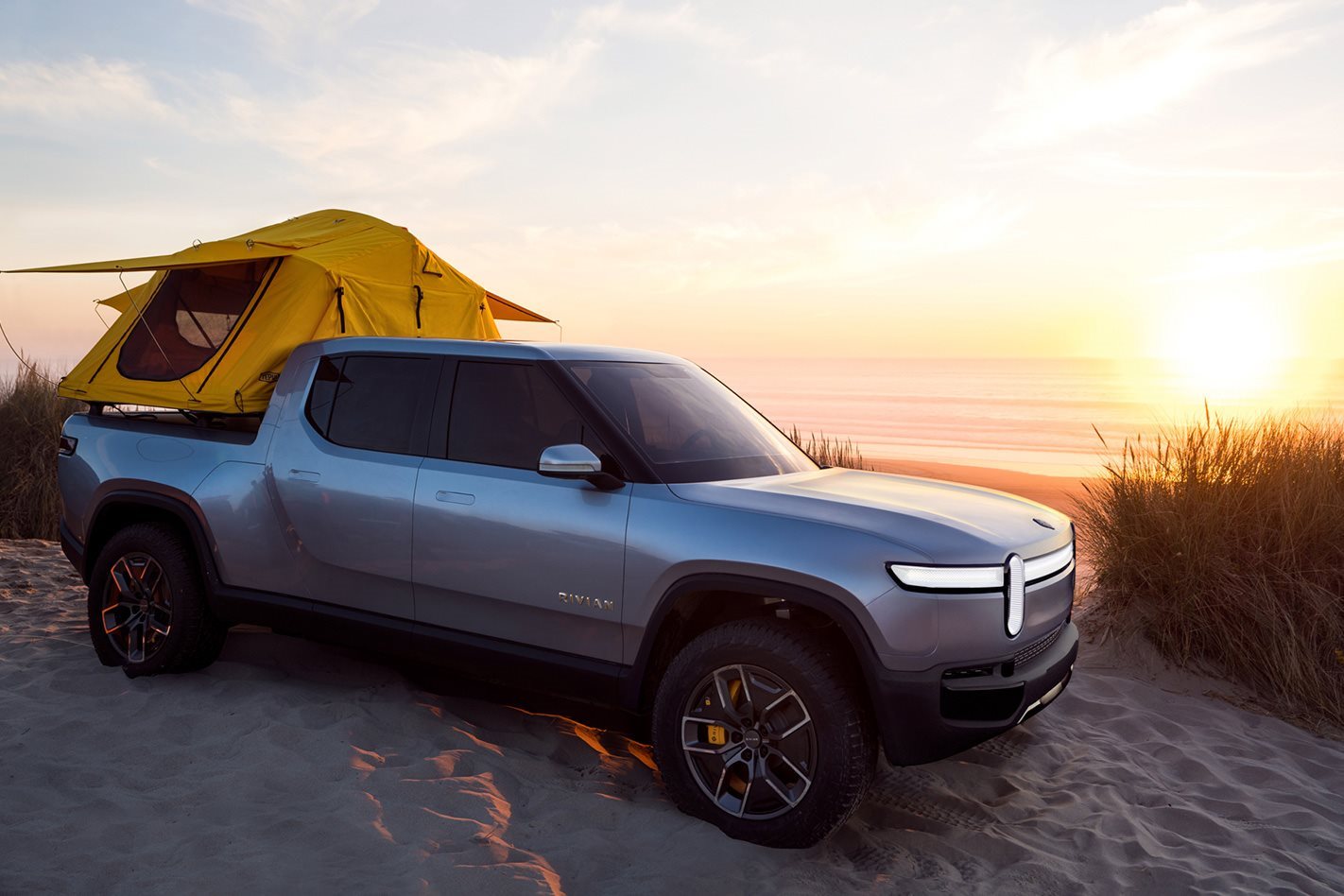 So what does Amazon want with Rivian? In a recording obtained by CNBC, Bezos reportedly explained the investment to his staff. “If you think about the auto industry right now, there are so many things going on with Uber-isation, electrification, the connected car — so it’s a fascinating industry,” he said. “It’s going to be something very interesting to watch and participate in, and I’m very excited about that whole industry,”

The billionaire founder of Amazon added that electric cars wouldn’t be the company’s next “pillar” anytime soon, however. That said, Bezos certainly has the ingredients to become the next leader in the lucrative electrified and self-driving commercial vehicle space (and beat Tesla to trucking industry domination).

Read more: An electric ute could be a reality in Australia within two years

Rivian’s flexible ‘skateboard’ platform – which is also a drawcard for Ford – is a central factor in the entire process. Ute production is slated in 2020, and Scaring has revealed the platform has been designed to easily accommodate different ‘top hats’ (body styles) with minimal re-engineering.

Amazon’s interest in electric vehicles and autonomy might simply be a way to outsource its global distribution strategy, reduce its annual $10 billion shipping costs and make sure it has all the parts in place to deliver those late-night purchases swiftly and cheaply… or is there more to it than that? 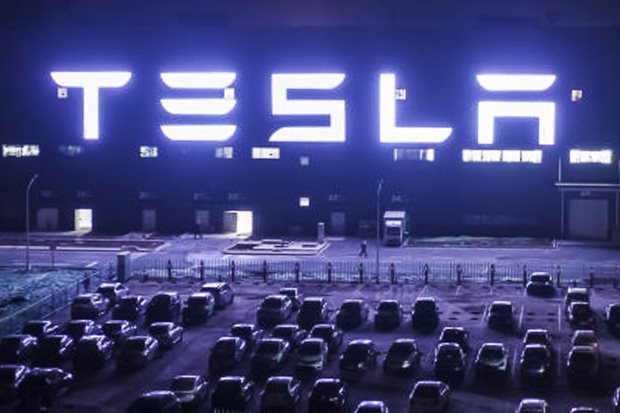 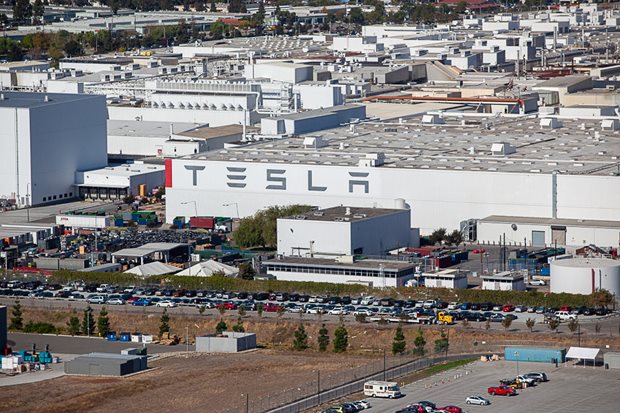 Tesla defiantly reopens US plant as Musk taunts 'arrest me'

Tesla boss taunts officials as he orders California plant to reopen, despite county regulations forbidding him to do so