Audi has unveiled a new technology in the states that could save us all a lot of frustration at the traffic lights.

Audi has revealed a feature that will allow some of its vehicles communicate with traffic lights and signal to drivers when the lights are about to change.

The roll out will start with five to seven cities in the United States, with the technology available in 2017 Audi Q7s, A4s and A4 Allroads equipped with Audi Connect.

The Vehicle to Infrastructure (V2I) technology will send the information to drivers via their dashboard systems and notify them of how many seconds until a light change as well as congested roads.

The Audi Traffic Light Information system will inform drivers when they need to start braking for a red light, or how much time remains until the light turns green via a graphic and count down displayed on the dashboard and head-up display.

This is done through the vehicle’s WiFi connectivity, the on-board LTE data connection links to infrastructure systems and is then processed through Traffic Technology Services INC servers in Beaverton, Oregon.

V2I communications is a relatively new real-time technology that allows cars to wirelessly communicate with other cars and infrastructure. The technology is being tested across the globe by various carmakers in the hopes that it’ll help aid traffic flow, prevent accidents and improve car efficiency.

By reducing the time drivers take to activate the car’s brakes, and giving drivers time to seek an alternate route, the technology will help fuel efficiency, reduce congestion, and minimise driver frustration.

While the technology is not yet available in Australian Audis, we’re not far off with South Australian company Cohda Wireless trialling similar technologies. We can think of a number of roads that could use a bit of help with traffic congestion – Sydney, we’re looking at you. 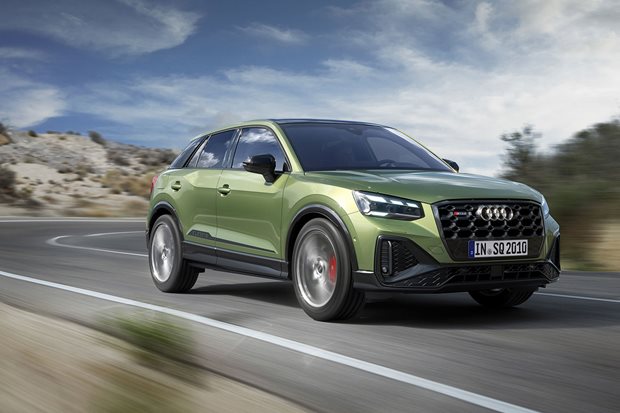