That’s 1350-odd EVs (give or take a few thanks to Telsa’s lack of sales data) in a market of one million-plus sales for a population of 25 million. New Zealand doesn’t even have five million people!

While the figure will probably double in 2019 thanks to the overdue arrival of Tesla’s Model 3 (above), it’s still not a strong result.

Why the recalcitrance? Well, a study conducted by Nielsen suggests that Aussie buyers simply aren’t aware of their options – and if they are, there is still much confusion around range, recharging and price.

“While there is a strong desire among Australians to ‘do their part’ to improve the environment and reduce their carbon footprint, their willingness to change habits and buy electric vehicles is stalled,” the report’s author, automotive lead Michael Brown, said.

MORE Everything you need to know about electric vehicles

Among the concerns expressed by the sample group, a lack of general knowledge around the subject was a key factor. Just 16 percent of respondents said they felt informed about electric vehicles, with 60 percent suggesting they weren’t informed.

That manifested itself when it came to EV brand knowledge, with 23 percent listing car brands that don’t make electric vehicles.

Of more concern, 74 percent of survey respondents suggested they were either concerned or very concerned about safety in EVs – this despite the apparent lack of knowledge about EVs.

Range anxiety, too, was cited as a factor, with almost half the respondents believing that an EV could travel no more than 100-300km.

“Yet, while most people claim to drive less than 80km a day, the dangers of running out of charge on long road trips is a major deterrent to purchase,” claims Brown.

However, purchase price came out as the lead concern around buying an electric car, with 79 per cent suggesting it as a key driver. Nielsen also claims that up to 50 percent of respondents suggested that they would pay no more than $30,000 for an EV.

MORE The future of electrification

The public relations and brand experience manager for Volkswagen Australia, Kurt McGuiness, suggested the small sample size – 0.001 percent of the vehicle buying pool – overlooks the strength of the SUV and dual-cab sectors when it comes to vehicle pricing, while pointing out that EVs are more expensive than their combustion engine cousins for a reason. 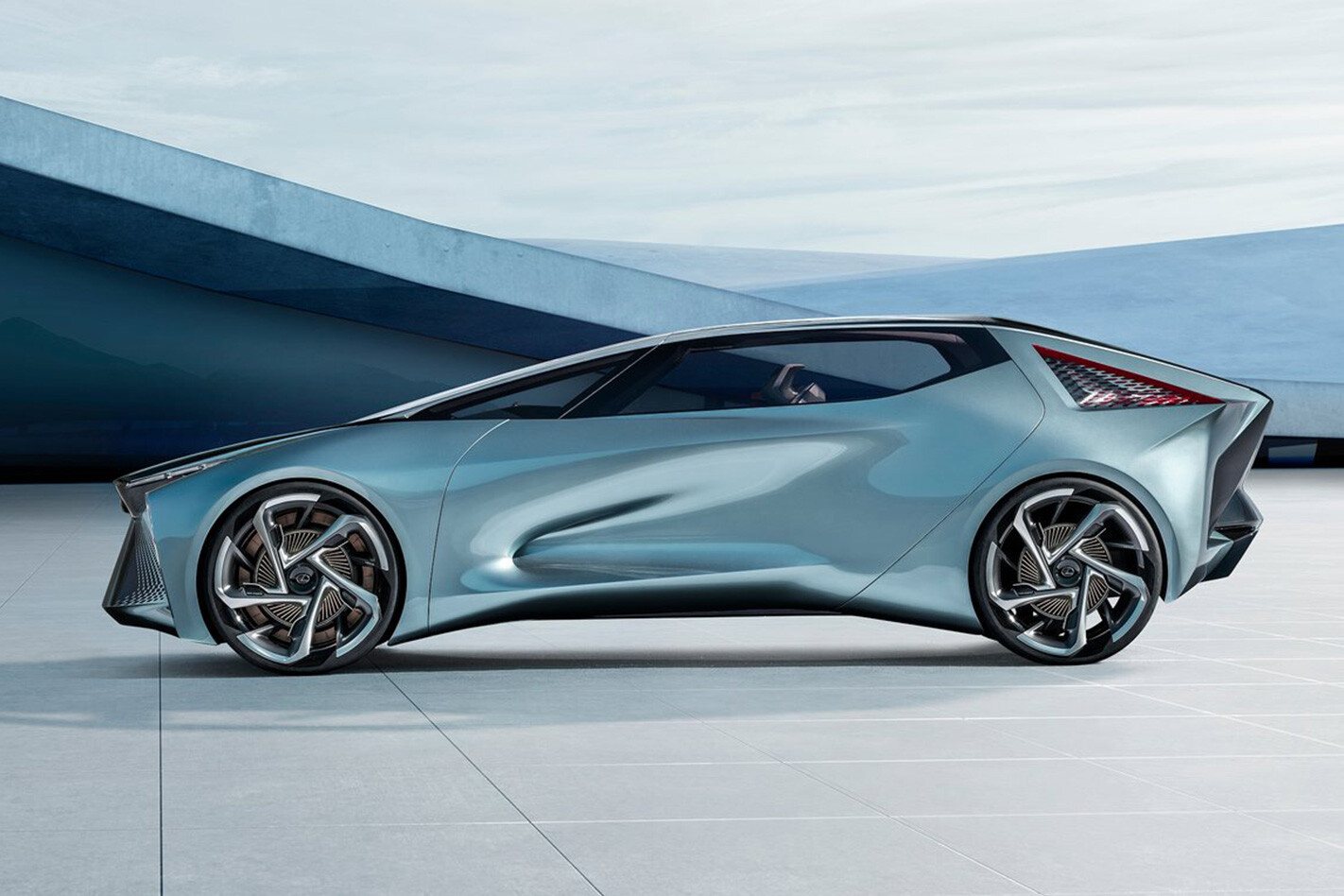 “The fact of the matter is new technology costs more than old technology,” McGuiness told WhichCar. “A new iPhone costs at least five times that of a generic mobile with fewer features from a supermarket, yet many will happily queue overnight to buy a new iPhone on launch day.

“The inbound raft of electric vehicles on our roads boast some of the latest in automotive tech and design, and while price parity between EVs and ICEs is only a matter of time, the reality is that for many people, EVs will offer unprecedented levels of convenience and cost savings in the form of home-based charging.”

McGuiness, who sits on the Australian Council of EVs, says companies like Volkswagen and others must bear some of the responsibility for the perceived lack of knowledge, but he also believes the government has not helped in this regard.

“A lack of leadership at a federal level has not helped things,” said McGuiness. “In the last national election, the rhetoric around electric vehicles was woeful and extremely unhelpful. I believe that if consumers knew that they were missing out on the latest vehicles from Europe because of our poor fuel quality, they would be asking our government why first, and immediately looking into electric mobility second.”

Is the Nielsen report right - are we all still a bit scared of the EV? Let us know in the comments below!