BMW Australia has taken the drastic step of pleading with the owners of more than 12,000 of 3 Series model to stop driving immediately, as the Takata airbag crisis takes a new and more deadly turn.

Crucially, it appears that yet another type of Takata airbag is potentially responsible for a second death on Australian roads.

“Transport safety authorities in Australia, US and Japan have identified a different type of Takata airbag that poses a critical risk of death or serious injury to vehicle occupants, prompting an urgent recall of around 12,000 BMW vehicles which may still be in use on Australian roads,” reads a statement from the ACCC.

“If a vehicle with an affected airbag is involved in a collision, the airbag inflator could rupture, causing sharp metal fragments to enter the vehicle cabin at high speed and potentially killing or injuring vehicle occupants.” 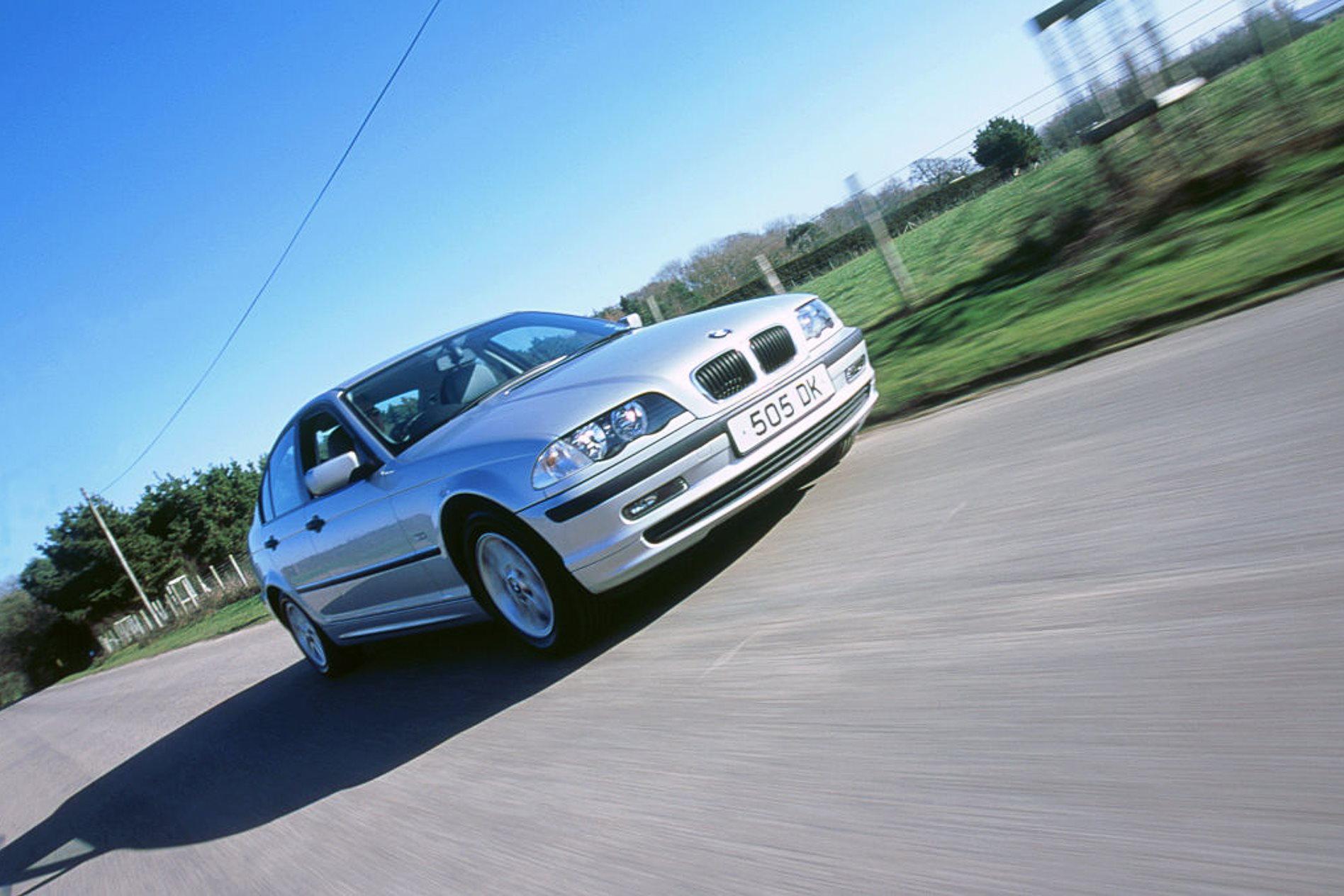 Authorities are currently investigating two incidents, with one having resulted in a death and the other a serious injury. While the death is currently before the coroner’s office, there are no other details on the incidents.

“Because of the critical level of risk, the ACCC urges people to stop driving their vehicle immediately and to contact BMW to arrange to have their vehicle inspected as soon as possible,” said ACCC Deputy Chair Delia Rickard.

Read more: 50,000 cars under threat of deregistration over Takata recall

Affected vehicles will be towed to dealerships for rectification or inspected, and BMW says it will arrange loan or hire cars at it its expense, or even cover fares for cabs and ride-sharing services.

“You may also wish to discuss the vehicle being purchased back by BMW,” said Ms Rickard.

"BMW Australia has decided to voluntarily conduct a safety recall in Australia because, based on what we know so far, a particular batch of Takata airbags may not function entirely correctly due to a manufacturing defect," said BMW Australia's product communications manager, Nick Raman.

"We are currently checking this matter in more detail together with the Australian authorities. In addition, we are taking immediate steps to prevent the affected vehicles from being driven and implementing measures to minimise inconvenience to owners of those vehicles by providing alternative means of transportation."

You can check the status of your car at www.ismyairbagsafe.com.au. It’s a free process to get your airbag changed, with manufacturers often going out of their way to make the switch simple.