BMW teases dashboard of the near future

BMW has teased its dashboard of the future, which will include a function that will welcome the driver by name as soon as they open the driver’s door.

It’s the biggest change to the way customers will interact with a BMW since the introduction of iDrive, the dial-based controller system rolled out to the car maker’s products in 2001.

“The standout features of the new system are its clear, puristic layout, intuitive structuring and operation, the close interaction between the Information Display in the driver’s field of vision and the Control Display in the centre console, as well as new customisation options for the displays,” BMW said.

“The new display and control concept lends itself even more effectively to optimum attention management, so the driver is always provided with the appropriate information for the driving situation at hand at just the right time.”

The new dashboard’s design reflects the quad-headlight design that dominates BMW’s current crop of passenger cars, creating four virtual “pods” of information. On the left are the fuel gauge and speedometer with a numerical reference, while on the right is a tacho, drive mode and a temperature gauge. The two larger pods frame the sat-nav system’s map. 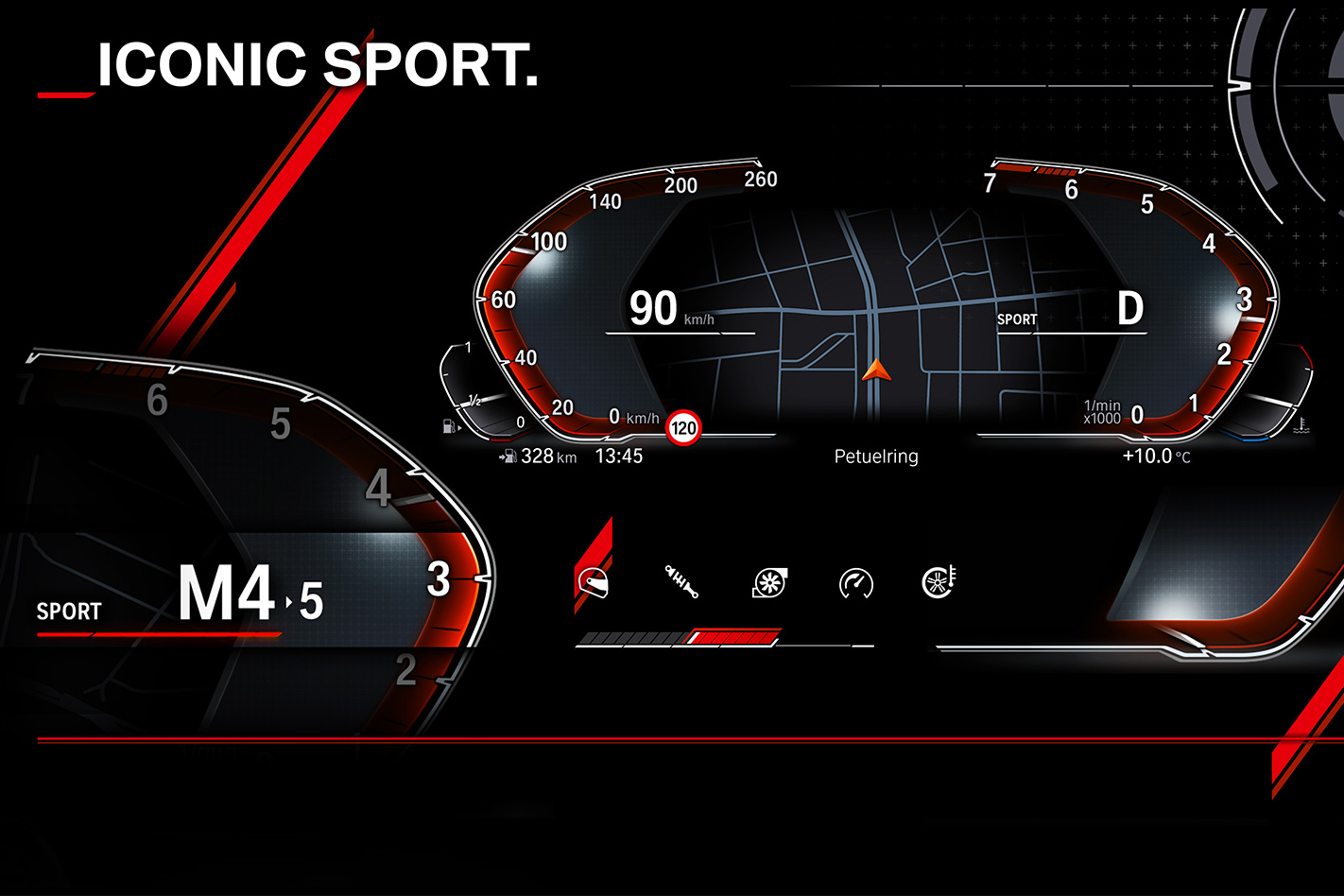 The “Information Display” dashboard is customisable, and swaps the interface over depending on what driving mode the vehicle is in. One frame shows the dash as it will look in Sport mode, with a manual gear indicator, needles on the speedo and tacho replaced with solid lines that trace out the edge of the cluster. There’s what looks like a lateral G meter, a race helmet that hints at a track mode, adaptive suspension, a boost gauge that hints at an end to normally aspirated engines, and a tyre temperature monitor.

READ NEXT: Car buyers guide – is now the best time to buy a small premium SUV?

The “Control Display” part of what BMW calls its Operating System 7.0 steps up to a 12.3-inch display and adds a touch-sensitive function for the first time, but will also keep the traditional dial-based BMW iDrive controller. BMW says the interface has a much flatter menu structure than before, making it easier to find the settings. It will also get gesture controls.

The personalisation settings will also display a graphic of the vehicle showing its model name, equipment package and base colour. This hints that BMW is optimising the system for the day when its customers share, rather than own, cars. 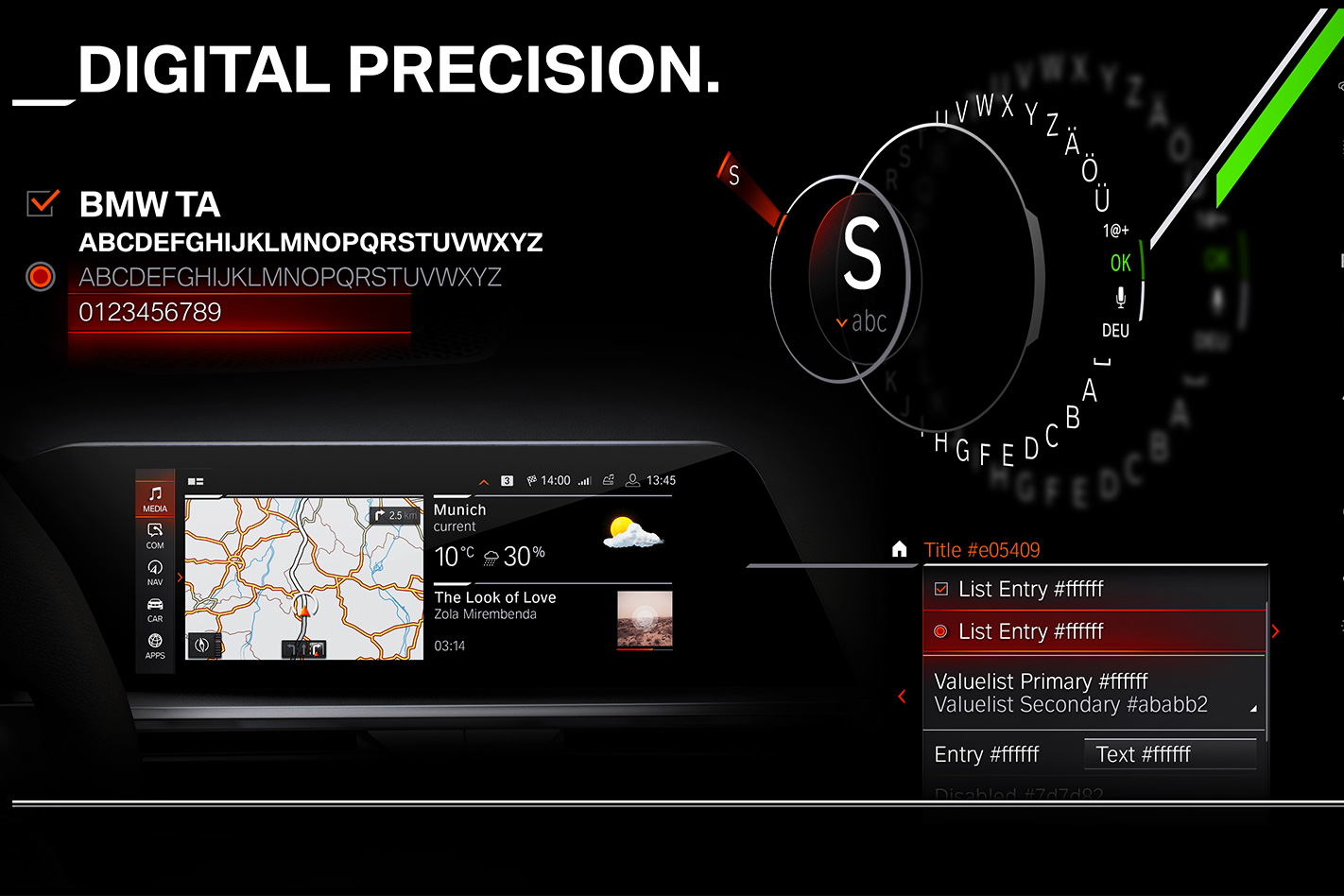 BMW will officially reveal its dashboard of the future at the 2018 Beijing Motor Show, which starts on April 25. 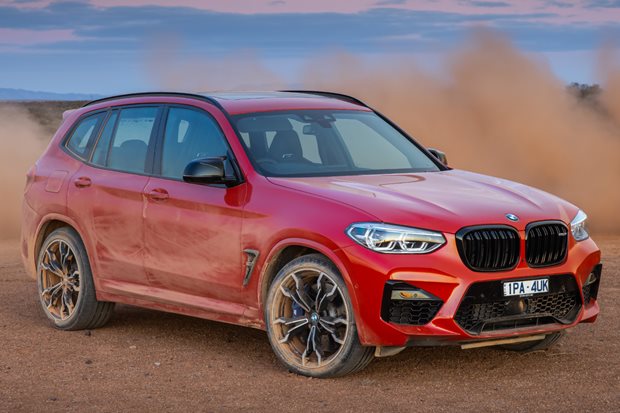 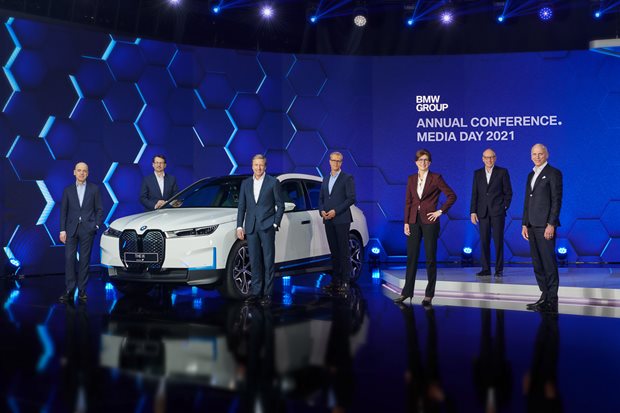 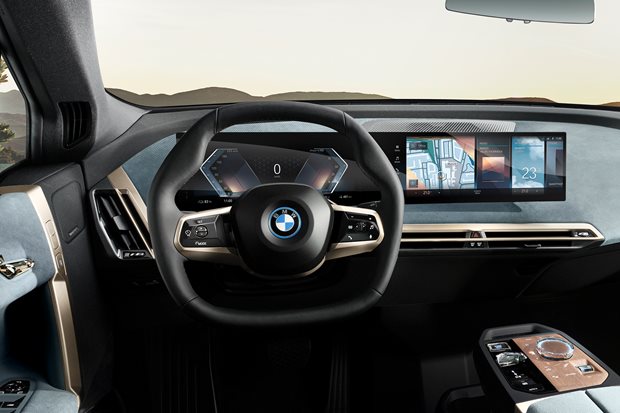 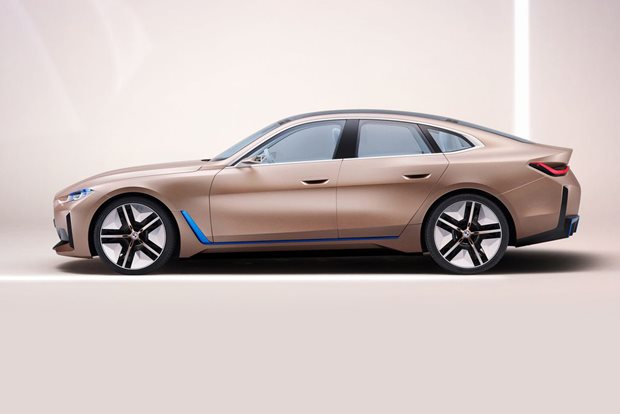