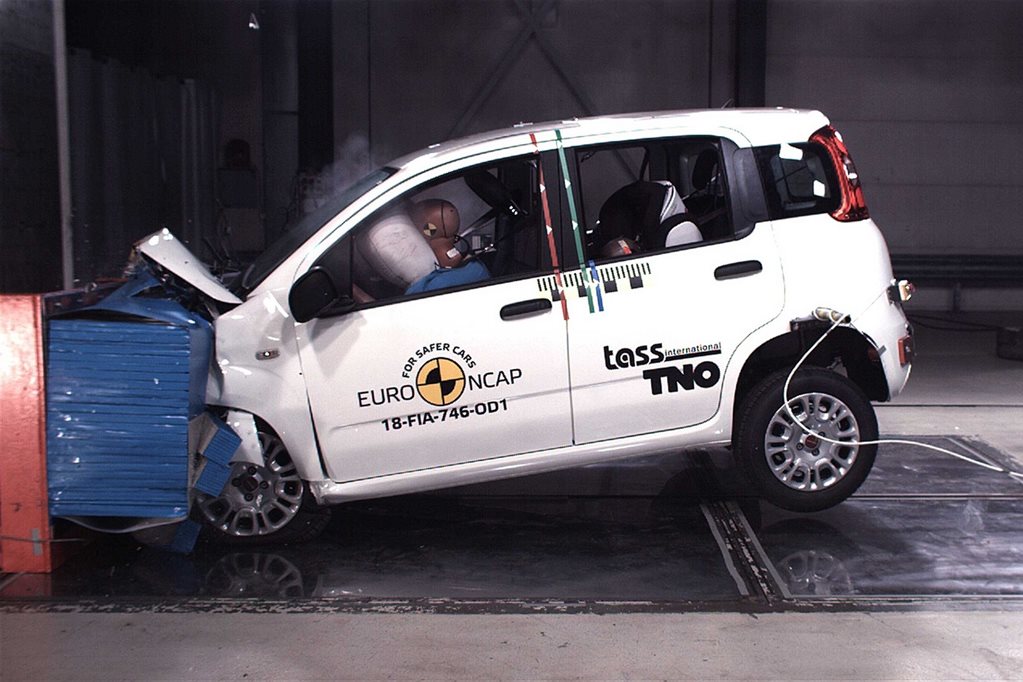 Thankfully, the Fiat Panda is no longer sold locally, because Euro NCAP has just awarded it a big fat zero safety score

Automobile safety has come a long way in a short time – lap sash belts from the 1950s are officially A Bad Thing – but until people stop getting hurt or worse while driving their cars, then safety organisations like Euro NCAP and ANCAP will keep calling out car makers for making dodgy products.

There have been a few howlers of late, not least the Jeep Wrangler’s one-star effort from earlier this week. In that same report, though, was chilling footage from the crash testing of Fiat’s now discontinued Panda.

It got a zero star rating. Zero.

Here’s our four most notorious crash test vids from the last couple of years, along with comments from the crash authorities themselves. We’ll also show you a five-star Mercedes-Benz A-Class crash test as a contrast.

On sale here? No

Comments; “In the side barrier test, the head of the '6-year old' dummy was not properly contained within the protective side of the restraint and dummy readings indicated poor protection of this critical body area, also causing high injury risks to the 10-year old due to head-to-head contact." – Euro NCAP

Comments; "Deformation of the footwell showed that the structure had reached the limit of its integrity." – Euro NCAP

On sale here? Yes (now three-star ANCAP after MY18 facelift)

Comments: “The rear seat passenger slipped under the lap portion of the seatbelt (a phenomenon known as 'submarining') and the score for the knee, femur and pelvis body region was penalised and protection was rated as poor. Protection of the chest was also rated as poor as the rear seatbelt (which has neither pre-tensioners nor load-limiters) showed an excessively high tensile force in the test.” – Euro NCAP

Comments: “The NP300 Hardbody is ridiculously misnamed as its body shell has collapsed,” he said in a statement. “Nissan also claim the car benefits from a so called ‘safety shield’, but this is grossly misleading. Our test shows that the occupant compartment completely fails to absorb the energy of the crash resulting in a high risk of fatality or serious injury.” – Global NCAP