The 2019 Jeep Wrangler’s one-star safety rating raises questions about whether vehicles like it and the new Suzuki Jimny have a place in the modern, safer world.

JEEP Wrangler’s one-star Euro NCAP rating which came in yesterday will be a hard pill to swallow for FCA as it launches its 2019 JL Wrangler with many new features designed to make it more appealing to a broader cross-section of buyers, not just off-road enthusiasts.

The JL Wrangler has more fuel-efficient drivetrains, more functionality, improved usability and more safety equipment, all while retaining that legendary off-road ability and iconic design. However, many buyers considering ownership of a cool-looking family 4x4 will be deterred by this safety rating. 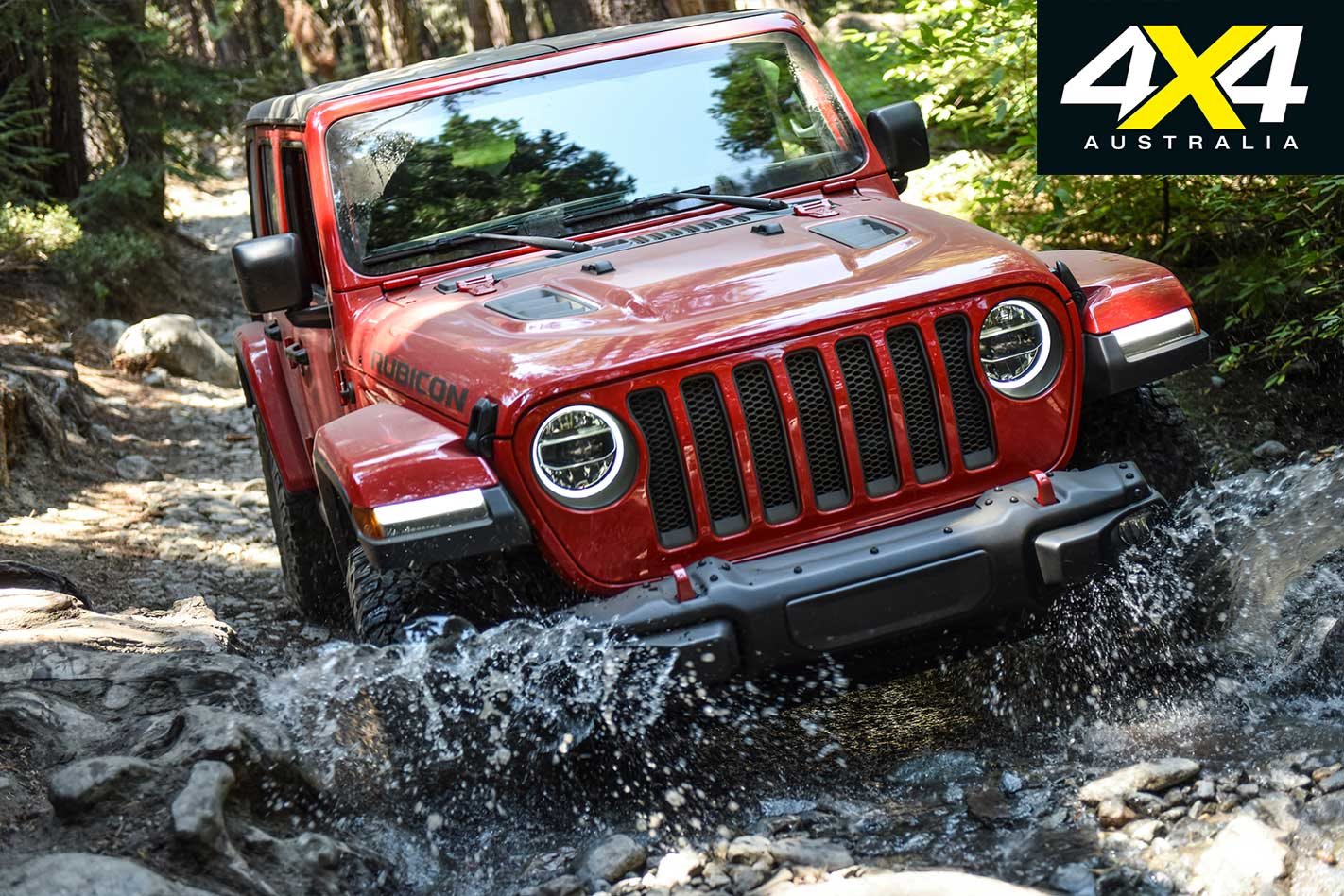 As four-wheel drive enthusiasts we may not consider safety as high a factor in vehicle choice as other buyers. The fact that the Wrangler still has unrivalled off-road ability and the biggest range of aftermarket accessories and modifications in the world might weigh-in with far more importance than safety ratings to an off-roader.

But would you want to put your kids and family in one and hit the highways? The Wrangler is a very specialised vehicle. It’s a ladder-framed vehicle built for purpose, and its number one priority is off-road performance. Jeep finds itself in a similar situation to Land Rover, where part of the reason it stopped making the traditional Defender was that it wouldn’t meet safety regulations in many countries … and those regulations are only getting stricter.

Until this result for Jeep, the new Suzuki Jimny, another ladder-frame, live-axle off-roader, had the unfortunate mantle of being awarded the worst Euro NCAP result since the new, stricter 2018 regulations were introduced. It tallied three stars, including 73 per cent for adult occupants, 84 per cent for child occupants, 52 per cent for protecting vulnerable road users, and 50 per cent for safety assistance systems. 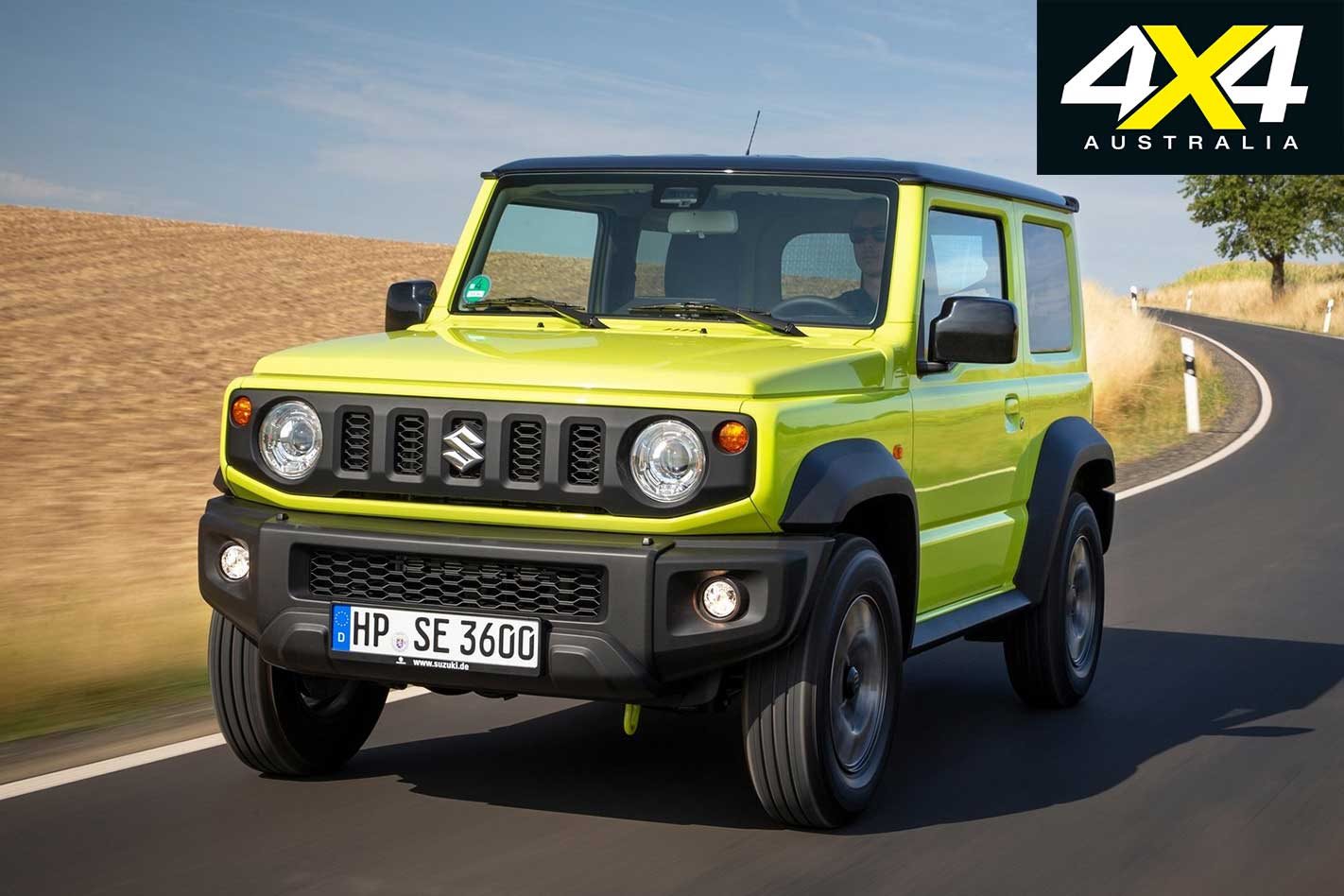 The JL Wrangler scored just 32 per cent in safety assistance, because it was a 2018 model not equipped with Automatic Emergency Braking (AEB). Jeep Australia was quick to point out that when the JL finally reaches our shores in March, the vehicles will be 2019 models equipped with an advanced AEB system using both camera and radar technologies as standard.

Of more concern for users is the low 50 per cent score for adult occupant protection, with the test revealing some deformity of the A-pillar and the deformation of the footwell area on the driver’s side. The A-pillar isn’t much a surprise, as it’s still a fold-down part of the vehicle structure designed to allow a more open-air feel to users.

The fold-down windscreen was redesigned for the JL to make it easier for users to operate, but is it time for this feature to be deleted in the name of safety? There’s no excuse for the footwell deformation, though, and this should be a concern for any buyer. 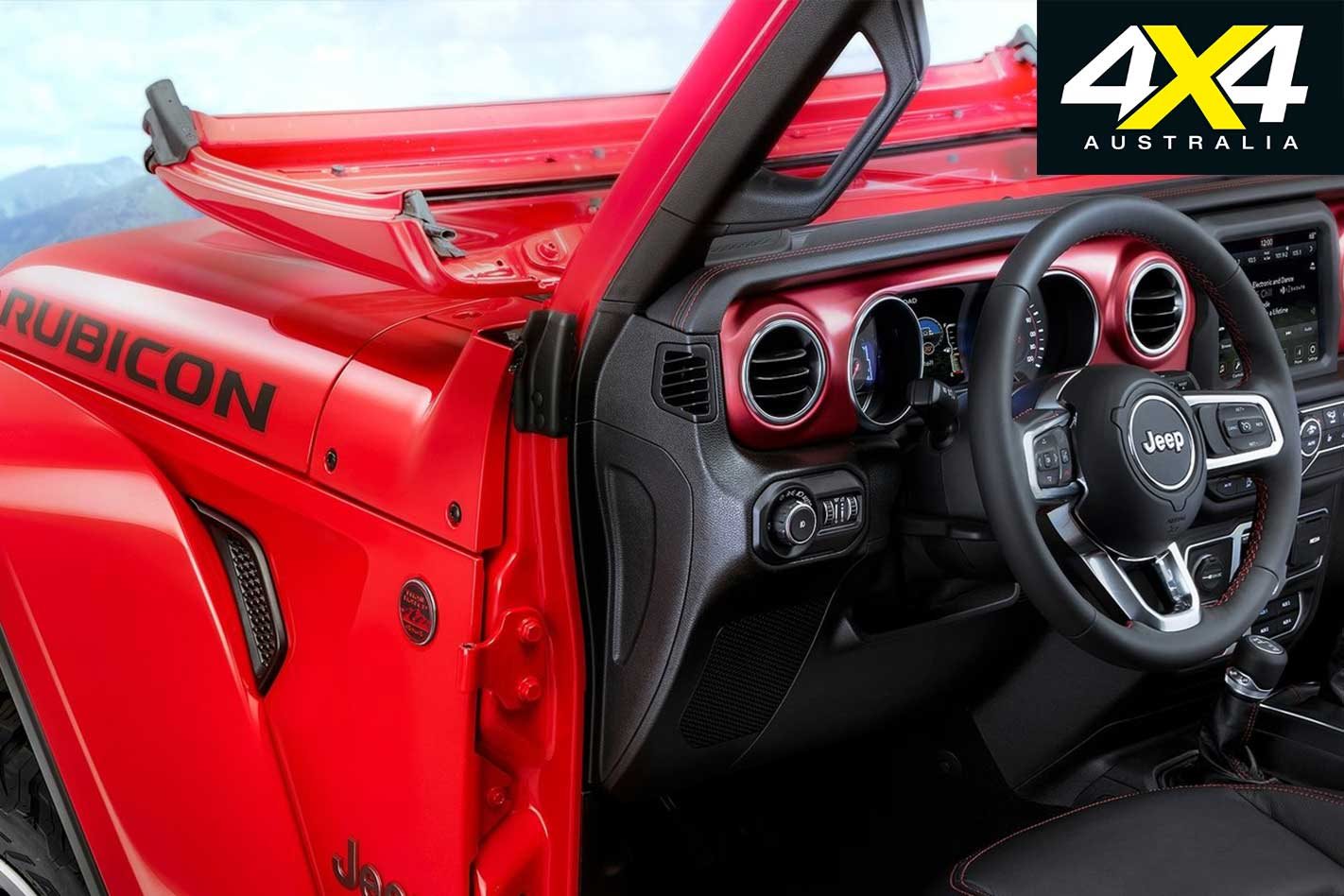 How far are we prepared to compromise safety for traditional feel and look, as well as off-road ability? And don’t the bigger, aggressive tyres, raised suspension and modified barwork that we fit negate many of the OE safety systems anyway?

Reputable manufacturers of quality aftermarket equipment go to a lot of expense and R&D time to ensure their products don’t adversely affect safety. In the case of Jeep, its in-house MOPAR brand of accessories produces some of the most extreme kit you can buy and fit, and it’s all OE approved.

Getting rid of the fold-down screen is one thing, but could you imagine a Wrangler without a separate chassis and live axles? Early reports during the gestation of JL hinted that the new Wrangler would do away with live axles, but thankfully the stories were either false or FCA scrapped those plans.

We’d hate to see vehicles like the Wrangler, Jimny and Land Cruiser 70 Series go the way of the Defender, but their numbers are dwindling and it’s getting harder for manufacturers to meet the more stringent standards.

Will they be able to retain their place in the modern world?