The guard at Ford Australia is changing once more, with incumbent Kay Hart set to depart after two years to take up a new role in Europe.

The 22-year veteran of Ford, who started her career with Ford at the carmaker’s New Zealand-based marketing team in 1998, will take up the role of enterprise product line manager (EPLM) of Van and Bus.

Before taking up the CEO role for Australia and New Zealand in 2018, Hart (below) was responsible for driving the transformation of Ford’s future customer experience across the globe, and she also worked as the digital experience manager for battery electric vehicles. 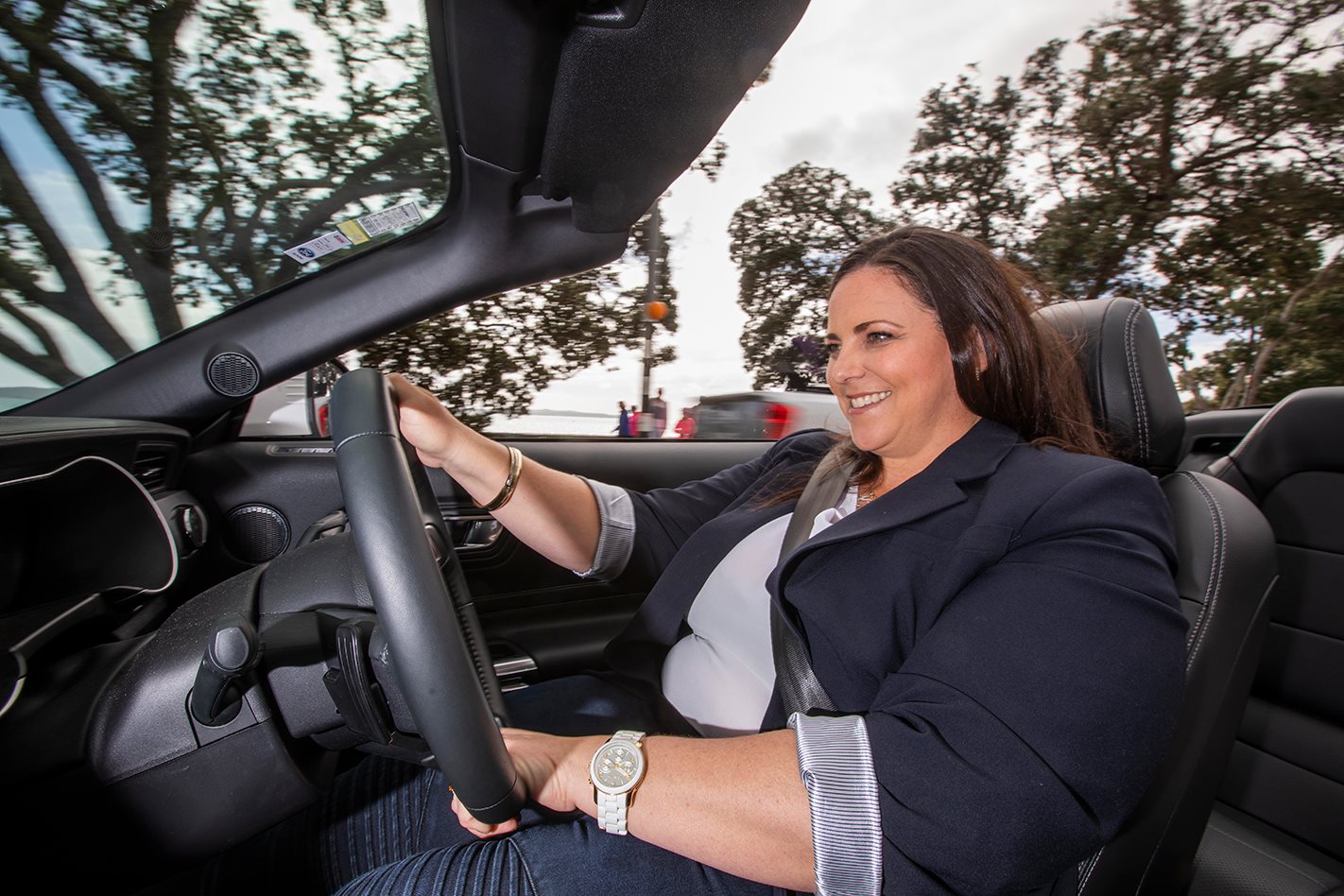 Between 2013 and 2015, she was also the managing director for Ford Philippines.

Andrew Birkic, who is currently the chief product marketer of Ranger and Everest, will replace her as president and CEO of Ford Australia and New Zealand, becoming the third CEO for the company since 2010.

He began his career in 1994 in the customer service division of Ford Australia. 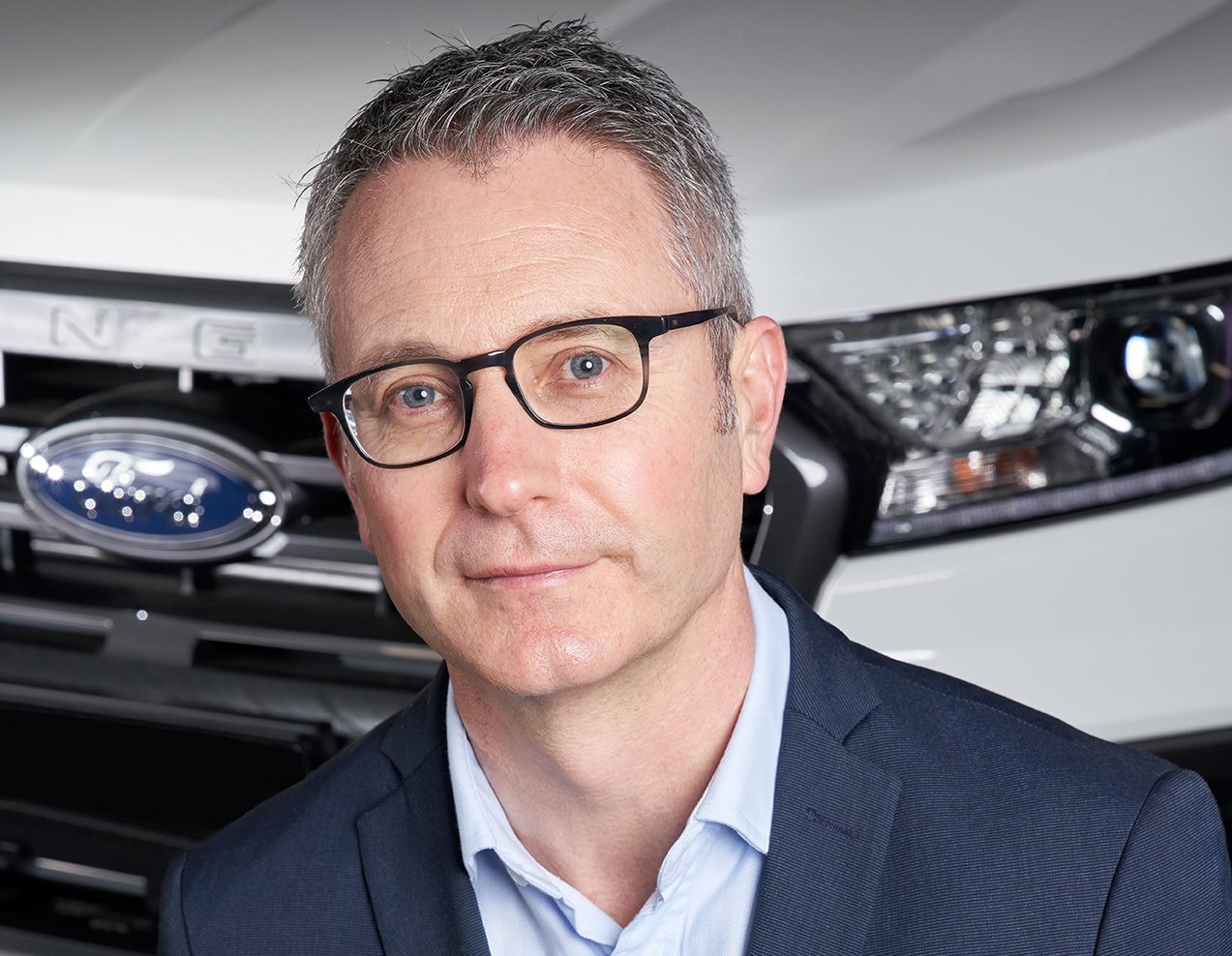 “I am thrilled to be re-joining the fantastic team in Australia and New Zealand,” said Birkic (above) in a statement.

“I know how passionate and accomplished the team is, having spent the past two years working with the Ranger and Everest development team to grow the brands across more than 180 markets.

“I look forward to working closely with our team and dealers to serve our customers.”

Hart’s tenure came after her predecessor, Graeme Whickman, oversaw the closure of Ford Australia’s final production lines, and she will leave just ahead of the launch of the arguably critical Escape mid-sized SUV and the revitalised Ranger/Everest pairing next year.

Birkic inherits a brand that is heavily dependant on the success of the Ranger, which currently constitutes more than 60 percent of all of its sales.

Its previous strong performer, the Mustang, is coming off the boil after years of against-the-odds sales success, while the Mondeo and EcoSport have been deleted from the local roster. 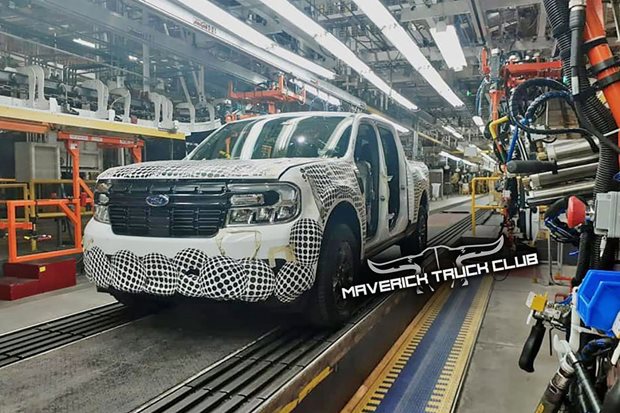