Want a Mustang for a weekend? Buy a Ford, and they’ll let you jump behind the wheel of one for up to two weeks

FORD is about to launch an experiment to see how willing Australians are to swap out of their daily ride for something a bit more exotic for a few weeks a year – such as a Mustang GT.

It will soon launch a trial program called 2nd Car, a scheme that allows some Ranger and Escape buyers to park up their daily ride, and spend some time behind the wheel of the iconic pony car.

Ford Australia communications director Martin Gunsberg said if the trial, available to buyers over the first two years of ownership, proved a success it could be opened up to other Ford customers, with loans on a wider range of vehicles. 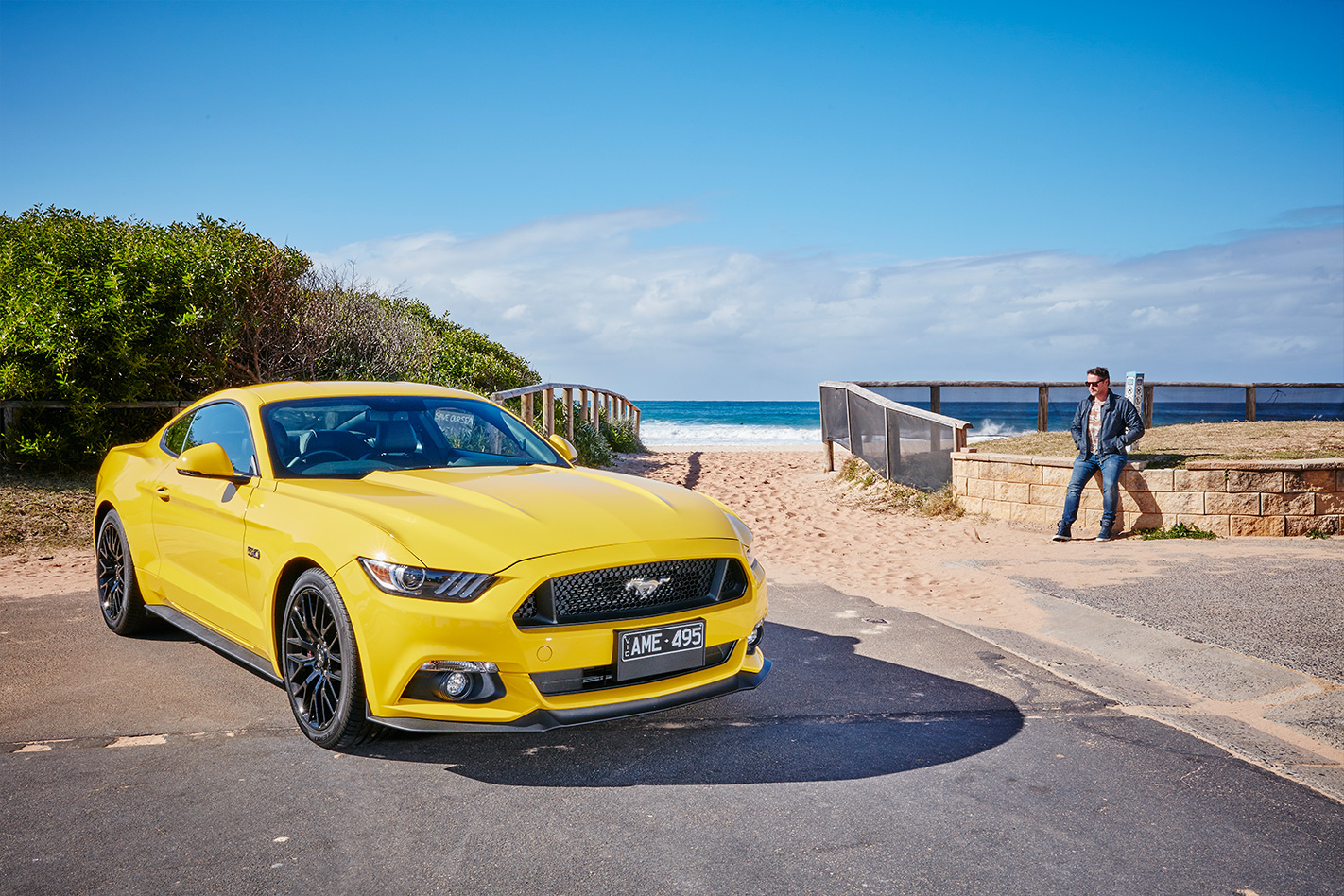 “We believe the Mustang is the type of car these [Ranger and Escape buyers] would have in their garage if they had a second car,” Gunsberg said. “If the pilot program goes well here in Australia, we hope to open it up to more of the Ford owner community,” he said.

If the program expands, it means that one day a Fiesta owner could arrange to use a Ford Transit to pick up some flat-pack furniture from Ikea. Likewise, someone who has the in-laws coming to visit could take up a short-term loan of a seven-seat Everest so that the whole family can fit in the one vehicle, or even borrow a Ranger to take garden rubbish to the tip.

“This is the first program of its type in the Ford world,” Gunsberg said. “It’s just one example of how we’re expecting vehicle ownership to change as we move towards the share economy.” 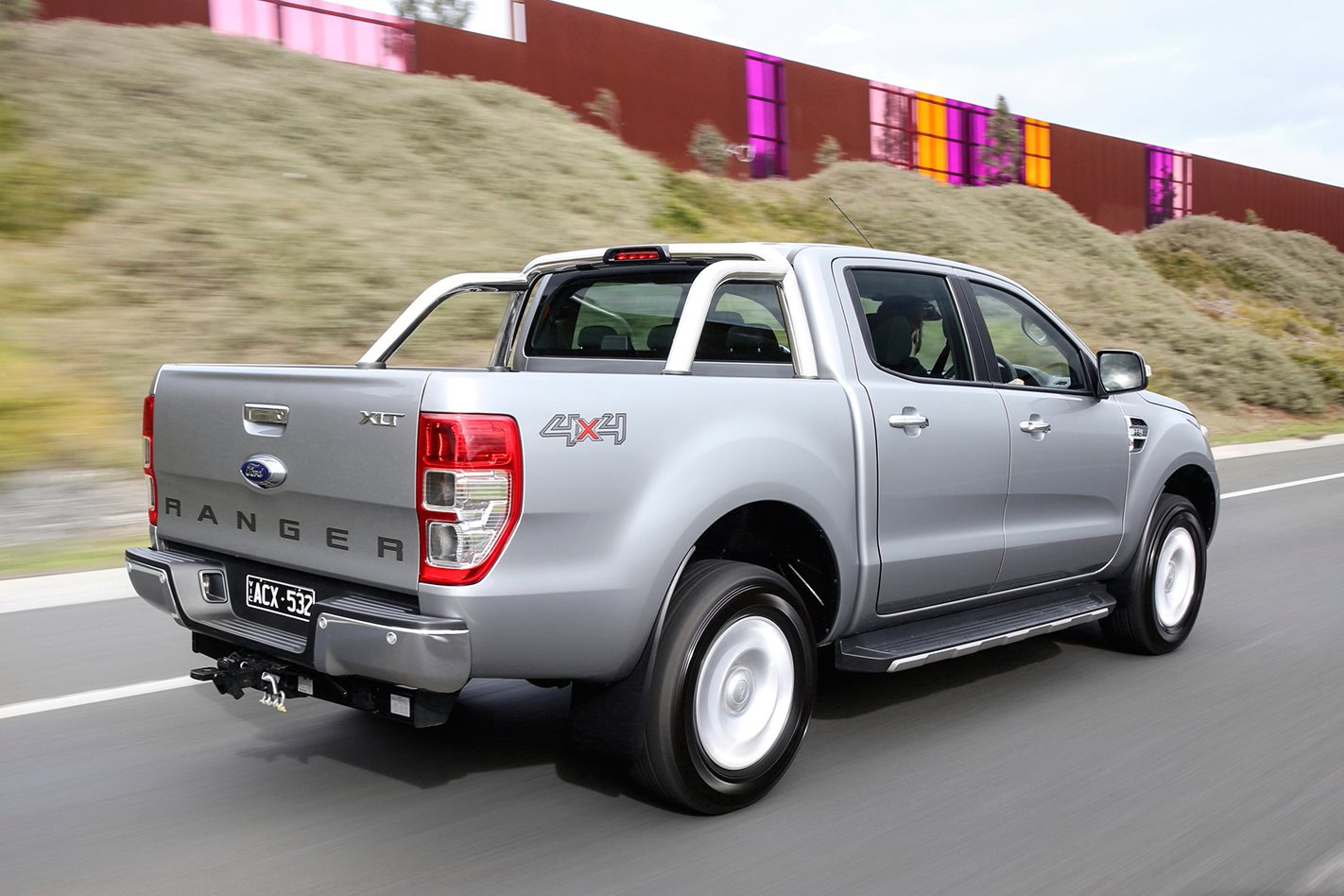 That share economy is a new era of car “ownership”, where drivers will borrow vehicles as they need them, a precursor to the days when car makers expect self-driving vehicles to dominate our roads.

Even in this future of shared cars, Gunsberg says Ford expects that Australians will still need to own a vehicle.

“There are still going to be people like parents who do not want to have to take the kid seats out of a car if they have to take an autonomous vehicle,” he says.

Ford already offers its customers a free courtesy car when they have their vehicle serviced at a participating dealership.