General Motors workers have been arrested on picket lines as a strike by 46,000 United Automobile Workers (UAW) members enters its fourth day.

The strike comes after the most recent contract between the union and General Motors - owners of Holden - came to an end on Sunday without a new deal in place, against a backdrop of a growing embezzlement scandal at the top of the UAW movement. 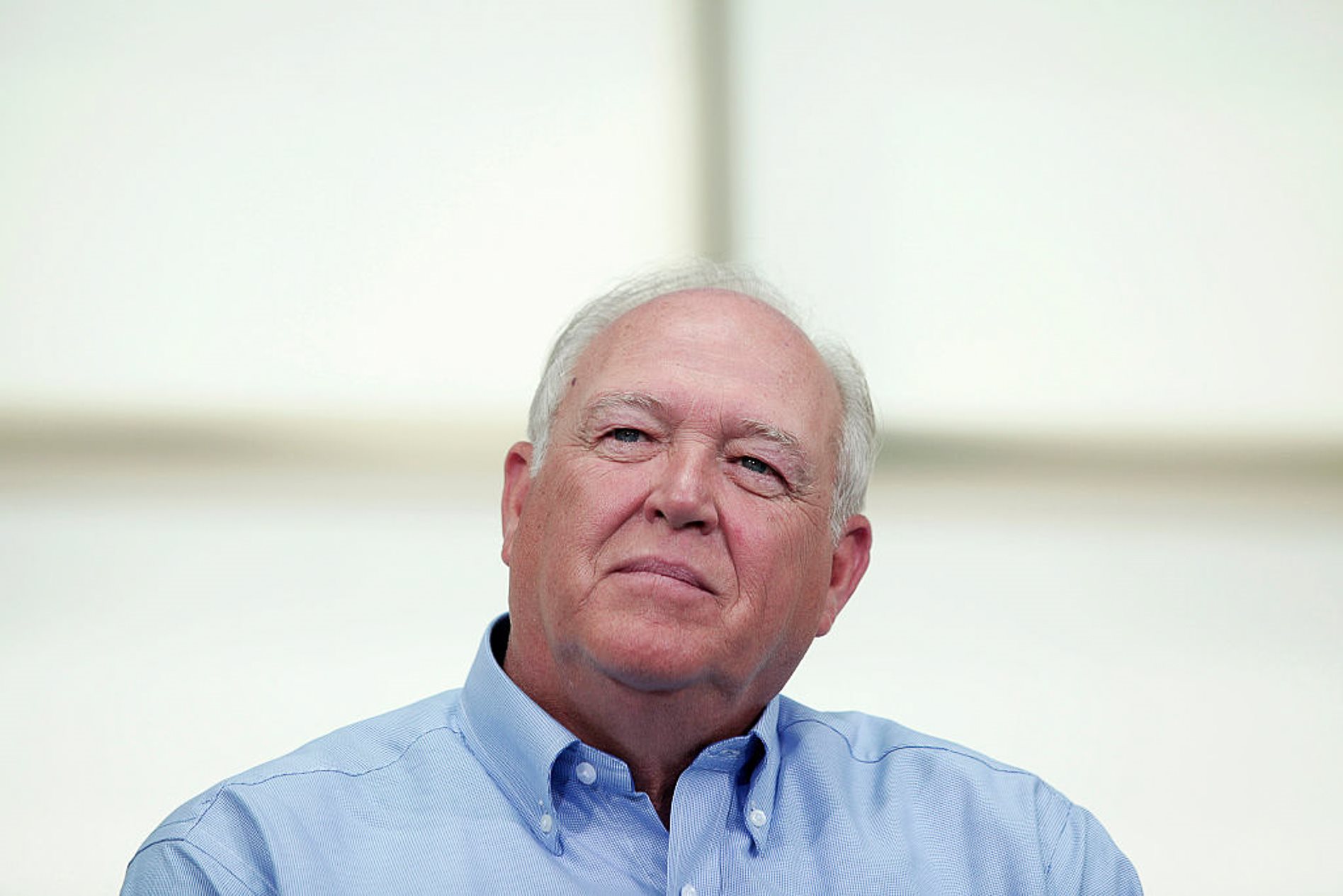 Several high-ranking union officials, including a former and a current president, have been arrested on fraud charges relating to the misuse of union funds.

Union workers have formed picket lines across GM’s 55 North American plants, and it’s been reported that some have been arrested at the Spring Hills plant in Tennessee, where the GMC Acadia – sold locally as the Holden Acadia – is built.

Elsewhere, the new Corvette C8 engine production line in Tonawanda, New York, is being picketed, which is likely to put the C8 build program behind schedule.

GM says it’s holding enough stock of its most popular models to last it around three weeks, although parts shortages are already affecting GM plants in Canada. 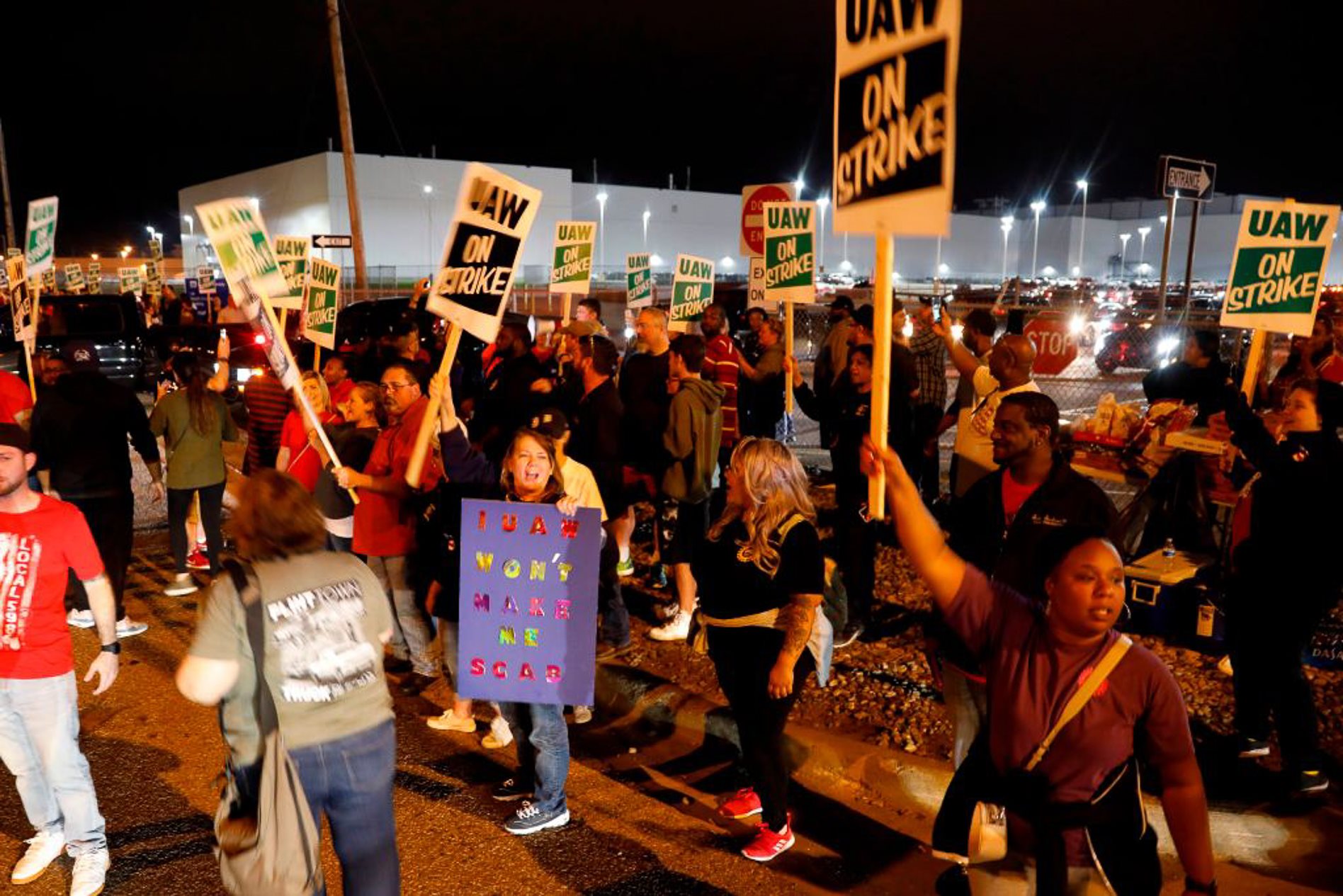 Locally, only the Acadia has the potential to be affected at present. The Equinox, for example, comes from one of GM’s Mexican plants, the Commodore and Astra are imported from Germany and the Colorado hails from Thailand.

Initial discussion between the company and the union saw GM pledge US$7b (A$13b) in investments in new projects and refiring shuttered plants, more than 5,400 new jobs and increased pay.

However, the company is looking to slash its contribution to medical expenses of its workforce, which costs it more than US$1b a year at present.

The average UAW worker pays just three percent of their own medical expenses, while the national average is more like 28 per cent. GM has proposed a figure of 15 percent, which the union has rejected.

Wages are also on the table, with the union rejecting a two per cent per-year offer over four years.