Volkswagen says it’s apolitical when it comes to its EV plans for Australia, but admits the business case is a little tougher in the absence of policy

When the Australian Labour Party lost last month’s election, its plan to help encourage up to 50 percent of new car buyers to choose an electric vehicle by 2030 (not to mention plans for beefed up energy infrastructure and a native hydrogen and lithium industry) evaporated. The re-elected Liberal Party, by contrast, has no plans to stimulate EV uptake.

But while it’s easy to take that as dire news for electric cars, Volkswagen Australia says it’s still moving ahead with bringing its new lineup of battery-electric cars here, with the first scheduled to arrive in 2022 – party politics be damned.

The Golf-sized Volkswagen ID.3 hatchback is slated to be the first of the company’s new breed of all-electric models to arrive in Australia. Built on a dedicated EV platform dubbed MEB, the hatch is expected to carry a similar price premium to a diesel-engined car of the same size, and have at least 330km of single-charge range.

“We don’t take a position on each party – for us what we’re after is a clear direction,” said Volkswagen Australia head of product planning, Jeff Shafer. 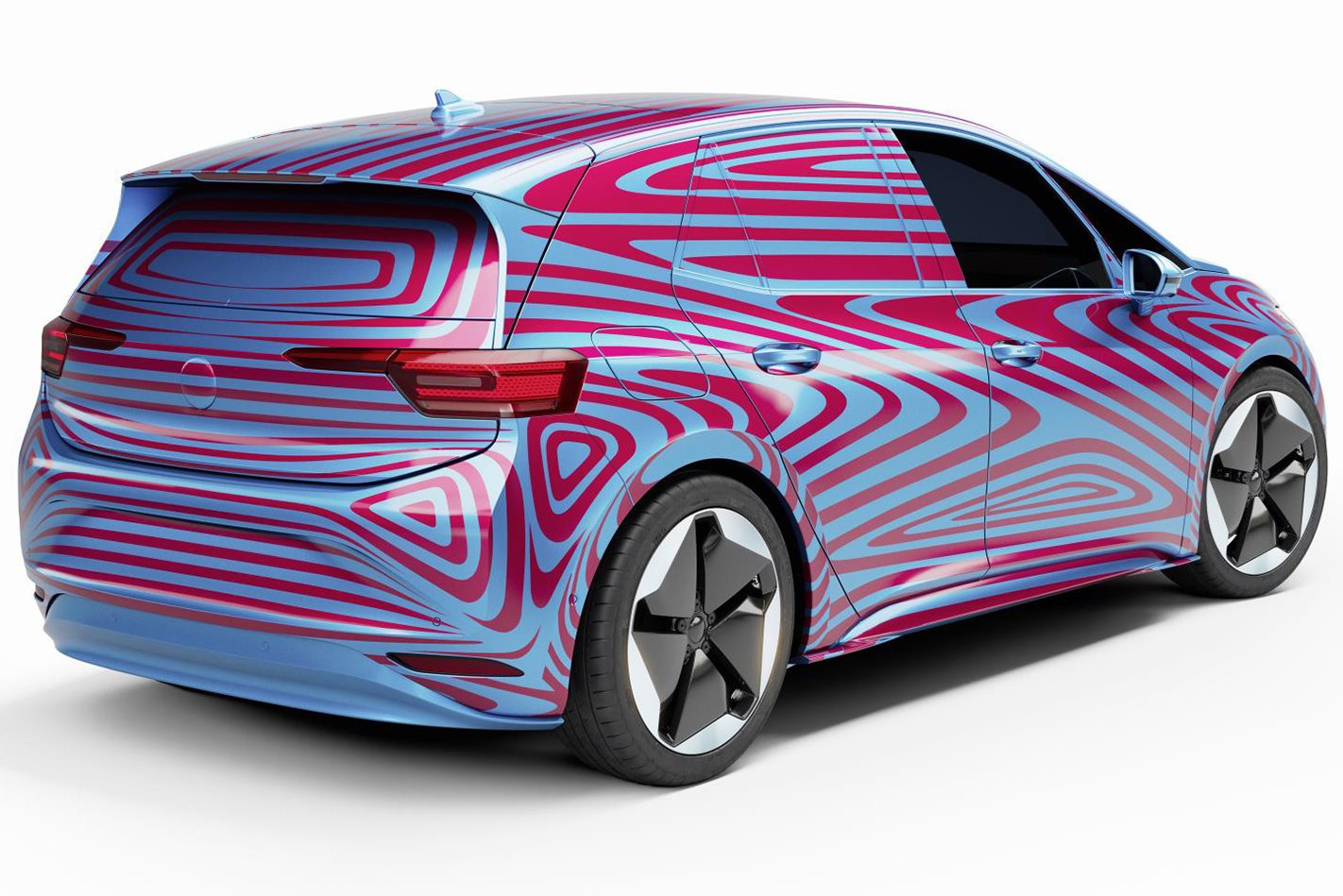 “Certainly we want to see an environment created in Australia that’s suitable for EVs, so there are definitely things that can be done around infrastructure development and other policies that support their introduction. We’re not calling for direct incentives, or that sort of thing, but mostly having policies that show that EVs are an important issue for Australia.

“They are things that we can then take back to Germany to show them why we should be towards the front of the queue in terms of product.”

So far, it appears that government ambivalence toward EVs may impact the size of Australia’s allocation of Volkswagen’s MEB vehicles. With several countries and regions around the globe being both more supportive of electrification and boasting larger populations than Australia, VW’s local office may find itself given a significantly smaller number of vehicles to sell.

Further complicating the situation is a global squeeze on battery raw materials and production capacity that's looming on the horizon – there simply may not be enough batteries to go around, even if demand were there. And demand is bound to be strong: just one week after the ID.3’s name was officially revealed, Volkswagen already held over 15,000 pre-bookings for it out of a total pre-booking allocation of 30,000. 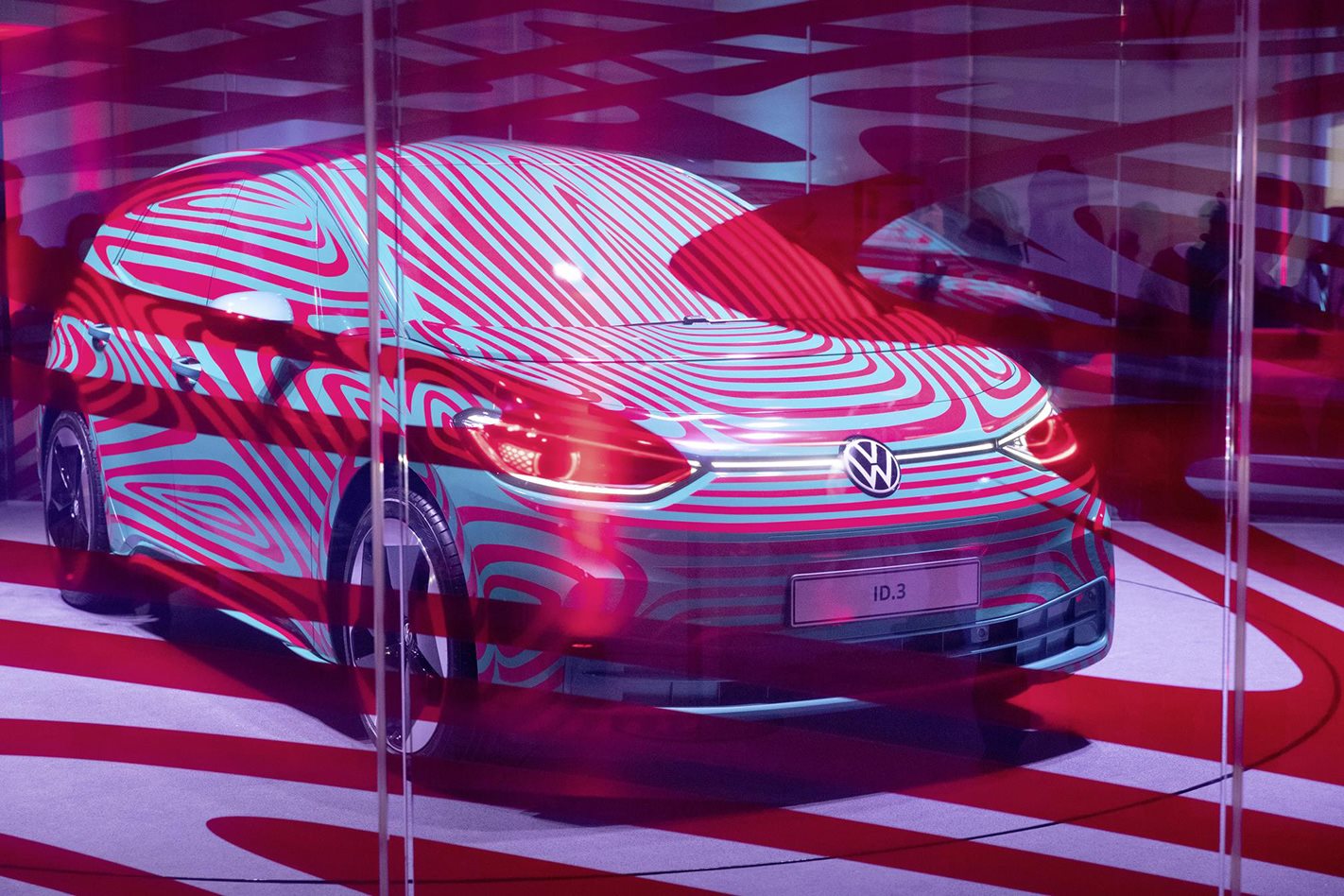 “When it comes to product like MEB, my expectation is that in the short term there will be supply constraints, so the markets that have the most need for electric vehicles will be the ones that will be prioritized. Certainly Europe, the US and China will be the first three markets for those cars,” Shafer continued.

“We need to make the strongest case we can to Germany to raise our hand and try and secure these products as quickly as we can.”

“We work with industry bodies and the FCAI through the EV council to, on a broader level, bring out policies that support the uptake of EVs. We’re looking to do what we can do to make the best case possible, and I think that we’re going to push as quickly as we can to get those cars here, but it does help when there’s an environment that gives us a bit more evidence or leverage to go back to head office and support our case.” 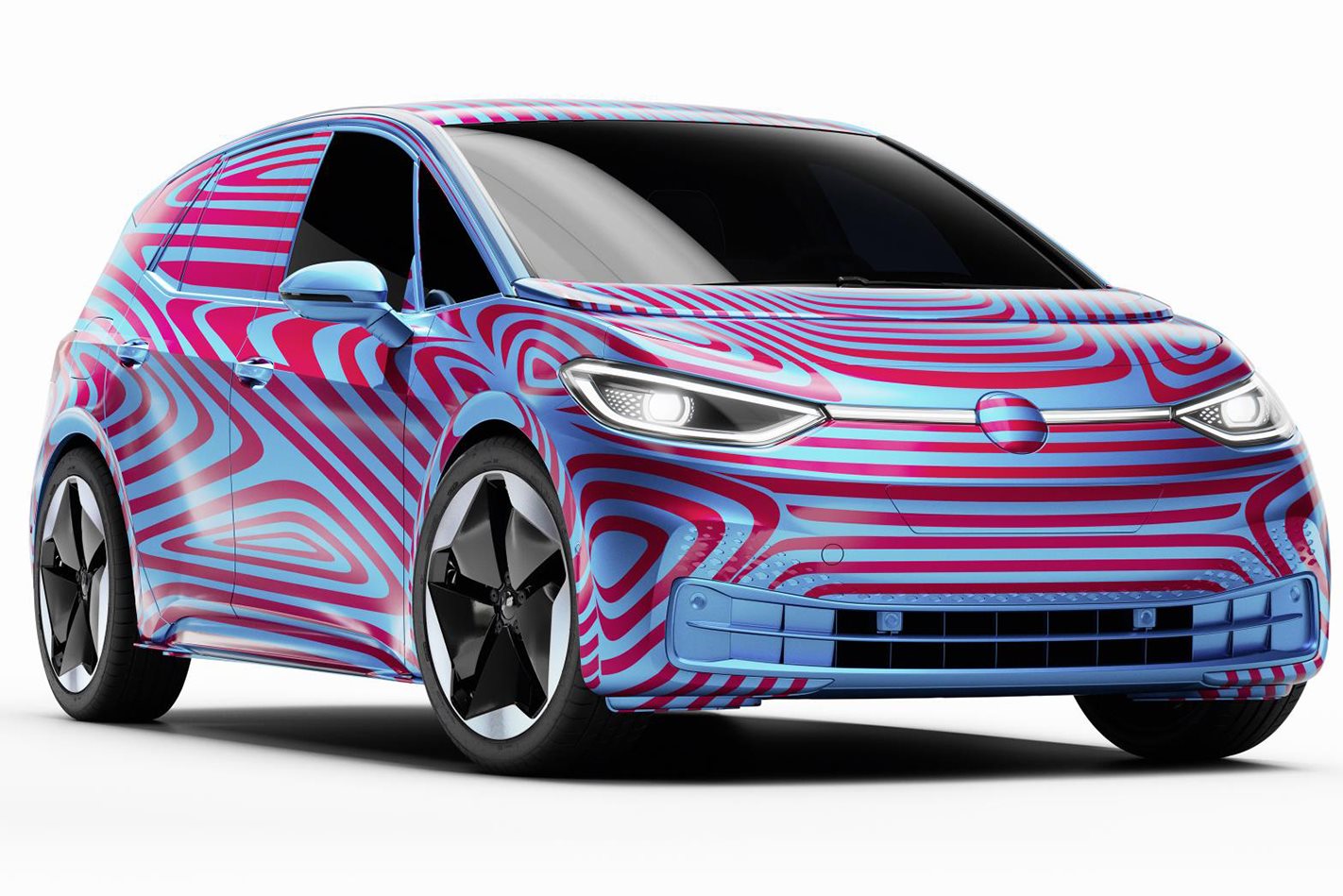 The Volkswagen ID.3 was originally slated to go on sale locally in 2021, a year after its international debut in Europe in mid-2020. It’s expected to be followed by an all-electric crossover and potentially a battery-electric commercial van that channels the charm of the old VW Kombi, along with other MEB-based models later in the decade.

Are you considering an electric car for your next vehicle, or are you waiting until key questions about charging infrastructure are answered first? Did the election result have any bearing on your view of EVs in Australia, or does it make no difference to you? Have your say in the comments below.