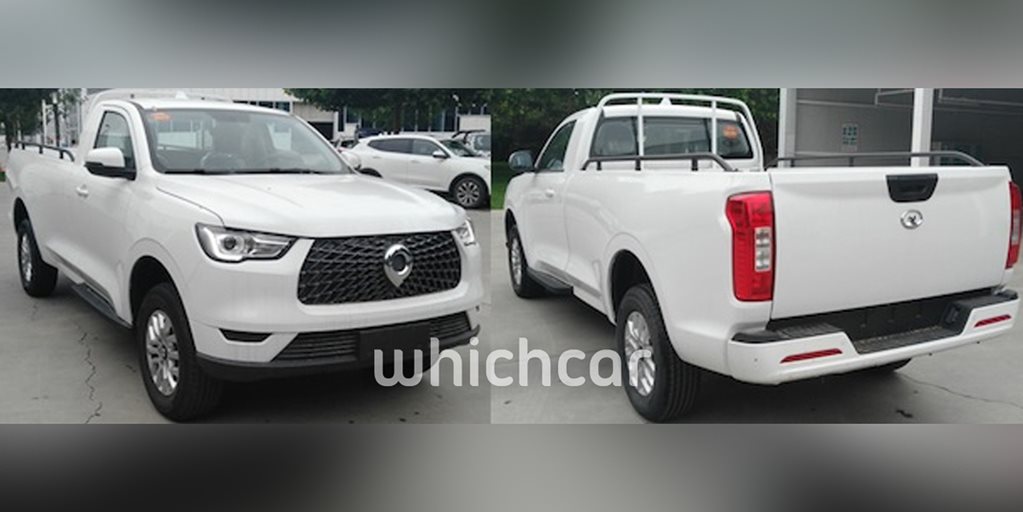 GWM has filed documentation indicating the existence of two new single-cab and cab-chassis versions of the GWM Ute.

Filings to the Australian government’s Road Vehicle Certification System’s (RVCS) website show that GWM is planning to introduce the two new body styles to potentially replace the Great Wall Steed that usually sells for around $20,000 drive-away. 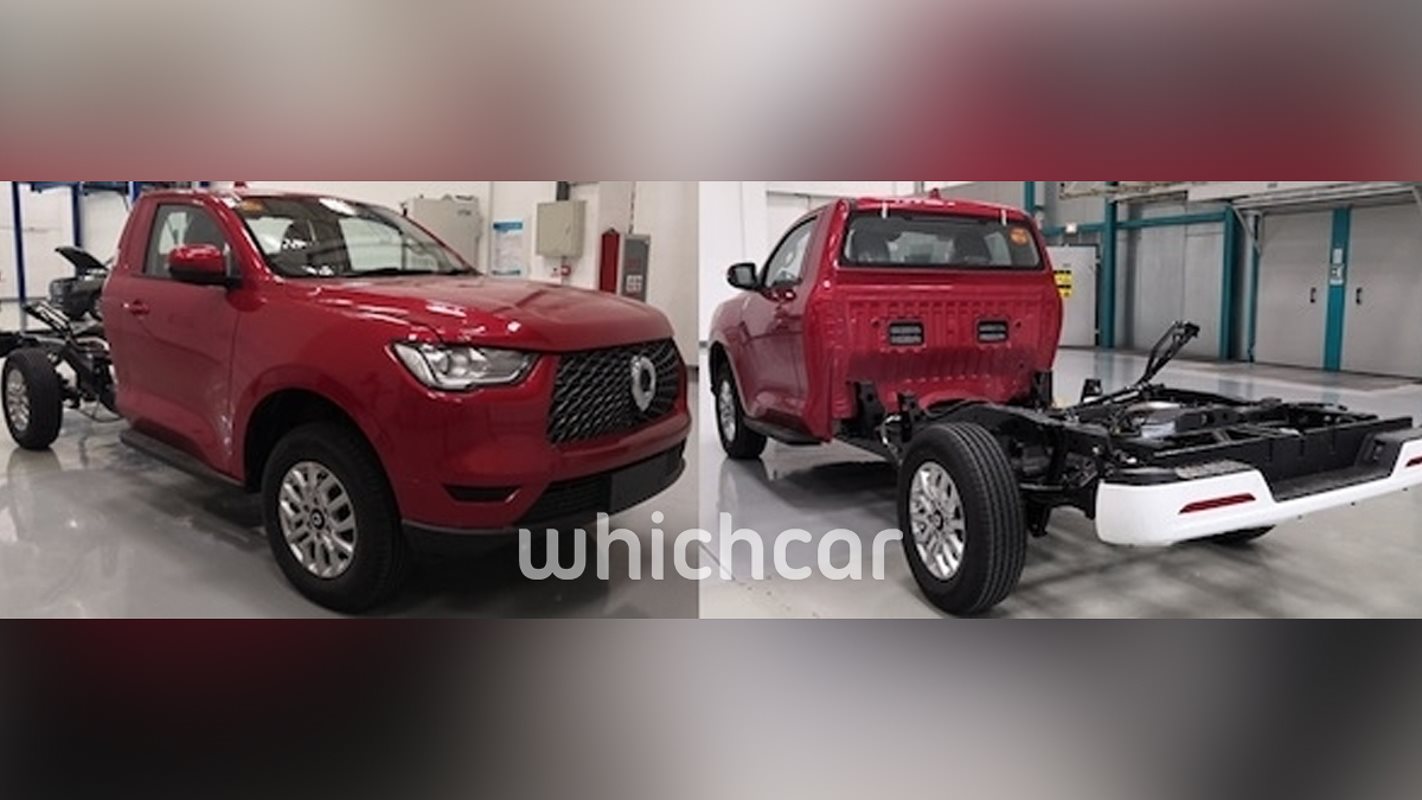 The RVCS listing documents the new GWM Ute variants as having a braked towing capacity of 3000kg, 17- or 18-inch wheels and power windows as standard.

As of now, the GWM Ute range consists of three Cannon- variants, offered exclusively in a tubbed dual-cab guise.

Pricing for the dual-cab ute begins at $33,990 driveaway, but slotting in a single-cab or cab-chassis body style underneath will allow GWM to be more competitive with other work-based utes like the Toyota Hilux Workmate.

According to the RVCS filings, power for the new styles will come from the same 120kW/400Nm 2.0-litre turbo diesel four-cylinder engine as its dual-cab sibling.

The RVCS listing describes the Ute cab-chassis as equipping a six-speed manual transmission as standard, while the single-cab will also receive the option of an eight-speed ZF-sourced automatic.

Little else is known about the specification of the utes, but we’d expect a sharp price and a barebones level of standard equipment if they’re to be anything like the Great Wall Steed.

A GWM spokesperson told WhichCar that these models are still under consideration for Australia and no decision on timing has been made yet. 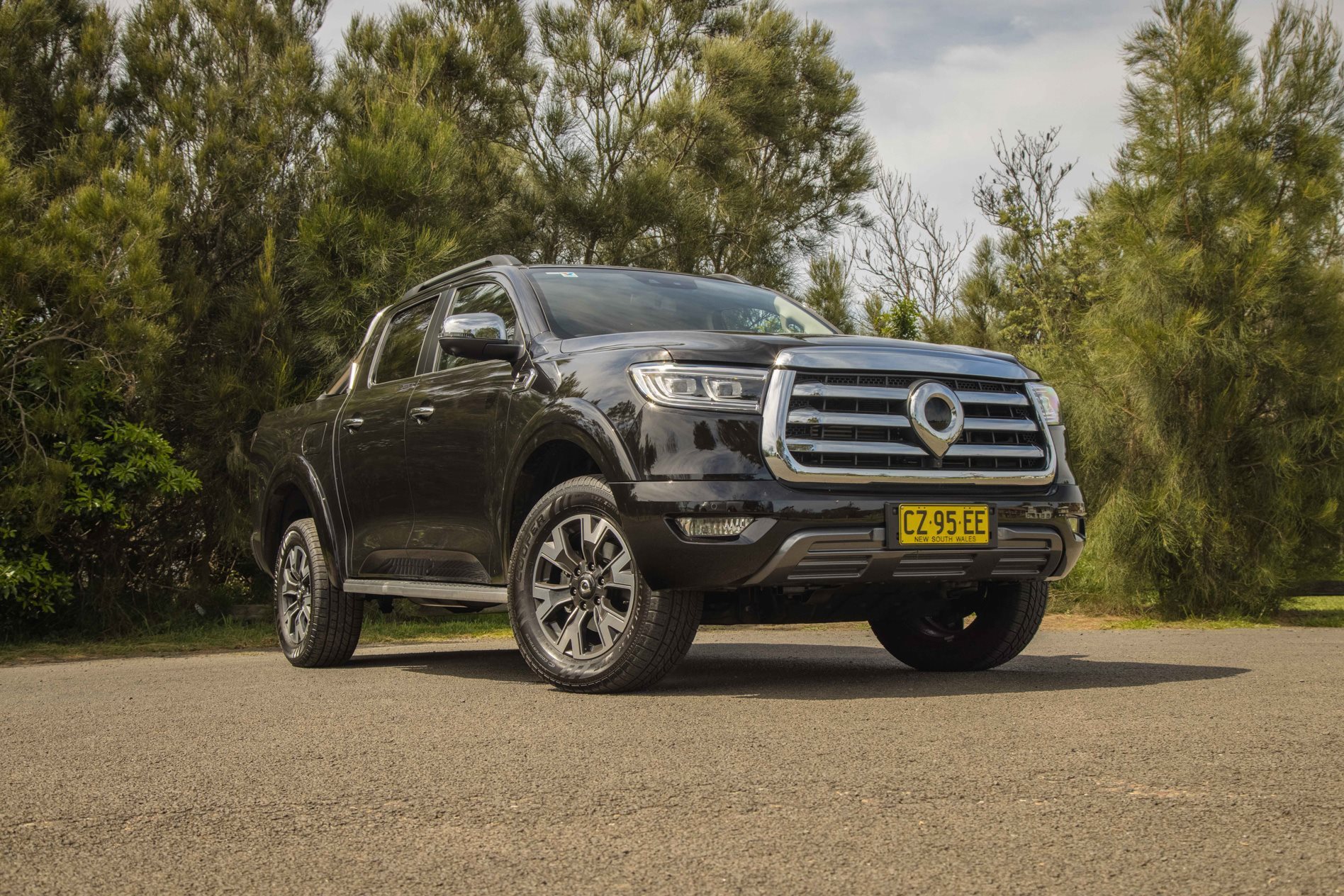