Zero to hundred (percent) in 15 minutes – Honda wants its future EVs to charge up fully in the same time as a coffee break.

Honda’s engineers are busy working on an ultra-fast vehicle charging system that could give its first fully-electric production cars an unprecedented 15-minute charging time.

According to a report in Japan’s Nikkei newspaper, Honda is developing a system that can transfer enough energy for 240km of driving in 15 minutes – an ultra-rapid charge time that goes some way toward addressing a critical barrier to mainstream electric vehicle adoption: the time it takes to ‘refuel’.

To put that into perspective, a BMW i3 with a 94Ah battery pack takes around 75 minutes to charge on a DC fast charger and only packs enough range for 200km of motoring. 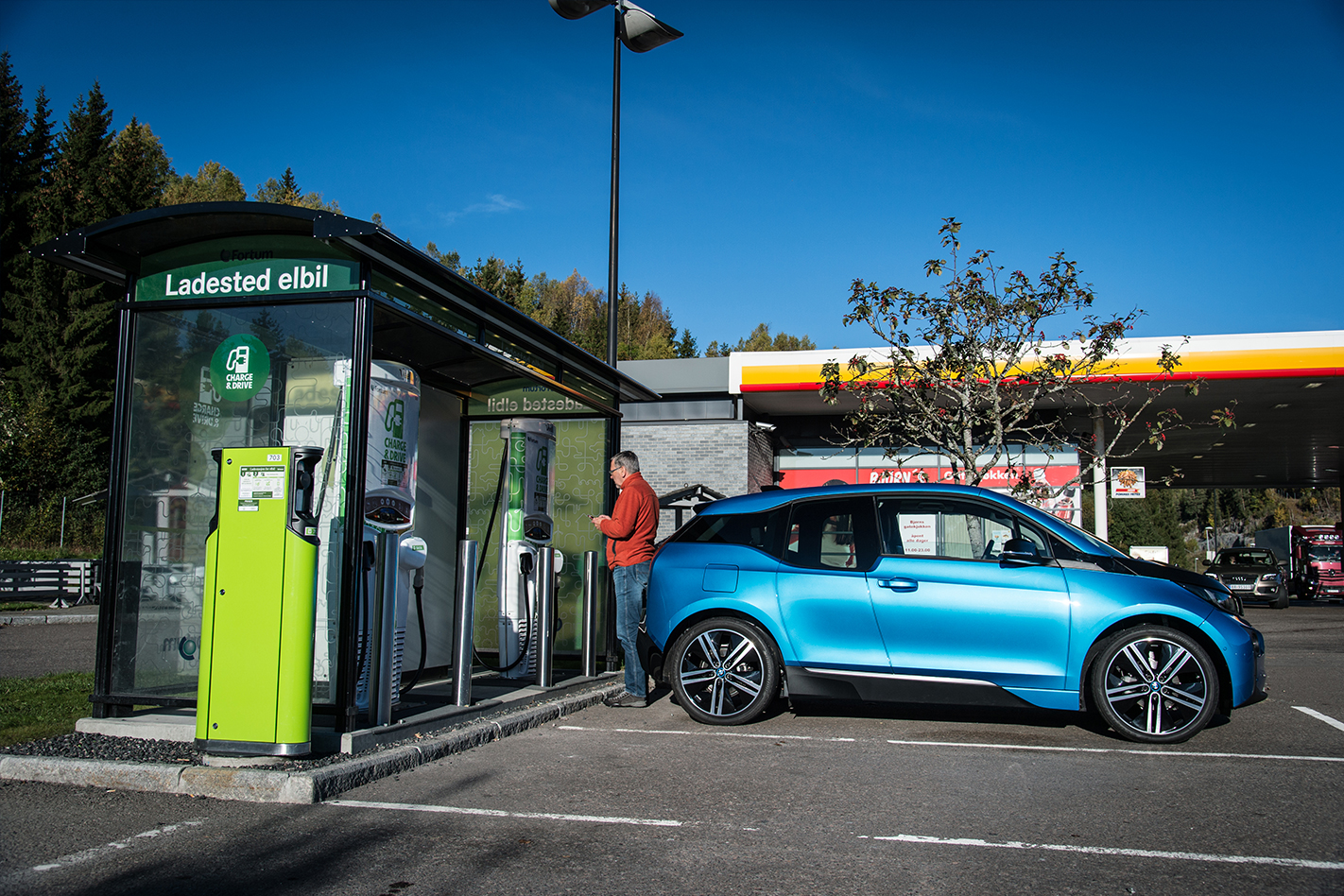 Precise details of Honda’s system, such as whether it will utilise capacitors rather than conventional batteries, are understandably under a tight lid, but Nikkei says Honda’s charging tech will aim to leverage higher-output 350kW fast-charging stations that are due to roll out in Europe rather than existing 150kW infrastructure.

The Japanese outlet also says Honda is aiming for clean-sheet design for its fast-charge-capable battery pack, but has yet to partner up with a component supplier. Power control electronics – another area that can deliver crucial efficiency gains (and thus greater range per kWh of battery storage) will get just as much attention, as will lightweight construction methods.

Honda’s quick-charging battery tech is expected to hit the market in 2022, but the company will roll out the first of its all-electric passenger cars well before then. The first off the rank will be the production version of the show-stealing Urban EV concept that debuted at this year’s Frankfurt Motor Show. 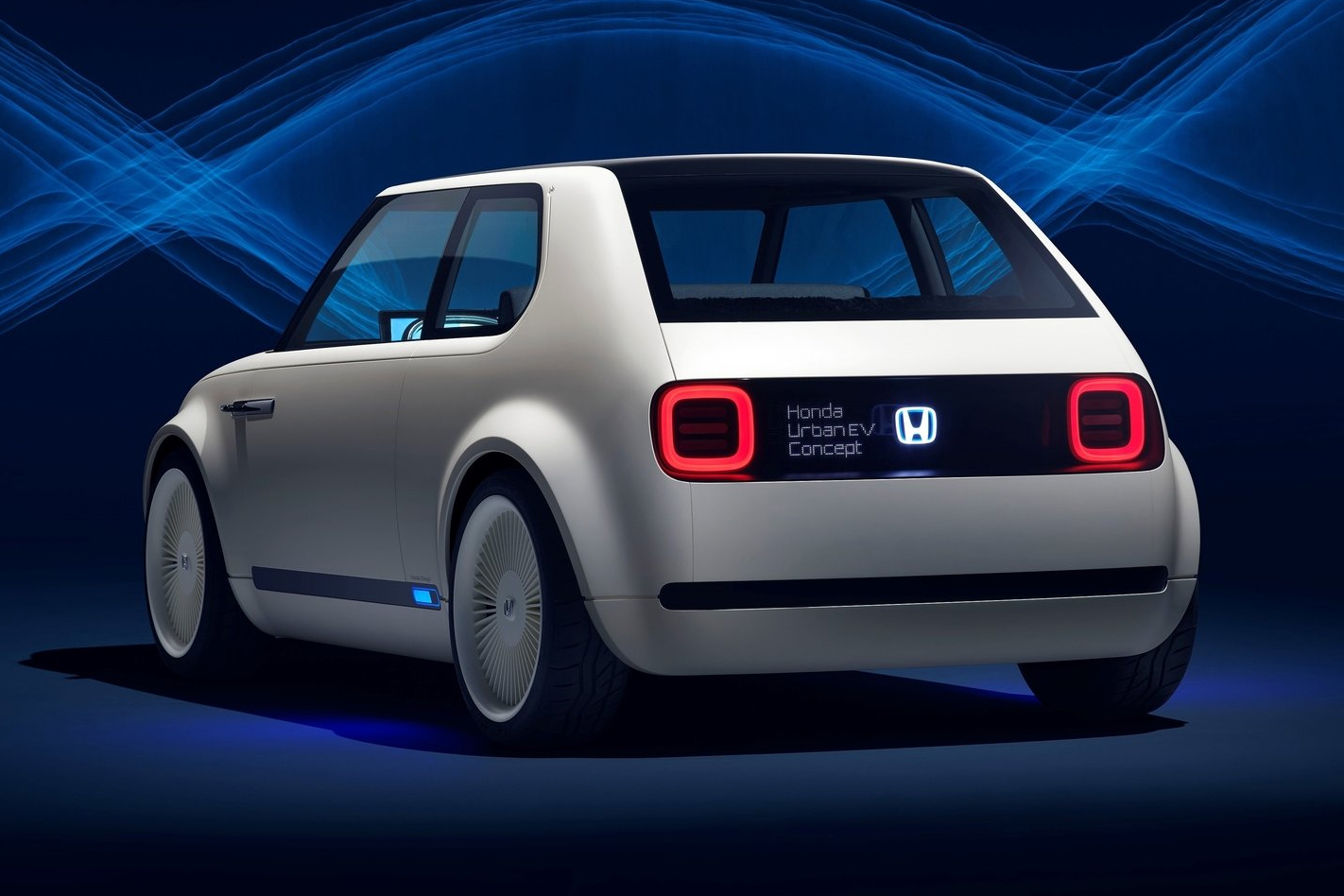 Styled after the first-generation Honda Civic and boasting compact city-friendly proportions and space for four people, the Urban EV will be the first application of Honda’s all-new, EV-specific vehicle architecture.

Range will be a modest 250-odd kilometres per charge, which will be more than sufficient to place it as a BMW i3 or Renault Zoe rival, however a local launch for Honda’s electron-munching compact has yet to be confirmed.