How the 2018 Commodore was received around the world

The next generation Holden Commodore has divided Australia, but it’s a different story in the Opel-built car’s other key overseas markets

This week’s reveal of the 2018 Holden Commodore was met with mixed reviews in Australia, which generally looked at the new Opel-built car in the context of its locally-built VF predecessor.

Wheels magazine’s extensive coverage of the launch centred on the styling and advanced technology and of course the controversial decision to keep the Commodore name.

Other Australian motoring media outlets gave it cautious approval on top of the good reviews it received from the first drives in the heavily camouflaged examples earlier in the year.

However, there wasn’t as much love from the motoring public who took to website comments sections and social media to voice their disapproval that Holden dare call this German, front-wheel-drive, Mazda-looking ring in a Commodore.

Of course the Commodore is essentially an Opel Insignia Grand Sport albeit with some local input and its revealed coincided with that of its siblings, which will wear the Opel, Vauxhall and Buick badges in Europe, UK and North America respectively. 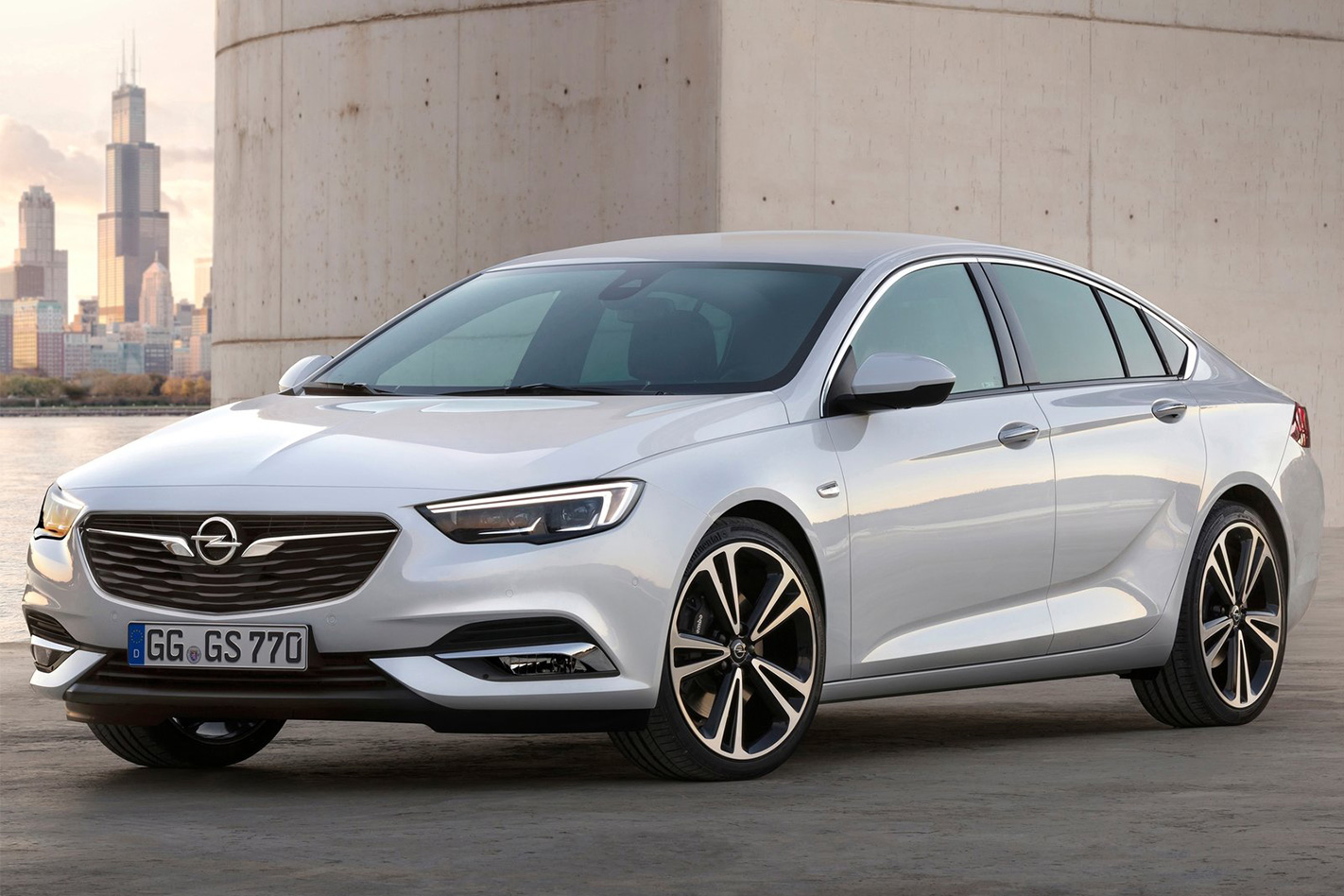 The Australian reception contrasted with the response in these other markets, where the new Insignia isn’t being introduced at the expense of a national icon.

In Germany, where you’d assume expectations are high, Autobild and Auto Motor Und Sport talked up the improvements over the current model. Public comments were also mostly positive despite inevitable comparisons with formidable local opposition.

Britain’s Autocar talked up the new Vauxhall’s improved quality. Auto Express talked up the “bigger and bolder” design and Car magazine excitedly described all the new kit. Even Top Gear was positive!

The British public response was remarkably enthusiastic particularly towards its design and it was hard to find negative comments on these sites that weren’t by disgruntled Aussies. 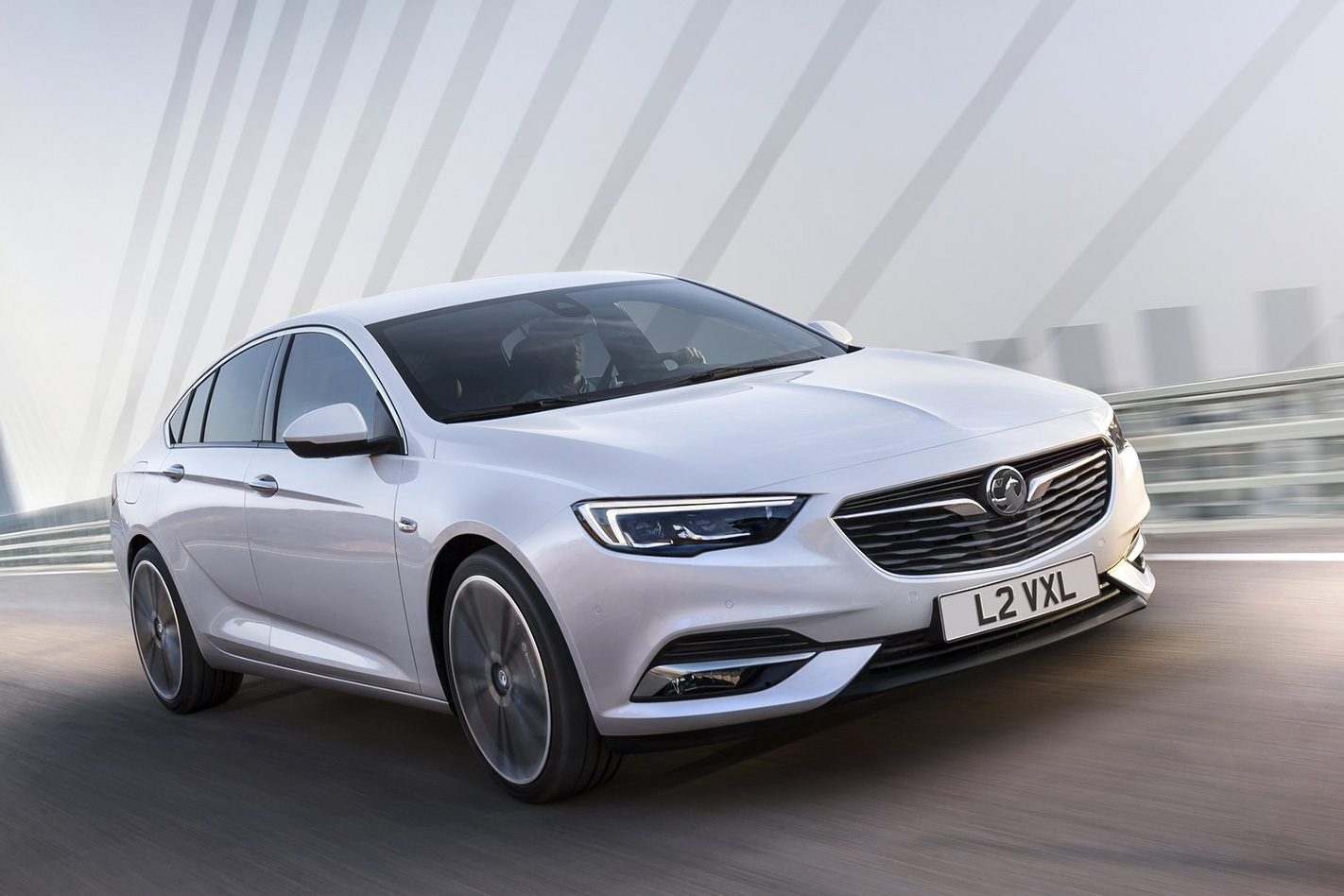 In the US, where sophisticated, front-wheel-drive cars are usually met with suspicion, the future Buick Regal was lauded by the motoring press as a refreshing change from the brand’s staid image.

Autoblog declared “Opel did a great job with the 2018 Buick Regal” in its headline. Road & Track stated “The next Buick Regal is going to look amazing” and Jalopnik’s story declared “I am decades from retirement and suddenly interested in a Buick”.

Public sentiment was generally positive, though like here there were those who questioned the worthiness of an Opel-built car to wear a proud homegrown badge, though they lacked the  passion shown across the Pacific.