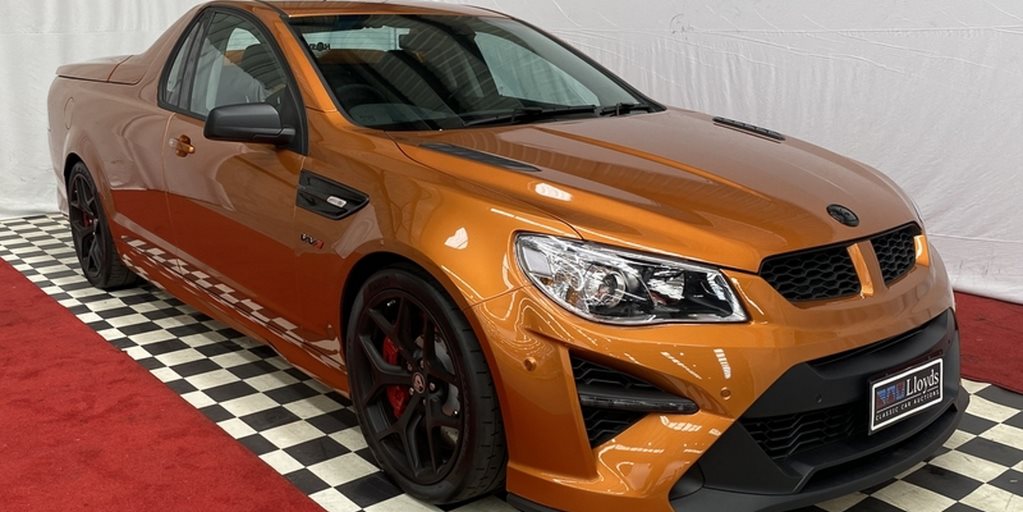 A new Australian record for a vehicle auction has been claimed over the weekend after an HSV GTS-R W1 Maloo sold for $1.05 million.

However, in a twist of fate, the most expensive road-registerable car may eventually end up being given away for a pittance. 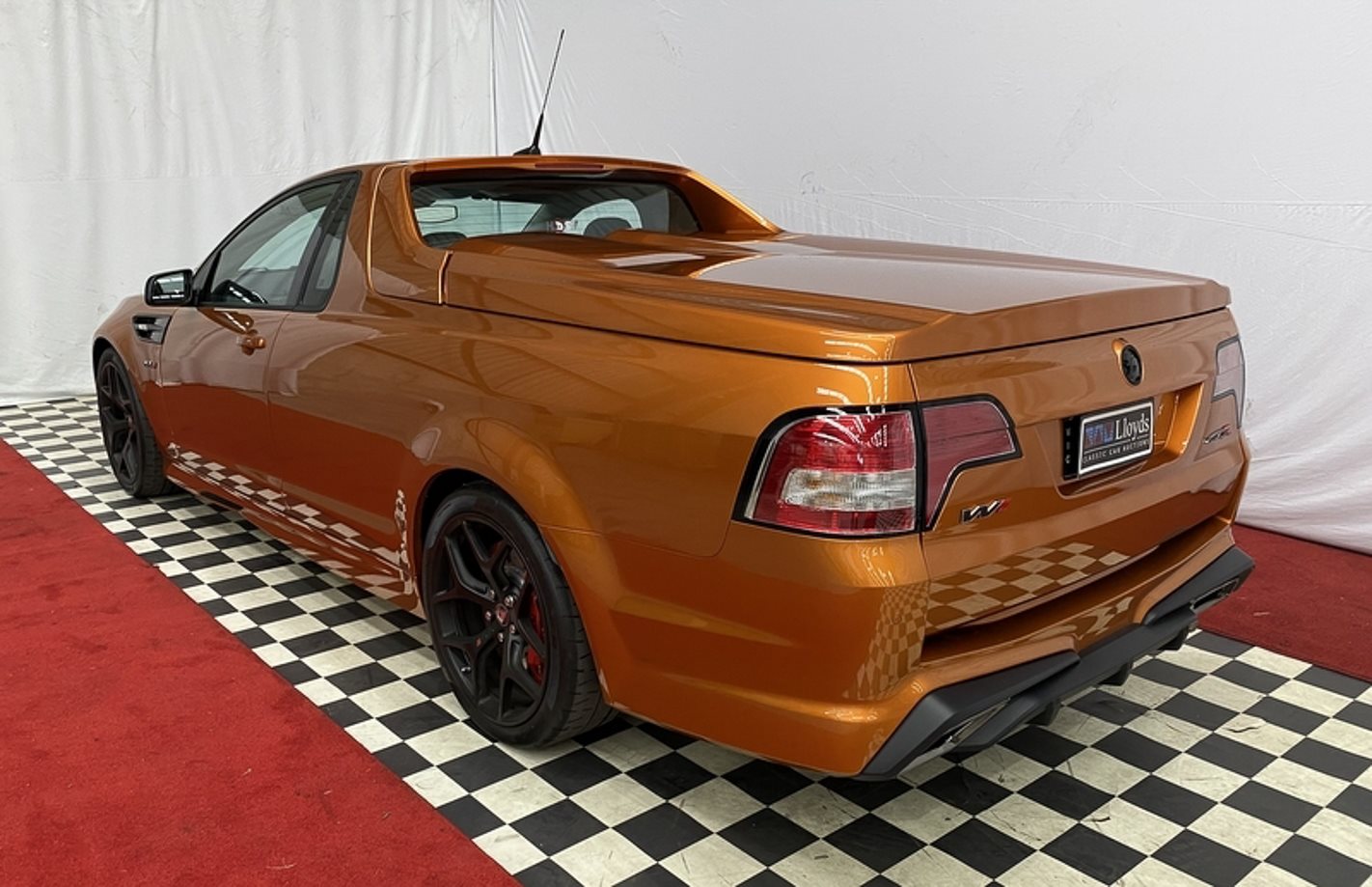 The purchaser of the W1 Maloo runs a raffle company that’s well-known for giving away unique cars in exchange for $30 raffle tickets, and the company has suggested on social media that this car will feature in an upcoming raffle.

Interest in the auction itself grew exponentially in the weeks leading up to the auction date, where the W1 Maloo’s auction price ballooned to $1.035 million before settling down.

Just $15,000 was added to the final auction price at the auction on Saturday. 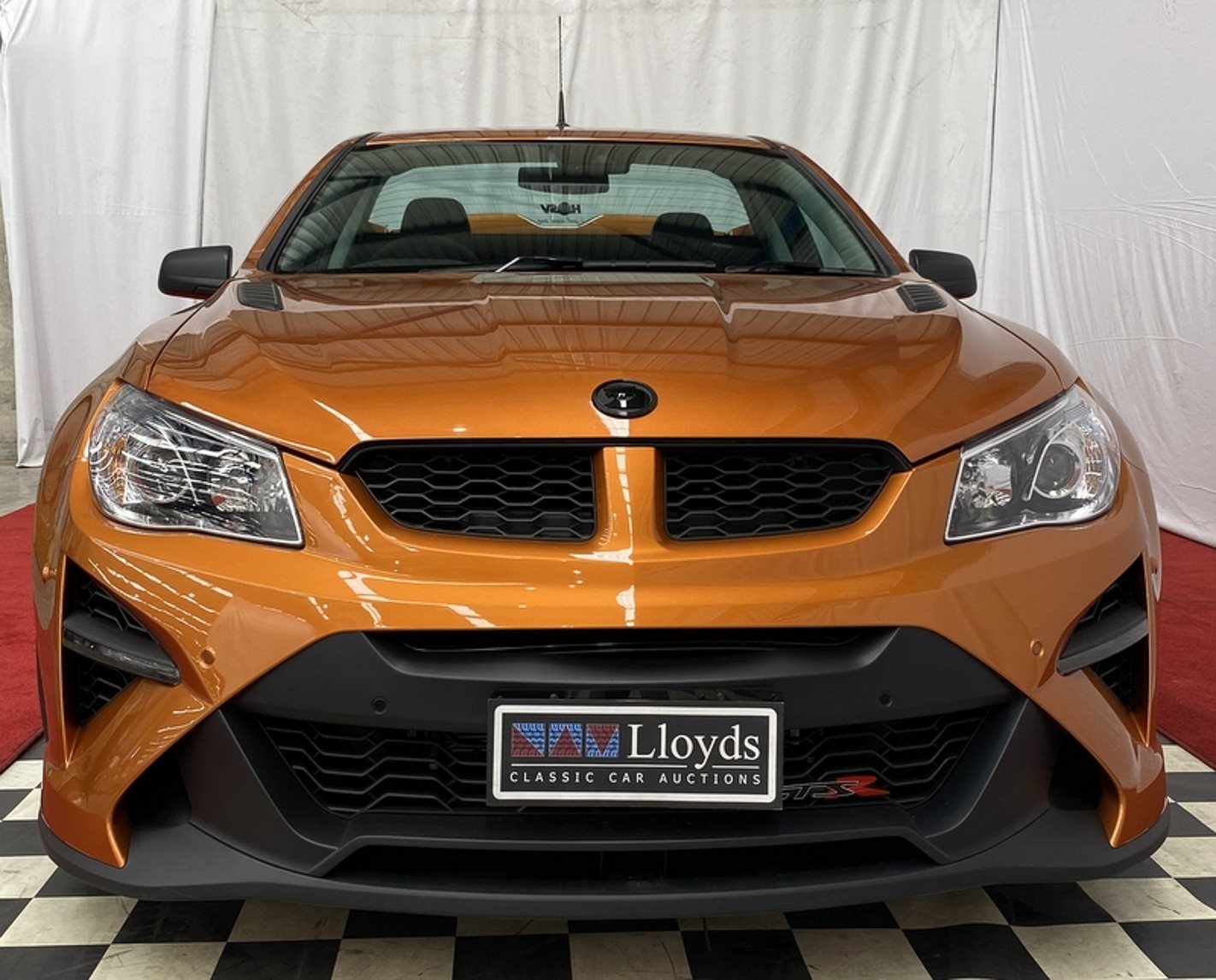 “There were three bidders that bid over $1,000,000 on the Maloo Ute with 2 of them being Holden enthusiasts," said Lee Hames, CEO Lloyds Auctions.

"However, the winning bidder is a group specialising in raffling off unique cars, so I don’t think it will be the last time we see this car.”

Previously, the most valuable Aussie road car was a 1971 Ford Falcon GT-HO Phase III once owned by legendary Aussie cricketer Jeff Thomson which went for $1.03m in 2018.

This W1 Maloo is not the most expensive Australian car sold at auction outright, though. That title is still held by the ex-Peter Brock two-time Bathurst-winning HDT VH Commodore which fetched $2.1 million at a Lloyds auction in 2018.

The Maloo W1 auction attracted widespread interest for being an ultra-limited special edition derived from a GTSR W1 sedan, HSV’s LS9-powered swansong released in 2017 and priced at $169,000 before on roads.

The W1 Maloo features many of the same modifications as the W1 sedan, including a Chevrolet Corvette ZR1-derived supercharged V8, Pirelli P Zero semi-slick tyres, and W1-spec trim including quilted seats and badging.