The boss of Jaguar Australia has all but admitted the British brand is ready to add more SUVs to its line-up following the introduction of the Jaguar F-Pace – its first high-riding wagon.

When asked by WhichCar about an expanded range of Jaguar SUVs, Matthew Wiesner said, “If you look at where the trends are and the way other brands are evolving, you would have to think there is much opportunity out there for us to go where the customers are going.”

The acknowledgement suggests the warm reception to F-Pace and the sales energy being generated have changed the thinking inside Jaguar. F-Pace is a shoo-in to become its best-selling model. 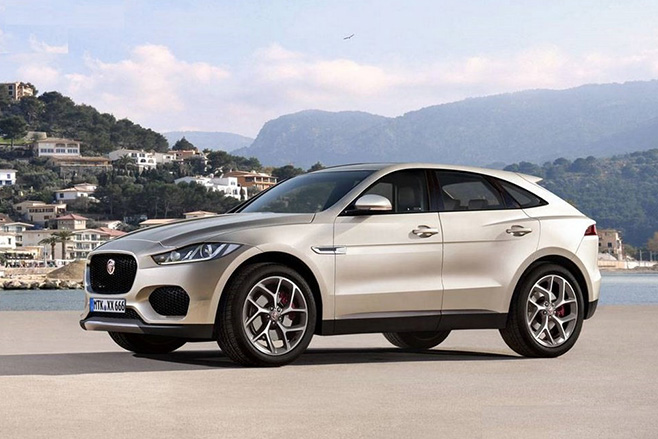 The expected next steps for Jaguar include two new SUV models to sit above and below F-Pace in size and price. Development vehicles representing these new SUVs have been spotted in testing wearing heavy camouflage.

Media outlets have dubbed the as-yet-unannounced models E-Pace and J-Pace for the smaller and larger SUVs respectively. An all-electric SUV called I-Pace has also been speculated.

Jaguar’s head designer, Ian Callum, had previously said one SUV was enough: “It’s not our priority to create a family of SUVs,” he said, following the global reveal of F-Pace last year. “We felt we had to do at least one because the market was there for us to take.”

The transition from Jaguar’s traditional stomping ground of sedans and coupes into the booming SUV segment has forced the brand to reconsider its philosophies.

“This question was being asked for a very long time internally about whether Jaguar should do this, said Wiesner. 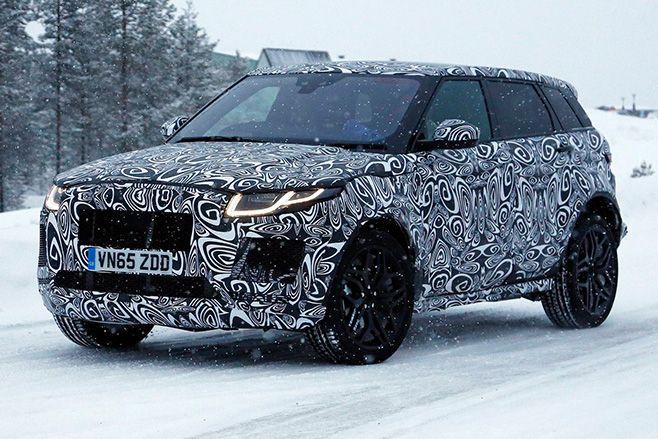 “Now that it’s happened and people have seen the outcome has been fantastic it will undoubtedly raise question after question about what’s next based on the opportunity that this will create.”

Locally, it seems a smaller SUV is what the brand wants the most. The compact SUV market is hugely competitive with lots of manufacturers already in that space, though it is also where most new SUV buyers are shopping.

“We’ve got to build cars that customers want. We don’t build products that we think are a nice idea. That’s ultimately what will influence where we go,” said Wiesner.

Wiesner also said the useable space of F-Pace will allow it to compete with bigger alternatives like the BMW X5 and Mercedes-Benz GLE, and that seven-seater SUVs were the domain of Jaguar’s sister brand; Land Rover.

“F-Pace is very much a performance-focused, driver’s SUV and that will be very attractive. This car will have great appeal to those who would have never considered a Jaguar in the past,” said Wiesner.