With official new-car sales figures for July released today, WhichCar details which brands and vehicles are happy or sad.

Not counting the Upper-Large SUV segment that features just two models (Nissan Patrol and Toyota LandCruiser), medium luxury SUVs were July’s biggest subcategory. A 43 percent improvement on July 2015 was aided by the arrival of the new Jaguar F-Pace (85 units), notable growth for the BMW X3 (+102%) and X4 (+60%) twins, and the continuing fortunes of Mercedes-Benz’s first local offering in this segment, the GLC (pictured above) (238 units). The Audi Q5 and Volvo XC60 both defied their age to lift 16 percent and 35 percent, respectively. The leader for July was the Land Rover Discovery Sport, with a 34 percent increase to 371 units as it continued to outperform its predecessor, the Freelander2. The only models in the segment not to record positive figures were the Porsche Macan (-23%) and Lexus NX (-8%).

Sports cars aside (+30 percent), micro cars were the best-performing passenger car category in July. Sales of the smallest vehicles available were up 13 percent, compared with decreases of 18 and 7 percent, respectively, for light cars and small cars. Holden’s new Spark (+84%) and the Nissan Micra (+105%) were the chief sales-boosters last month, with the Mitsubishi Mirage remaining a clear leader with 514 units despite only a 4% increase year on year. Before you think Nissan should reconsider its surprise decision to drop the Micra, the micro-car segment is down 22 percent year to date. 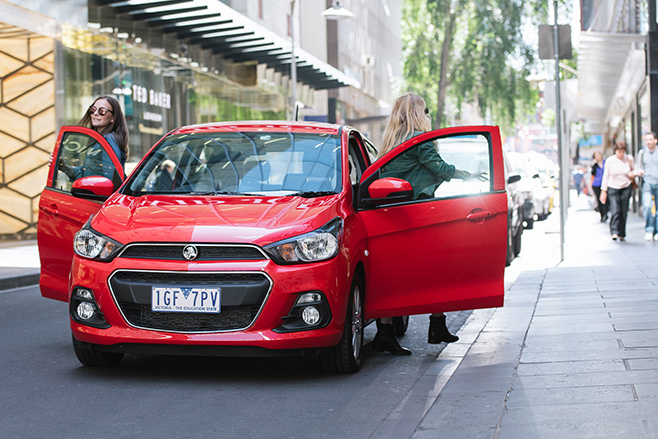 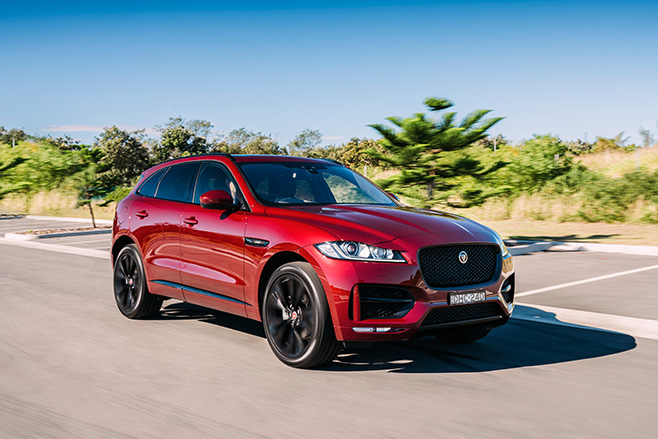 18 units is a huge deal in the supercar segment – and the British marque even trumped Ferrari in July, even if by only one. McLaren is getting more serious about Australia, with an official presence likely in the not-too-distant future. Last month’s sales performance will only encourage such a move. 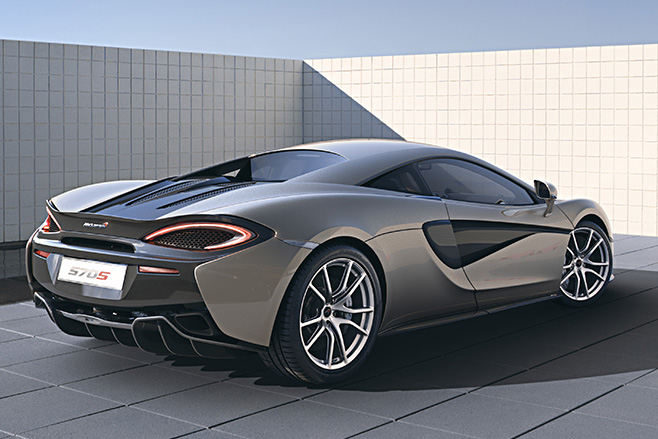 The Toyota HiLux may be “unbreakable”, according to Toyota, but it’s not unbeatable. In the most popular ute segment – 4x4 – the locally developed Ranger again beat the HiLux – 2357 v 2311. Year-to-date sales of Ford’s last-ute-standing of 21,073 have it firmly in fifth place of all vehicles sales in 2016 – just 512 units behind the Mazda 3. HiLux’s superior 4x2 results keep the Toyota ahead on combined sales, though. 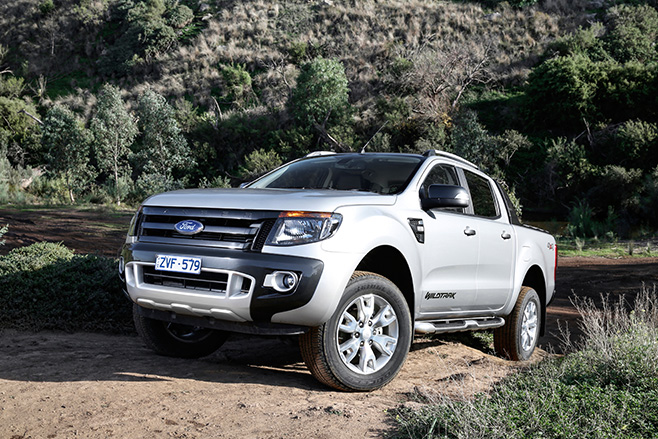 Japanese brand featured two of its SUVs – the Mazda CX-5 and CX-3 – in the top 10 for July but overall its sales were 10 percent down on July 2015. Chief culprit was the Mazda 3 small car, which was a rare omission from that top 10 list as buyers seemingly held off in the knowledge a significantly updated model was being released on 1st August. Mazda remains on track for a record year, however, with year-on-year sales up five percent. 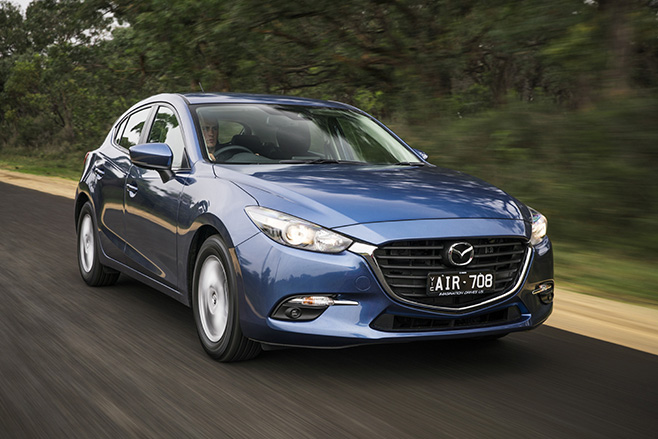 It’s difficult to calculate how much of an effect ‘diesel-gate’ has had on VW’s local sales, but there’s no doubt they are slipping backwards in 2016. July’s figure of 4193 units was 15 percent down on the same month last year, with overall sales down eight percent on 2015. Czech off-shoot Skoda has also lost momentum – down 13 percent for July, if only two percent year on year. A nod to the Skoda Superb’s July performance, though – up 244 percent on July 2015 with the help of a new-generation model in 2016. 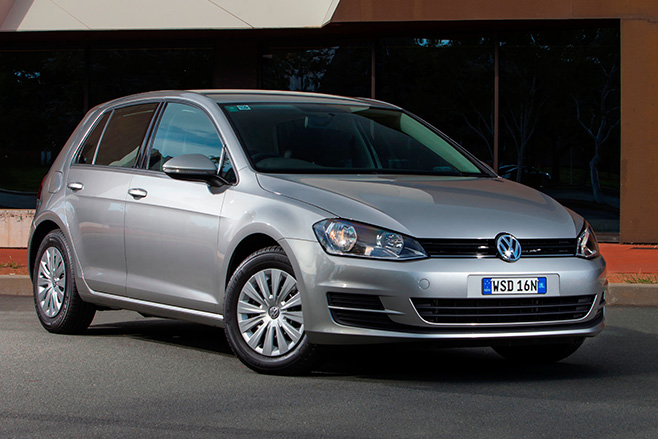 The Korean brand has been a regular ‘winner’ in WhichCar’s monthly sales reports but ends up in the opposite section for July after recording a 10 percent decline last month. Main cause is the i30 hatch, which has been Australia’s top-selling model for four consecutive months but fell to fourth place this month with a 20 percent drop on July 2015. Hyundai sales are still nearly six percent up on this time last year, but sister brand Kia is growing faster (up 28 percent year on year thanks to a 31 percent jump in July over July 2015. 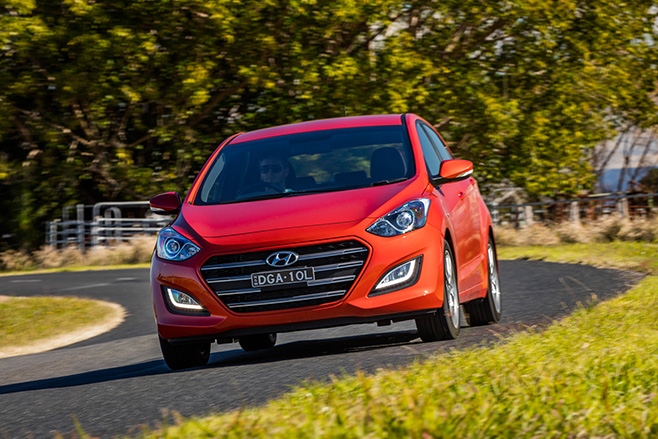 The US 4x4 brand has frequently been the jewel in the crown as far as FiatChrysler Australia sales are concerned, though it continues to haemorrhage in showrooms. July was another month where sales lost traction – down 57 percent to contribute to a halving of Jeep sales compared with this time last year. 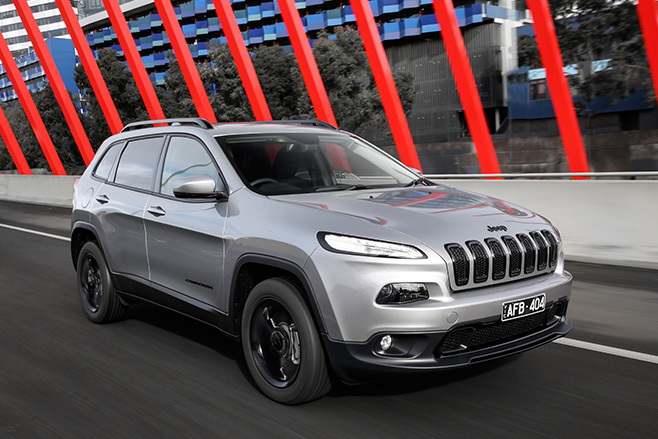 With just months before Falcon production ends in October, the long-running large car is going out with a whimper. Just 346 units in July was a 45 percent decline on this time last year, with year on year sales down by a quarter. The Falcon was outsold by the Toyota Aurion (365) last month, and again trounced by the Commodore (1874). 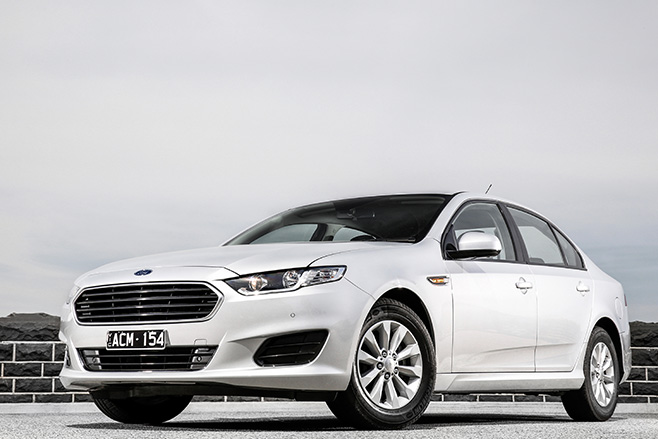