Called X44 - which references his F1 car number - the team will be Hamilton's first foray into motorsport team ownership. However, the six-time F1 champion will not drive or be involved the team's day-to-day running.

"Of course, my ambitions and commitments with Mercedes in Formula 1 mean that I won't be operationally involved in X44, but I'm excited to play a different role in this new series, one that brings my vision for a more sustainable and equal world to life," Hamilton said when announcing the team on the eve of World EV Day.

"Extreme E really appealed to me because of its environmental focus. Every single one of us has the power to make a difference, and it means so much to me that I can use my love of racing, together with my love for our planet, to have a positive impact." 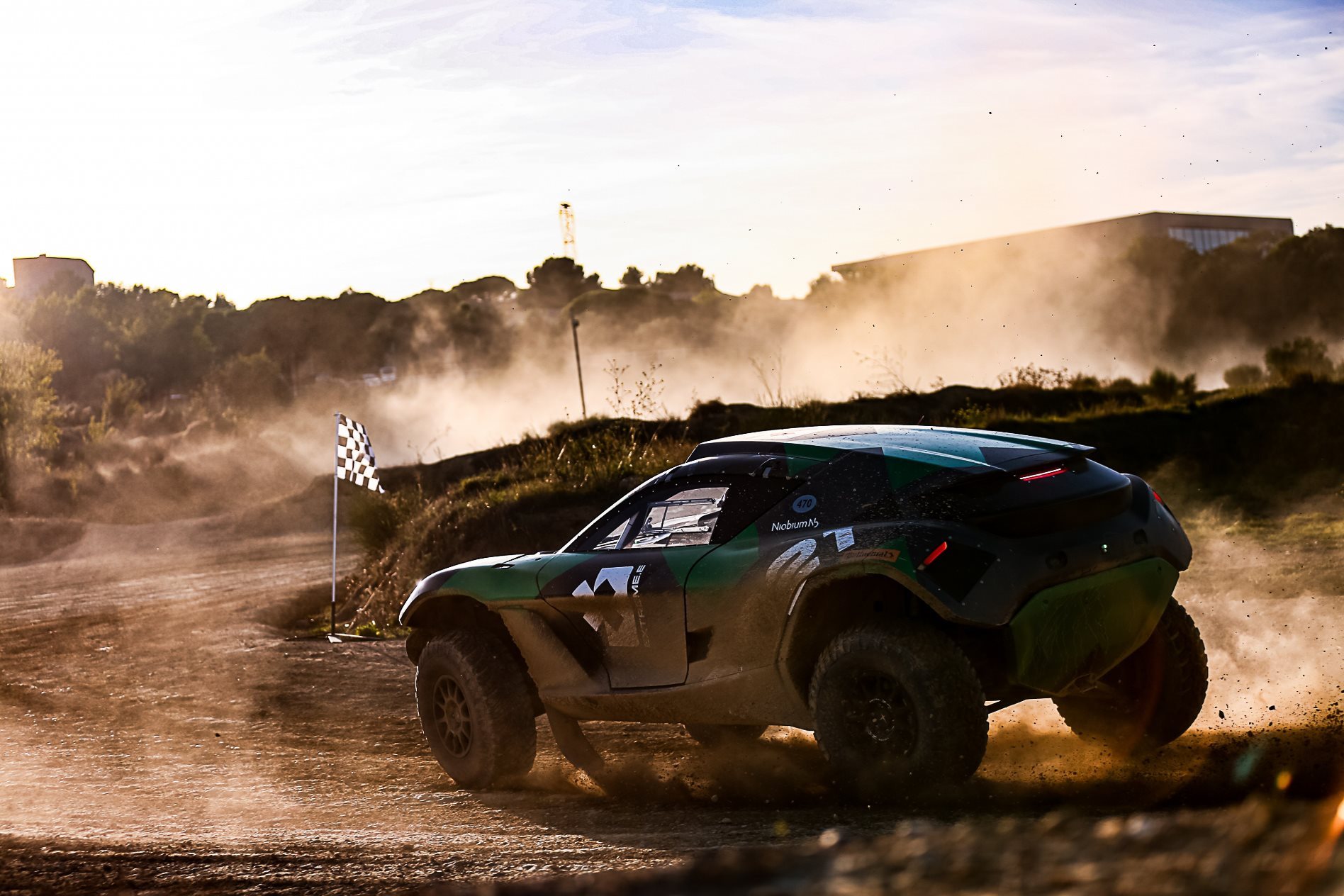 Hamilton added that Extreme E will also advance sustainable technologies that he hoped will trickle down into everyday use.

Beginning in Senegal in January 2021, the Extreme E races will be held in five remote places around the world that are acutely affected by climate change, with other locations to include Greenland and the Brazilian rainforests. The events won’t be open to spectators but will be televised.

All teams will tackle short-course off-road circuits in the bespoke Extreme E car, known as the Odyssey 21, which has been developed from Formula E technology. The chassis is built by Spark, the same firm who supplies Formula E cars to the series. 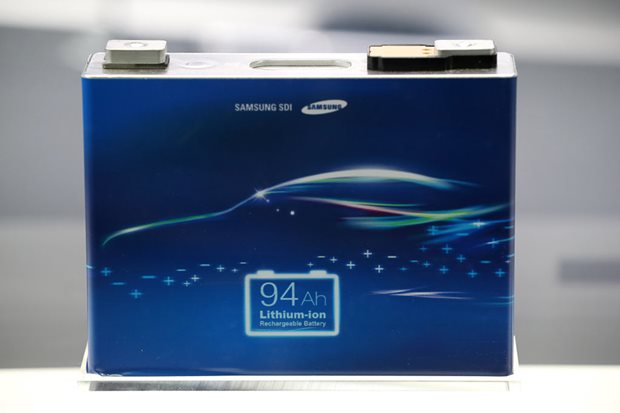