Lexus has dropped two mysterious images of what it’s calling “the future of the luxury driving experience”.

Taking the form of what looks to be a sports-led crossover, the concept is a precursor to a launch of a new electric vehicle from the Japanese luxury carmaker before the middle of the year.

Despite the shadowy pics, it’s obvious the new concept shares little with the radical Lexus LF-30 concept electric car from 2019, which used powerful hub motors as part of its powertrain architecture. 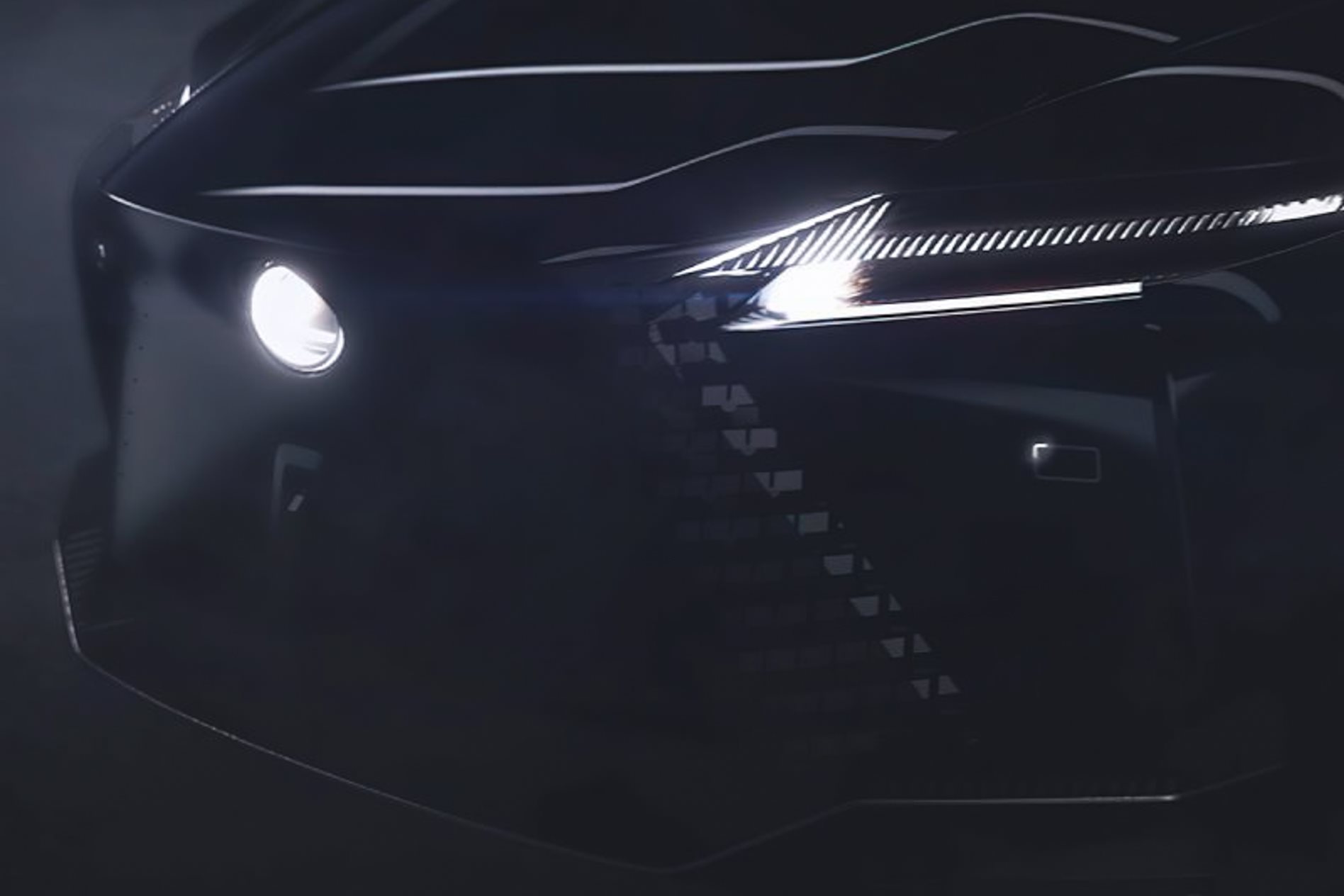 However, it looks as if Lexus won’t retreat from its cutting-edge design language that has manifested itself on cars like the LC coupe.

The new vehicle will be likely built atop parent company Toyota’s new E-TNGA platform, and will introduce a new method of power output that Lexus is calling Direct4.

Put simply, Direct4 is a new way of distributing torque to each wheel in a way that allows for much more precise control of torque splitting, traction and braking outputs.

It’s based on the notion of e-axles, where the front or rear axle is bundled together with an electric motor, transaxle and controller in one unit.

As well, Lexus says that the key to controlling the outputs of the e-axles comes from the fact that both wheels are connected directly to the axle, rather than being filtered through diffs or pinion wheels.

Lexus has also been bullish about pursuing new battery technology, with global CEO Yoshihiro Sawa telling WhichCar in 2019 that solid-state battery technology could power a car for 1000km. However, there is a caveat.

“We are working on the technology, but we cannot release it yet,” he said. “It is possible to go 1000km, but then the charging time could be a very long time.”

MORE Electric cars are a licence to dream: Lexus

Expect the first-ever Lexus ground-up pure EV to roll out as a concept in a couple of months, followed by a reveal of the production version before the end of 2021.

This scheduling suggests we won’t see it in Australian Lexus dealerships before 2023. 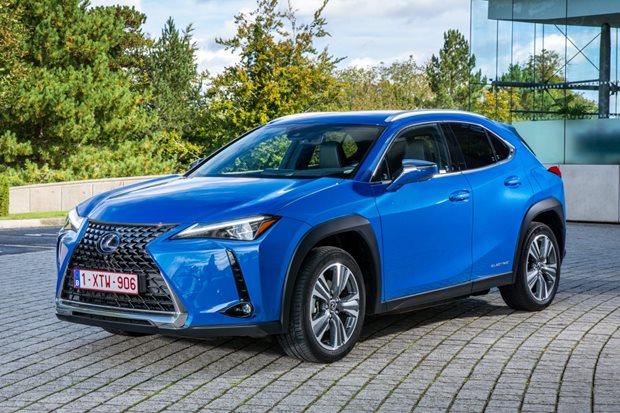 Lexus confirms its first ever EV for Australia