Own a CX-3 diesel or know someone who does? Read this

Forgive the somewhat tabloid headline, but it’s no exaggeration – Mazda has issued a recall for diesel models of its popular CX-3 compact SUV, and owners who ignore it could see themselves with a hefty repair bill.

The recall only affects DK-series CX-3s equipped with Mazda’s 1.5-litre turbo diesel engine, with affected cars coming from two production batches – one with build dates spanning January 9 2015 to February 4 2016, and the other spanning 27 November 2015 to 3 November 2017. In total, 1627 cars are affected by the recall.

The issue can be triggered by running the engine at high RPM in either park or neutral, which then draws engine oil residue from the intake manifold into the cylinders and initiates a ‘runaway diesel’ condition where the engine can’t be shut down. 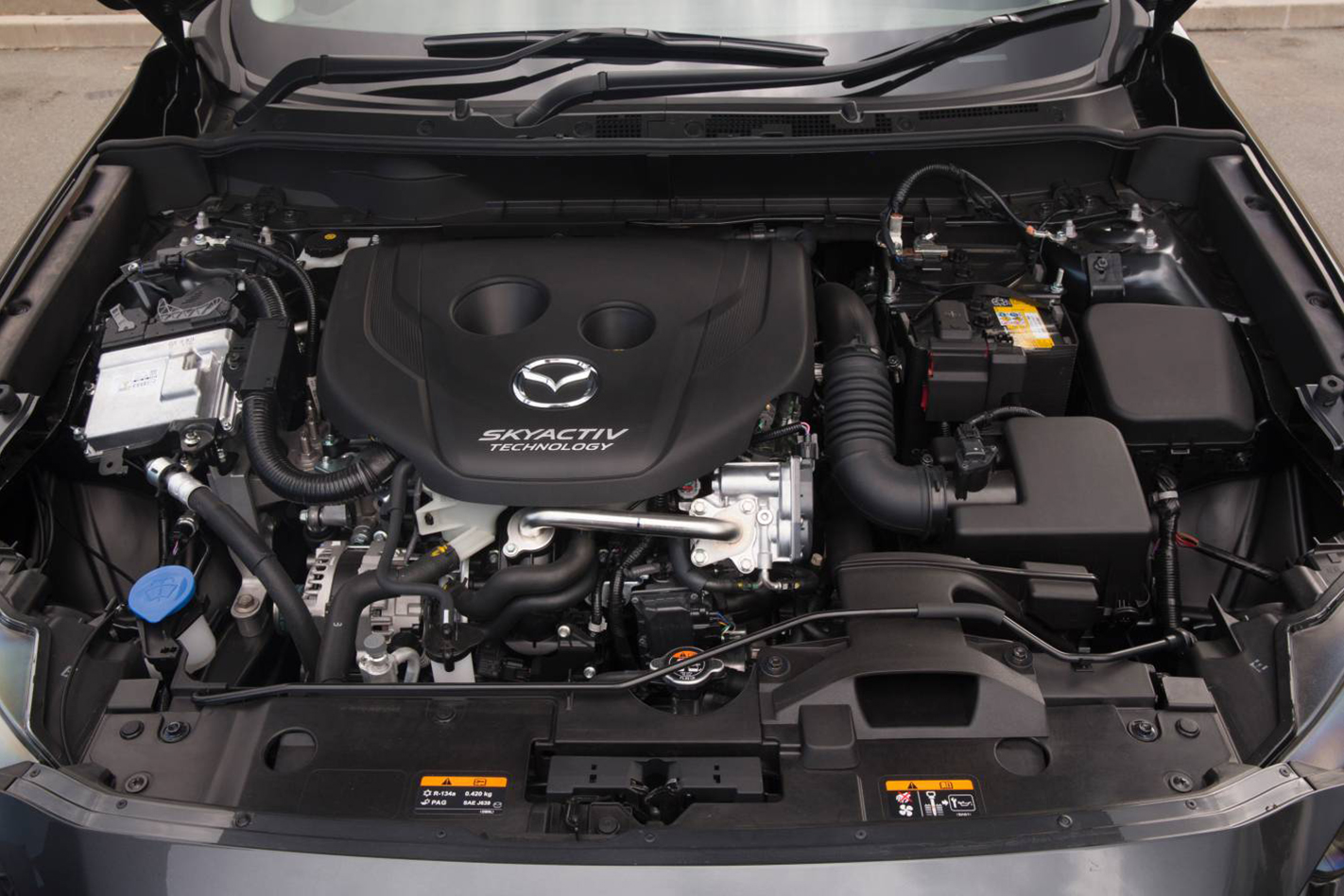 Turning off the ignition won’t stop the engine as it simply sucks oil from the crankcase into its intake and runs on that rather than diesel fuel. As diesel engines don’t require spark plugs to combust the fuel-air mixture, pulling the battery connection won’t stop it either.

Normally a runaway diesel will keep running (at maximum rpm) until its engine fails or all of its lubricating oil is consumed. Both outcomes result in significant damage to the engine. While Mazda Australia reports that there have been no instances of this happening to Australian-delivered CX-3s, the company is nevertheless urging owners to take their cars to their local Mazda dealer for a software tweak as a preventative measure. 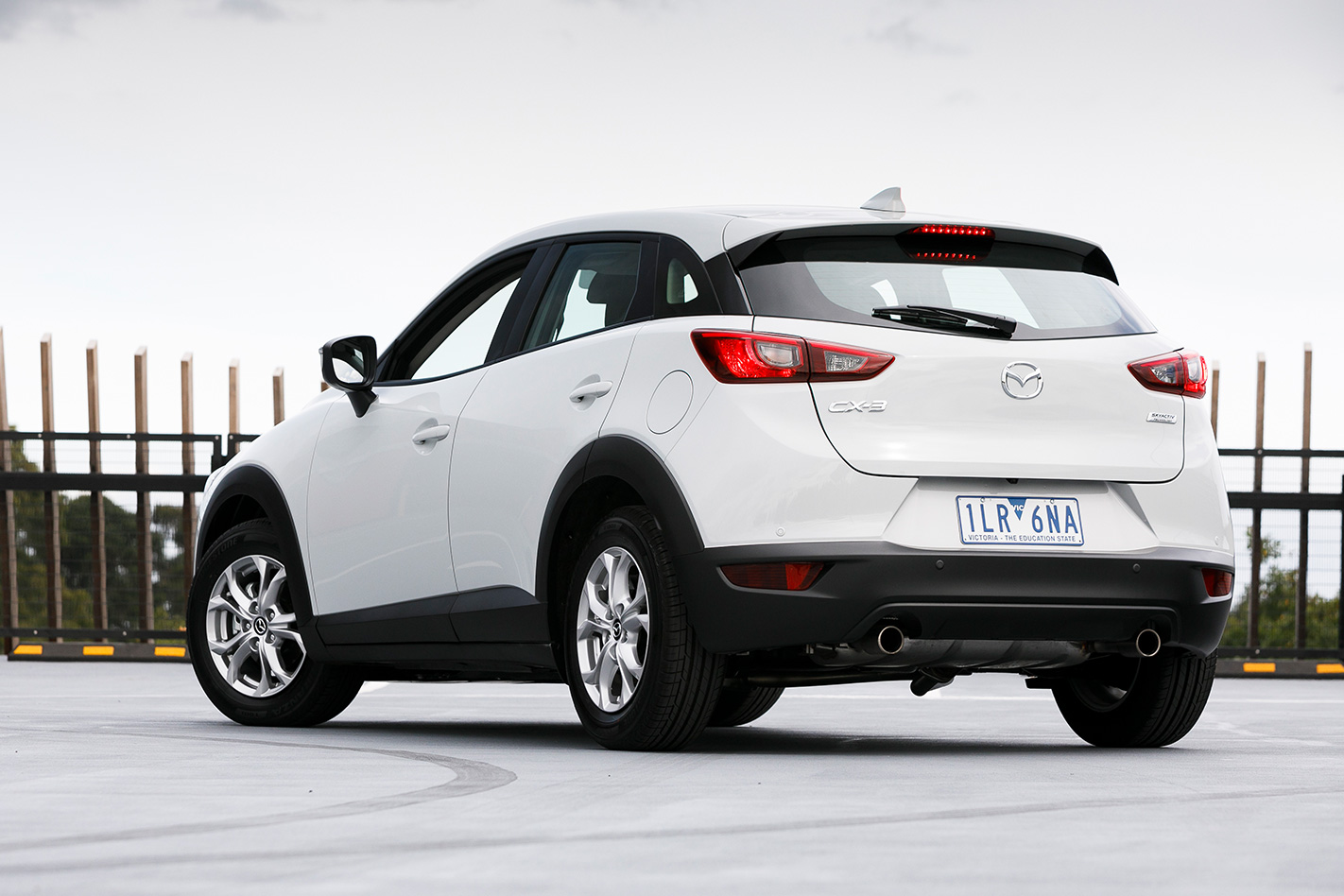 The fix is free of charge, and Mazda will contact affected owners. If you think you may be subject to the recall, Mazda customer service can be reached at 1800 034 411.

If you’re tempted to ignore the recall, perhaps first watch this video of a Discovery Sport dying a nasty death as a result of a runaway diesel.