The old Morris van is reborn as a trendy EV

The Morris name returns after 35 years with new owners, electric motors and a retro vibe

The Morris name is returning to UK roads in 2021 after a 35-year hiatus. And it’s being pushed at fancy small business owners who want a premium zero-emissions van.

Morris Commercial will start making its all-new electric van, called the JE, in Worcestershire in the UK next year.

More: Is it time to go electric?

Those, erm, senior enough to know about old Morris vans will know that this pays homage to the iconic Morris J-Type, which was made from 1948 to 1961. 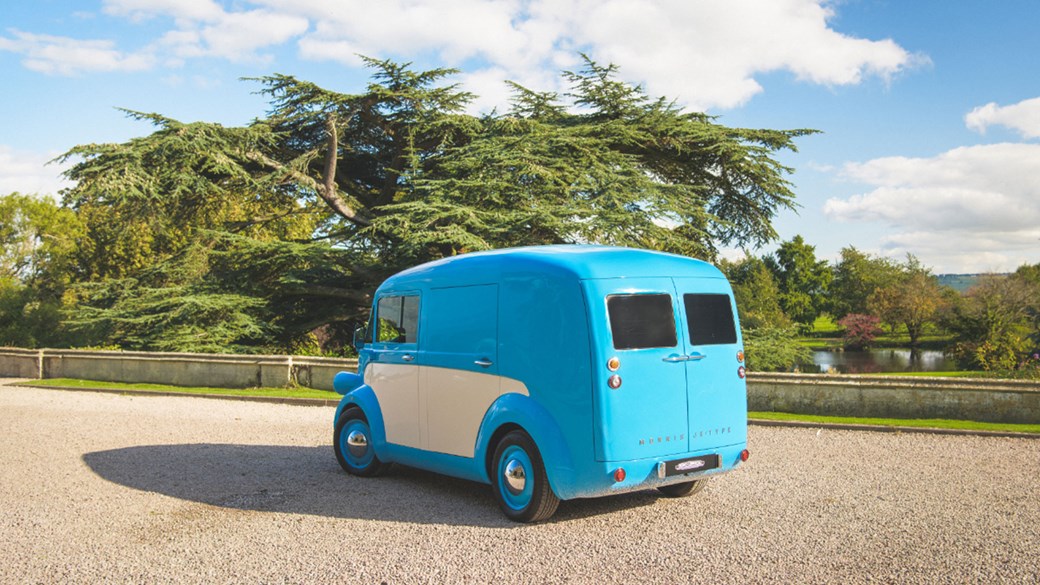 The £60,000 ($115,000) van will have a bespoke chassis, according to engineers from the company. It’ll also have a carbon fibre composite body. For real - because with enough volume, Morris Commercial reckons it can make it work.

How much volume? Morris is predicting 1000 vans a year. How far? A claimed 320km per charge, with a 0-80 percent battery charge time of 30 minutes from a rapid charger.

Big changes over the original?

Well, the overhead valve 1.5-litre petrol engine has obviously been replaced by an electric motor, and the fuel tank by a 60 kWh battery. And the original J-Type was made from good old steel, not carbon fibre.

More: Everything you need to know about EVs

But to look at, it’s definitely an evolution of the J-Type design. The original J-Type’s sliding front doors are gone, replaced by traditional hinged front doors and sliding side doors instead.

The front metal bumper has fallen by the wayside, too. Barn-style rear doors remain, as do prominent wheel arches and those frog-like front lights. 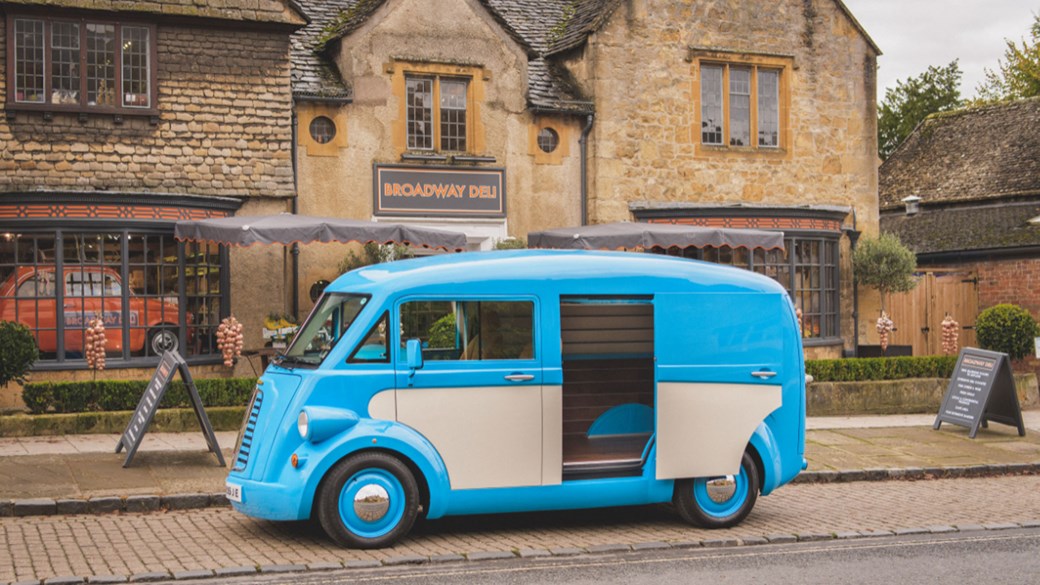 Yep. Well not just us either. CEO and founder of Morris Commercial, Dr. Qu Li, defends the hefty price tag by saying that it isn’t merely a van, it’s a "premium van and a marketing tool."

"It offers a working business and marketing solution in one," she says. "It will appeal to small premium businesses who crave creativity. In the past, premium brands like Dunlop and Cadbury’s used J-Types.’

On the outside, it certainly looks like it could serve earnest Millenials $8.49 artisanal fair-trade coffee out of a keep-cup made from corn starch leavings.

More: MG is back, but will it succeed?

As far as retro-kitsch-niche-filling goes, the pastel colours (14 of them available) and bulbous front lights are spot on. The layman on the street might not even know that it’s a new van, and not from the 1940s.

Inside is a different matter. The early pre-prod model we saw looked shabby and more like a kit-car. The orange coloured leather looked plastic, the touchscreens weren’t integrated at all, and the drive selector and manual handbrake looks to be lifted off an LDV.

Morris is back, then?

Yep. A UK-based management team has acquired the rights to the Morris Commercial Ltd name, and Dr Li has set up shop in Worcester. She has links to the old days of MG Rover, and is experienced in the automotive sector. 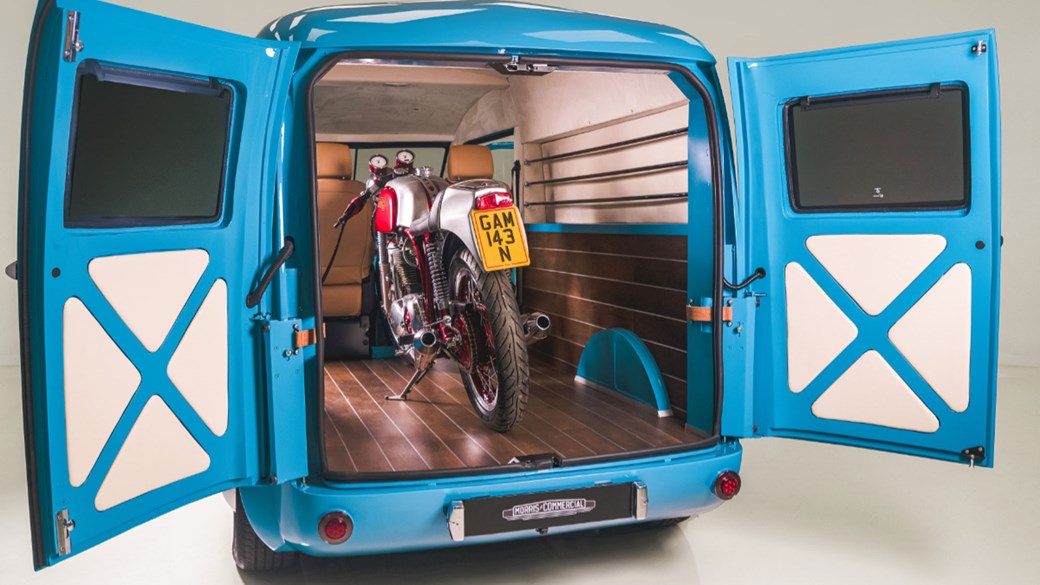 Take away the price, and it does make an interesting business proposition.

“At its core, it’s still a commercial vehicle," insists Li. "And it needs to remain a van to build your business with."

No word on how expensive the carbon fibre will be to fix yet.

An ultra-cute pickup channelling the Daihatsu Midget and a VW ID Buzz-style minibus are also in the works.

Details are sparse, but renders have been made, and Morris Commercial promises both will come to fruition. They will run on the same chassis and battery pack as the van and will come in the same natty hues.

Dr Li says she’s not concentrating on the derivations until the first deliveries of the vans are completed.

This story first featured on carmagazine.co.uk

What do you think? Great way to revive a classic name or a yuppy special that's too expensive? Let us know below! 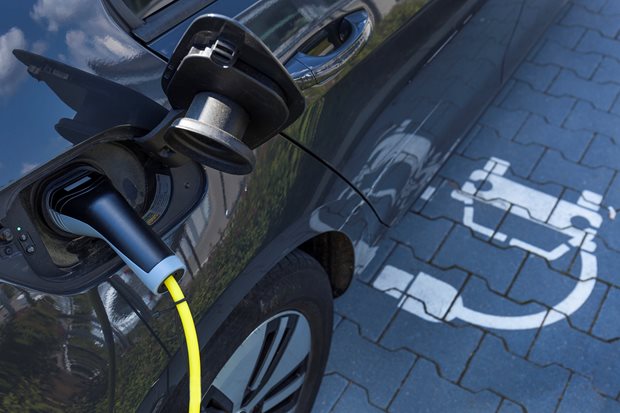 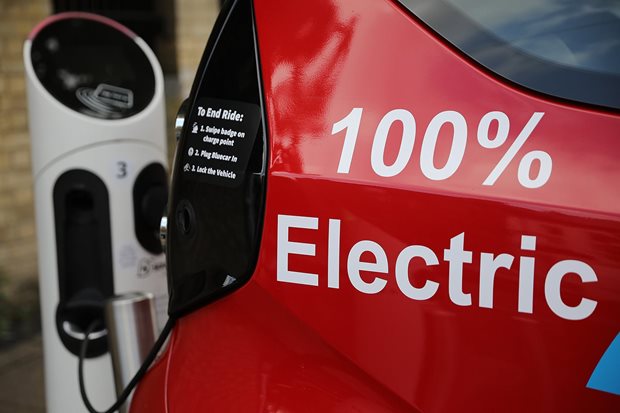 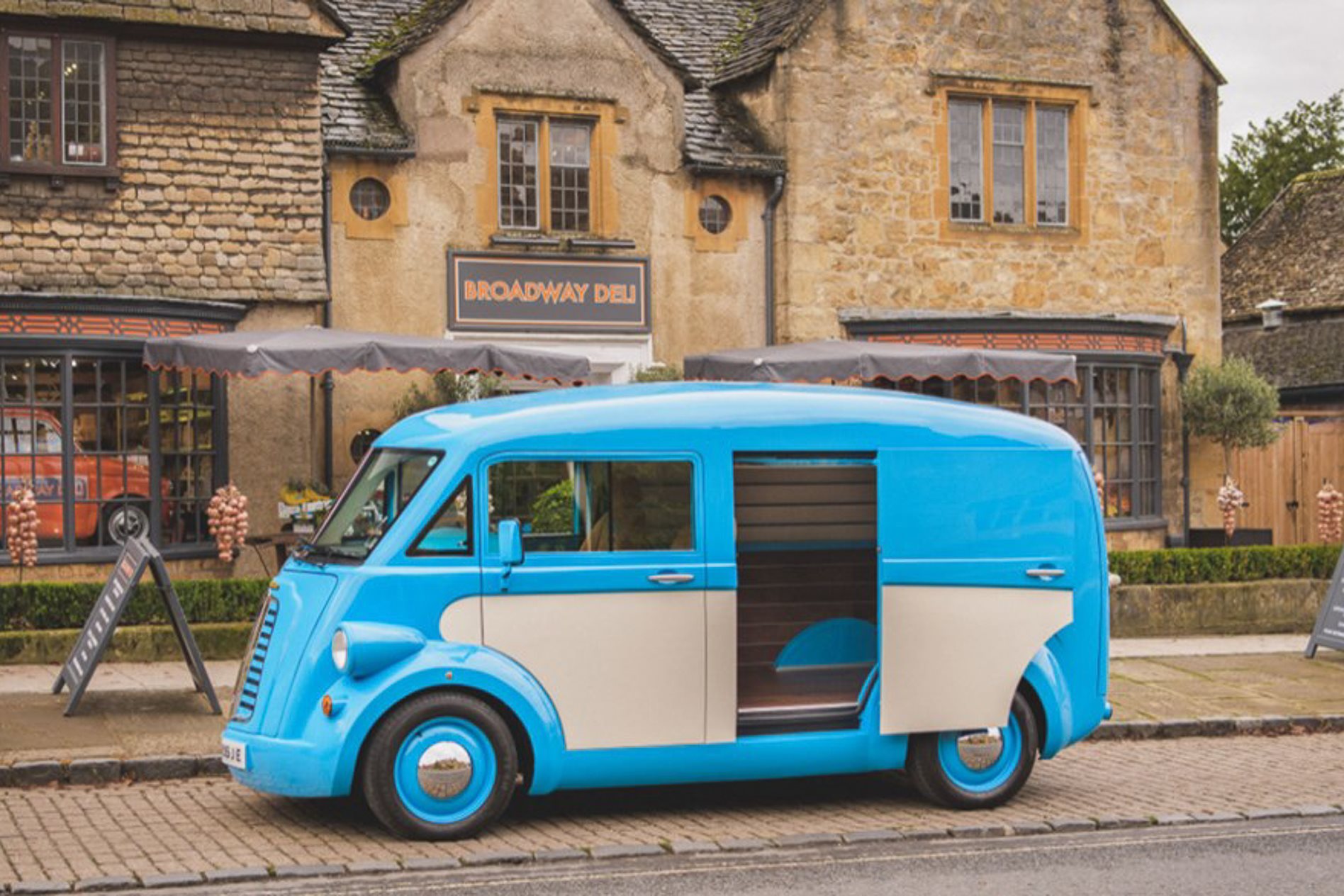 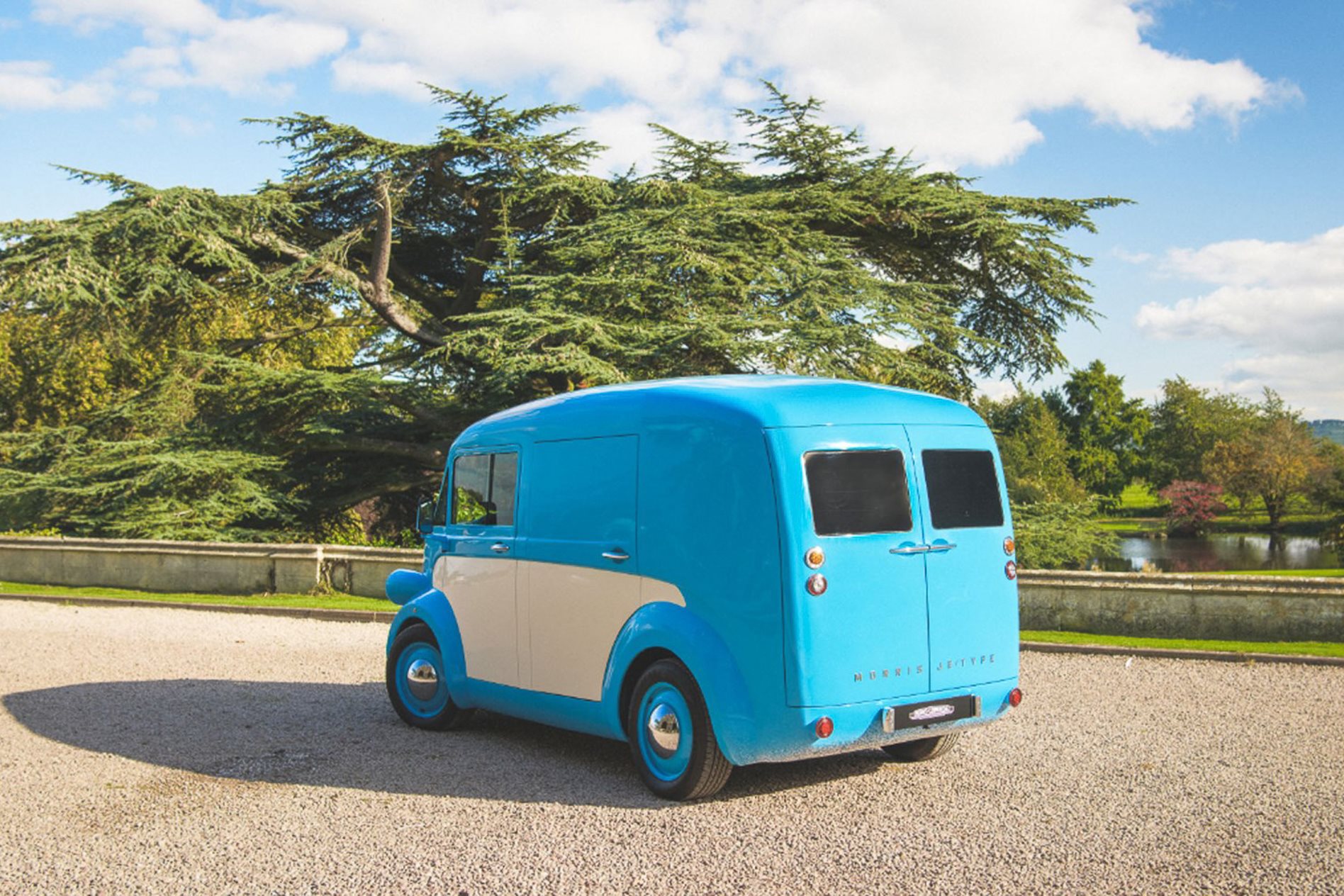 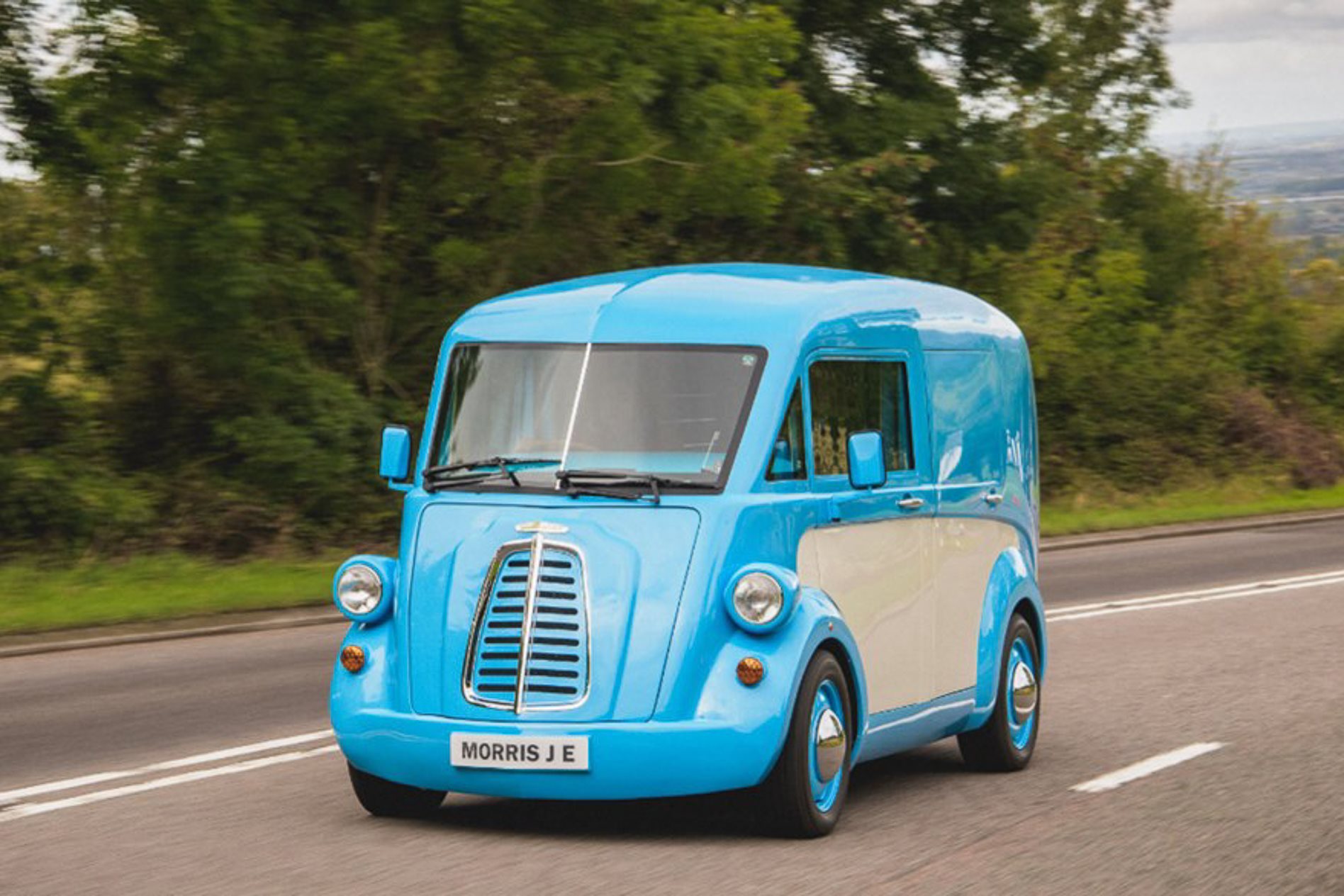 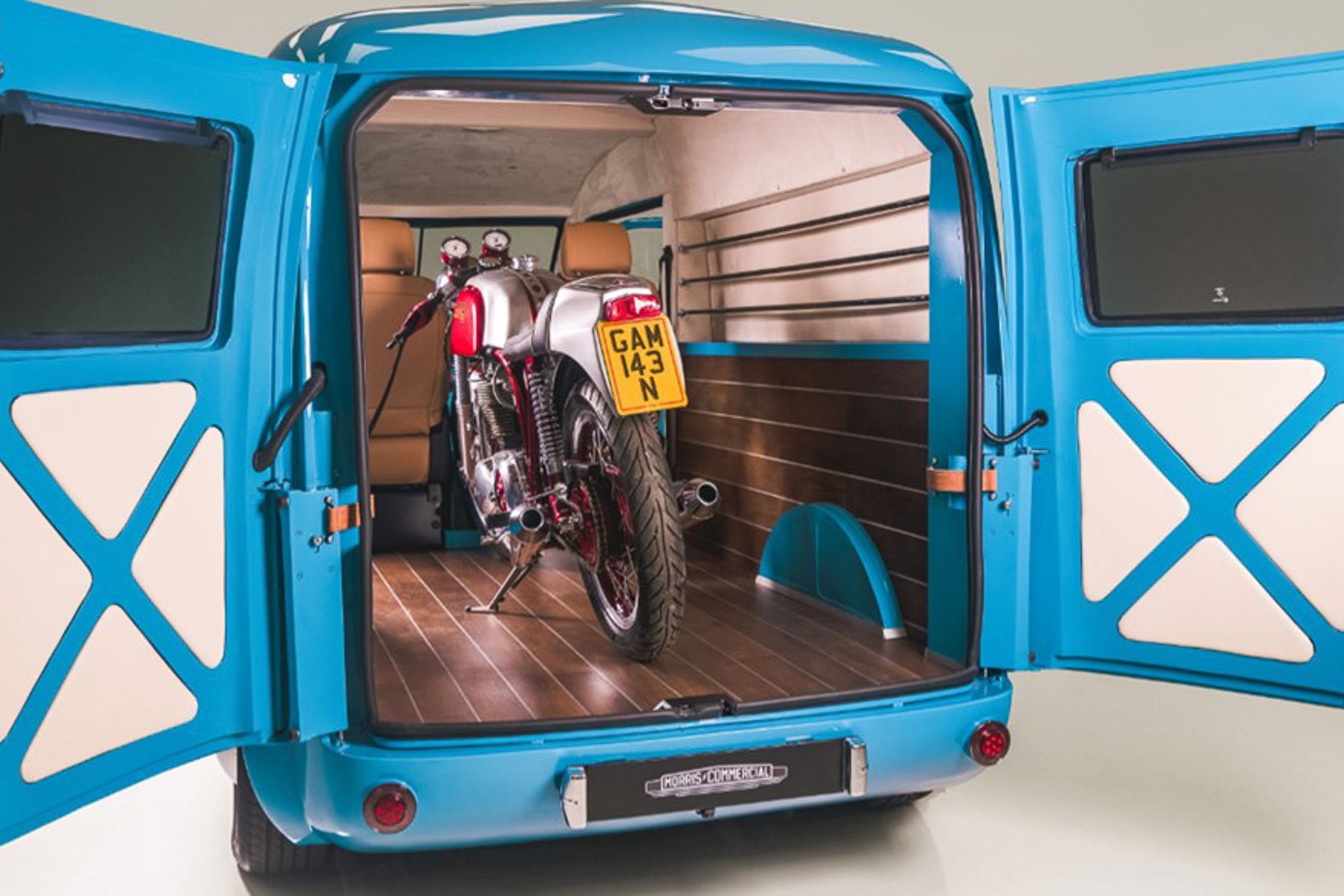