IT WOULD seem, at first glance, to be a venture fuelled by little more than blind optimism and naivety. Actually, even at second glance, it still looks a bit that way.

The mission is for British brand MG, now owned by China’s automotive titan SAIC, to enter the Australian market with two models, in the B- (light car) and C-segments, and establish a beachhead here that the company can build upon with small SUVs and subsequent models. 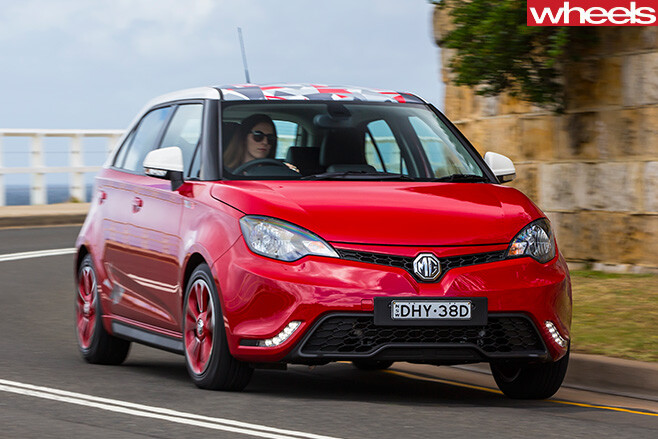 Local MG executives talk about the rich sporting heritage of the brand, and the strong affection it holds with Australian buyers. We’re not sure which market research operation managed to come up with those findings, but they don’t tally with our own admittedly small straw poll. The associations we found recurring most strongly were of old tweedy types with flat caps and pipes, espousing the virtues of their once-spritely two-seater convertibles. The company did have considerable motorsport success, but its heyday, in terms of production volume, was back in the late ’50s and ’60s. The MGB II was assembled in Australia until in 1972, with modest sales confined to small bands of enthusiasts. From the early ’70s to the mid-’90s, the brand in Australia was deep in hiatus, then sporadic and utterly peripheral after that. 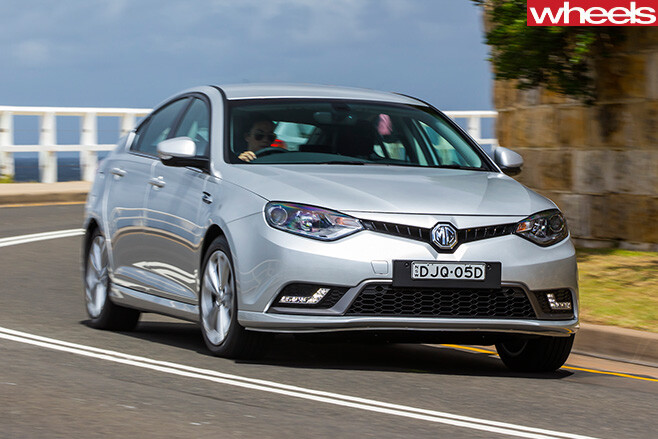 Clearly, however, SAIC figures that entering the Australian market with an existing brand, with which some people may be familiar, is better than entering with a brand called Fong or Wong or Golden Sun that no-one has heard of.

On the upside, the two models kicking things off – the MG3 and MG6 Plus – are aimed at the high-volume end of the market. Competitors for the MG6 Plus are Toyota Corolla, Mazda 3, and Hyundai i30, which, collectively, are never outside the top 10 sellers in the country. The dominant light car, which the MG3 goes up against, is the Mazda 2, which normally sits within the list of top 20 sellers. So there’s ample activity in the targeted segments. That’s the good news. The flip side is that this is the narrow-margin end of the market, where companies need sales volume to make money, because the profit on each car is small. MG won’t talk numbers, but with a dealer network of just 10, we’d tip that the calendar will be well into 2017 before sales tick over into four figures. 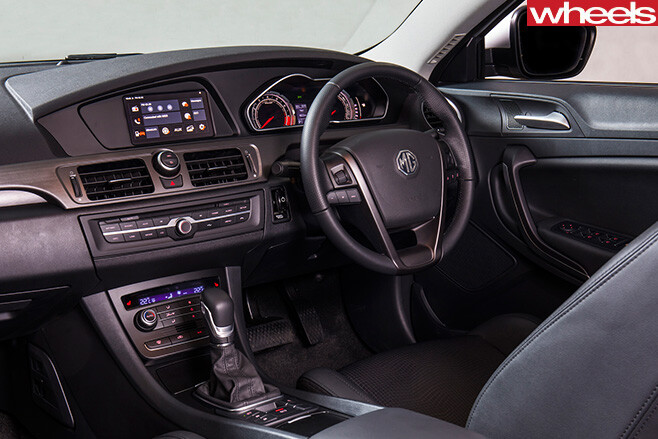 Again, of the upside, both cars carry reasonable equipment levels and are keenly priced (see WhichCar.com.au for a full analysis of model range, pricing and specification) even if the lack of drive-away pricing seems like a missed opportunity. The warranty will be persuasive for some, given it’s six years, with free roadside assistance, bettering Hyundai's five years and only one shy of industry leader Kia, with seven.

The big hurdle for the MG3 is that it’s a manual-only vehicle in an automatic world. MG won’t say if or when an automatic transmission will be offered. The less than 30 percent of buyers in the light class who do opt for a manual do it largely for cost reasons, buying the cheapest entry-level model. If this follows with the MG3, the company can expect even skinnier margins as it shifts the base Core model at $13,990, while buyers with more to spend buy an automatic elsewhere.

We’ll reserve judgement until we drive the cars in the coming weeks, but clearly MG in Australia has a monumental challenge on its hands.

WHY MG may succeed in Australia: