With official new-car sales figures for November released today, WhichCar details the brands and vehicles that were rocking or rolling for the month.

WITH official new-car sales figures for November released today, WhichCar details the brands and vehicles that were rocking or rolling for the month.

The Prancing Horse brand may be struggling in Formula One, yet it’s clearly not affecting customer mindsets in Australia. Ferrari sold 23 models in November – well above both the November 2015 tally of 7 and the 15 supercars it has been averaging per month in 2016. Total 2016 sales have now reached 169. 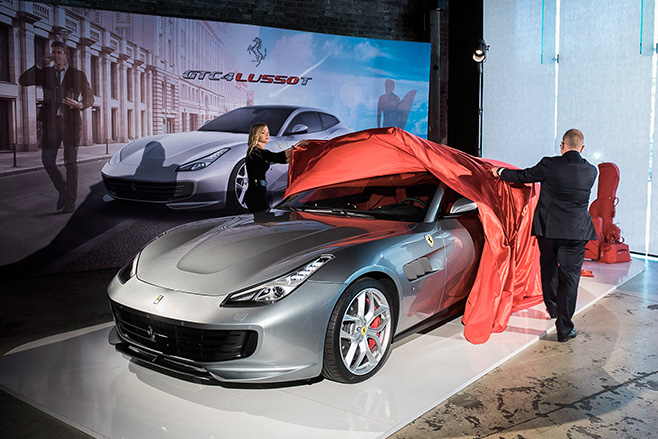 Australia’s smallest vehicle segment jump 90 percent in November – contrasting with a negative year-to-date figure of 9 per cent. Keys to the result were the Mitsubishi Mirage (up 189 percent for a segment-topping 434 units), the new Kia Picanto (second overall for the month with 327 units), Nissan Micra (up 53 percent) and Holden Spark (up 35 percent). The Suzuki Celerio was the class’s biggest loser, with a 77 percent drop year on year. 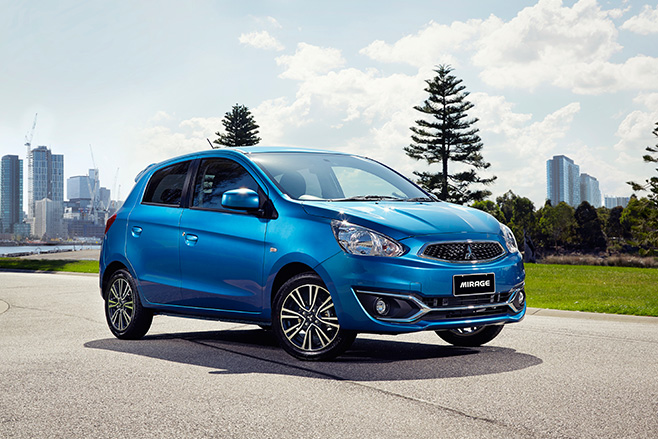 The original Tiguan was great to drive but hampered by a small boot even by class standards. VW has rectified matters with the second-generation model, and it seems customers are already responding. A new monthly record of 1028 sales in November added to 800-plus figures for both September and October for a three-month running total of 2657 units. If the Volkswagen Tiguan can maintain that monthly average of 886 sales, it will smash the nameplate’s best previous annual sales total – the 6871 of 2012 – on its way past the 10,000 barrier. 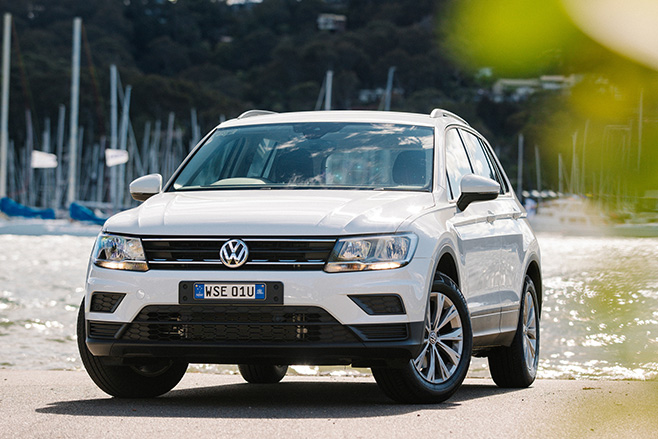 Kia continues as Korea’s fastest-growing brand in Australia. Even if Ssangyong’s struggles means it’s only truly relevant in the context of parent company Hyundai, Kia sales were up 19 percent in November compared with a 5 percent decline for Hyundai. Kia Australia’s 39,354 sales year-to-date are a long way from Hyundai Australia’s 94,503, but the former reflects a 26 percent rise while the latter has flatlined (down 0.4 percent). 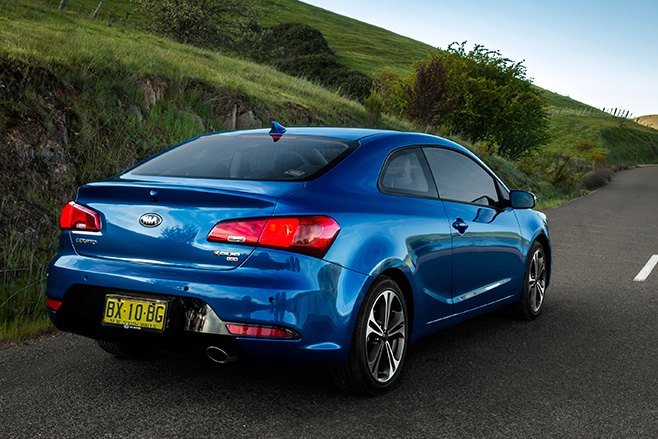 Mazda’s biggest SUV has hit the ground running since being released in July. After a nameplate record last month of 863 units, 921 CX-9s were sold in November. A 39 per cent year-to-date increase has contributed about a quarter of Mazda’s four percent overall increase compared with this period last year.

The long-running Pajero was never troubled by the Challenger SUV but the latter’s moniker-stealing replacement – the Pajero Sport – has trumped it in sales. Mitsubishi Pajero sales fell 78 per cent year on year in November – from 672 to 145 units. It’s also down 20 per cent year-to-date. Where did all those sales go? Well, let’s just say the Pajero Sport sold 601 units in the same month. Mitsubishi is unlikely to be concerned – as long as people are buying one of their models. 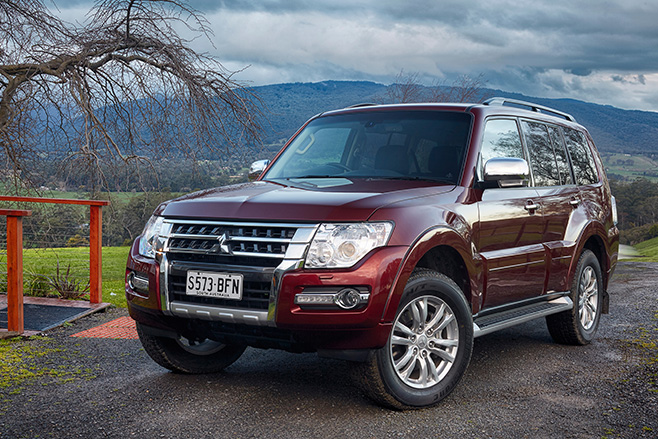 After three years as Australia’s best-selling sports car, in 2016 the Toyota 86 will lose its crown to the Ford Mustang. An update introduced in November hasn’t fired sales, either, with 136 units down 35 percent on this time last year. Year-to-date sales are down 31 percent and while the 86 should pass 2000 units for 2016, it will still be about a third of its peak sales figure of 6706 achieved in 2013. Its near-identical twin, the Subaru BRZ, was similarly updated last month but only three units were sold. 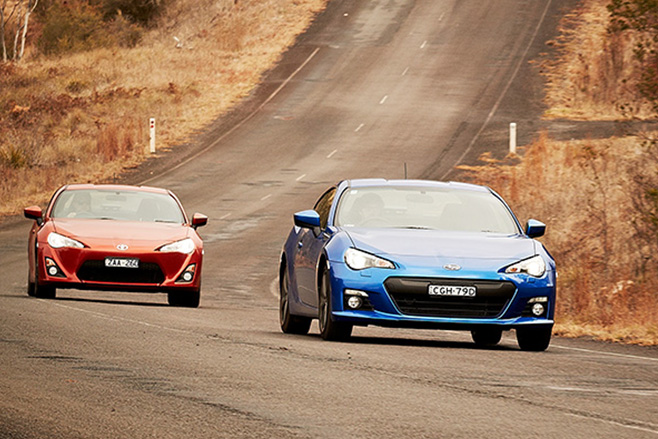 The British brand’s three four-doors all struggled in November, each slipping year on year: the mid-sized XE fell 48 percent, the large and still-new XF dropped 24 percent, and the XJ limo saw sales halved (albeit from just 2 to 1). The Jaguar F-Type sports car leapt 44 percent last month, though, while the biggest reason Jaguar sales were up 26 percent for November and ahead 136 percent year-to-date is the new F-Pace SUV. With 102 sales, it accounted for more than half of Jaguar sales in November. 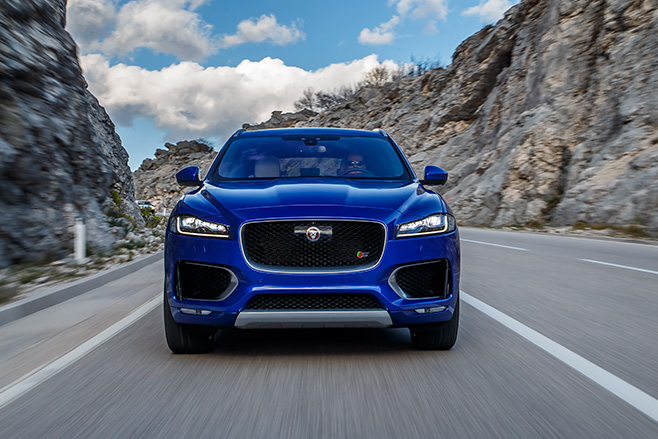 Large SUVs were the only sports utility segment to post a negative figure for November. Models priced at less than $70,000 were down five percent, though those above that price mark lost almost a fifth (down 18 percent) compared with November 2015. Nameplates contributing to the decline included the BMW X5 (down 17 percent), Land Rover Discovery (down 64 percent, but an all-new model is due in 2017), Range Rover Sport (down 32 percent), Lexus RX (down 34 percent), and Porsche Cayenne (down 33 percent). 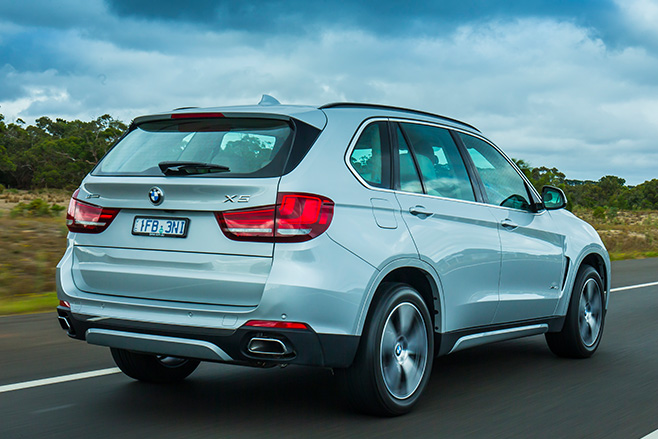 It’s been a topsy-turvy year for Porsche Australia – featuring as both a WhichCar Winner and Loser across 2016. The German brand is back in the wrong section for November, however, after recording a 22 percent slump. The enduring 911 (up 15 percent) was the only model to post year-on-year growth. The Boxster and Cayman convertible/coupe twins were both down (43 percent and 50 percent respectively), no Panamera four-doors were sold, while not even the Macan (down eight percent) or Cayenne (down 33 percent) SUVs could register growth. Porsche sales, however, are up almost 10 per cent overall for the year. 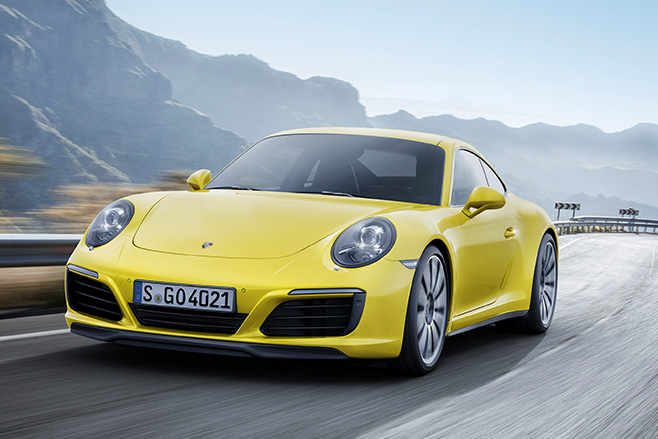