With official new-car sales figures for October released today, WhichCar details which brands and models were grinning or sinning for the month.

While German rivals Audi and BMW both experience 10 percent sales declines for October, Mercedes lifted results by 33 percent. A total of 3477 sales missed out on the top 10 brands list by just 66 units. Mercedes-Benz A-Class (+25%), new E-Class (+94%), GLA (+178%), the new GLC mid-size SUV, and the new C-Class Coupe/Convertible range all contributed to the result.

Toyota sales dipped by four percent compared with October 2015, yet 16,348 sales were still 7644 ahead of second-placed Hyundai (8704). The HiLux also topped the October sales charts, with the Corolla in third. It will also take unlikely sales results in November and December for one of these Toyotas to be denied the status of Australia’s favourite vehicle maker for 2016. 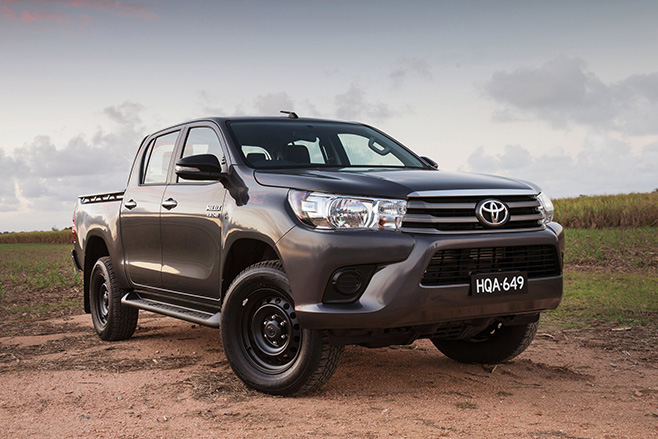 These models are winners as production of all three models finished in October – particularly notable for heralding the end of the long-running Falcon and landmark Territory. The Fords actually finished within one to two percent of their October 2015 sales results, while the Holden Cruze managed a 17 percent year-on-year increase. The Cruze makes way for the five-door Astra that goes on sale from December. 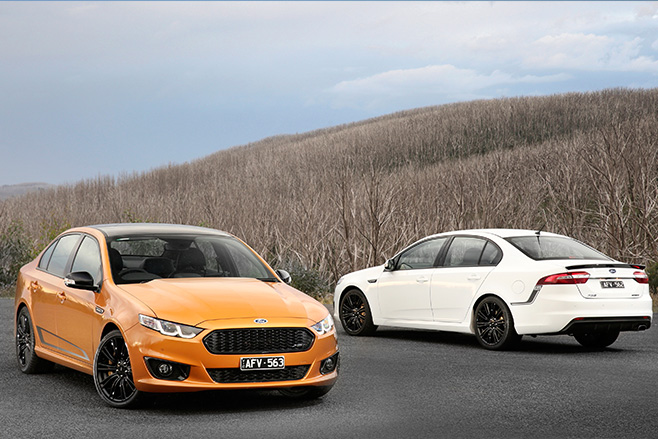 Sales of the Korean brand’s mid-size SUV grew by 119 percent compared with the same period last year, and its 1845 sales made it Australia’s most popular sports utility vehicle for October. It was a rare victory over the Mazda CX-5, even if it trails its Japanese rival by more than 4000 units in the overall battle for 2016: 16,814 v 20,702. 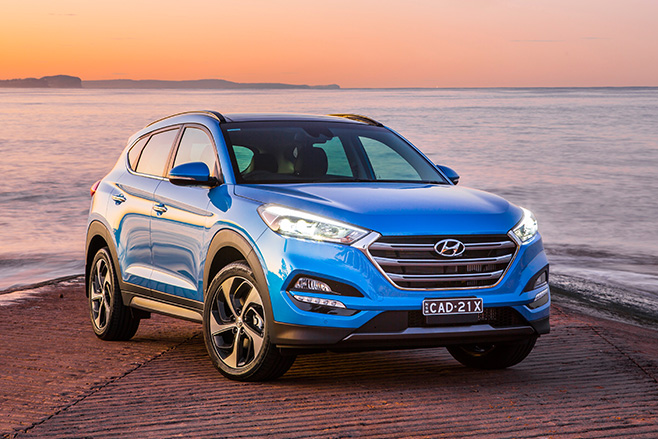 New product almost always does wonders for sales, and French brand Renault benefited from two in October. The recently released second-generation Koleos SUV and Megane hatch jumped 413 and 32 percent, respectively, while there were also successful results for the Captur baby SUV (+37%) and Trafic van (+53%). Renault’s 43 percent year-on-year growth for the month has allowed its year to date sales to close to within two percent of its sales at this stage last year. 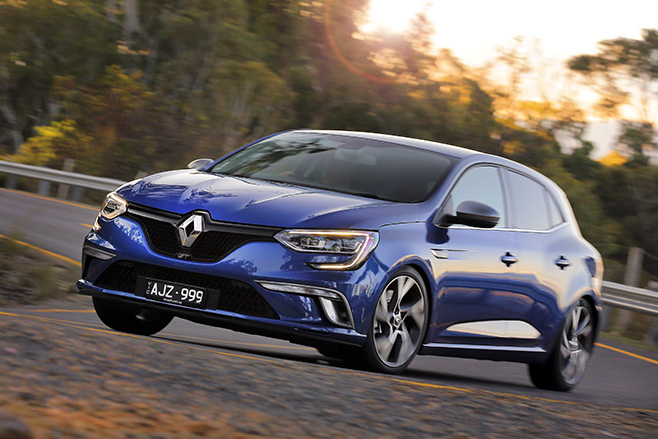 October wasn’t so kind for another French brand. Peugeot sales fell 50 percent in October as key models such as the Peugeot 208 city car (-35%) and 308 small car (-52%) struggled. Not a single model posted year-on-year growth for a company that has seen sales slide by a fifth in 2016. Peugeot, though, will be looking forward to offering new-generation 3008 and 5008 SUVs in 2017. 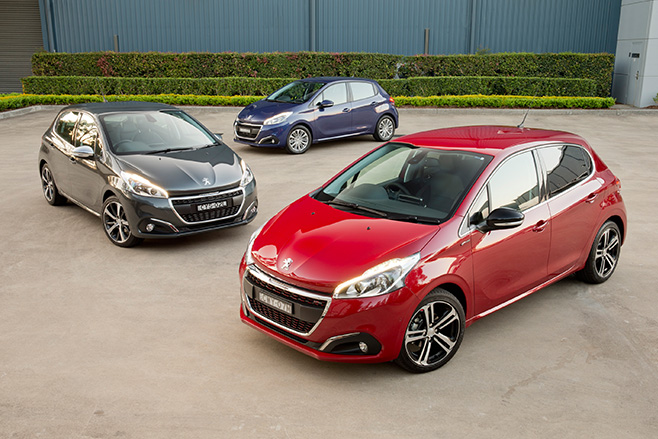 Kia is currently the fastest-growing Korean brand, and Hyundai was the second most popular brand in October, but Ssangyong continues to face a difficult 2016. Year-on-year sales plummeted 84 percent last month, selling just 12 units compared with 77 this time last year. Year-to-date sales have more than halved, from 894 to 344 units. 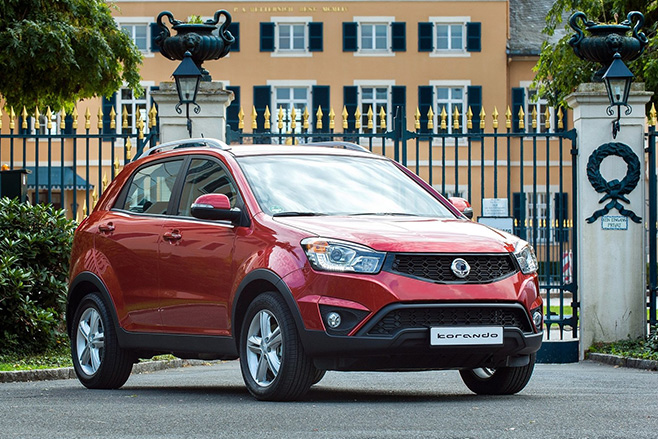 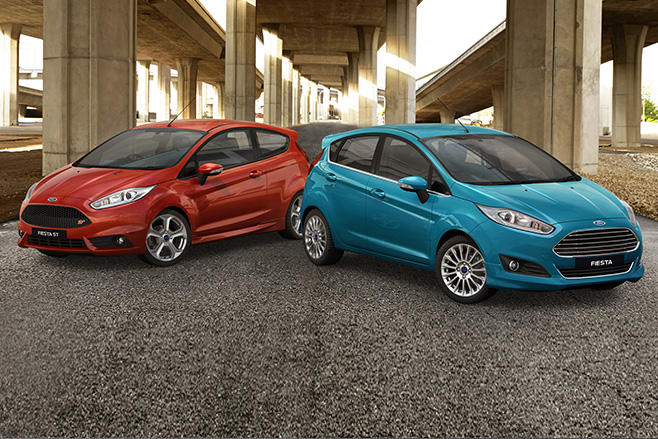 The Journey people-mover-cum-SUV is the only Dodge offered in Australia and only five units were sold in October – 58 fewer than this time last year. Year-to-date sales are down 68 percent. Ram Trucks Australia, which sells right-hand-drive conversions of the famous Dodge Ram utes, had a better month, selling 35 Laramies in October. 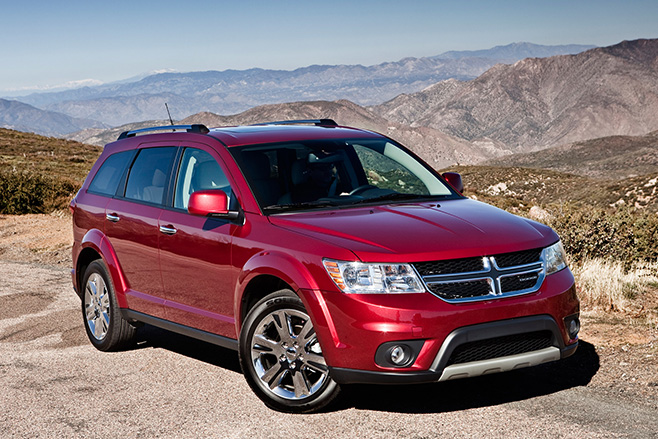 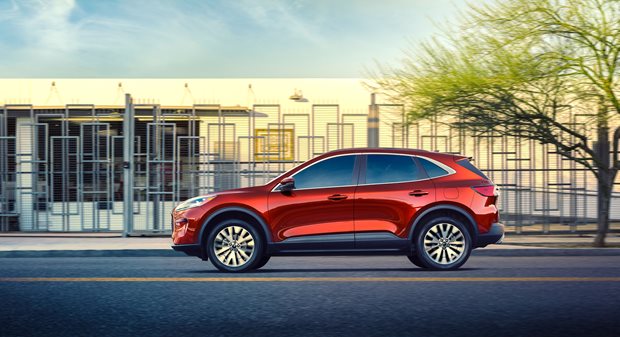 Ford will come out swinging for the mid-size SUV buyer next year with a sexier, bigger, more practical Escape – and it’s hybrid too