Holden turned down the Opel Crossland X compact SUV, though it’s set to give a thumbs up to its larger sibling, the Grandland X.

Our artist’s impression points to the potential design of the Grandland X, which is due to debut later this year at September’s 2017 Frankfurt motor show and will also wear the UK Vauxhall badge. 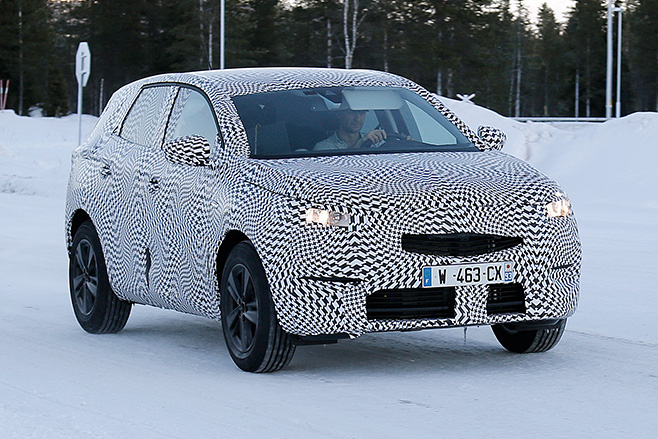 The Grandland X will be twinned with the second-generation Peugeot 3008, which has ditched its former MPV-style look for a more conventional SUV silhouette.

Both the Crossland and Grandland are derived from a 2013 joint venture for B and C segment vehicles signed between GM and PSA. 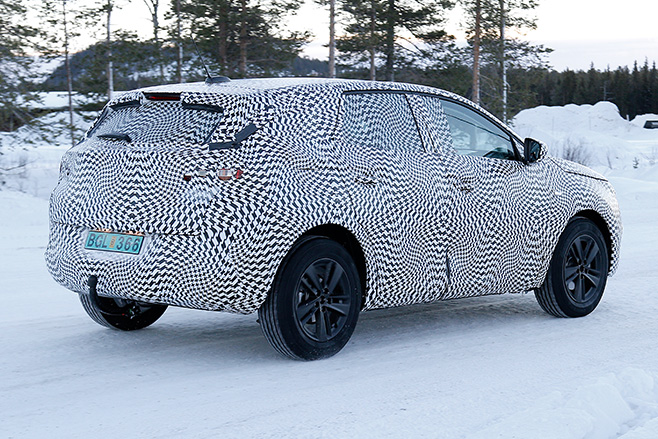 If the model, based on an SUV from the Lion brand, does end up wearing the Lion badge of Holden, we’re hoping it will be more than just a 3008 with revised nose and rear end – like some of Peugeot’s iffy rebadged Mitsubishi efforts of recent times.

The illustration’s key design cue is the pinched, tapered rear side glass that would visually relate the circa-4.5-metre Grandland X to the Astra small car.

Mechanicals seem more certain to be shared as the Grandland will sit on Peugeot’s EMP2 platform. That would mean front-wheel drive only, as well as a mix of three- and four-cylinder PSA petrol and diesel engines – though the odd Opel/Vauxhall downsized motor could be mixed in. 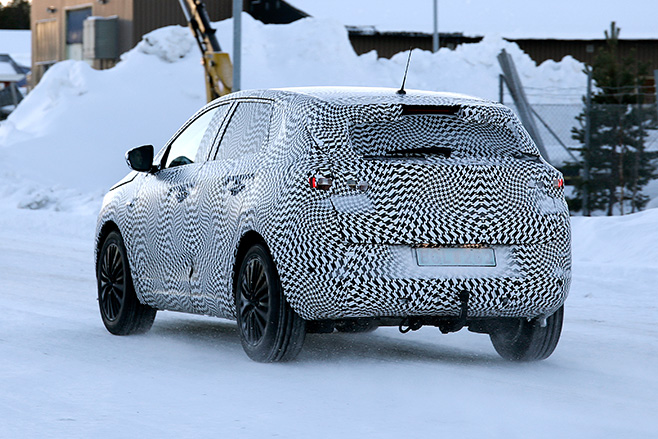 Holden is currently on an SUV import blitz. With the baby Trax and Colorado ute-based Holden Trailblazer already in showrooms, the Captiva will this year be replaced by a rebadged Chevrolet Equinox, with another US SUV, the bigger Acadia, joining in 2018.

Beyond the Grandland X five-seater, there’s also scope for Holden to tap into a new Opel/Vauxhall flagship SUV confirmed for 2019. The name-less model, which will be based on the Insignia/ Commodore, is expected to offer seven seats across three rows. 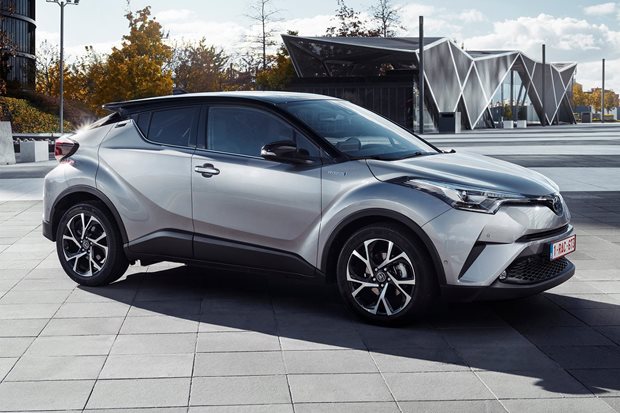