Skoda has released details of its ambitious product plan, with seven new models set to launch by 2020 – with electrified vehicles and a sub-Yeti compact crossover among them.

The Czech carmaker is revealing an updated version of its Vision E concept at next week’s Frankfurt Motor Show which will preview its first electric car, a high-riding coupe-crossover with a 500km range. The production version is expected in 2020, but there’s a lot more to come before that: 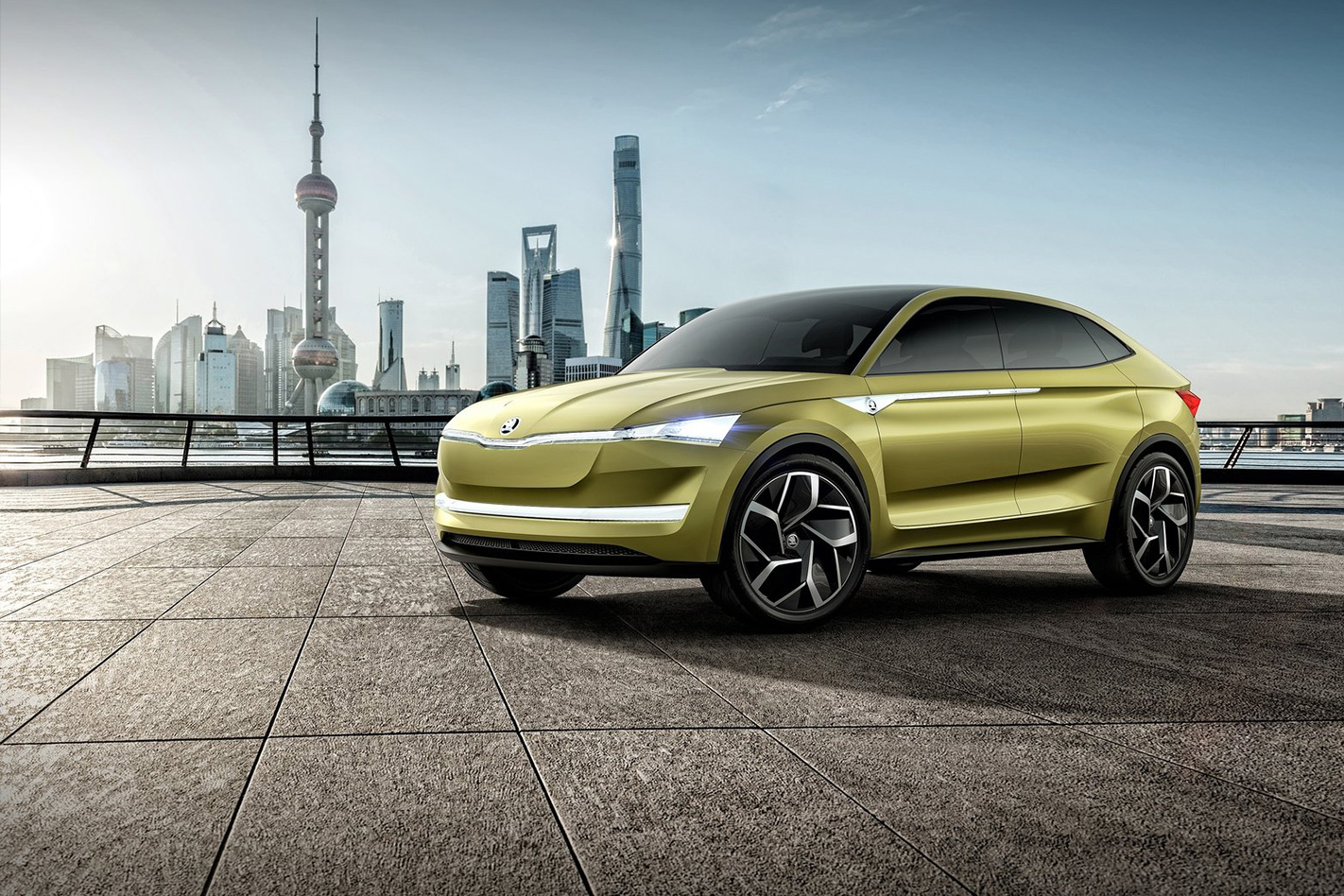 A high-performance version of Skoda’s Kodiaq large SUV is due by mid 2018. Expect a much beefier exterior than the Kodiaq Sportline (pictured) including bolder bumpers with deeper vents and a tailgate spoiler. 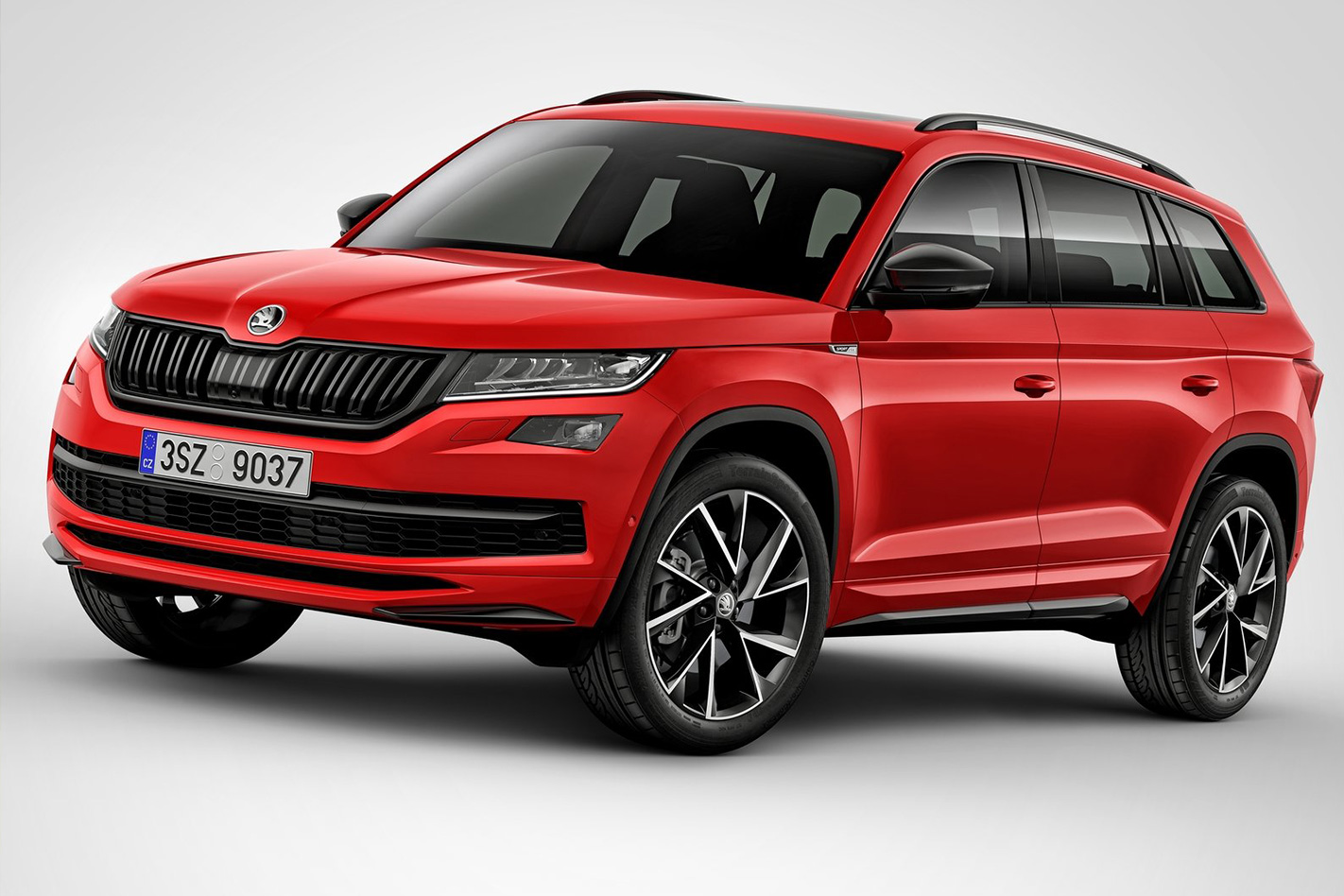 It’s set to be powered by a 176kW/500Nm 2.0-litre four-cylinder twin-turbo diesel engine, a powertrain which may present some hurdles for an Australian introduction. With Skoda lumpin Australia in with the Middle East and Africa as a hot weather region, the engine’s sensitivity to high ambient temperatures could get in the way of a local debut. However Skoda Australia is making the case that Australia, with its diverse climate, be reclassified as an RS-badged Kodiaq derivativeis a vehicle it sorely wants to see in Aussie showrooms.

The Kodiaq RS is likely to debut at the Paris Motor Show in October, with sales starting mid-2018.

The Kodiaq RS is due around the same time as Skoda rolls out its facelifted Fabia hatchback, with subtle changes in store for the compact hatch including new LED headlamps and a revised grille design to bring it into line with the company’s current design language.

The middle part of next year will also see the release of Skoda’s all-new Karoq medium SUV, which will effectively replace the Yeti at the bottom of Skoda’s SUV line-up and with more conventional SUV styling that draws inspiration from the significantly larger Kodiaq. 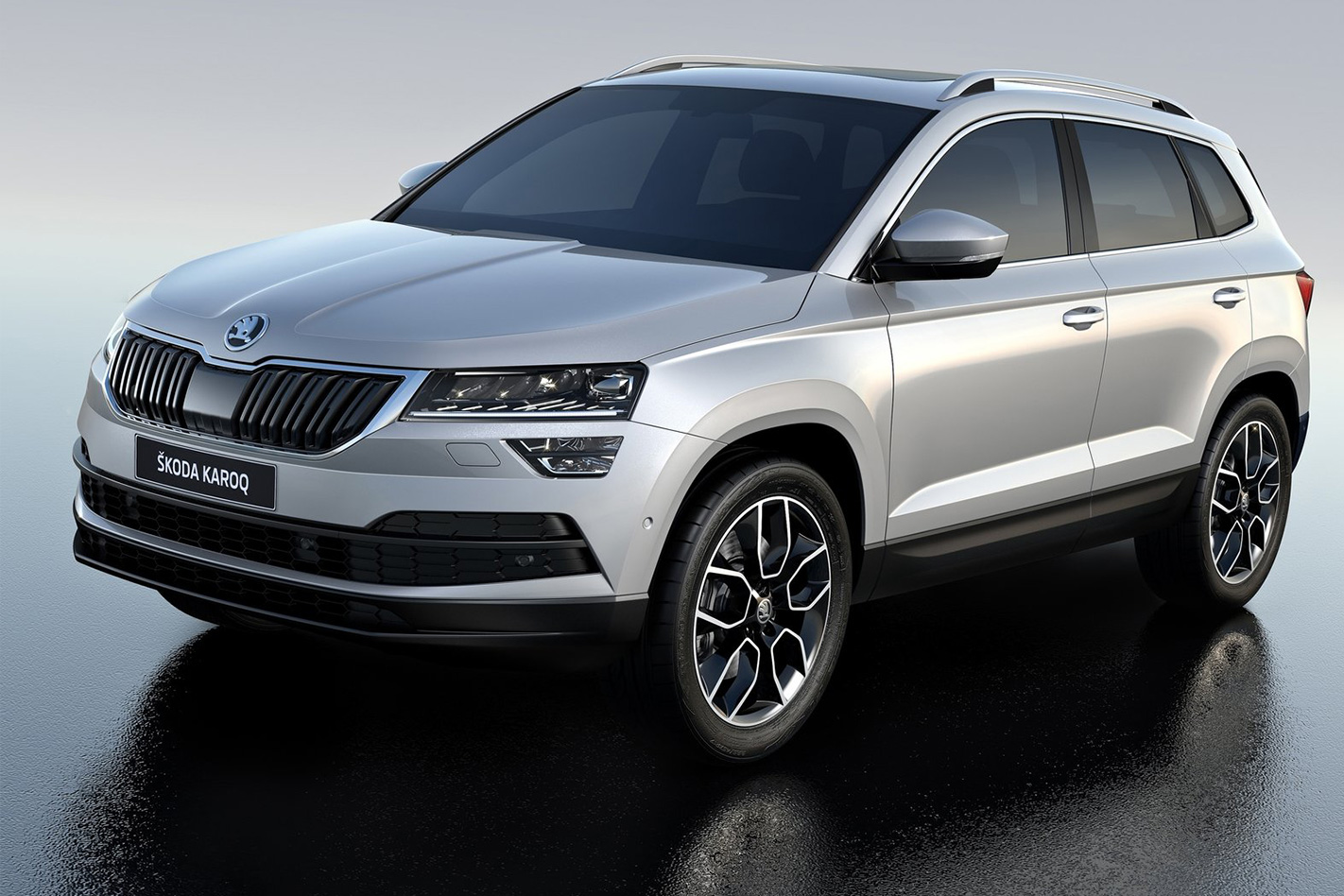 The updated Superb is due early 2019 with a facelift and the addition of a plug-in hybrid (PHEV) powertrain option – the company’s first electrified production vehicle. A PHEV Kodiaq will follow soon after.

The year 2019 will herald the arrival of several all-new Skoda models, including a new VW Polo-based hatchback to replace the Rapid Spaceback

Skoda says it will feature some of the unique design elements of the current model such as its distinctive glass tailgate, but will have a more upmarket look and will also be offered in a sedan bodystyle. 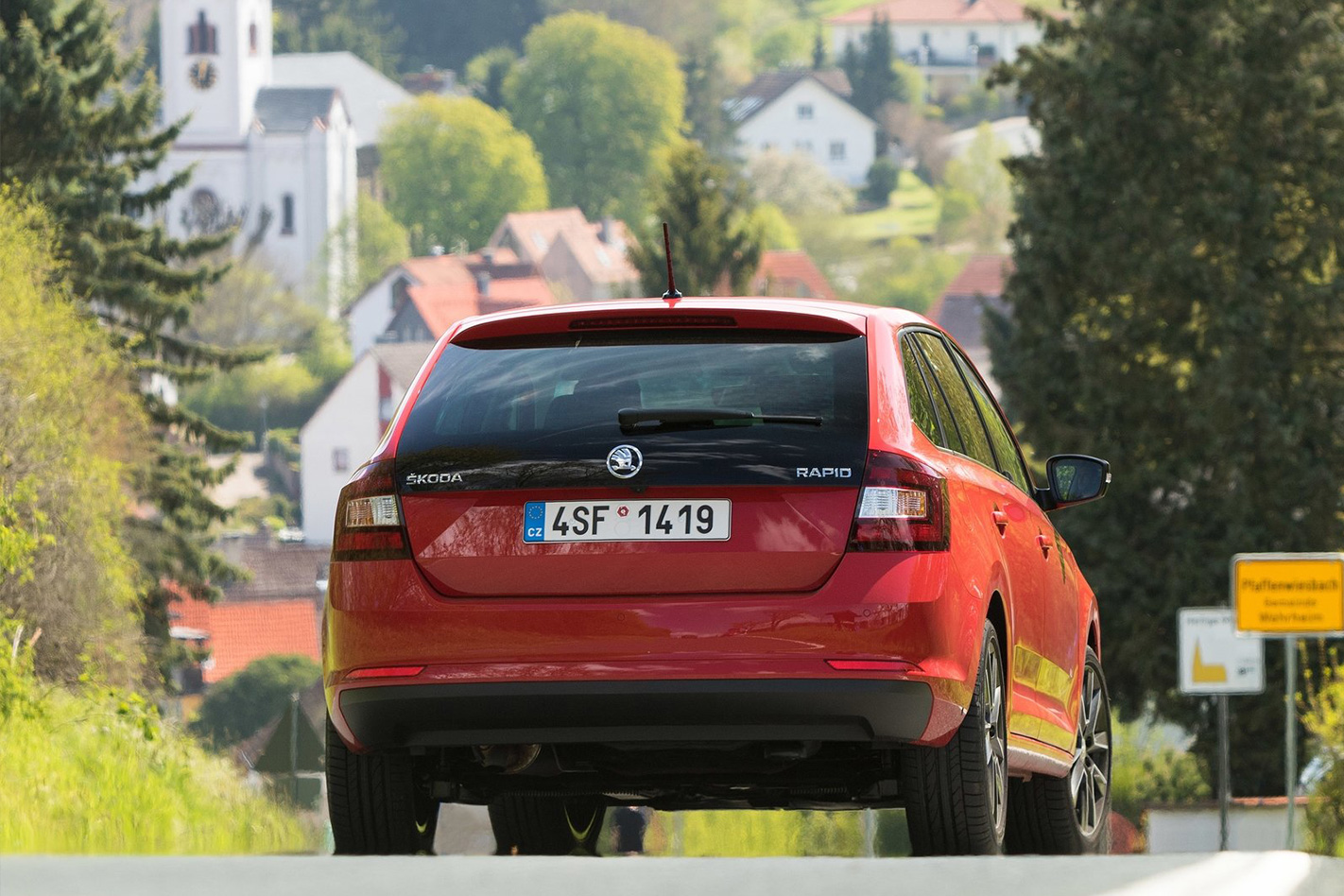 Another key model due mid-2019 is a crossover version of the Rapid, which will be Skoda’s third and smallest SUV model and similar to the recently revealed Volkswagen T-Roc.

As well as the first all-electric production model, 2020 will also see an all-new Octavia make its debut - thus completing what is going to be a pretty busy three years for the growing Czech brand. 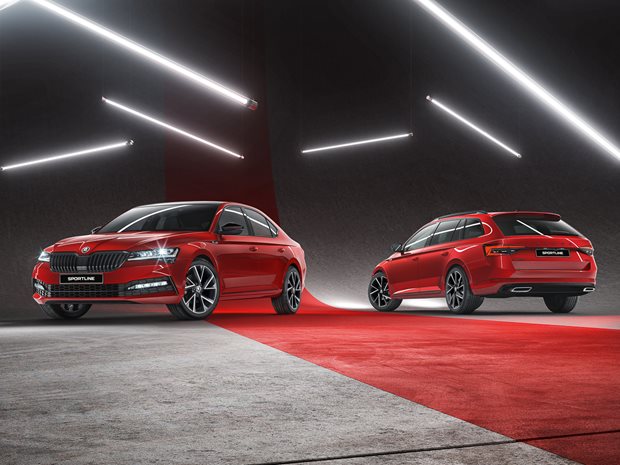 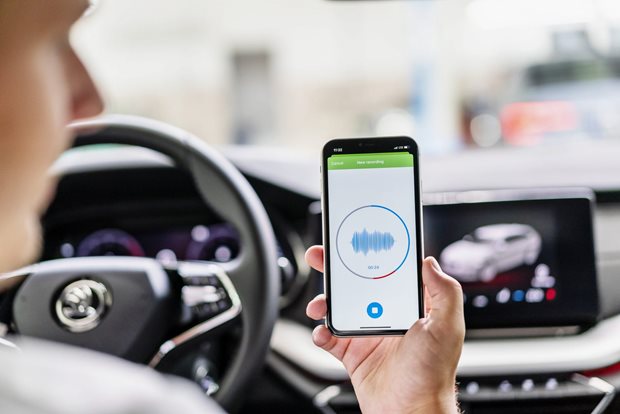 It sounds space-age, but Skoda’s new app can diagnoses a car with smartphone ease