Subaru is planning to command the rough-road high ground with its first hybrid models, which already have people queuing to own them.

The Japanese car maker says the addition of a 12.3kW electric motor as part of a mild hybrid setup improves the off-road performance of the Forester and XV, something Subaru believes will tempt buyers.

The Subaru XV Hybrid is sold as a single model grade with a high level of equipment for $35,990, plus on-road costs.

Its 2.0-litre petrol engine makes 110kW and 196Nm while the electric motor incorporated into the gearbox supplements it with 12kW and 66Nm (Subaru doesn’t quote a combined power output for the so-called e-boxer hybrid system).

The larger Forester Hybrid starts at $39,990, which is about $3000 more than the Forester L it shares its equipment with (including Apple CarPlay, Android Auto, dual-zone ventilation, a comprehensive suite of active safety gear and permanent all-wheel drive). 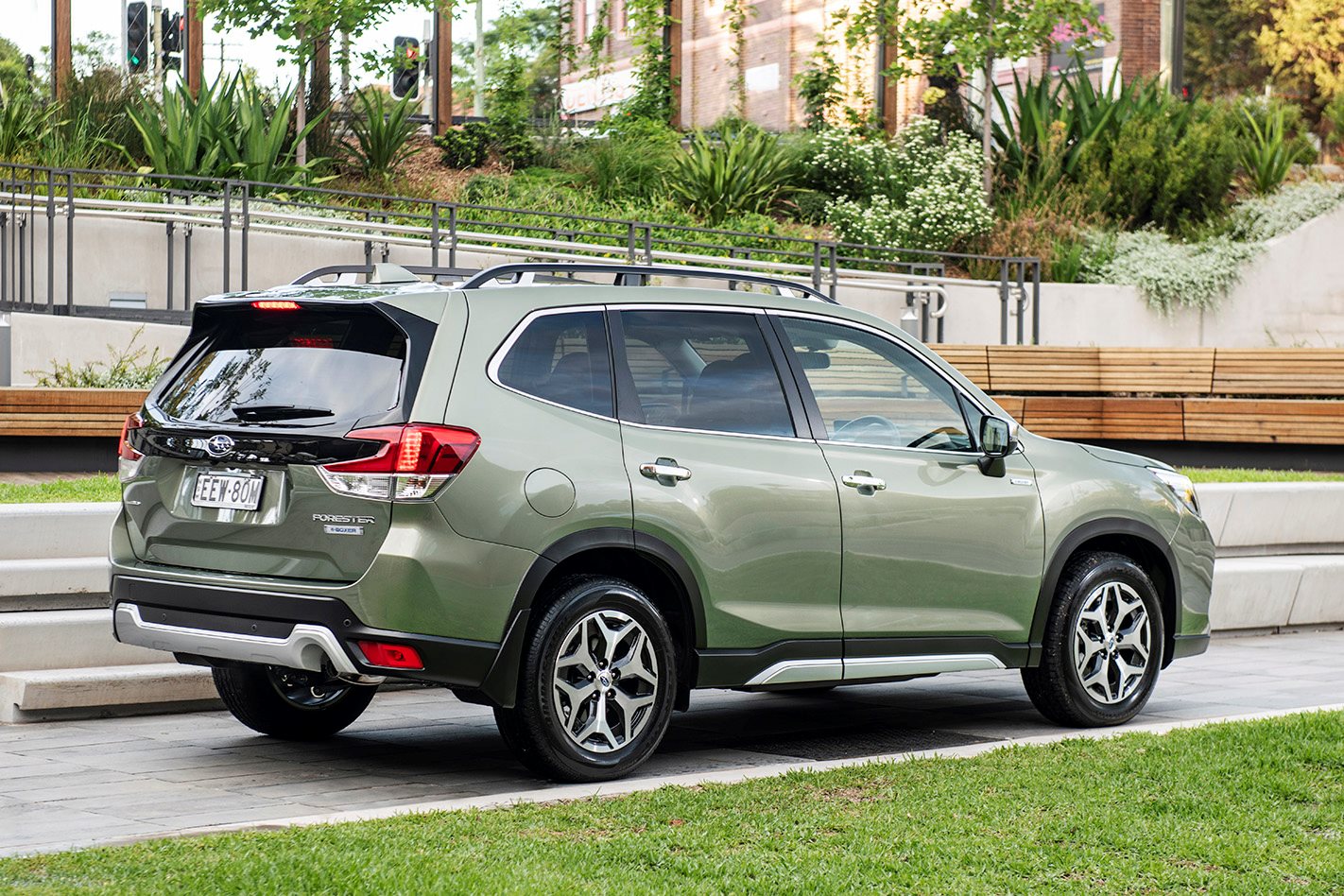 It gets the same 2.0-litre hybrid drivetrain as the Subaru XV, which means stepping down from the 136kW/239Nm 2.5-litre used in regular Foresters.

READ MORE: How does the Forester compare to the Toyota RAV 4? Read our comparison review

In both vehicles the battery is concealed beneath the boot floor where a spare tyre would otherwise be housed. 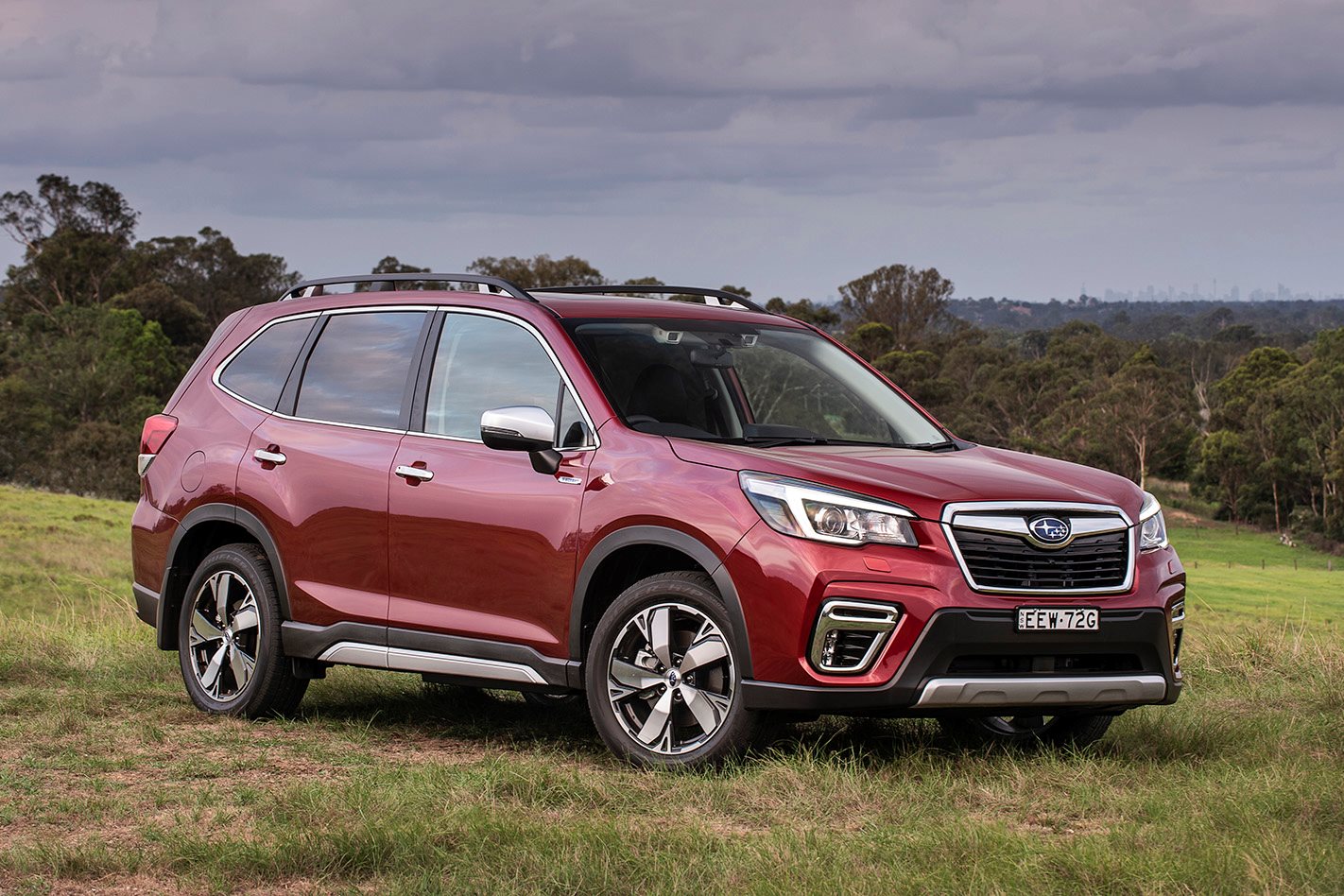 There’s also a better-equipped Forester Hybrid S for $45,990, which adds things such as leather, electric front seats, satellite-navigation, sunroof and a Harman Kardon sound system with a larger (8.0-inch versus 6.5-inch) infotainment screen. The alloy wheels also step up from 17 to 18 inches.

Subaru Australia general manager Colin Christie says the Hybrids are sold out until May, with almost 5000 expressions of interest.

But rather than an overwhelming rush of buyers the early queues are more due to a lack of supply. 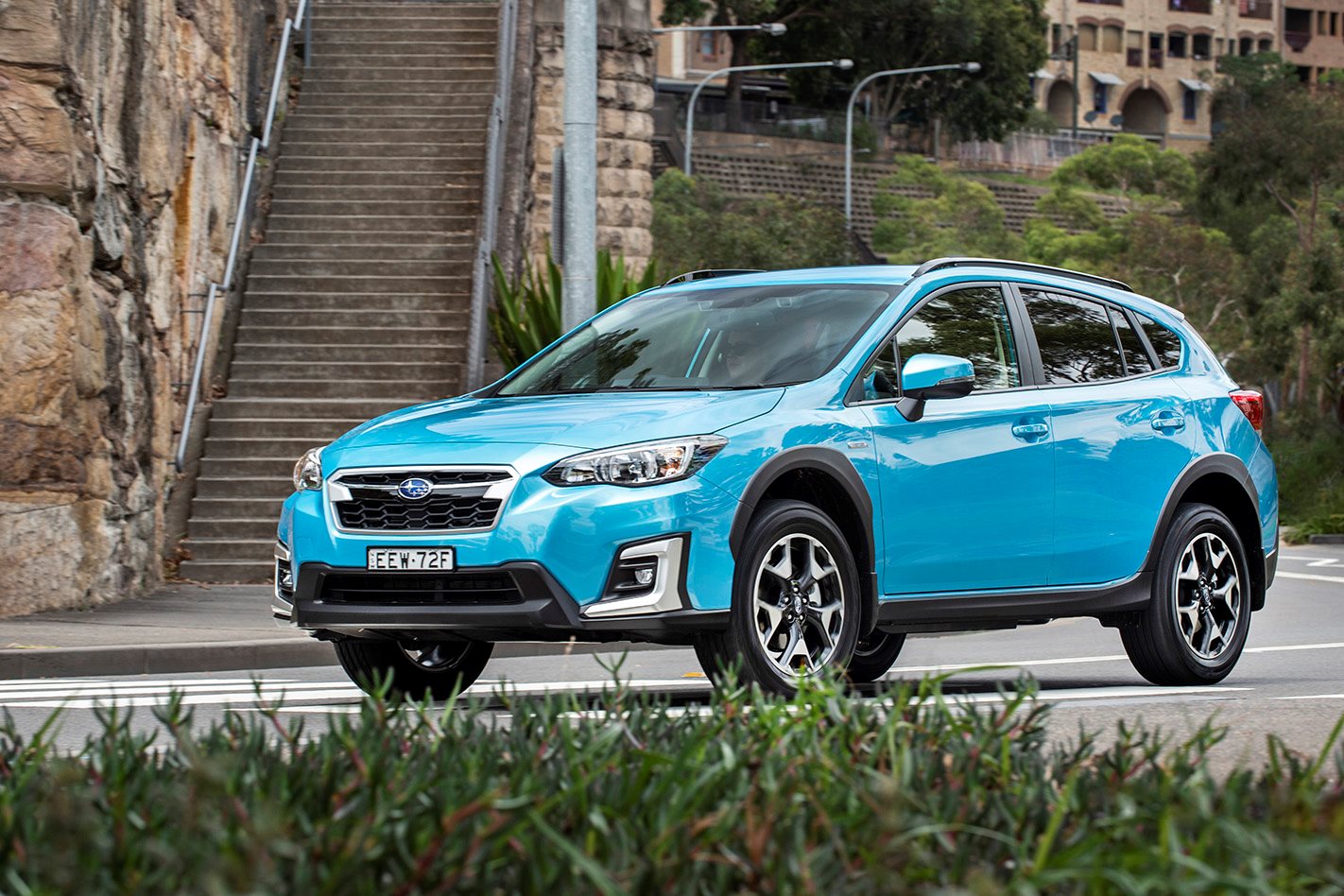 Around 700 initial orders – most from fleet companies chasing the promised fuel efficiency benefits of a hybrid – have soaked up the limited supply of between 150 and 200 cars per month.

“We’re sold out until May,” said Christie at the launch of the hybrids. “I wouldn’t be surprised if we’re constantly in a three- to four-month waiting cycle.”

Christie says Subaru could sell more hybrids in Australia so he has asked the Japanese head office for more than the initial allocation but is unlikely to get any before late in 2020. 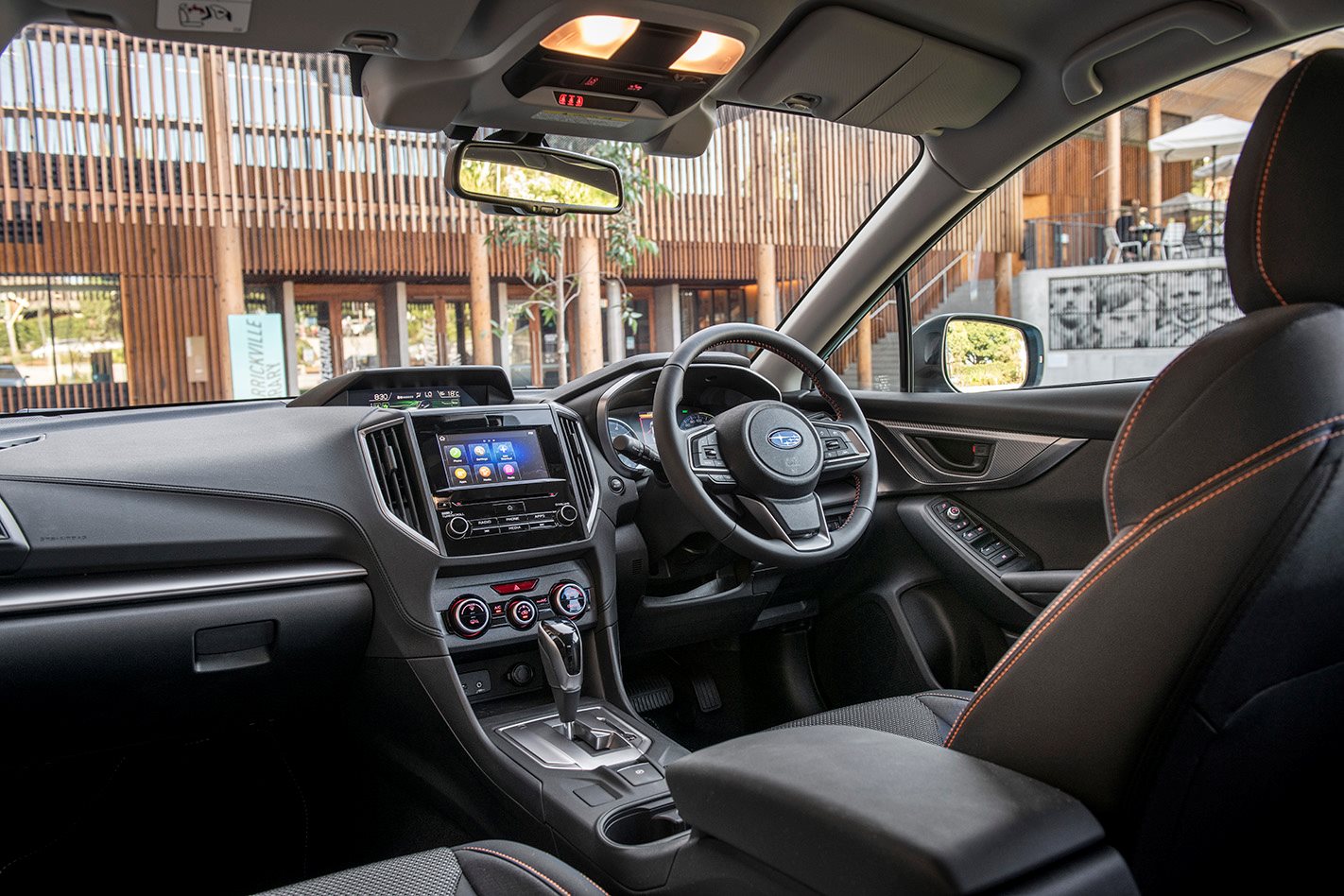 “[The mix of petrol to hybrid sales] could be a bigger percentage than it will be purely because we’re going to be limited for stock,” he says.

Not that the Subaru hybrids will set any new benchmarks for fuel efficiency. 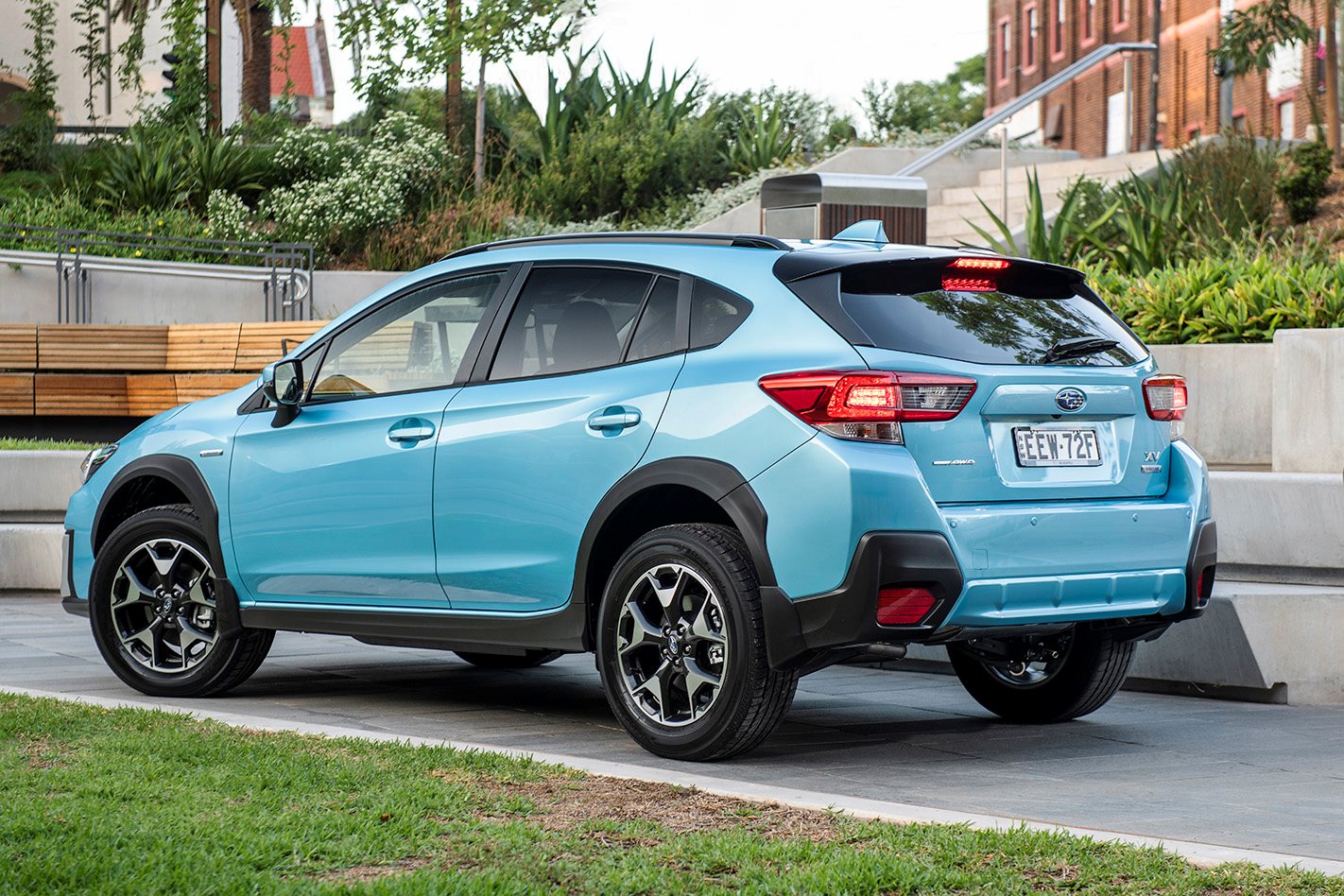 At an average petrol price of $1.50 per litre and 20,000km travelled annually that means about 14 years to pay off the premium in fuel savings.

Even if you confine the Forester purely to suburban and city duties – at which point its claimed fuel use is 7.5L/100km, about 19 percent better than a petrol-only Subaru Forester – it’s still almost six years of driving to pay off the difference.

The Forester Hybrid also uses more than the rival Toyota RAV4 Hybrid, which has a fuel consumption claim as low as 4.7L/100km for the two-wheel drive model. 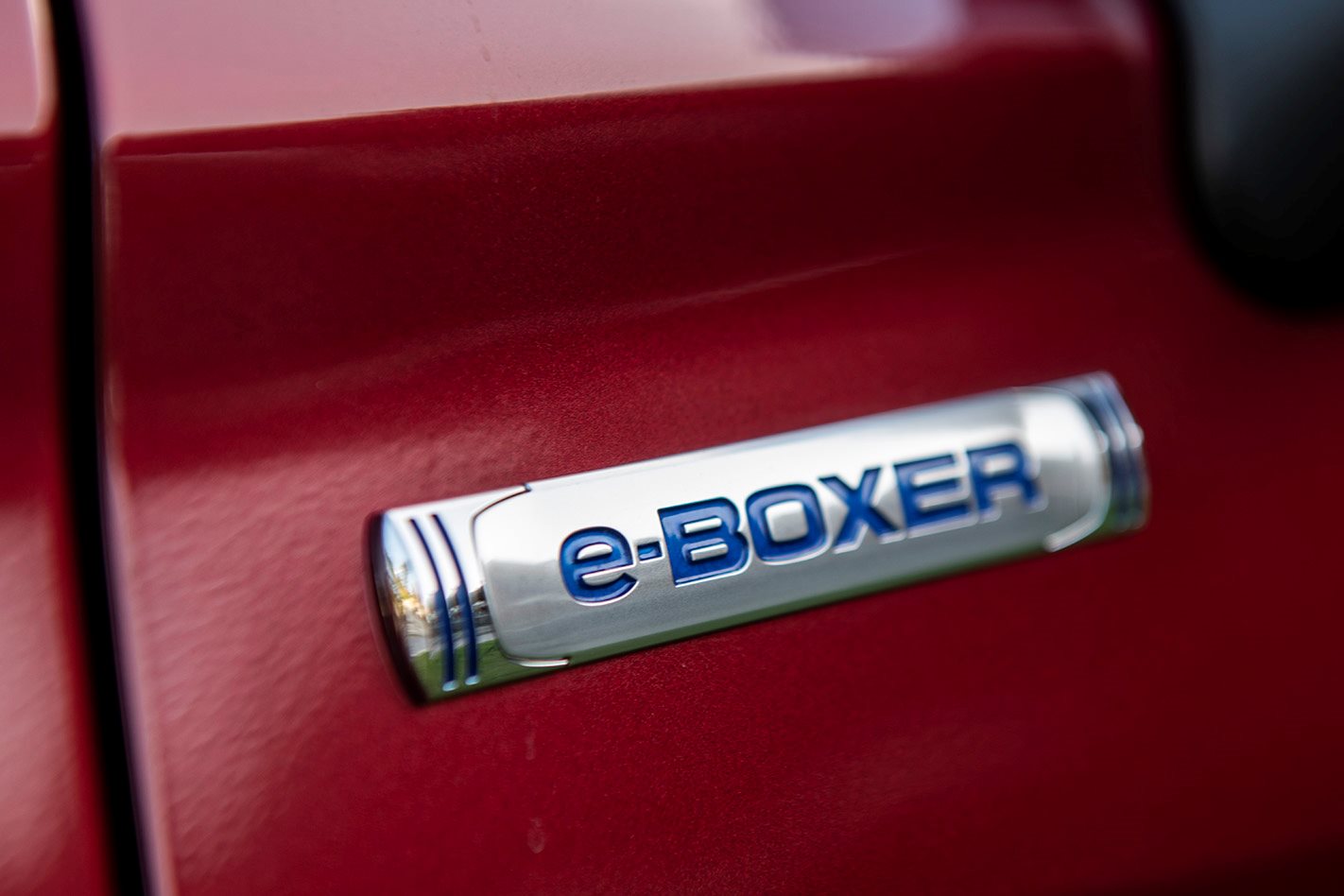 Some diesel variants from rival brands also use less fuel than the Forester Hybrid, although the Hybrid’s environmental credentials are typically better; CO2 emissions are generally lower, for example, and given the dirtier nature of diesel emissions the hybrid will be more appealing to many.

“They’re going to take them off-road, they’re going through the national parks, up into the mountains,” he says of some hybrid buyers. 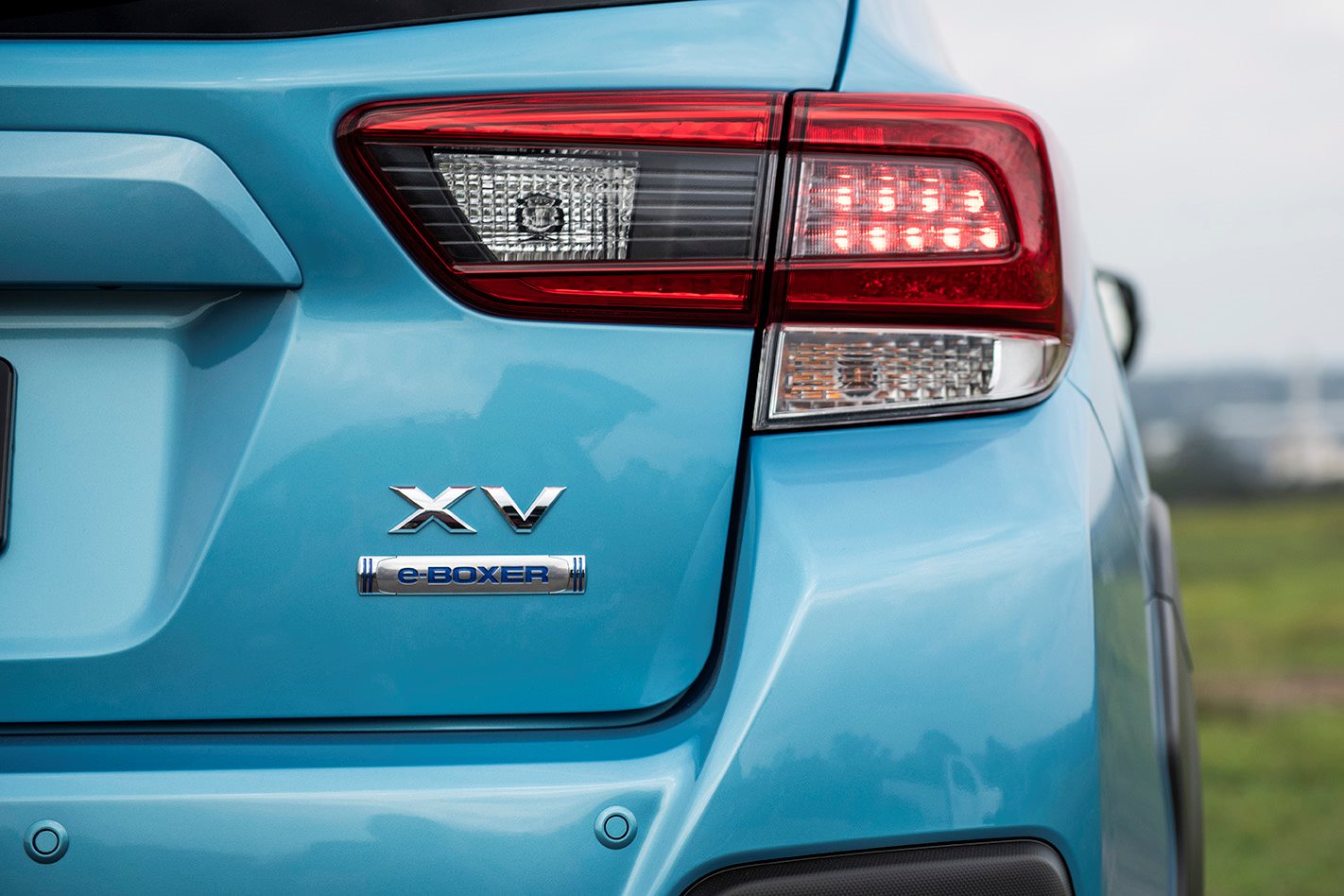 He says the petrol-electric system improves traction and, therefore, the hybrids’ ability in challenging terrain.

“The hybrid even makes the car more capable because of the way the torque distribution kicks in [with the electric motor].”

The Foresters also get a new version of Subaru's X Mode four-wheel drive system, which Christie says is smarter and more capable than that in regular Foresters. 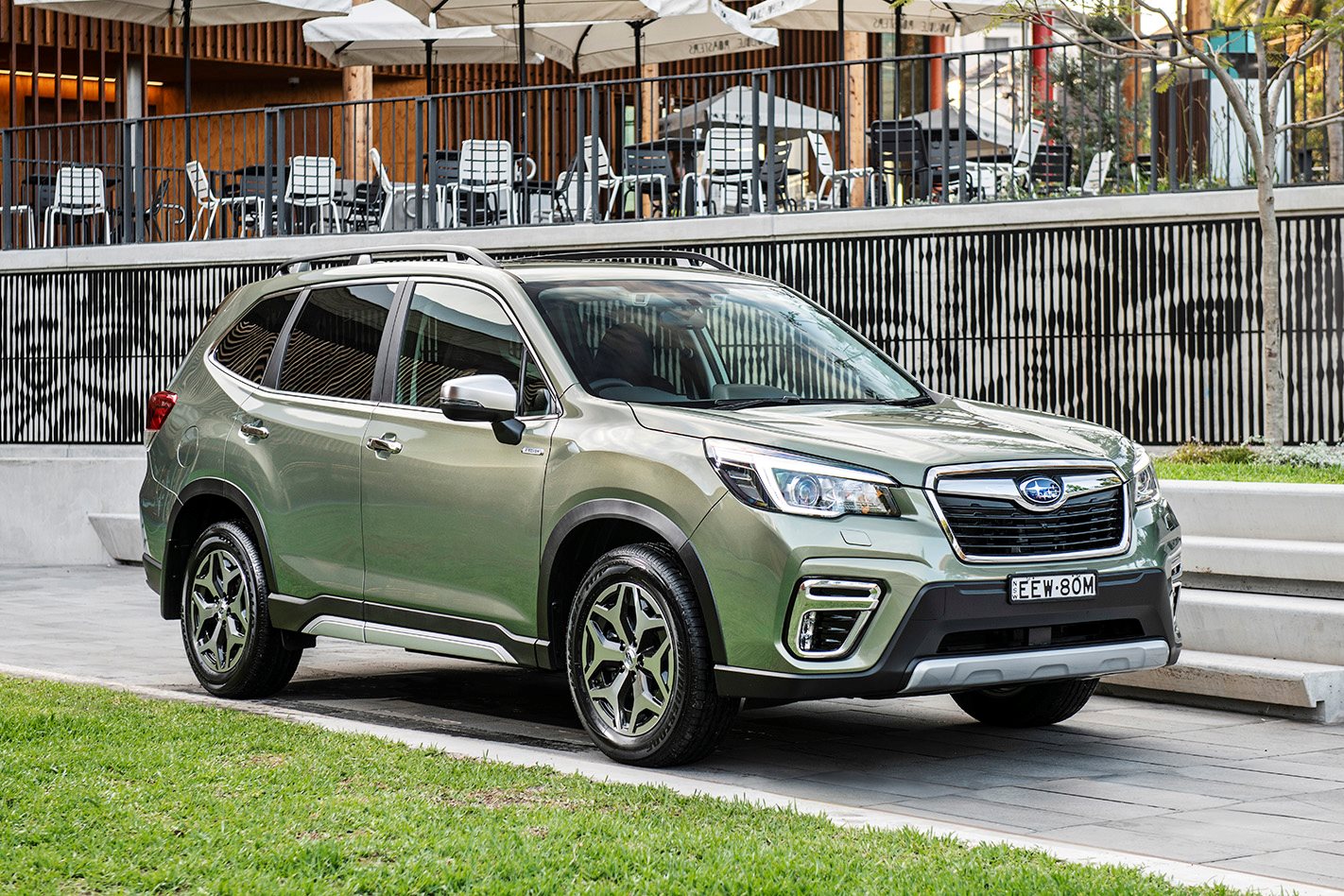 While Christie concedes the lack of a spare tyre on the hybrid models is not ideal – instead there’s a tyre repair kit – he says Subaru Australia is “working on options” for an optional spare tyre, albeit one that may compromise boot space. Already, the boot floors of the hybrid models are slightly lower than the petrol-only siblings making for fractionally more luggage space.

Servicing requirements for the hybrid models match those of the petrol-only variants, each needing a check-up after 12 months or 12,500km.

The XV Hybrid costs the same to service as regular XVs, while the Forester Hybrids cost about $4 more per service. 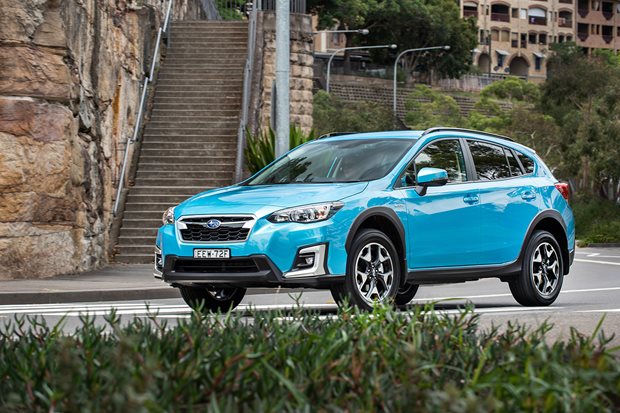